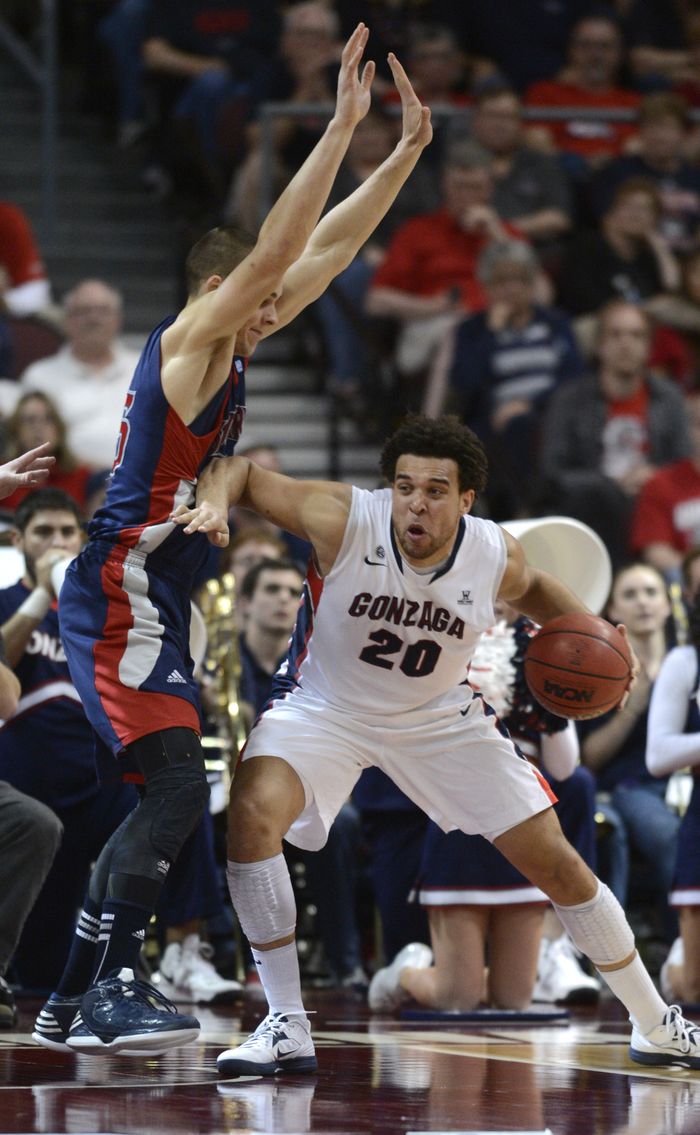 Bio: Harris began at Gonzaga in 2009 as one of the Zags' starting five. He averaged 14.9 points and 7.1 rebounds in 34 games. That year, Harris was named WCC Newcomer of the Year and All-WCC First Team. After playing for the Zags, Harris went on to play two games for the Los Angeles Lakers before being dropped to the Lakers' Development League team D-Fenders. Harris played one game for the D-Fenders and then signed with his current team, Brose Baskets Bamberg of Germany, in December 2013.