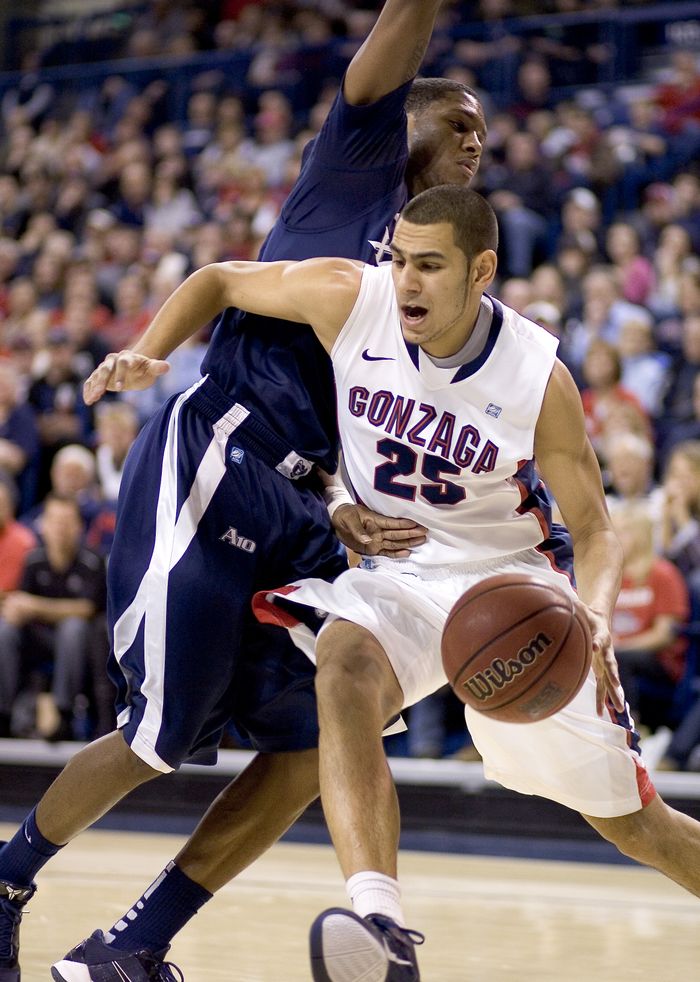 Bio: Keita played at Gonzaga for two years, beginning in 2010. Following his sophomore season, Keita transferred to Indiana Univresity of Pennsylvania. He started both years at Indiana, averaging 13.5 points in 31 games during his junior year, and 15.8 points in 29 games during his final year. Keita signed with the French professional basketball team ALM Evreux Basket in 2014 and remained on the roster until signing with his current team, BCM Gravelines-Dunkerque in France, in 2016.