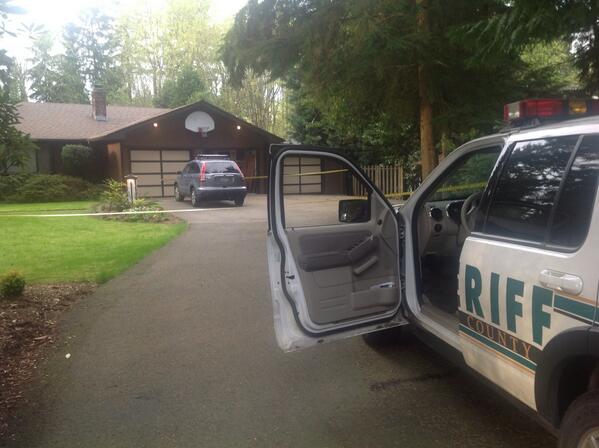 WOODINVILLE, Wash. (AP) — A homicide victim’s body has been found at a Washington state home owned by the man who packed the parachutes used by infamous airplane hijacker D.B. Cooper.

King County sheriff’s detectives responded to the Seattle suburb of Woodinville on Friday night after a woman called to say she had found her father dead. She reported that she had gone to the house to check on him because she hadn’t heard from him in several days.

The victim’s identity has not been released. But Sgt. Cindi West said Saturday that investigators have ruled the case a homicide.

When DB Cooper hijacked a passenger jet from Portland, Ore., to Seattle in 1971, demanding $200,000 and four parachutes, it was Cossey who packed the chutes.

After asking to be flown to Mexico, Cooper jumped out somewhere near the Oregon line. Some of the cash has been found, but his fate is unknown, and investigators doubt he survived.

Spokesman-Review archives: In 2008, Cossey was quoted as saying: "They keep bringing me garbage. Every time they find squat, they bring it out and open their trunk and say, ‘Is that it?’ and I say, ‘Nope, go away.’ Then a few years later they come back."

Reports described Cossey as a man from Woodinville, Wash., who packed the parachutes demanded by fabled airplane hijacker D.B. Cooper, after telling authorities that the chute found recently in southwestern Washington was not used in Cooper’s 1971 crime.