What is the biggest challenge facing this office?

Fairly and equitably appraising 228,000 property parcels worth more than $43 billion to accurately calculate the tax rates for 58 tax districts using an open and transparent process is a huge challenge. I’ve led this office from one of the worst in our state to one of the best.

What is the best thing you have accomplished? The website at www.spokanecounty.org/assessor is my best accomplishment. It’s pure open and transparent government. With 7 million annual page views, public review of our work has greatly improved our accuracy and accountability.

What is your biggest mistake? Creating a menu-driven telephone-answering system during my first year in office in an attempt to better direct calls. It was a flop. Customers hated it. I eliminated it and placed appraisers’ direct phone numbers and e-mail contact information on assessment notices and on our website. That worked.

Do you believe morale in the assessor’s office should be a concern for voters? No. Assessor’s office union employees received a generous pay raise, no furloughs, and no layoffs. They have excellent facilities with good equipment and absolutely outstanding health, vacation, sick leave and retirement benefits. Workload is not excessive. You now have one of the best assessor’s offices in our state. Morale is fine.

Why is aerial photography a good or bad idea in satisfying state regulations for assessing property values? You cannot improve things by leaving them the same. Using new technology to improve quality of work with fewer people and less expense is fundamental to our success as a nation. Since coming to the assessor’s office, I’ve reduced staff from 58 to 45, a 22 percent decrease, while greatly improving our quality of work. Similar photos are already available online. Why not use this technology? Aerial photos will save more than a quarter of a million of your tax dollars every year. That’s what you want: smaller, more effective government. Stay the course, re-elect Ralph Baker. 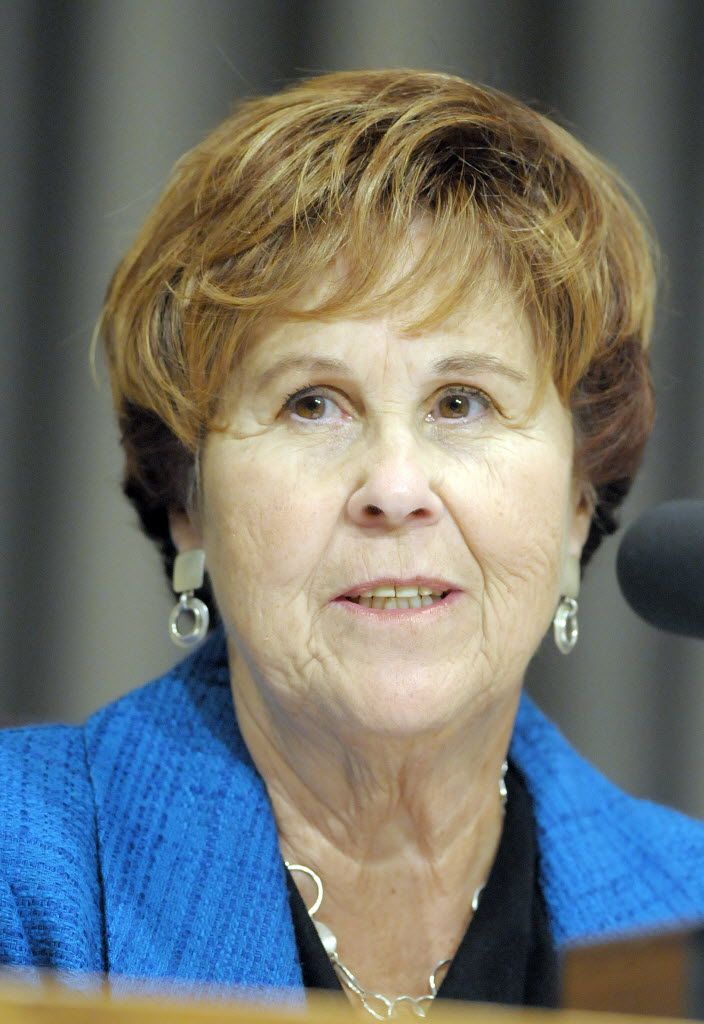 What is the biggest challenge facing this office? All segments of government are currently being challenged with the mandate to do more with less. The two biggest issues facing the assessor’s office are: staying current with technology and empowering staff through proper training to capitalize upon their skills and take ownership of their positions.

During my leadership of the assessor’s office, I implemented a new system that provided the technology to capture information for accurate appraisals for all duties relegated to the assessor’s office. I implemented this system in the late 1990s and this same system is still in place. Good leadership of this department will ensure that proper resources are allocated to maintain the enhancements necessary to keep the department current in technological advances.

What is the best thing the incumbent has accomplished? After his six years as assessor, only Mr. Baker and I understand the extreme importance of this often overlooked office and the criticality of not only its revenue stream for the county budget, but its potential for impacting Spokane’s economic outlook.

Do you believe morale in the assessor’s office should be a concern for voters? I have purposefully not involved any employees currently at the assessor’s office in my campaign. It is my opinion that it is not appropriate to engage staff as it causes division between employees as evidenced by the current disruption inside the office.

Why is aerial photography a good or bad idea in satisfying state regulations for assessing property values? Aerial photography is only one of many tools that can be used in the appraisal process. By law, according to RCW 84.41.030, all properties have to be physically inspected – one-sixth of the county each year and all new construction be completed annually. 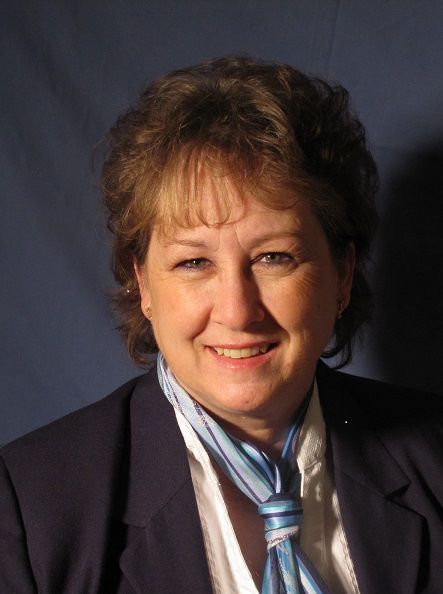 What is the biggest challenge facing this office? Gaining the trust of the taxpayer and the staff.

What is the best thing the incumbent has accomplished? Field computer technology.

Do you believe morale in the assessor’s office should be a concern for voters? Yes, with poor leadership it creates poor morale, which creates slower working habits and increased stress.

Why is aerial photography a good or bad idea in satisfying state regulations for assessing property values? I believe it is a bad idea. It is an exorbitant cost for little return. Washington law requires us to visit each property once every six years. This is the time when an outbuilding, patio or deck should be added. Our permit system is now automated through most of the county. The aerial photography is an invasion of privacy in my opinion. The amount of property that would be picked up would take many years to recoup and with an annual fee maybe never. 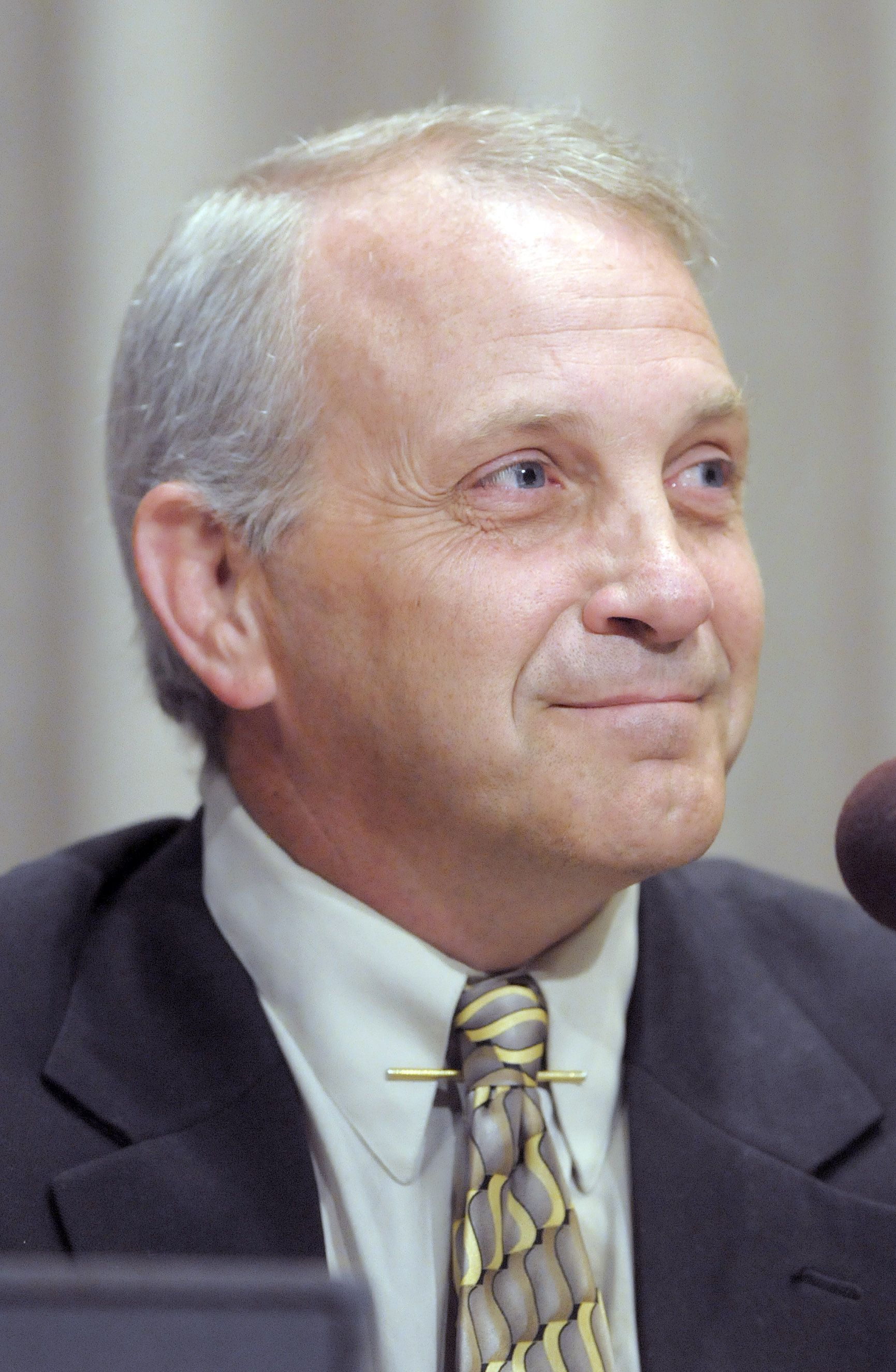 What is the biggest challenge facing this office? Credibility. This office has lost credibility. Taxpayers are angry when they hear that many properties are not assessed.

I am an engineer, and engineers solve problems. I collaborate with employees to determine the strengths and weaknesses of a particular project and develop a program to increase efficiency and effectiveness as a result.

I enjoy my job, but I became irritated when I learned that properties in Spokane County were not being assessed. Property tax payers, including myself, are paying more than their fair share. Rather than complain about the problem, I decided to take action.

After talking with former employees of the assessor’s office I decided to run for this position. I have the necessary skills to make the assessor’s office effective and efficient so that all property tax payers benefit. I’m not a politician. I’m not looking for a job. I’m an engineer that wants to solve a problem. Restoring credibility is the challenge I am prepared to undertake.

What is the best thing the incumbent has accomplished? Under the current assessor’s term, a website has been introduced.

What’s the incumbent’s biggest mistake? As I doorbell, all I hear are angry and frustrated voices toward the current assessor’s office. I do not hear favorable comments. Failing to assess properties has angered the public.

Do you believe morale in the assessor’s office should be a concern for voters? Of course. The turnover rate is too high under the current assessor. Training new personnel is costly and valuable experience is lost. Remember, morale and productivity go hand-in-hand.

Why is aerial photography a good or bad idea in satisfying state regulations for assessing property values? I disagree with the decision to use aerial photography. When free software such as Google Earth is available, money can be allocated in needed areas. 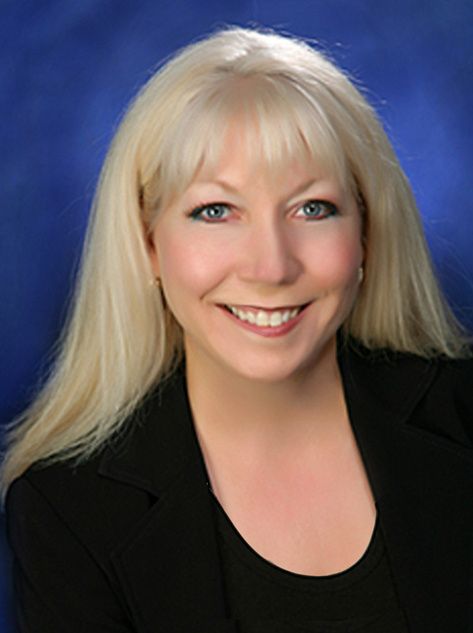 Education: B.A. in radio-television journalism, master’s in teaching, both from Whitworth University.

What is the biggest challenge facing this office? The biggest challenge is to restore public trust in the assessor’s office to competently, efficiently and fairly assess property values. I intend to reduce the number of future appeals by providing fair and consistent valuations. Accountability to the public is a primary concern.

What is the best thing the incumbent has accomplished? As a real estate broker needing to view property profiles for 25 years, I appreciate the newer, well-designed website with the detailed information. However, this should not replace contact with citizens. I will encourage greater interaction between staff and members of the public with my open door/open ear policy.

What’s the incumbent’s biggest mistake? The incumbent has undervalued the office’s greatest asset: employees. Shortly after his appointment in 2006, Mr. Baker publicly accused his staff of trying to sabotage his election campaign by exposing properties missing from the tax rolls. In the four years since, employee turnover has been significant and morale is at an all-time low. As your assessor I will value my staff members by listening to their concerns, by providing them with the necessary tools and training to effectively accomplish their work, and by acknowledging their accomplishments.

Do you believe morale in the assessor’s office should be a concern for voters? Absolutely! The current divisive atmosphere in the office compromises productivity, public service and, most importantly, the ability of the office to provide fair and consistent property valuations. Creating a positive work environment is a top priority. I want to look forward to coming to work every day!

Why is aerial photography a good or bad idea in satisfying state regulations for assessing property values? The public has expressed major invasion-of-privacy concerns that come with Mr. Baker’s “Pictometry” purchase of nearly $600,000. I understand that you can get similar results using Bing and Google Earth – for free. In this economy, it doesn’t make sense to needlessly spend $600,000. 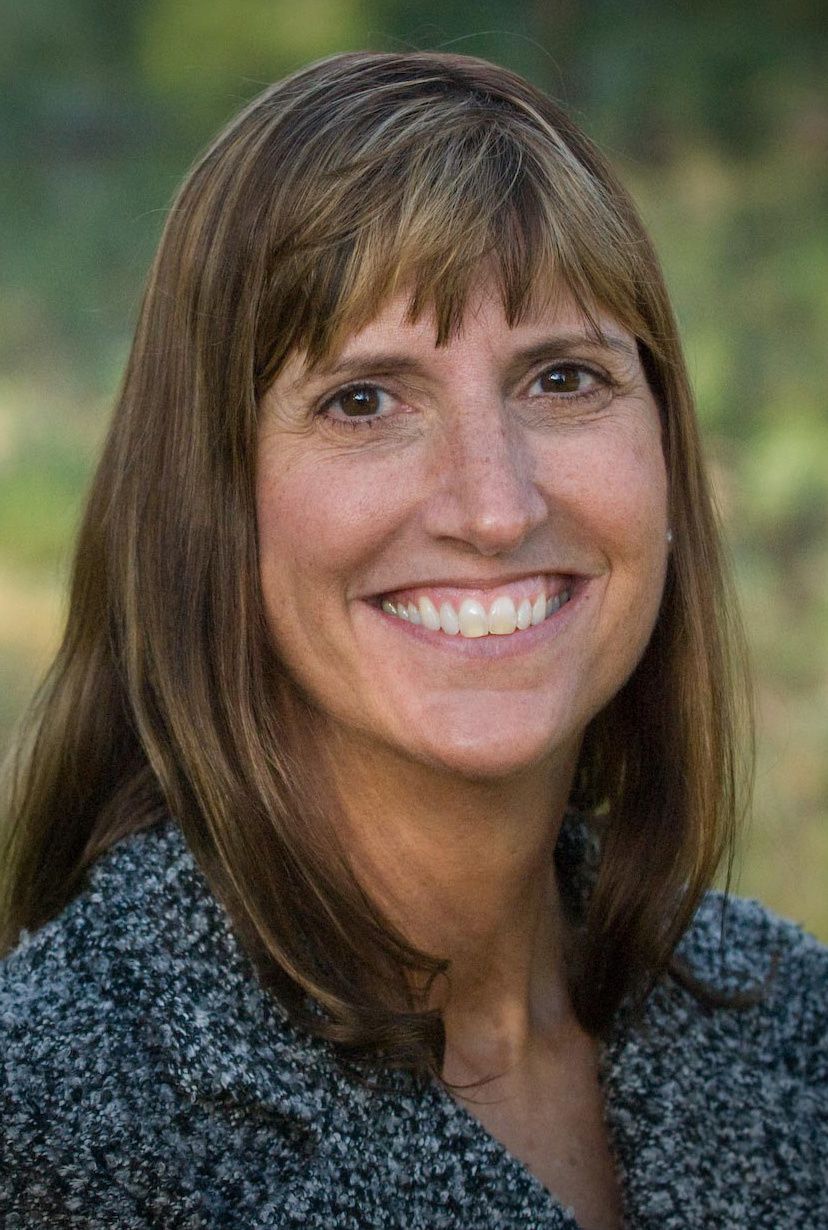 What is the biggest challenge facing this office? The biggest challenge facing this office is a complete and comprehensive assessment system for all properties. By auditing building permits back 10 years we can ensure that all properties have been accounted for. Due to differences in how communities issue building permits I believe a more organized system is needed to track property development in Spokane County to avoid any further mishaps in this area.

What is the best thing the incumbent has accomplished? The incumbent, Mr. Baker, has made a notable effort to make the assessor’s office function in compliance with state reassessment cycle requirements.

What’s the incumbent’s biggest mistake? The incumbent has nearly eliminated accessibility of the assessor’s office to the general public. Computer automation and web access cannot replace the interactive customer service necessary for resolution of assessment concerns.

Do you believe morale in the assessor’s office should be a concern for voters? Yes, I believe the morale of employees in the office should be of concern to voters. Morale impacts the overall quality of an employee’s performance, productivity and, ultimately, the retention of experienced employees. Employees should have the opportunity to find satisfaction in their work environment and the desire to stand by the integrity of their employer.