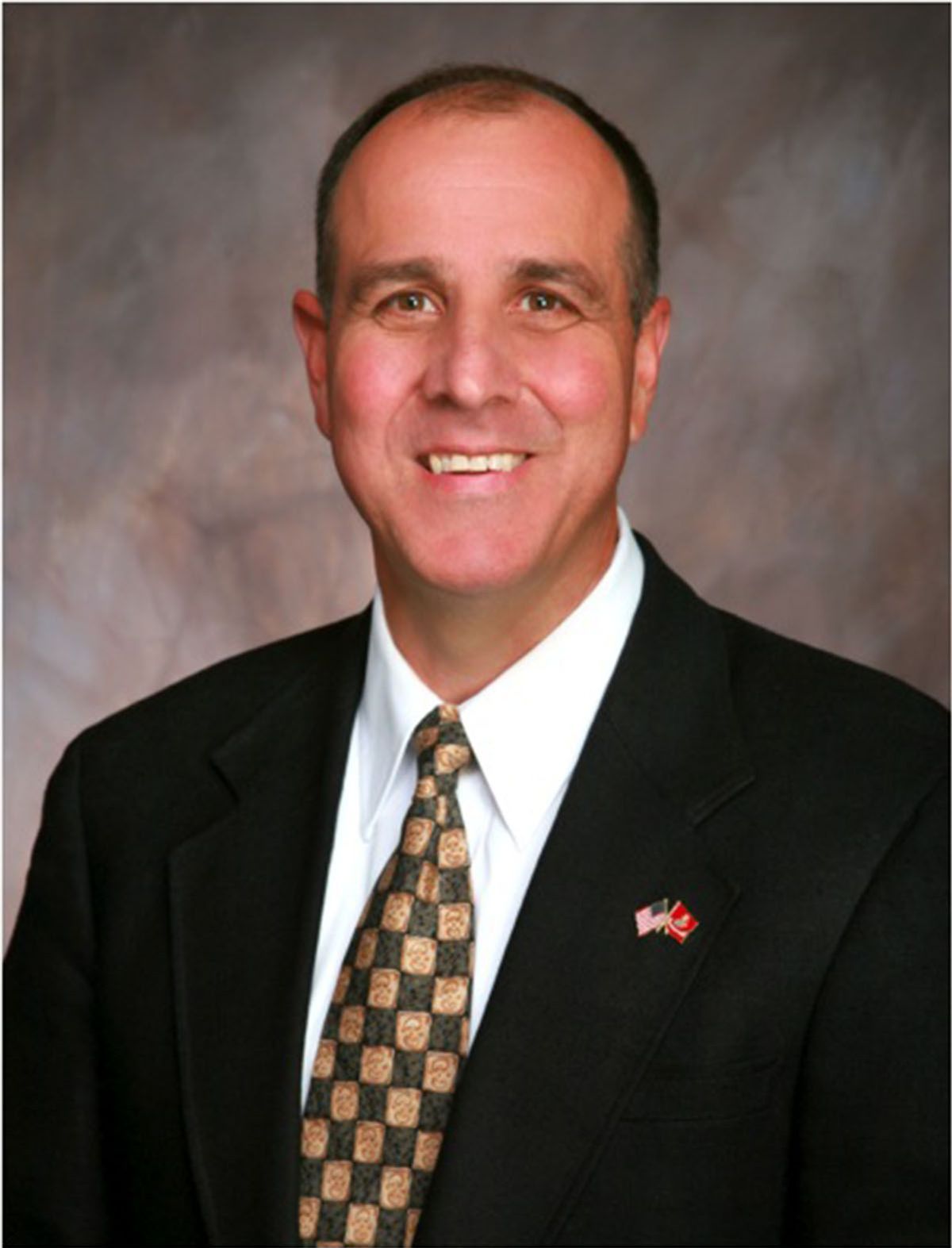 Education: Earned bachelor’s degree from Virginia Military Institute in 1983. Earned a master’s degree in national resource strategy from the Industrial College of the Armed Forces in 2005.

Work experience: Served for 30 years in the Marines, including as a deputy operations officer for the Multi-Nation Force West in Iraq in 2008 and 2009 and chief of staff of the First Marine Expeditionary Force (Forward) in Afghanistan in 2012 and 2013. 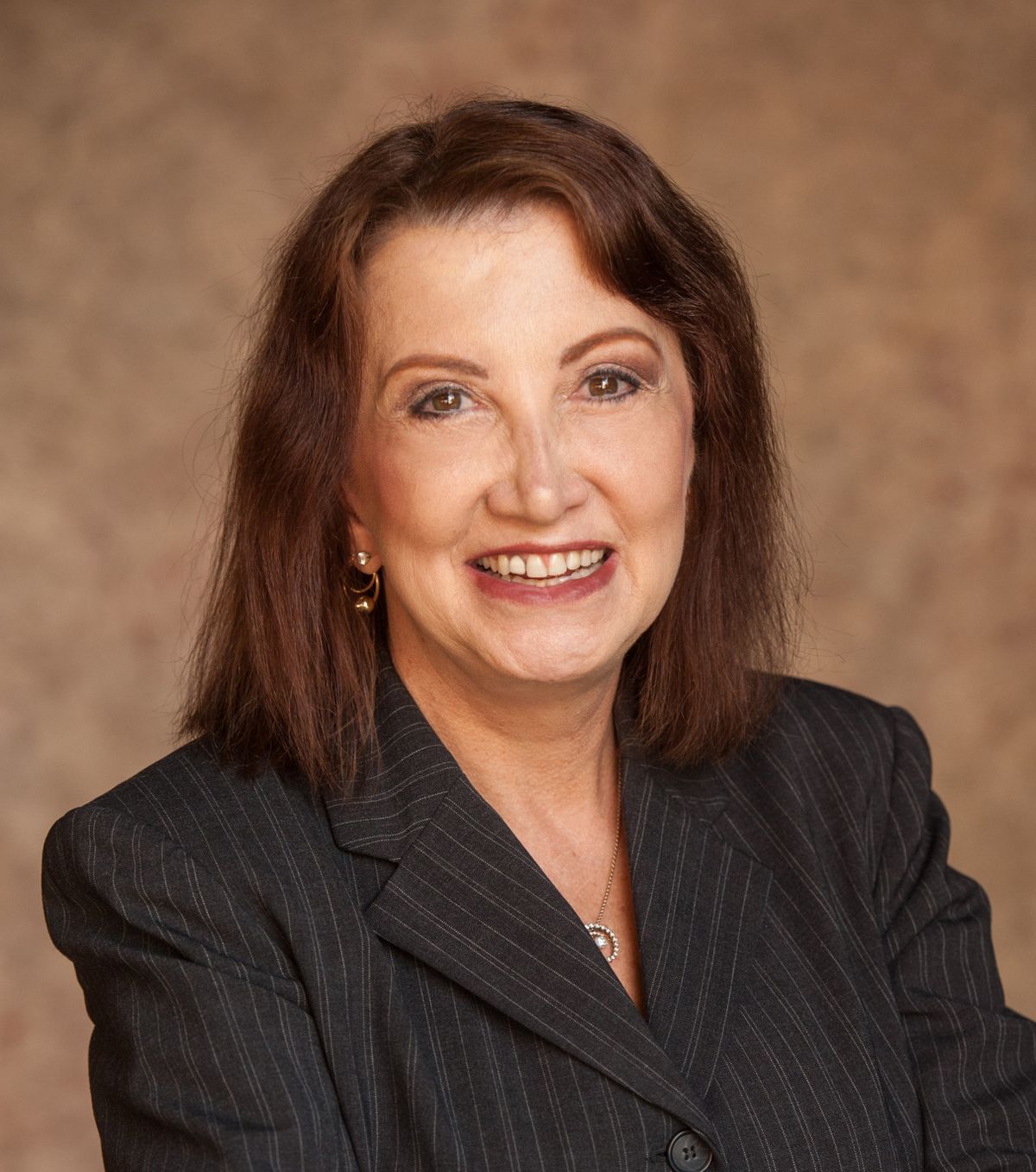 Education: Earned associate’s degree in 1988 from Albuquerque Career Institute as an advanced paralegal.

Work experience: Assistant in the Spokane County prosecutor’s office and the city of Spokane public defender’s office in the early 1990s. Paralegal and judicial assistant for retired Superior Court Judge Michael Donohue, from 1991 to 2003. Currently a paralegal in a law office with her husband, attorney Tom McGarry.

Fitzgerald, 54, a Republican, was appointed by the Spokane County commissioners to replace Fallquist. The retired Marine colonel has been busy learning the intricacies of keeping records for Superior Court.

Wissink, 57, a Democrat, is an experienced paralegal and judicial assistant who qualified for the general election ballot after mounting a successful write-in effort during last summer’s primary election.

Both candidates said the clerk’s office is in dire need of new technology to speed up record-keeping and to make those records more easily available.

The clerk oversees a staff of 51 employees and keeps track of all court filings, which generate about 7,000 pages of paper each day.

Those records involve more than criminal prosecutions; a large number are for divorces, child custody, business disputes and personal injury.

Most of the paper files are open for public inspection, but few of the records are readily available online.

Fitzgerald and Wissink said that needs to change. “We are lagging far behind,” Wissink said.

In addition to updating record-keeping systems, the two candidates want to make it possible for offenders to pay fines with credit and debit cards rather than cash or money orders.

“My No. 1 goal as clerk is to modernize the office,” Fitzgerald said.

Fitzgerald retired from the Marines in 2013 after serving 30 years, including two years as chief of staff of the First Marine Expeditionary Force in Afghanistan.

He said his experience overseeing a force of 440 personnel with a $300 million budget gave him the skills he needs to be clerk, including his role in military discipline, which is a legal process in its own right.

“I understand how to manage a budget and manage an office,” he said.

Fitzgerald said the staff in the clerk’s office is experienced and knowledgeable, which is a big help in managing the office.

“I am very proud of them. They work so hard,” he said.

Wissink, who serves as a commissioner in Water District No. 3, said Fitzgerald’s experience is the key issue.

She said his military background is not the same as knowing how to serve the public and the legal community. “I believe he is underqualified,” she said.

Wissink said too many people have to wait in line at the clerk’s counter. She said she would end the practice of closing at lunchtime.

“We have to do a better job of customer service,” Wissink said.

She said the clerk’s office still maintains a handwritten journal for arrest warrants. An electronic system would allow detectives to know immediately when someone is booked.

Wissink, who is vice chair of the Spokane County Democrats, said she launched her write-in campaign before the primary because she couldn’t accept that an appointed official might be elected to office for the first time without giving the voters a choice.