Education: Graduated from Rock Springs High School in Wyoming. Graduated from Weber State College in 1985 with a bachelor’s degree in integrated studies.

Work experience: Became town marshal in Superior, Wyoming, in 1990. Joined Rock Springs, Wyoming, police force in 1991. Joined Olympia Police Department in 1995. Joined Spokane County Sheriff’s Office as deputy in 1996. Became sergeant in 2004. Appointed Spokane County sheriff by county commissioners in 2006 and won election to the post in November of that year. Re-elected in 2010. 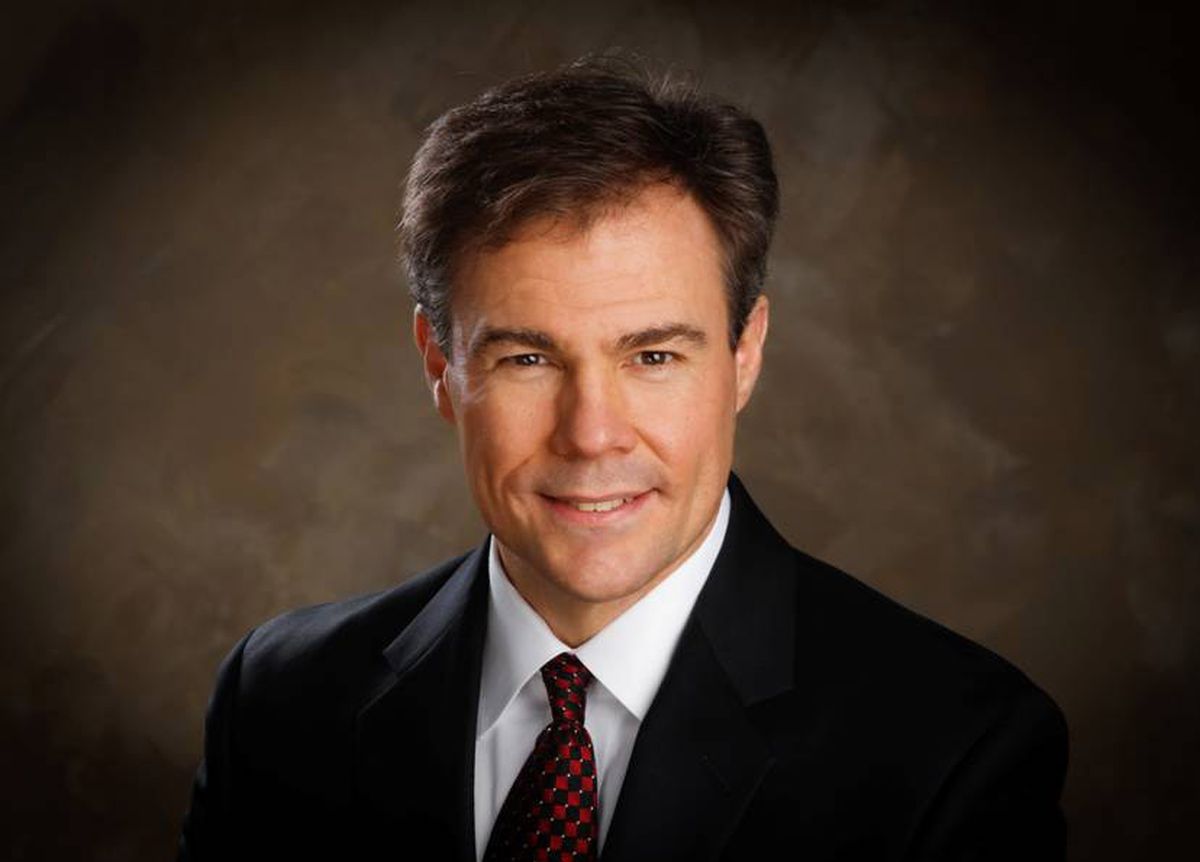 If there were any doubts that Sheriff Ozzie Knezovich is among the most popular political leaders in Spokane County, they were put to rest on Aug. 5.

That was the day of the primary election, when he trounced his challenger, Spokane police Detective Doug Orr, 71 percent to 28 percent.

The sheriff won big without the backing of the Spokane County Deputy Sheriffs Association, which Knezovich once led, or the Spokane Police Guild, both of which endorsed Orr.

The two face off again in the November election. Knezovich’s run for a third term also is bolstered by a money advantage. His campaign has raised $96,000 to Orr’s $36,000.

Despite his advantages, Knezovich isn’t taking the election for granted; he’s going after Orr, a fellow Republican, with both barrels.

“He’s never led anything,” Knezovich said about his opponent.

He criticizes Orr for faulty funding schemes and inaccuracies in his statements about crime rates and public funding of criminal justice.

Orr responds by arguing the public does not want to spend more money for a costly new jail that Knezovich is backing, or for an increase in the number of deputies.

He believes existing taxes and potential state grants are sufficient to get the bad guys off the streets.

“There has to be a fundamental change in how we do business,” Orr said.

He’s promoting criminal justice reform and increased civilian oversight of the Sheriff’s Office, and opposing tax requests that Knezovich endorses, including a proposal to build a new jail and community corrections center.

Knezovich favors a 0.2 percent sales tax increase to fund criminal justice, specifically law enforcement. The Great Recession left his force with 34 fewer deputies than in 2008 because of county budget cuts, he said.

Orr said existing tax collections are sufficient to restore the sheriff’s staffing levels by four to five deputies each year. That would take about seven years to restore the 34 deputies lost since 2008, he said. In addition, dozens of deputies are at or near their eligibility for retirement and the county will have to replace as many as 130 deputies in coming years, he said.

The sheriff thinks voters should get a chance to decide whether to increase taxes to pay for a new jail and community corrections center.

Orr’s campaign went after Knezovich in a July radio ad, with former Spokane County Sheriff Mark Sterk saying, “Now is not the time to be promoting a $300 million jail.”

Knezovich said Orr’s campaign got it wrong; the jail project cost had been whittled to $199 million and is now pegged at $150 million.

Knezovich called the advertisement a lie.

“If you are willing to lie in a campaign, what are you going to do in the job?” he said in an interview. “This is a character issue.” Orr responded that the ad was not false; the jail cost was estimated at $300 million or more as recently as 2011.

Knezovich opponents have questioned Knezovich’s character, too. A complaint filed with the Public Disclosure Commission has led the PDC to open a formal investigation into Knezovich’s appearance on billboards promoting Crime Check, the nonemergency reporting line. State law bans candidates from appearing in public service announcements when they are up for election.

Orr supports construction of a community corrections center near the courthouse, repairs to the existing jail and the addition of new cells adjacent to the jail.

He also supports criminal justice reform where prosecutors, defenders and judges try to rehabilitate offenders who are ready to change their lives.

Orr said Spokane could win financial support from state lawmakers to pay for a community corrections center and jail improvements.

But Knezovich said that idea is dead on arrival; the Legislature will not give Spokane money for a jail. Local taxpayers will have to do that, and Knezovich believes the project has community support.

A new jail would add to the number of beds and end the release of low-level offenders when the jail fills up, he said.

“Citizens are tired of the bad guys,” Knezovich said.

The sheriff said he’s been committed to reform, including implementing the drug and mental health courts that put treatment ahead of jail time and treatment programs for offenders at Geiger Corrections Center.

“In order for the reforms to work,” Knezovich said, “the one thing that is absolutely necessary – there has to be an open jail bed at all times.”

Orr criticizes the sheriff for presiding over a high property crime rate, but Knezovich pointed out that the crime rate has started to decline from its peak of two to three years ago. Part of the decline may be due to multiagency task forces, he said.

While some administrators may hold their tongue on “personnel matters,” Knezovich does not easily hold back his opinions.

Early in his time as sheriff, Knezovich was outraged by a ruling by the Spokane County Civil Service Commission that overturned the firing of a deputy who exposed himself at a coffee stand.

“What do you have to do to get fired?” Knezovich asked at the time. “Integrity is the most important part of being in law enforcement and when you lose that, you can no longer do this job.”

Since then, as several other of Knezovich’s disciplinary actions have been reversed, the sheriff has vigorously pushed for a state law that would make it harder to overturn discipline.

Orr says Knezovich’s proposal for a state law is “too limited.” He supports a stronger system of civilian oversight of the sheriff’s department, which he accuses Knezovich of failing to implement.

Knezovich said a citizen advisory board has independent oversight power of the department. He said he also proposed combining oversight duties with the city of Spokane, which has an ombudsman and oversight panel.