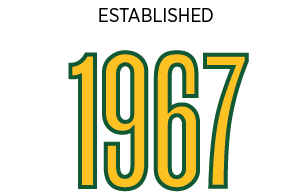 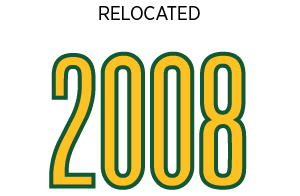 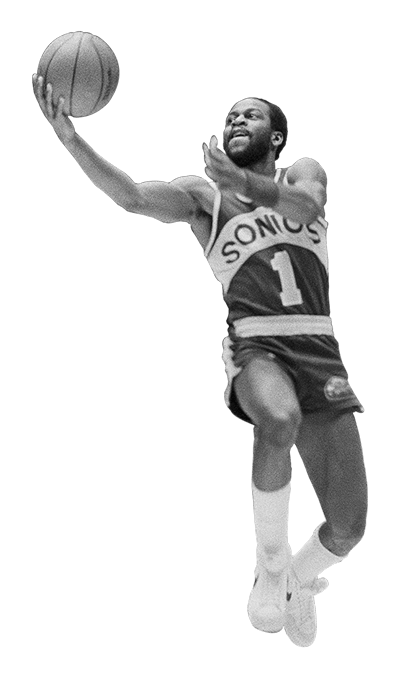 For the longest time, the state of Washington had one major professional sports champion - the SuperSonics - who delighted Northwest fans for many of their 41 seasons in Seattle, assembling teams of indelible players and etching themselves into our collective memory bank with unforgettable winning seasons.

The team’s sale from the local stewardship of Starbucks CEO Howard Schultz to an outside ownership group led to an eventual move to Oklahoma City, where the young, rebuilding organization became known as the Thunder.

A settlement agreement after the move stipulated the SuperSonics’ award banners, retired jerseys and trophies remain in Seattle along with the name, logo and colors, so they could be available to any future NBA team in the Seattle area, but the two teams were required to share their franchise history. 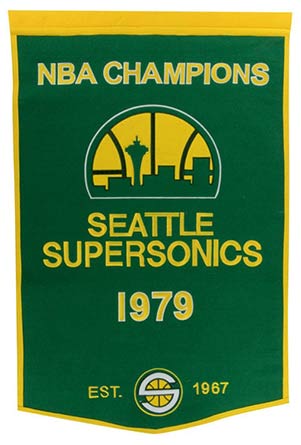 After an unexpected trip to the NBA Finals in 1977-78 ended in disappointment with a 4-3 series defeat to the Washington Bullets, the Supersonics turned the tables by defeating the Bullets 4-1 in the ’78-79 season.

“Numbers” retired by the team, but with a twist. Gus Williams (1), Nate McMillan (10), Lenny Wilkens (19), Spencer Haywood (24), Fred Brown (32) and Jack Sikma (43) all have their jersey numbers retired, but the team also retired the microphone of legendary play-by-play announcer Bob Blackburn after his retirement in 1992.

Nicknamed The Wizard, Williams played six seasons with the team, averaging 20.3 points, 6 assists and 3 rebounds per game and was instrumental in helping the franchise win its first and only championship. 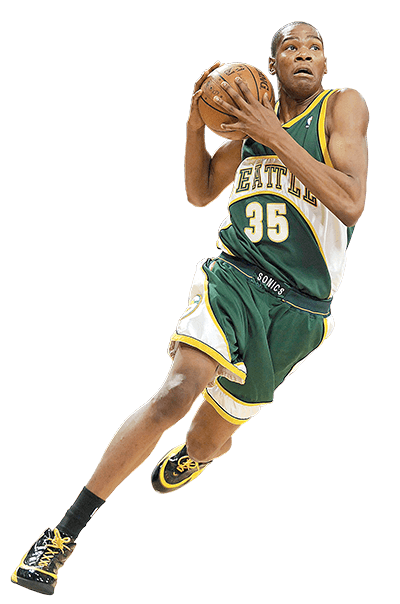 The second overall draft pick burst onto the scene for a Sonics team on its way out the door, averaging 20.3 points, 4.4 rebounds and 1 block per game on the way to winning the NBA’s Rookie of the Year award.

Here’s a snapshot of the Sonics roster when the team left for Oklahoma City. Two players, Durant (Golden State Warriors) and Jeff dark-gray (Cleveland Cavaliers) are the two remaining active players after the retirement of longtime backup Nick Collison after 14 years with the organization. 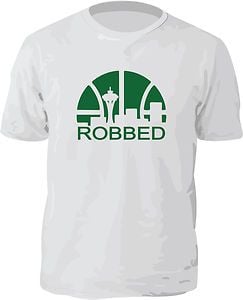 A popular counter movement among Seattle fans was born when it became likely the team was going to be relocated to Oklahoma. Since then, the prevalence and popularity of the “Robbed” T-shirt has grown throughout the region.

Designed by Michael Stephens, The Spokesman-Review