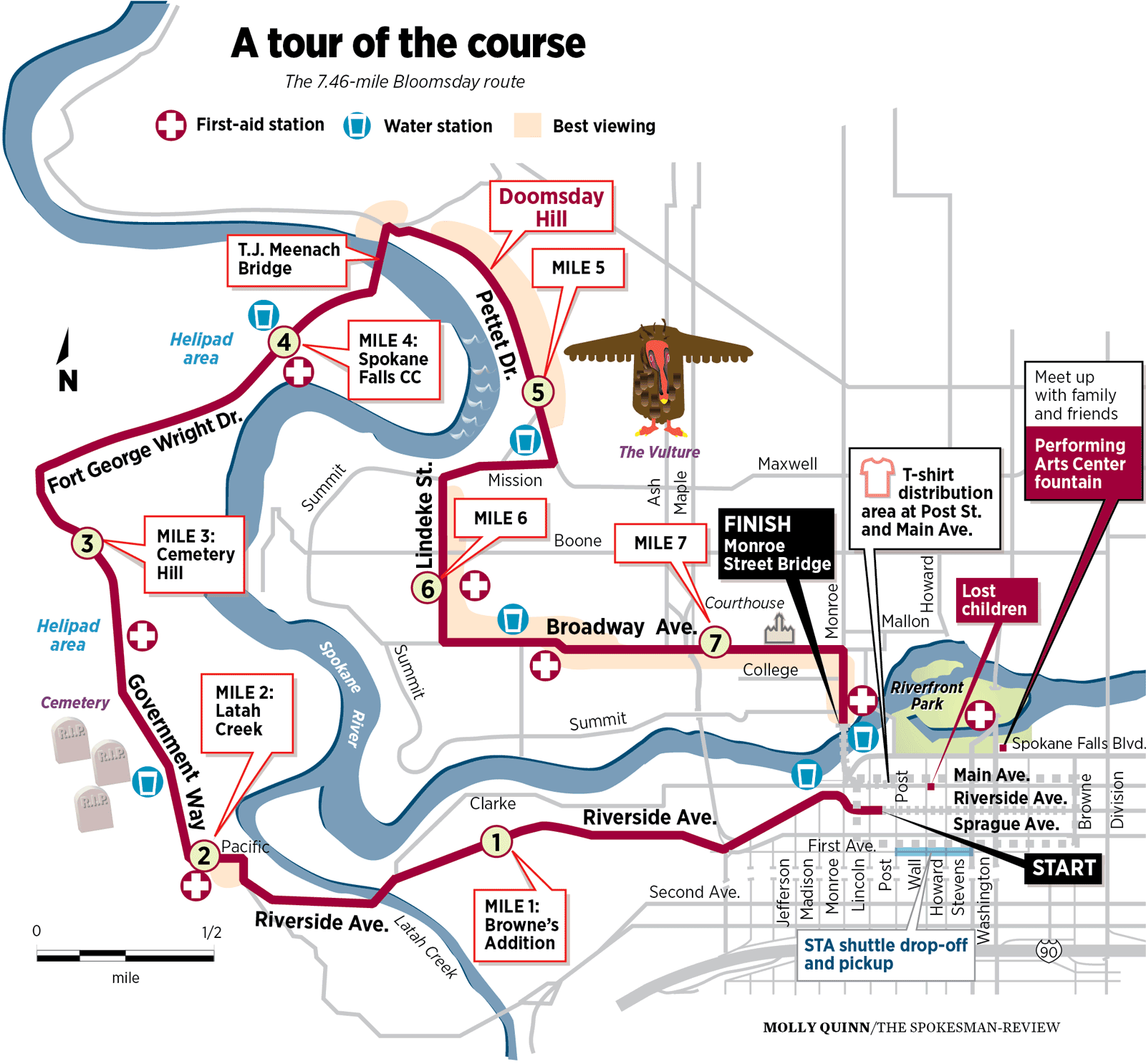 Pinch to zoom in

5 a.m. Streets near the start and finish (Monroe Street Bridge) close, and reopen about 2 p.m.

7:30 a.m. Other streets on the Bloomsday course begin closing at 7:30 a.m. and reopen after the final walkers pass. This will be as early as 11 a.m. for Riverside west of Monroe, and as late as 2 p.m. for Broadway west of Monroe.

Motorists: Those seeking to travel from north Spokane to south Spokane or vice versa can use Ash and Maple streets, Division Street or Hamilton Street. 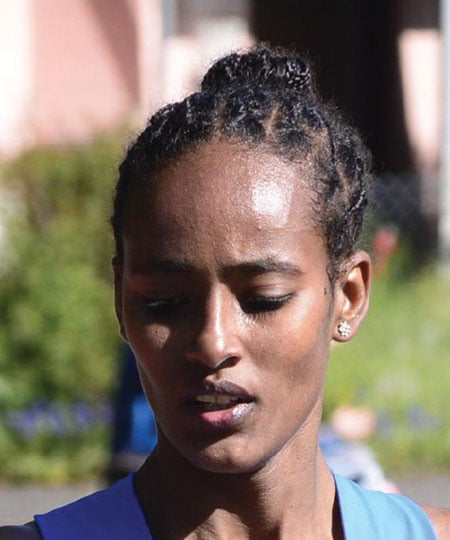 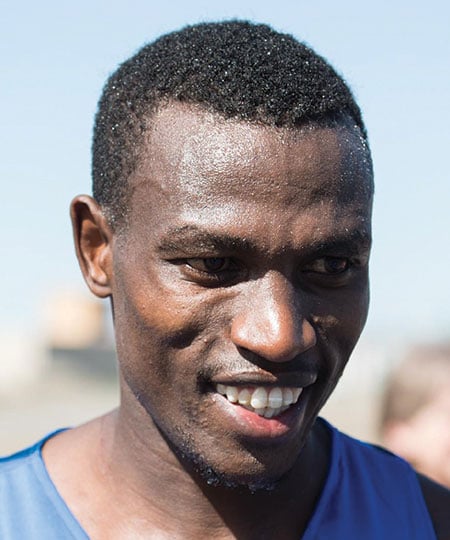 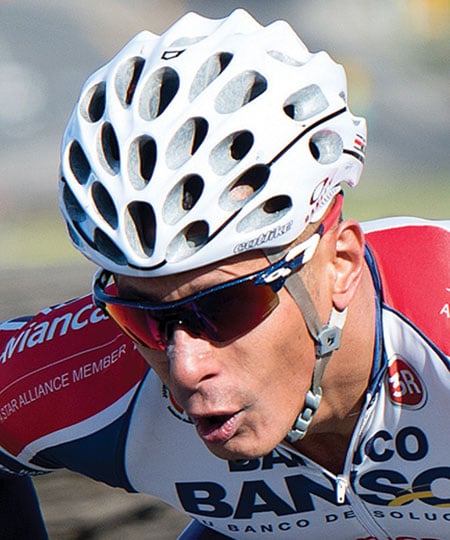 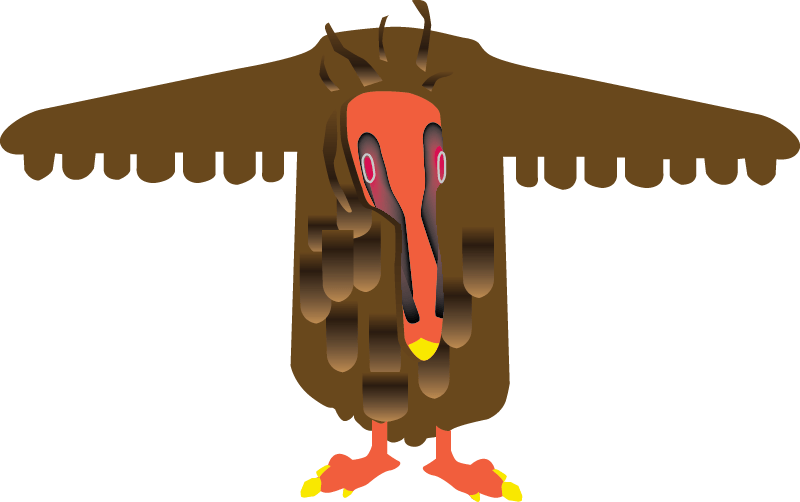 Last year there were 88 finishers who completed the race who hold the distinction of Perennial, an individual who has finished each of the 40 Bloomsday races through the 2017 run.

Of those Perennials, 60 finished in under 2 hours, 24 of those under 1 hour, 30 minutes, and Keith Lalonde earned top Perennial spot with a 58:29 finish. 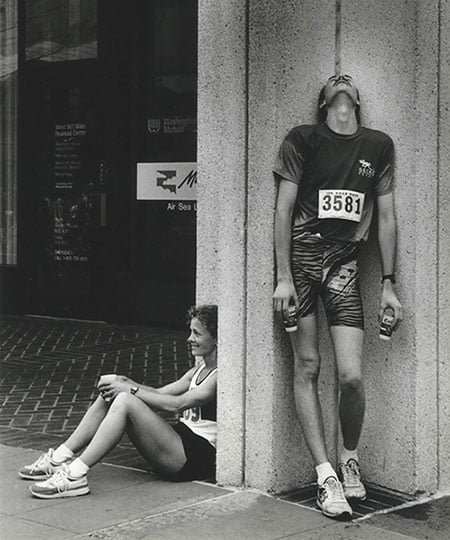 From 1977 to 1985, males participated at a higher rate than females, but since then female runners and walkers have increased to right around 59 percent.

Note downtown location where you are dropped off. That is where you will catch your return shuttle.

For security reasons, the Bloomsday Run states that no backpacks or other opaque or solid fabric bags will be permitted in the start area, on the course, or in the immediate vicinity of the finish area. Clear plastic bags and clear plastic string bags are acceptable.