CHRISTMAS BY THE NUMBERS

Christmas 2020 has certainly been an odd year for many of us: There are fewer public gatherings and shopping habits have changed. But still, people are shopping and, presumably, sharing of gifts and good cheer is still at the center of our holiday plans.

Despite the pandemic, consumers didn’t really plan to cut back much on their Christmas spending in 2020

How much consumers in the U.S. said they planned to spend on Christmas each year:

On what Christmas shoppers planned to spend their money this year

What Christmas shoppers planned to buy for themselves this year 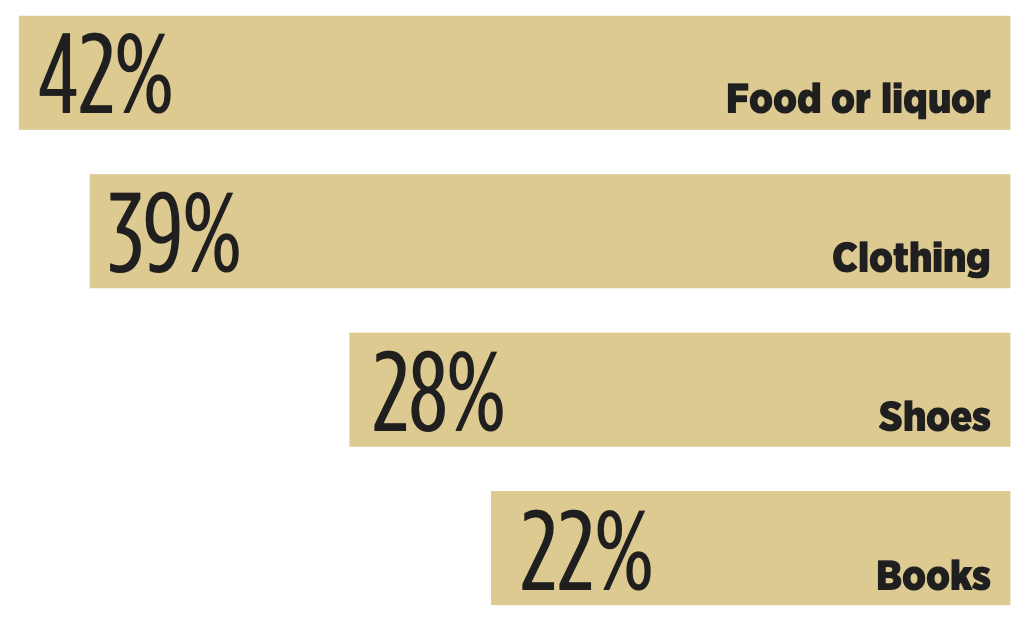 Shopper behavior during the holiday season 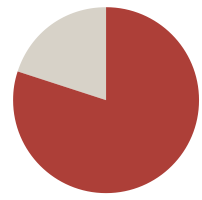 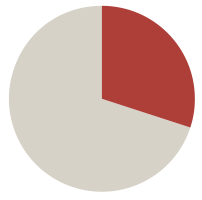 Holiday shopping can account for up to 30% of all retail sales. 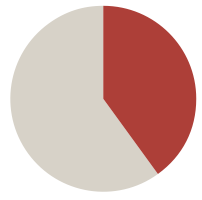 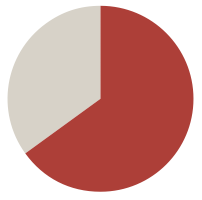 65% of consumers says they started their holiday shopping before Thanksgiving. 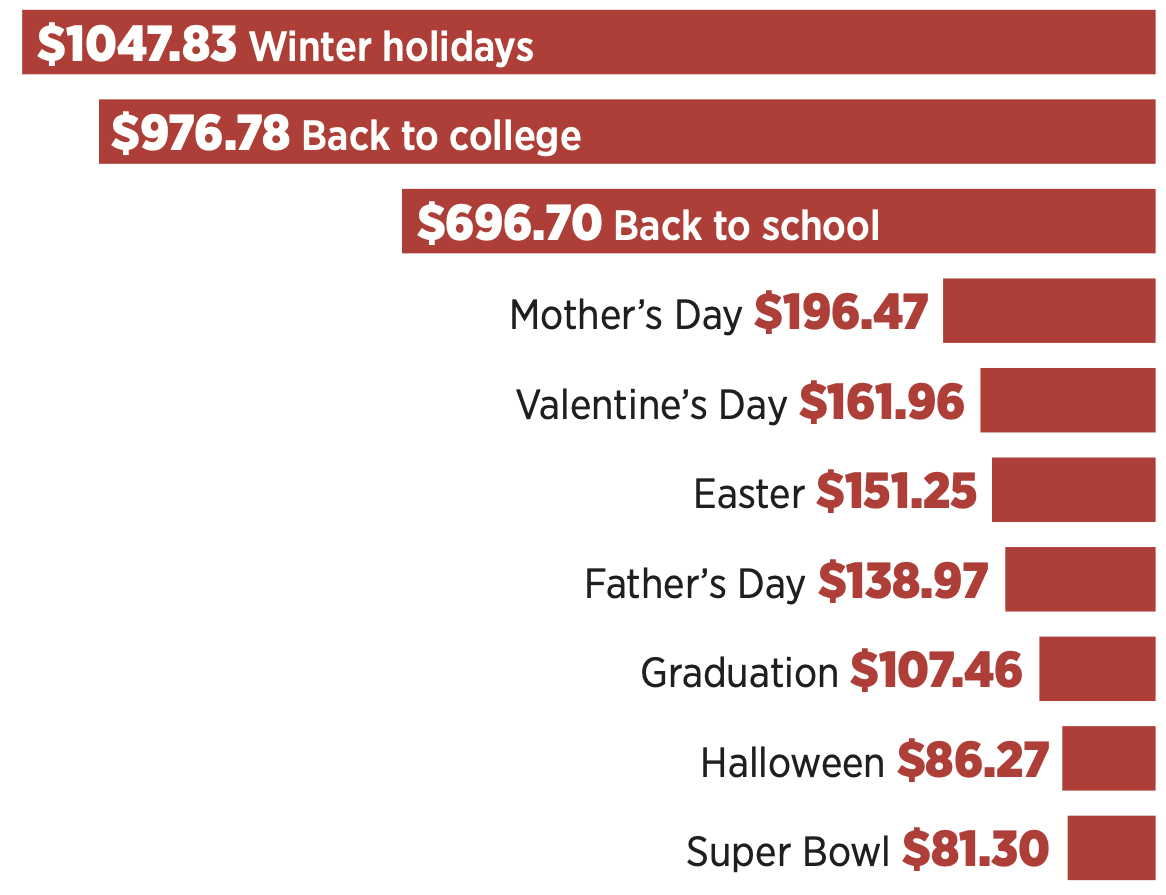 What about charitable giving this Christmas?

It’s up or down, depending on who you listen to.

The Salvation Army says it expects “Red Kettle” donations to net only half as much as they did in 2019. The reasons: Less foot traffic this year and fewer volunteer bellringers. 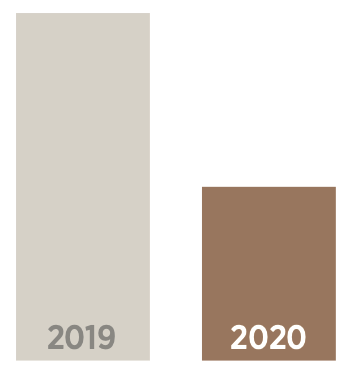 But GivingTuesday data shows that Americans gave $2.47 billion to charity the Tuesday after Thanksgiving – a 25% increase from 2019. 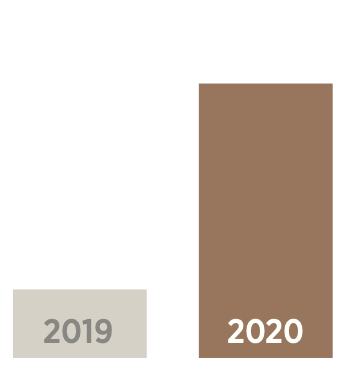