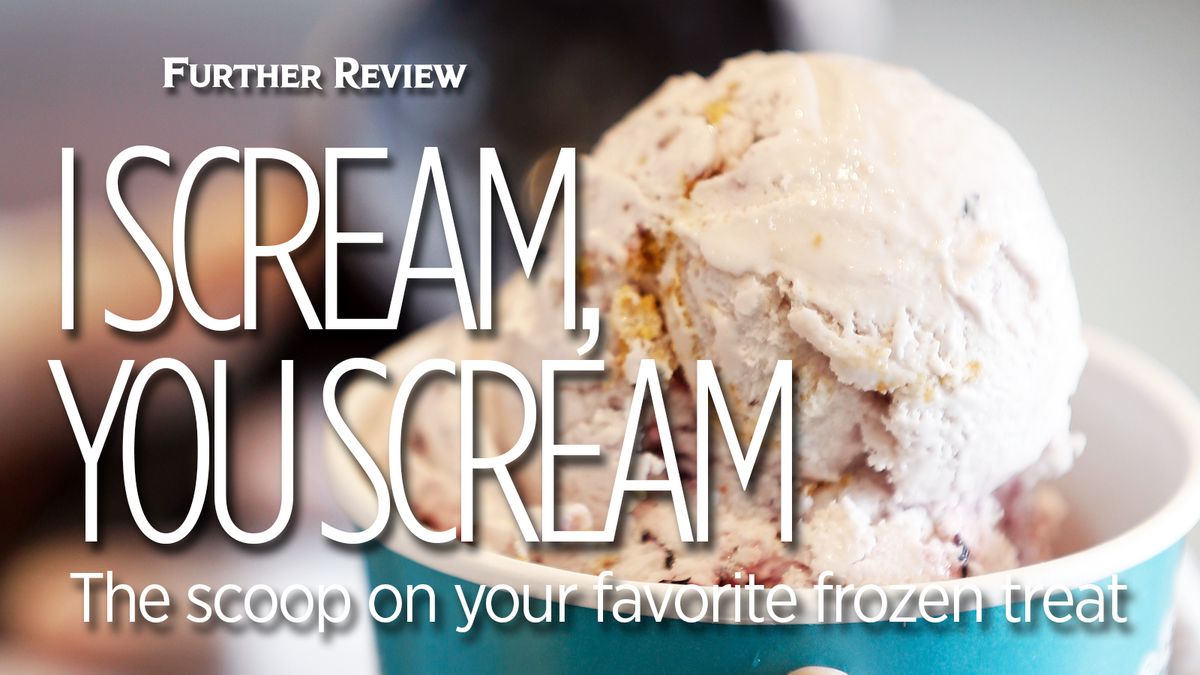 July is National Ice Cream Month, so enjoy these facts about your favorite frozen treat.

Try not to read them all at once, though: You wouldn’t want to get brain freeze.

Frozen desserts have been around longer than reliable written records. So while we’ve compiled what we could find, please take this timeline history with a grain of, um, sprinkles.

200 B.C.: Early Chinese eat an ice cream-like food by mixing milk and rice and packing the result into snow to freeze it.

68-54 B.C.: Roman emperor Nero reportedly sends slaves into the mountains to bring back fresh snow that is then flavored with nectar, fruit pulp or honey.

800-900 A.D.: Arabs drink an icy refreshment called sharabt, or sherbet, flavored with cherry, pomegranate or quince. During medieval times, these will catch on in Europe and, in particular, Italy.

618-907 A.D.: Something very similar to ice cream is first eaten in China when King T’ang of Shang employs 94 ice men who make a dish out of cow, goat or buffalo milk, flour and camphor – the latter of which is harvested from evergreen trees and added for flavor. The mixture is placed in a metal tube and lowered into an ice pool until it freezes.

1295: Explorer Marco Polo reportedly sees something like ice cream being made during his trip to China and then brings the idea back to Italy.

1649: King Charles I of England reportedly offers his chef £500 a year to keep his ice cream recipe a secret from the rest of England. When the chef breaks the agreement, Charles reportedly has the chef beheaded.

1642-92: Antonio Latini, who works for the Spanish Viceroy in Naples, creates a milk-based sorbet and – more important, perhaps – puts his recipe into writing.

At about that same time, French chefs begin working with a dessert they call fromage: Ices flavored with fruit and stirred while freezing to force air into the mixture making it fluffier. No cheese is used in fromage, which makes it unclear why it was called that (“fromage” being the French word for “cheese.”)

1744: A group of dignitaries dines at the home of Maryland governor Thomas Bladen. One later raves about the ice cream Bladen’s staff served, along with strawberries and milk.

1790: The first ice cream parlor opens in New York. That year, it is reported that George Washington spent $200 on ice cream. Thomas Jefferson is such an ice cream fanatic that he keeps several ice houses at his Virginia home, Monticello – enough to hold the equivalent of 62 wagonloads of ice – in order to make ice cream.

1843: Nancy M. Johnson of Philadelphia patents her “artificial freezer” for making ice cream. This consists of a tub, a cylinder, a lid, a dasher and a crank. This design is still used today.

1851: Jacob Fussell, a dairy operator in Baltimore, finds himself with a surplus of cream from his operation. He is inspired to open the first commercial ice cream factory.

1880: Ice cream sundaes are invented in Evanston, Illinois, when it becomes illegal for soda fountains to sell ice cream sodas there on Sundays. Soda jerks replace the soda with syrup and call the result a “sundae” – intentionally misspelling “Sunday” to avoid upsetting the religious folks.

1920: A boy walks into a candy store in Onawa, Iowa, owned by Danish immigrant Christian Kent Nelson, and can’t make up his mind between ice cream or a chocolate bar. Nelson is inspired to create what will become known as the Eskimo Fudge Pie.

1939: Italian dictator Benito Mussolini bans ice cream from Italy because its popularity in America has made it an unofficial symbol of the U.S.

1943: The largest ice cream manufacturer in the world is now the U.S. Armed Forces.

I scream! You scream!

We all scream to know more interesting facts about our favorite frozen treat: 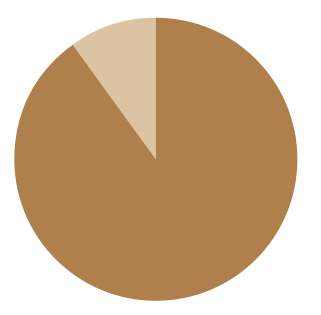 273 calories in one cup of vanilla ice cream

$21 billion - Amount of money made by the ice cream industry in the U.S.

Ice cream chills the back of the roof of your mouth, causing blood vessels to dilate. This increases blood flow to the anterior cerebral artery, which runs right behind the eyes into the center of the brain. This rapid increase in blood flow causes pain. 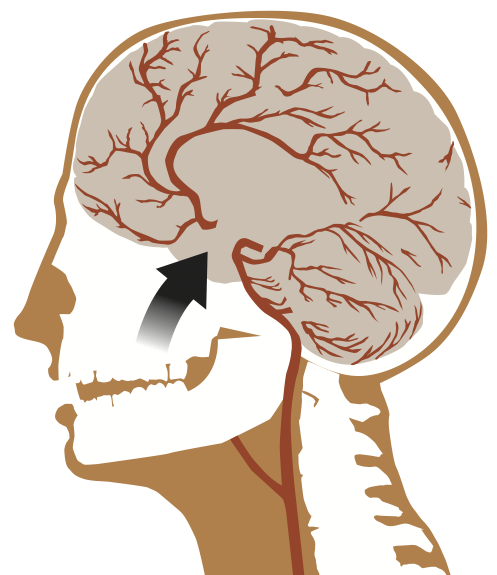 WHAT YOU CAN DO ABOUT IT

First, slow down eating your ice cream. And secondly, jam your tongue against the roof of your mouth to warm it up. Assuming your tongue isn’t totally frozen just yet.