Your favorite newspaper won a bunch of nice journalism awards this year.

Please hold your applause to the end ...

Award of excellence for sports covers 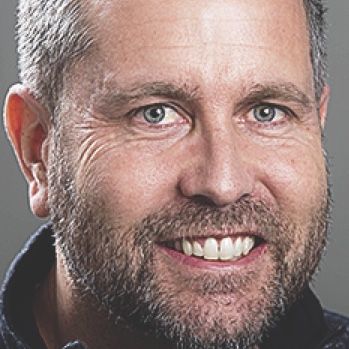 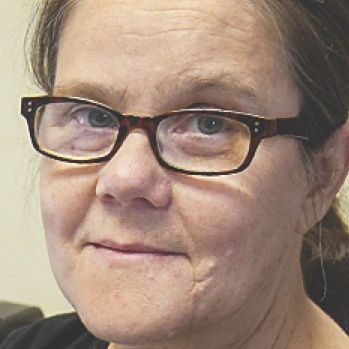 The package told the story of Michael Jordan’s series-deciding shot over Craig Ehlo in the fifth and deciding game of the 1989 NBA first-round playoff series between Jordan’s Chicago Bulls and Ehlo’s Cleveland Cavaliers.

Runner up, sports feature ... “The Shot” 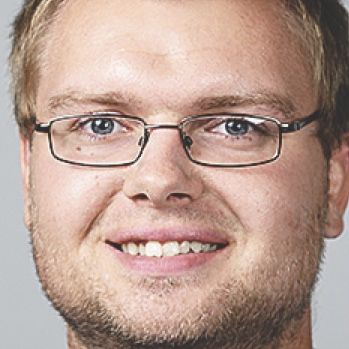 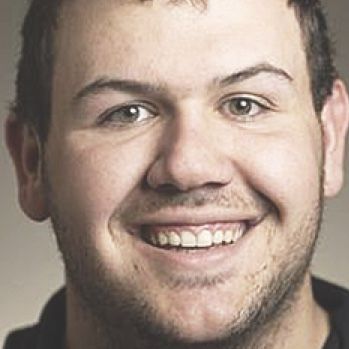 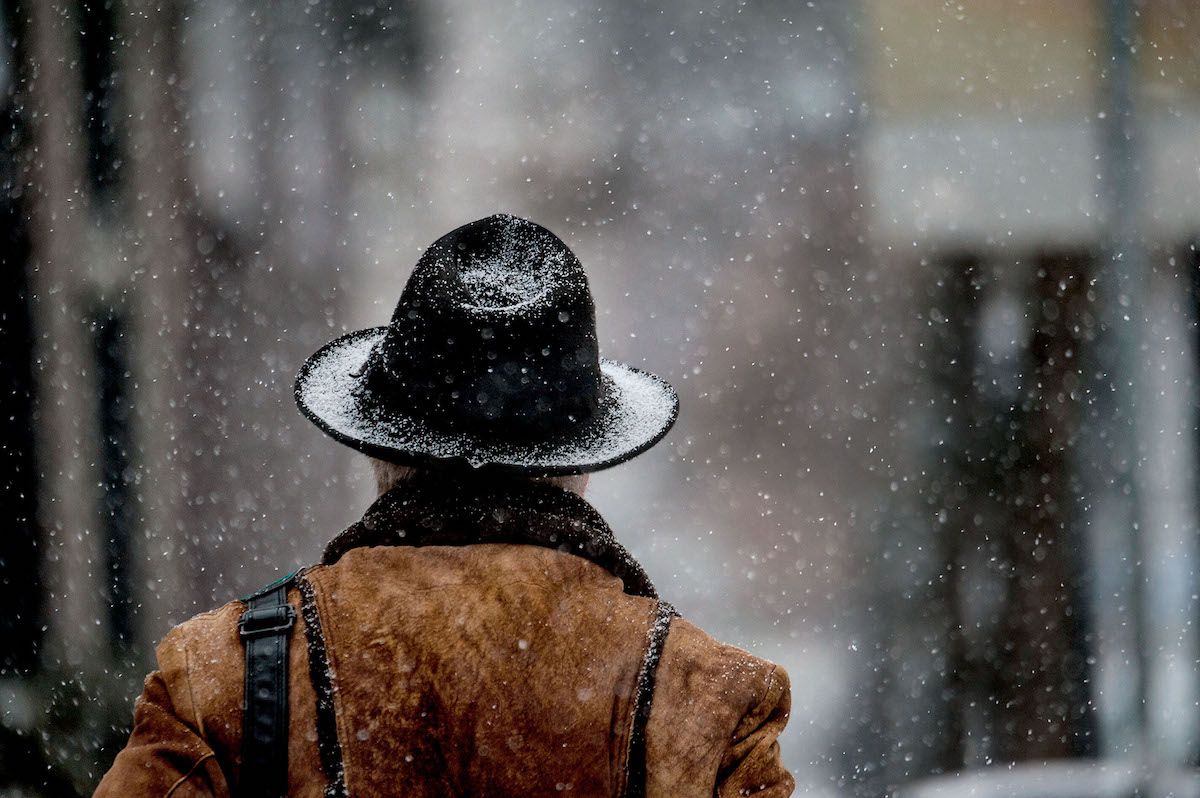 BEST OF THE WEST 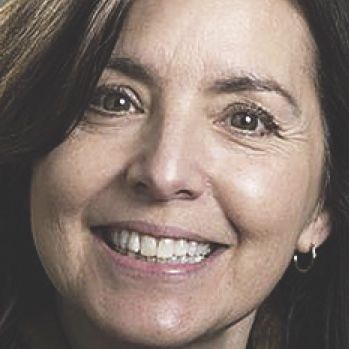 “It’s sticking” captured snow beginning to gather on the hat of a passerby.

From the judges: “What a wonderful eye to see this and capture. Lens selection is perfect, and the color palette is subtle. It’s just a different look on the world and gives the reader something lovely and yet story-telling. Great frame!” 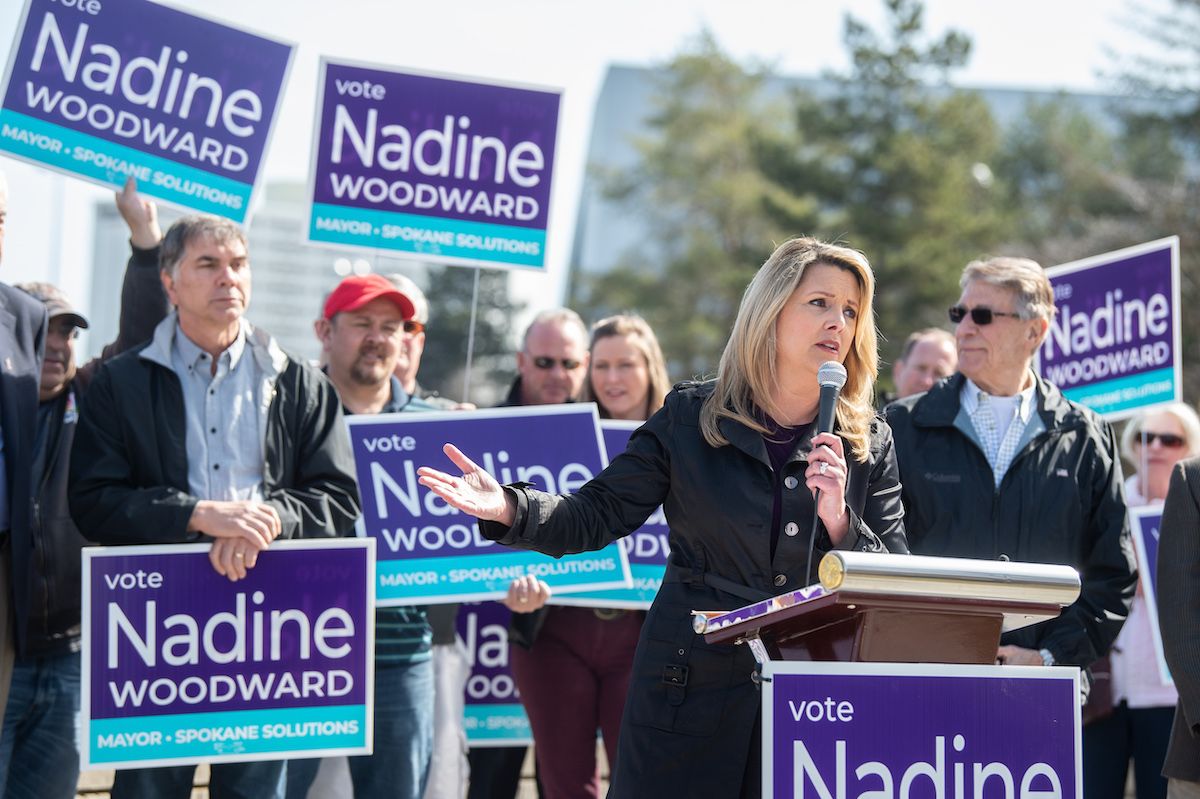 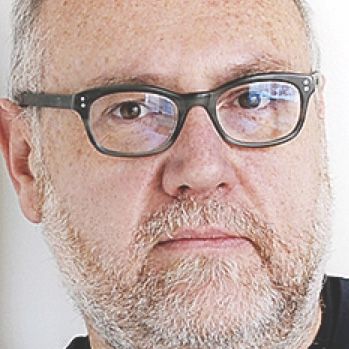 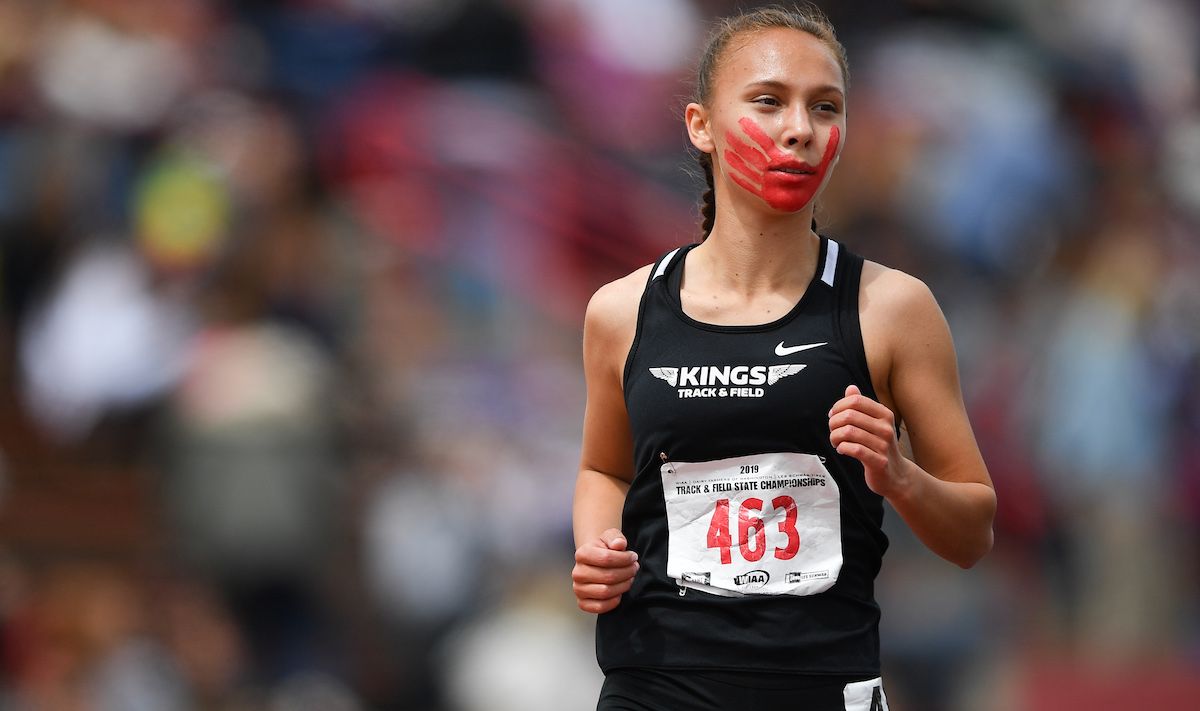 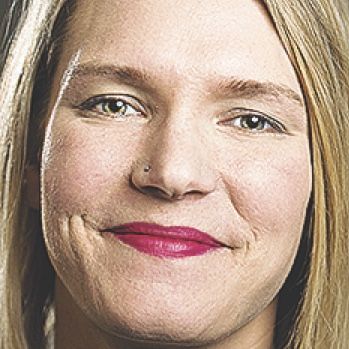 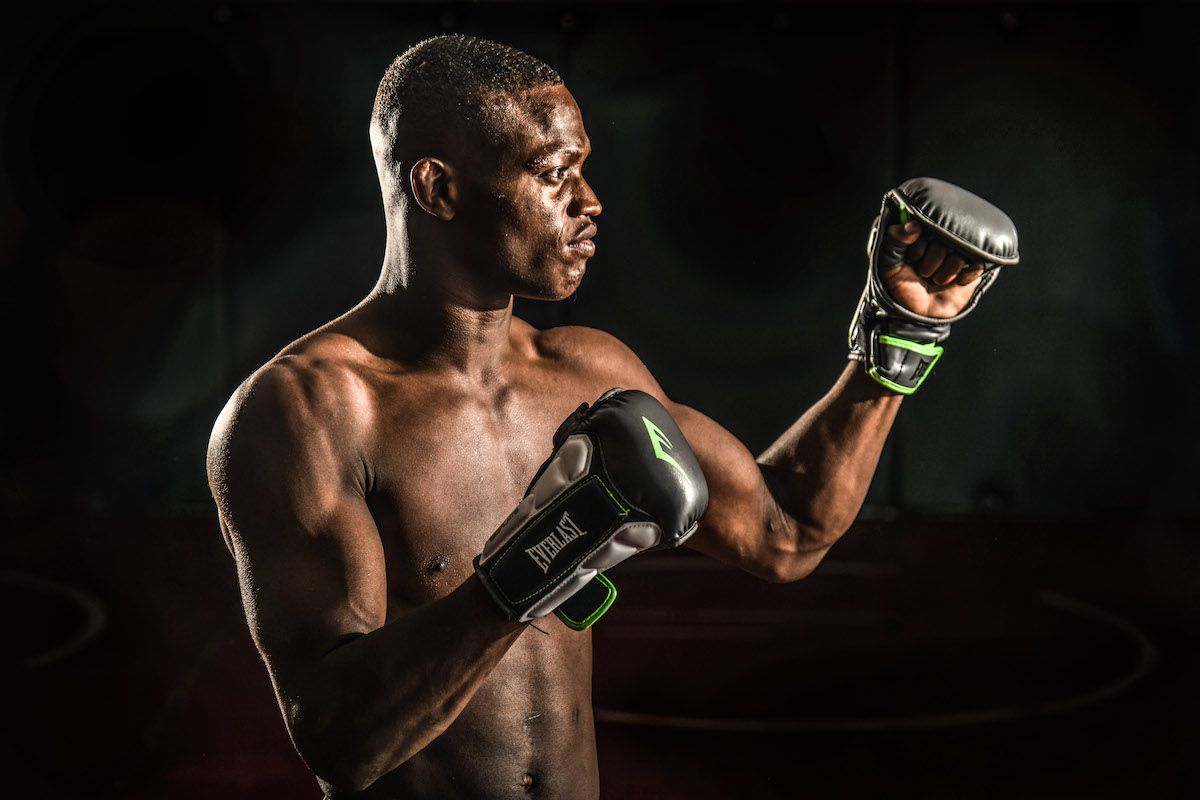 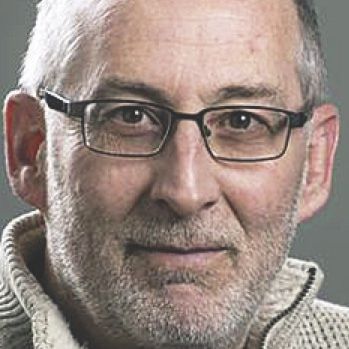 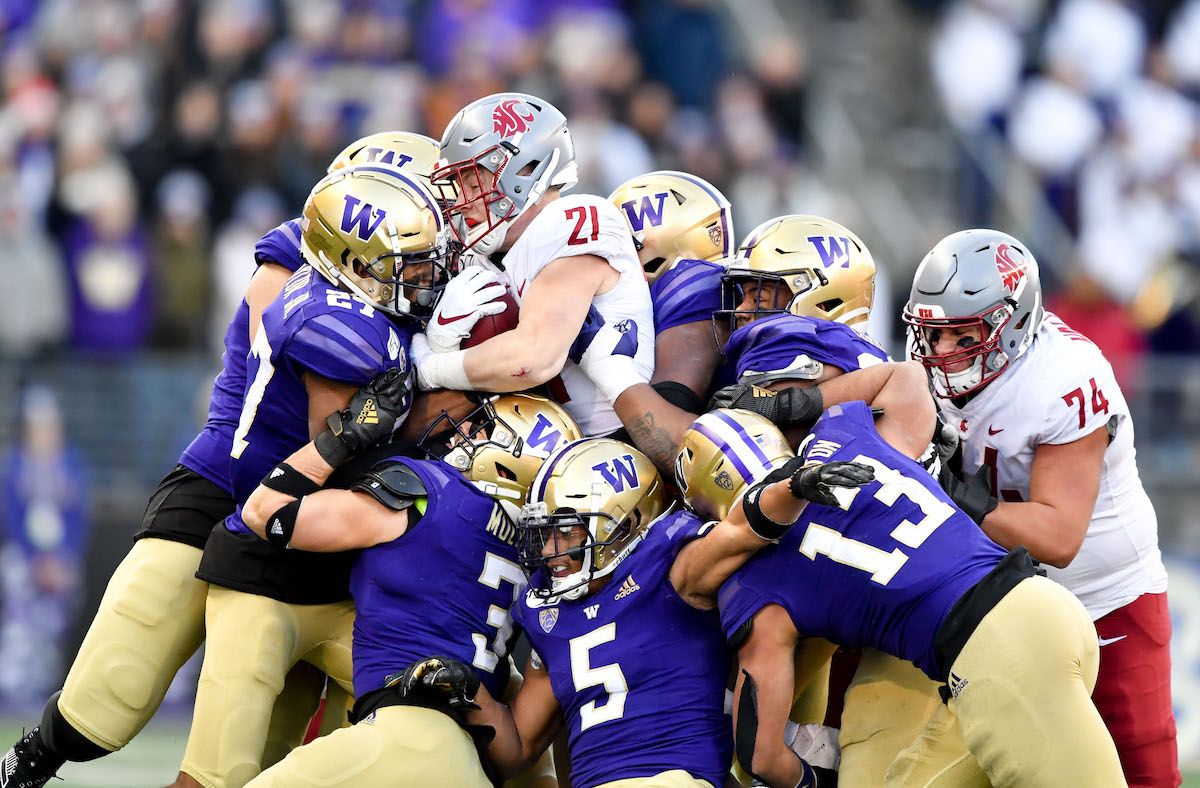 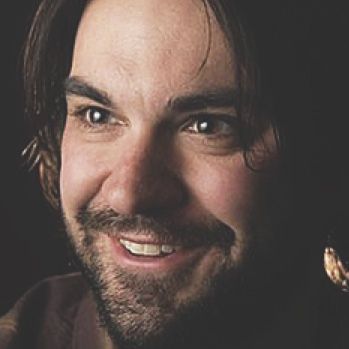 BEST OF THE WEST

Runner up, feature photography ... “On Parade”