See the quote above, inscribed in the side of the Martin Luther King Jr. Memorial, when it opened in Washington, D.C. in 2011?

One little problem: He didn’t really say it that way. One critic felt the rephrased quote makes King sound like an “arrogant twit.” So the quote was removed – at a cost estimated between $700,000 and $900,000.

The inscription came from a sermon that King delivered two months before he was assassinated in 1968. Speaking to the congregation of Atlanta’s Ebenezer Baptist Church, King critiqued what he called the egotistical “drum major instinct,” evoking the image of a showboat who leads a parade.

Imagining his own eulogy, King said he wanted to be remembered for a higher purpose.

But that was distilled to the inscription on the north face of the memorial’s statue: “I was a drum major for justice, peace and righteousness.” It was designed to match an equally brief inscription on the south face: “Out of the mountain of despair, a stone of hope.”

Dismay over the truncated version grew after the Washington Post ran an opinion piece drawing attention to the abridgement. Poet and author Maya Angelou said it made King sound like an “arrogant twit.”

The quote was removed in time for the 50th anniversary of King’s March on Washington in August 2013.

Rev. King is certainly not the only historical figure to be misquoted. Here’s a look at some famous quotations that weren’t said the way you may have thought they were. 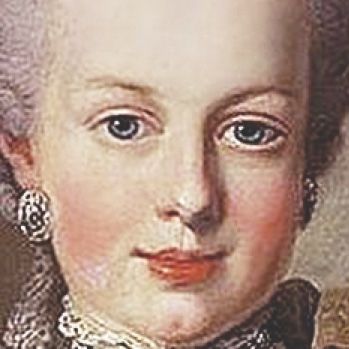 “If they have no bread, let them eat cake.”

The quote is actually from “Confessions,” a book by French philosopher Jean-Jacques Rousseau. The quote from the book: “I recollected the thoughtless saying of a great princess, who, on being informed that the country people had no bread, replied, ‘then let them eat pastry.’ ”

Rousseau doesn’t even specify who said it. Antoinette was only 14 years old and living in Austria when the book was published. The quote was first attributed to her in 1843 – 50 years after she was executed. Previously, it had been attributed to daughters of Louis XV. 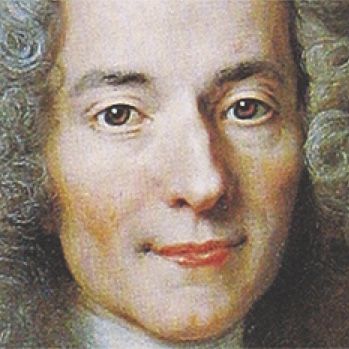 “I disapprove of what you say, but I will defend to the death your right to say it.”

This quote is from a book, “Friends of Voltaire,” by Evelyn Beatrice Hall under the pen name S.G. Tallentyre, published 129 years after Voltaire’s death. Archivists at the Voltaire Institute and Museum in Geneva say they have a letter from Hall admitting she mistakenly placed the phrase in quotation marks.

What Voltaire actually said, historians say: “Think for yourselves and let others enjoy the privilege to do so, too.” 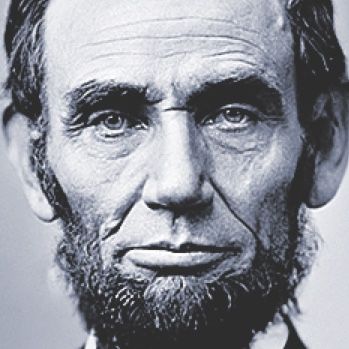 This quote was never reported during his lifetime or found in his papers. Instead, it was cited in a book published 36 years after Lincoln’s death. Therefore, historians doubt he said it, reports the Washington Post. 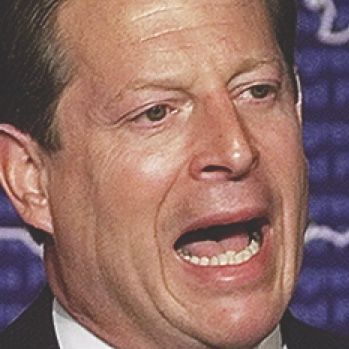 “I invented the internet.”

This one is tricky because he did say it ... sort of. What Gore was trying to say, reported the Christian Science Monitor: He helped create the foundation for the internet and pushed the U.S. government to put material online.

The actual quote, from a March 1999 interview with CNN’s Wolf Blitzer: “During my service in the United States Congress, I took the initiative in creating the internet. I took the initiative in moving forward a whole range of initiatives that have proven to be important to our country’s economic growth and environmental protection, improvements in our education system.” 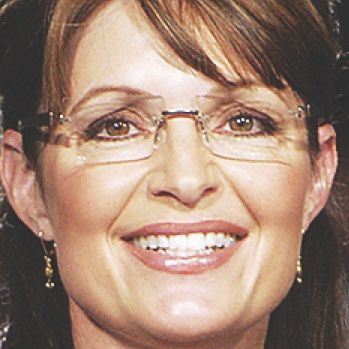 “I can see Russia from my house.”

Palin never said it. In fact, this was said by comedian Tina Fey, playing Palin on “Saturday Night Live.”

In September 2008, Charles Gibson of ABC News asked Palin – then the governor of Alaska – what insights she gained from being so close to Russia. She responded: “They’re our next-door neighbors, and you can actually see Russia from land here in Alaska; from an island in Alaska.”

Which, by the way, is true: Alaska’s Little Diomede island is only 2½ miles away from Russia’s Big Diomede Island. 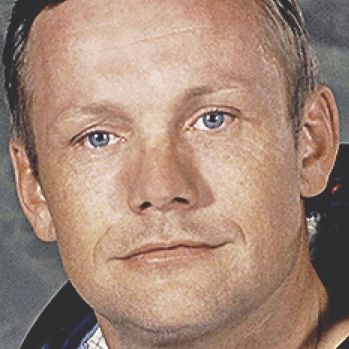 “That’s one small step for man, one giant leap for mankind.”

Armstrong long said that the voice-activated microphone in his Apollo 11 space suit clipped off what he actually said: “one small step for a man.”

Linguists at Michigan State and Ohio State universities analyzed the recording, comparing it to voice patterns in Wapakoneta, Ohio, where Armstrong grew up. Their verdict: It’s quite possible he did say “a man.”