Your first husband is the provider; your second husband is the one who talks to you; my third husband will be a cat. If I am lucky.” Sandra Tsing Loh “Madwoman in the Volvo”

■ Graduates with a bachelor’s degree in particle physics from the California Institute of Technology. Briefly works for the Hughes Aircraft Company, designing computer programs for infrared targeting systems.

■ Graduates from the Master of Professional Writing program at the University of Southern California.

SEPTEMBER: An accomplished performance artist, Loh plays classical-jazz fusion on a rented grand piano on the roof of the Seventh Place Garage in Los Angeles for the benefit of drivers stuck in rush hour traffic on the Harbor Freeway. The stunt, part of the L.A. Fringe Festival, gets her written up in People magazine. She later applies for a grant to support more performance art but doesn’t get one. 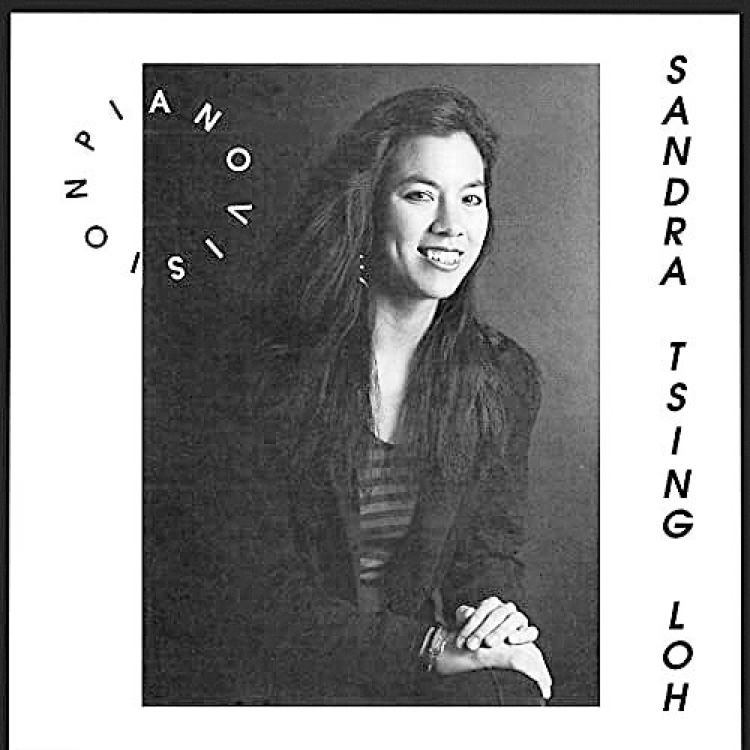 ■ Becomes a regular commentator on PRI’s "This American Life.” 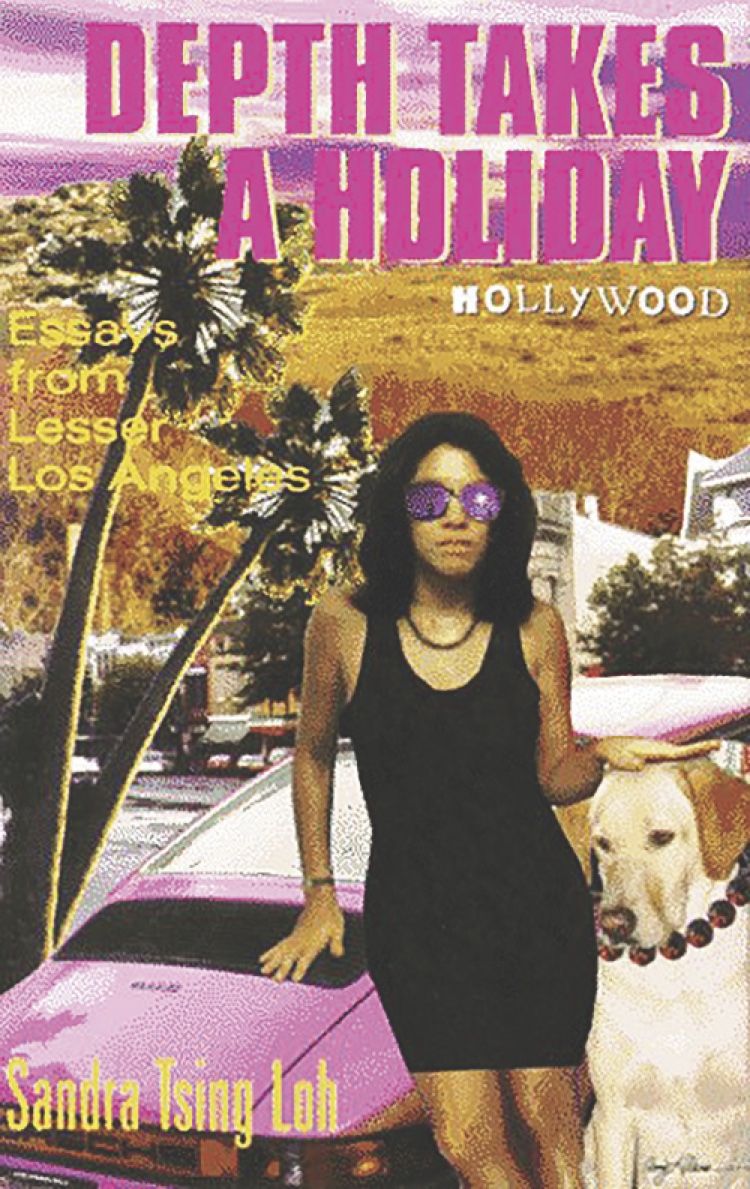 APRIL 2: The first book of her collected work, “Depth Takes a Holiday: Essays from Lesser Los Angeles,” is published. The contents are excerpts from her columns for Buzz magazine.

SEPT 1: Her second book of collected work, “Aliens in America” is published. 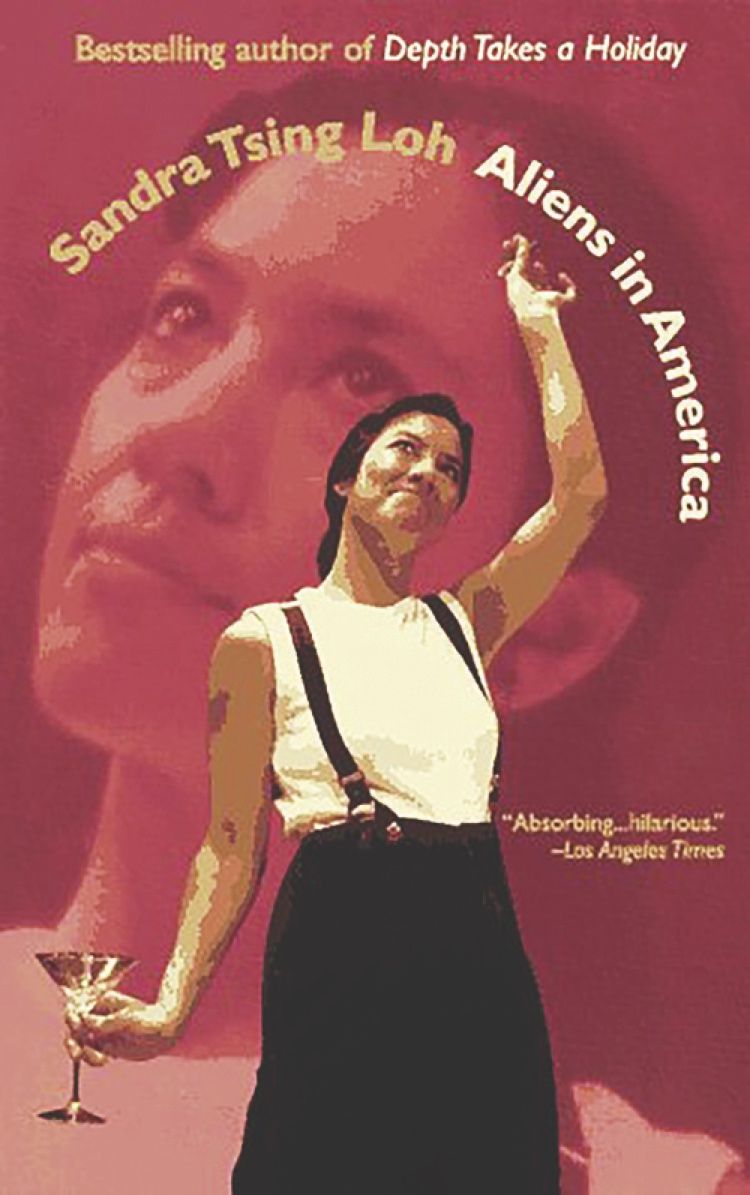 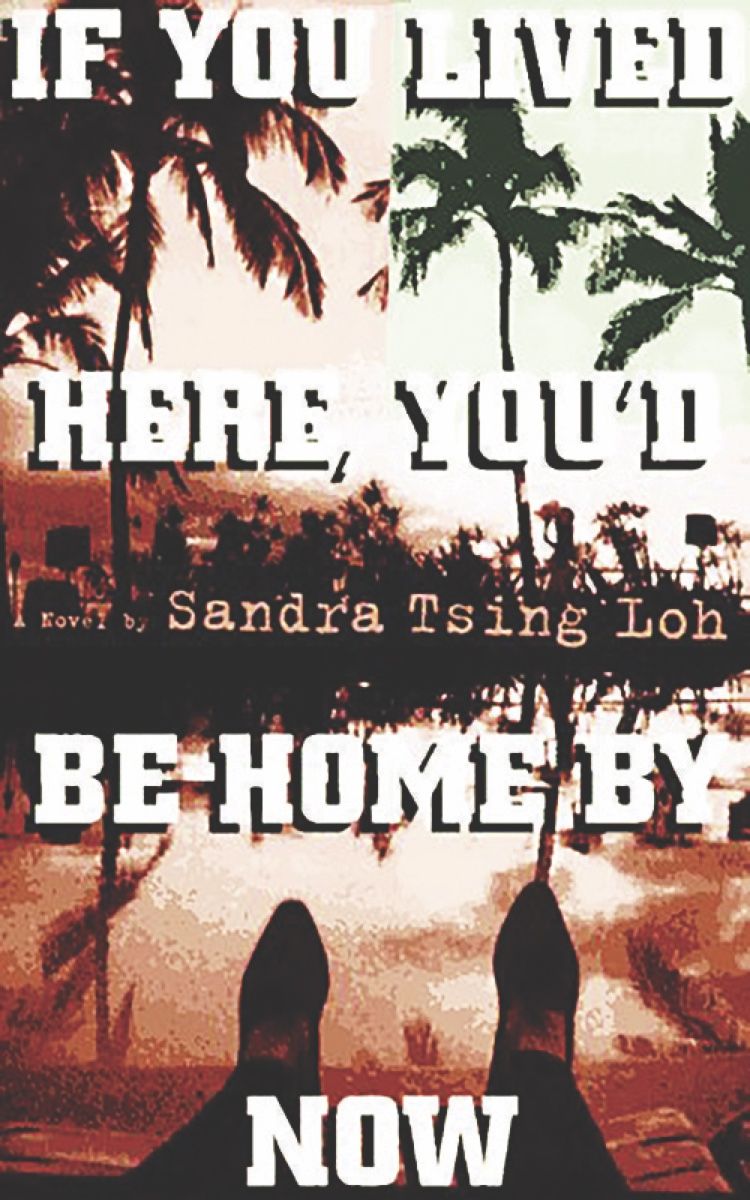 SEPT 22: Her novel, “If You Lived Here, You'd Be Home By Now,” is published. HBO signs her to write a pilot for a TV series based on the book, but the project falls apart. “I was trying to write ‘Sex and the City’ with no sex and no city,” she would say later.

FEBRUARY: Begins appearing as the voice of Mrs. Duong in “The Weekenders,” an animated children’s TV series on ABC. The show runs for two seasons. 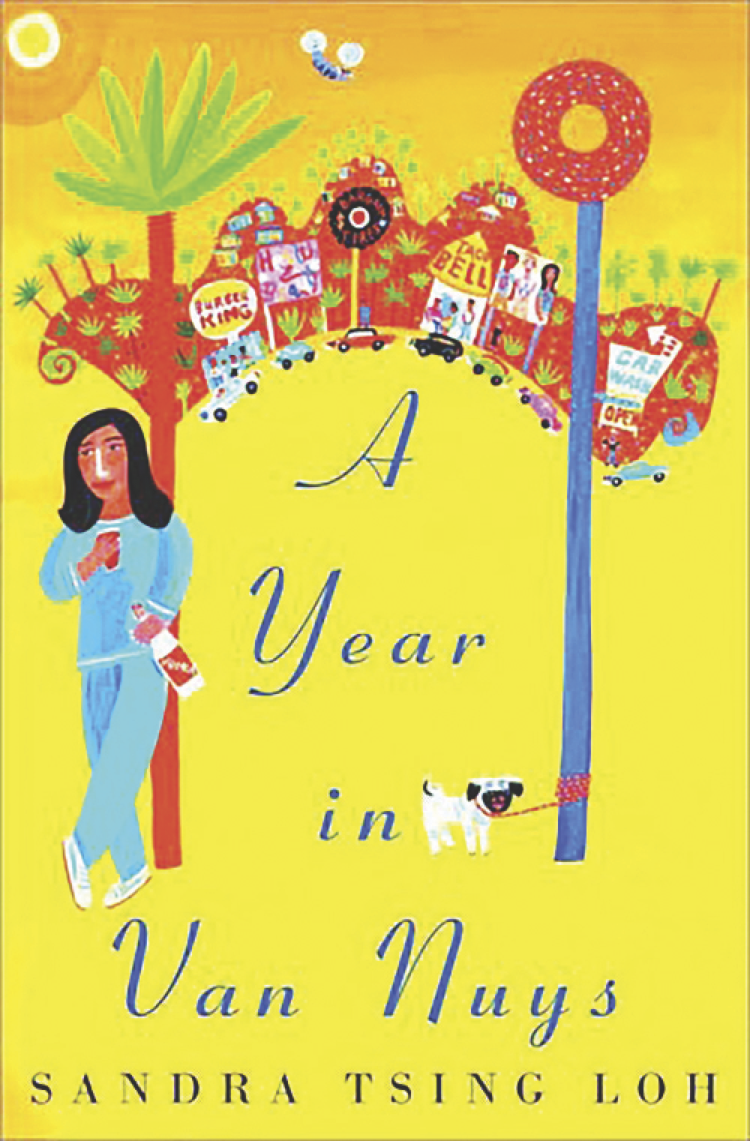 APRIL 24: “A Year in Van Nuys” is published. The book brings Loh to the attention of Benjamin Schwarz, literary and national editor of The Atlantic, who hires her to write book reviews and essays.

FEBRUARY: On “The Loh Life,” her weekly radio commentary show on Los Angeles NPR affiliate KCRW, Loh drops an F-bomb and her engineer forgets to bleep it. The station cancels her show. Not long after, the city’s other NPR affiliate, KPCC, picks up “The Loh Life.” It will run on KPCC thorugh 2017.

JUNE: Returns to Cal Tech to give the school’s commencement speech – the first alumnus to do so.

OCTOBER: “Mother on Fire,” a solo show about Los Angeles public education, begins running at the 24th Street Theater in LA. It’ll play there through the next March.

NOVEMBER: Variety names Loh to its list of the 50 most influential comedians. 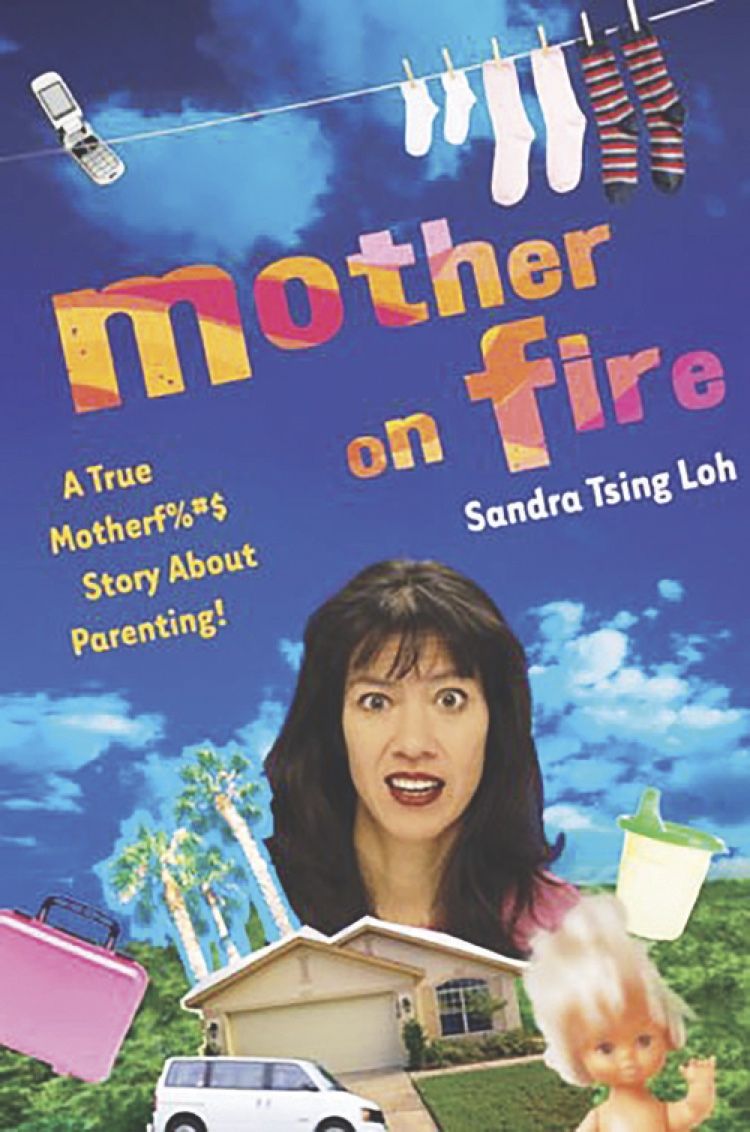 AUG. 12: “Mother on Fire: A True Motherf%#$@ Story About Parenting!” is published. Pamela Paul, reviewing the book for the New York Times Sunday Book Review, writes she is “in awe of [Loh’s] quippy brilliance] and that Loh’s writing “is no less than a feat of genius.”

SEPT 25: Appears as a college professor in an episode of “The Office.”

JUNE: Loh writes about her divorce in a piece for the Atlantic called “Let’s Call the Whole Thing Off.”

SEPTEMBER: “The Bitch is Back,” an essay on menopause for the Atlantic, is published. It will appear in the 2012 editon of Best American Essays.

MAY 5: “The Madwoman in the Volvo: My Year of Raging Hormones” is published. The New York Times selects it as one of the year’s 100 most notable books. 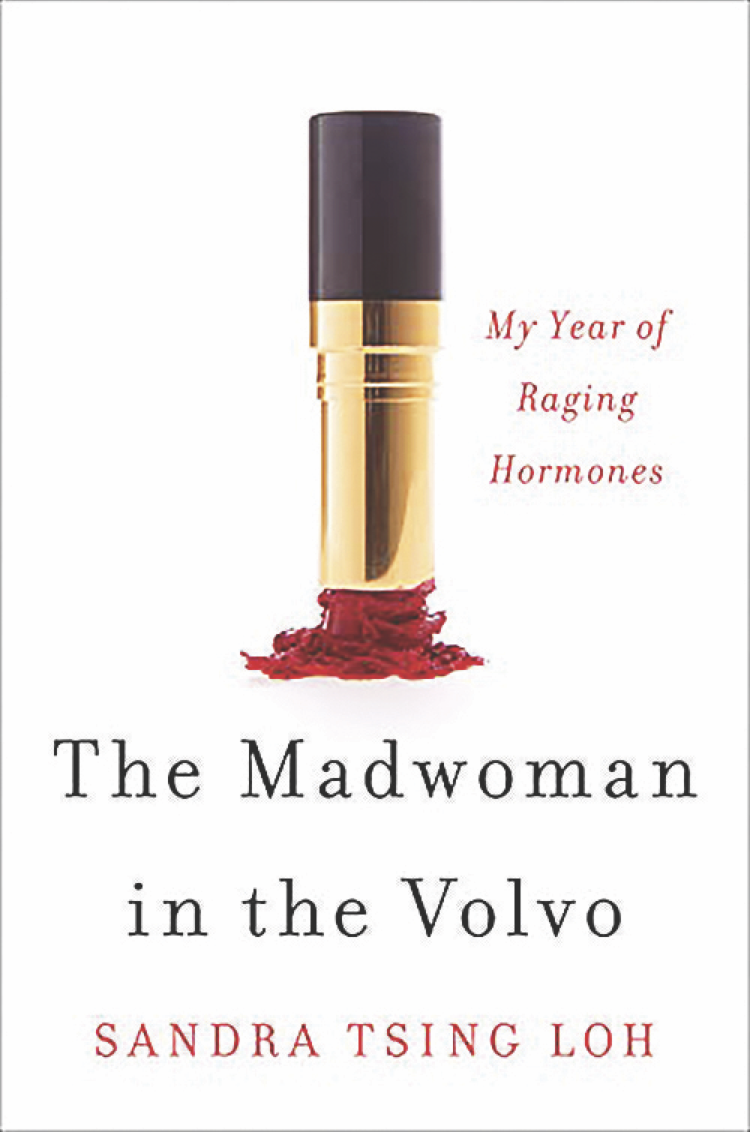 JULY: New stand-up show, “The Bitch Is Back: An All-Too Intimate Conversation” opens at the Broad Stage in Santa Monica.

JANUARY: Multicharacter play, “The Madwoman in the Volvo,” premieres at the South Coast Repertory Theatre in Costa Mesa. It’ll go on to run at the Pasadena Playhouse and Berkeley Repertory Theatre.

JUNE 2: “The Madwoman and the Roomba: My Year of Domestic Mayhem” is published. 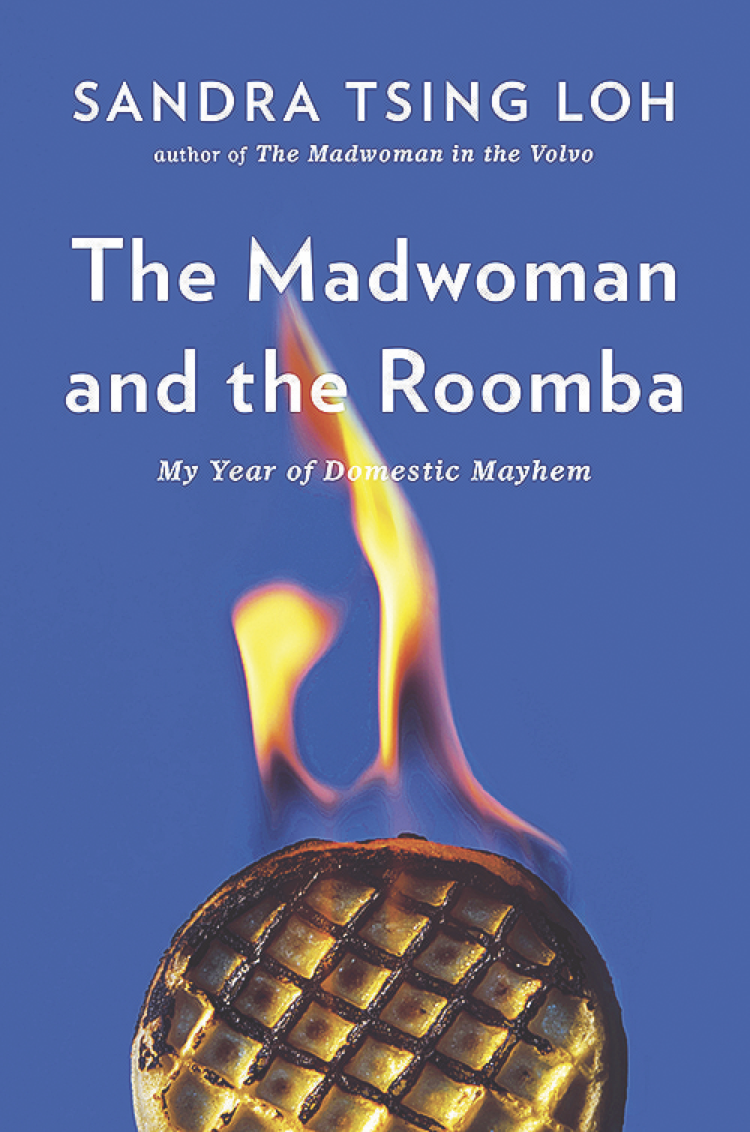 Find all of Loh’s stories for The Atlantic here

Find the “Loh Down on Science” radio shows here

Get the Lohdown from Loh herself

Comedian and Spokane native Julia Sweeney will interview Loh via livestream Tuesday, June 23, starting at 7:30 p.m. You’ll be able to submit questions via a form on the site: spokesman.com/bookclub/livestream/