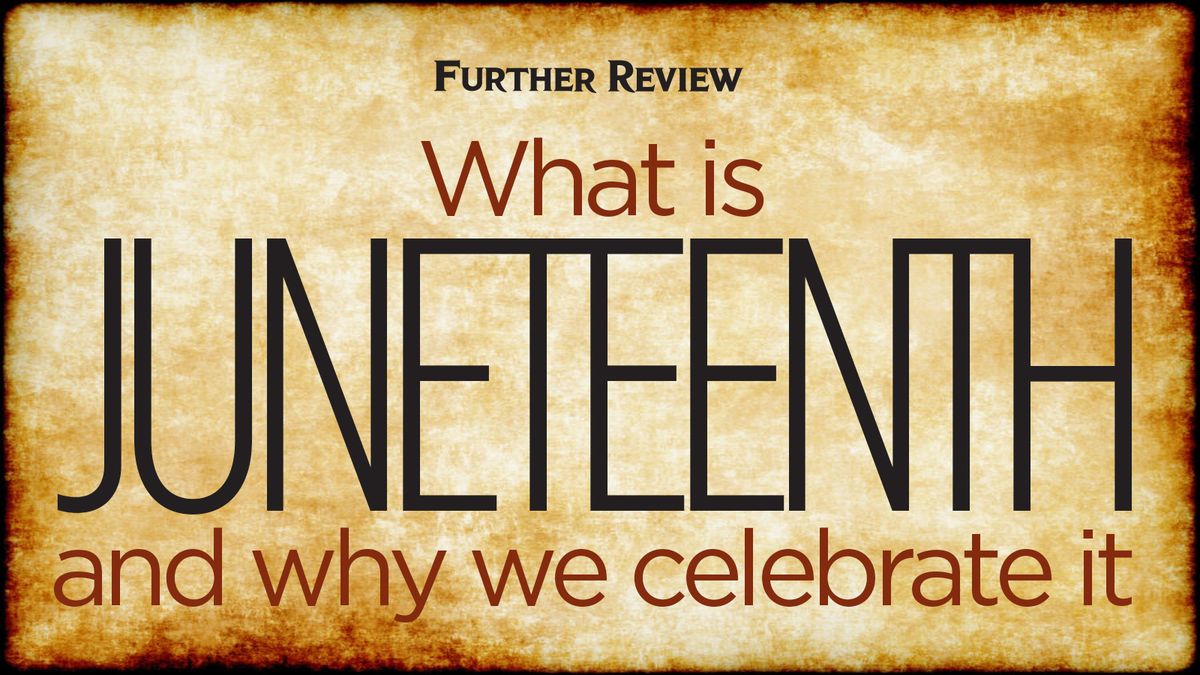 The end of the Civil War

Confederate Gen. Robert E. Lee surrendered his Army of Northern Virginia to Union Gen. Ulysses S. Grant on April 9, 1865. Various other Confederate armies surrendered shortly after – the final one was the Army of the Trans-Mississippi, which surrendered to Union forces on June 2.

That ended the fighting. But it didn’t end slavery just yet. President Abraham Lincoln had issued the Emancipation Proclamation much earlier in the war, on Sept. 22, 1862, and it had taken effect the next Jan. 1. The proclamation declared all slaves in states that were in rebellion – meaning slaves in Confederate hands at the time – were freed.

But border states such as Kentucky, Maryland, Delaware and Missouri were not covered by the proclamation. Nor were the western counties of Virginia, which would later secede from the state and be admitted to the United States as the state of West Virginia. Nor were states that were already occupied by Union forces. That included Tennessee and parts of Louisiana and Virginia.

Texas had seceded on February 2, 1861, but was far to the west of where most of the war had taken place. Slaveowners from all over Dixie, in fact, had moved to Galveston Island – 40 miles or so southeast of what would become Houston – and had taken their slaves with them to work rice plantations there.

So while slaves found themselves freed by Union armies passing through the South, there were pockets where nothing had changed for them. And Galveston – with a slave population of about a quarter-million – was the largest remaining pocket, even two months after the war had ended for the rest of the South.

Enter Union Gen. Gordon Granger. He and an occupying force of about 2,000 men arrived on Galveston Island on June 18, 1865. The next day, Granger stood on the balcony of Ashton Villa, the home where he set up his headquarters, and read General Order No. 3.

"The people of Texas are informed that in accordance with a Proclamation from the Executive of the United States, all slaves are free. This involves an absolute equality of rights and rights of property between former masters and slaves, and the connection heretofore existing between them becomes that between employer and hired laborer.”

While some slave populations in those border states wouldn’t be freed until December 1865, when the 13th Amendment became law, African-Americans in Texas began celebrating June 19 each year as a day to celebrate their independence.

A day to celebrate freedom

Historian, educator, documentary filmmaker and commentator Henry Louis Gates Jr. writes there were a number of dates that modern African-American leaders could have chosen to celebrate the end of slavery in the United States:

APRIL 16, 1865
The day slavery was abolished in the District of Columbia.

MAY 1, 1865
Decoration Day, the day former slaves of Charleston, S.C., gave the Union dead a proper burial on a former plantation.

JUNE 19, 1865
The day slaves were freed by Gen. Gordon Granger in Galveston, Texas.

DEC. 6, 1865
The day the 13th Amendment abolishing slavery was ratified by the states and became law.

Where Juneteenth is observed

Not surprisingly, Texas was the first state to declare Juneteenth a state holiday. That happened in 1980. Florida, Oklahoma and Minnesota followed in the 1990s and most of the rest of the country did the same in the 2000s.

Wednesday, the governor of North Dakota announced his state will observe Juneteenth this year. This leaves only two states that do not observe a state holiday on June 19. 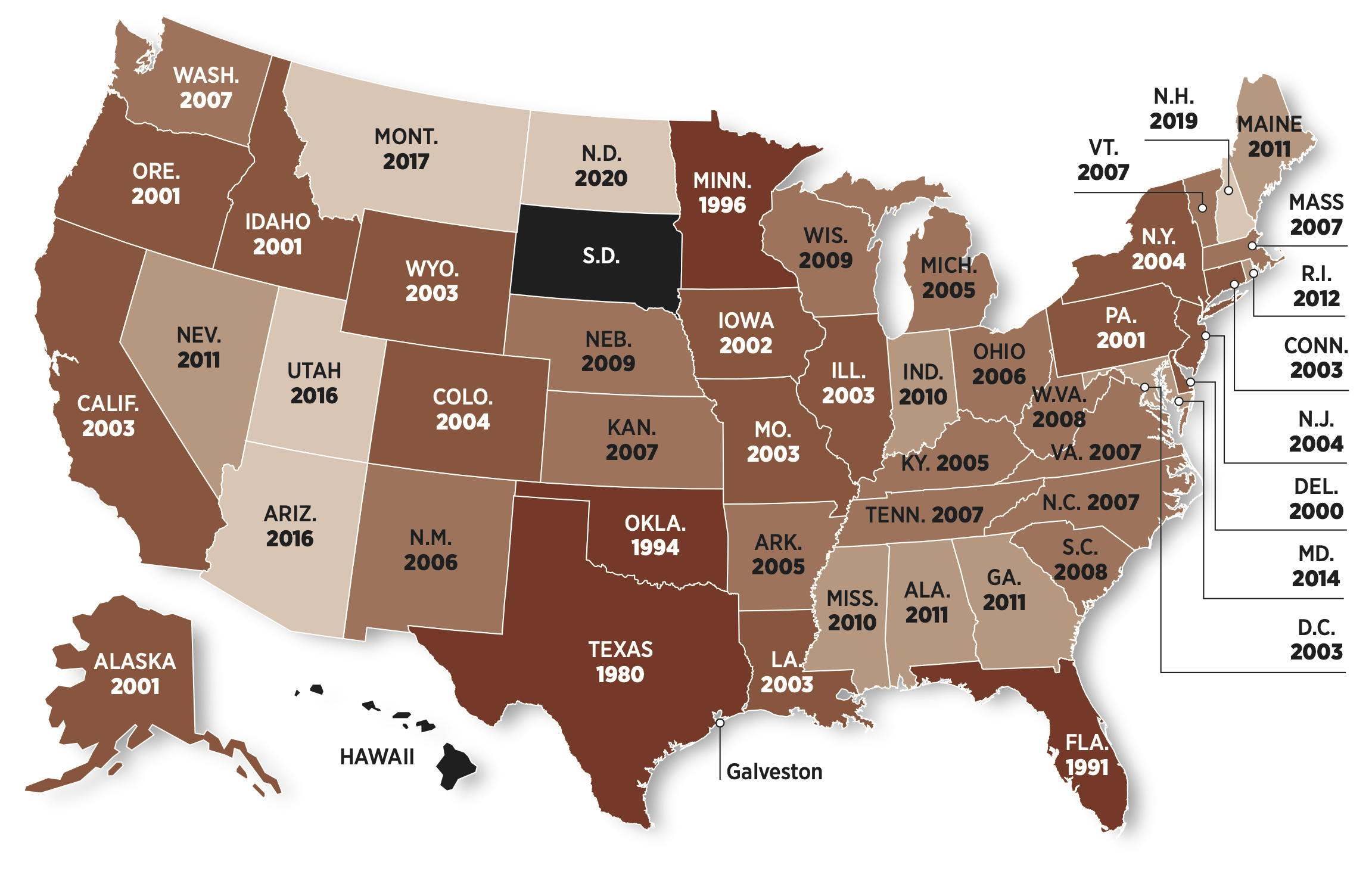