For more than 15 years, Mir floated 200 miles above the Earth, making 86,331 orbits and providing a laboratory where 105 astronauts and cosmonauts – including 82 non-Russians – learned how to work and live in space.

THE LIFE AND TIMES OF MIR 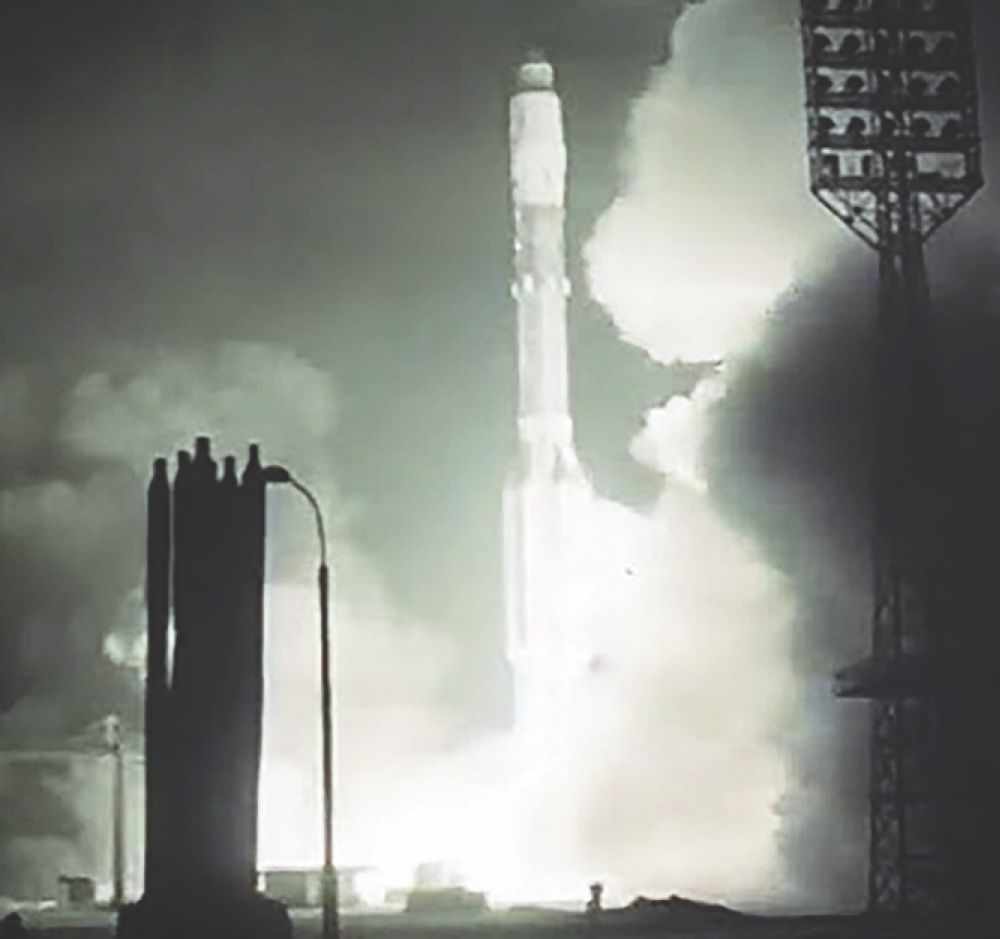 March 31, 1987
Kvant-1, the astrophysics module, is connected to the core module. 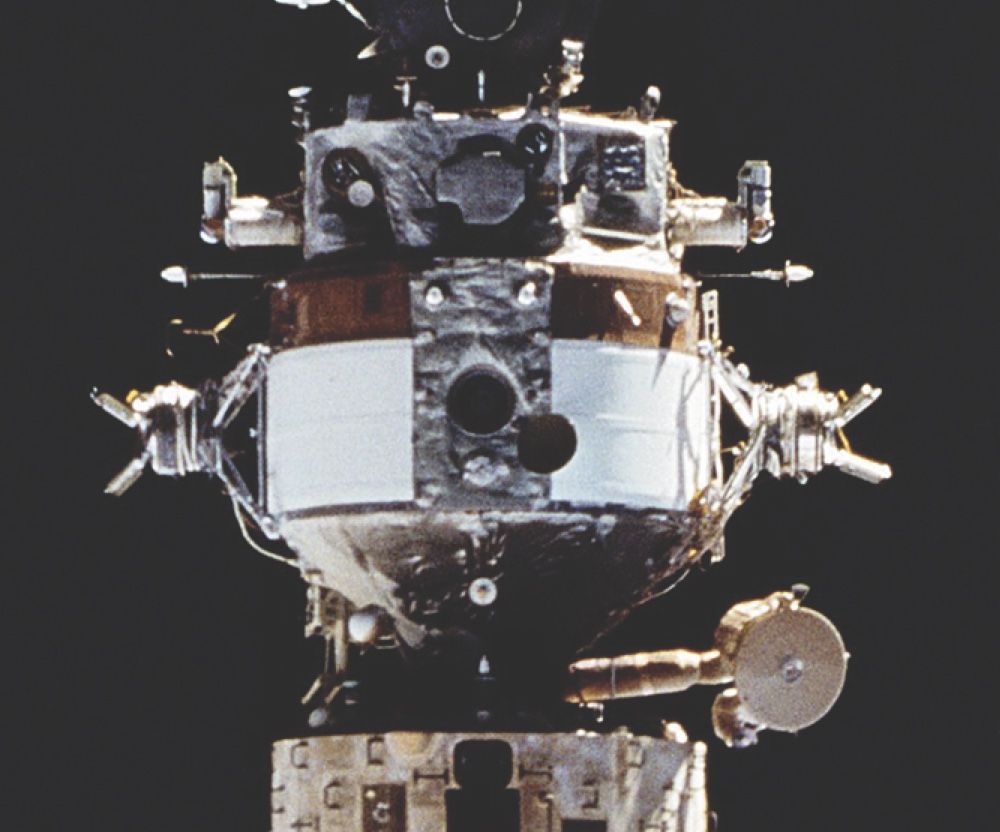 Nov. 26, 1989
The Kvant-2 module containing an airlock and an instrumentation compartment is added. 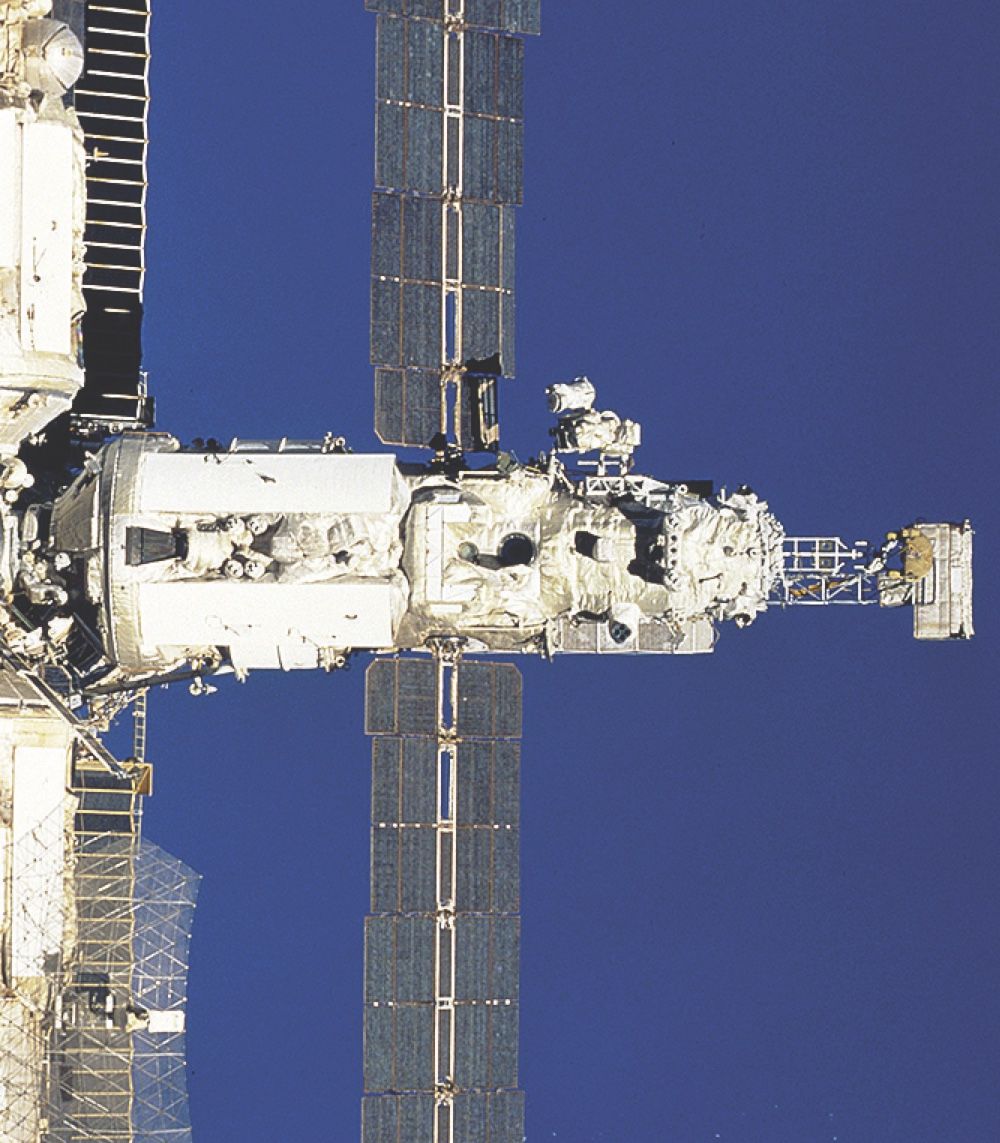 September 1993
The U.S. and Russia announce plans for a new space station – which would eventually become the International Space Station. To prepare for the project, the U.S. would become involved in Russia’s Mir program.

June 29, 1995
Atlantis becomes the first shuttle to dock with the Mir to deliver a new crew. When linked, Atlantis and Mir formed the largest spacecraft ever in orbit at that time. 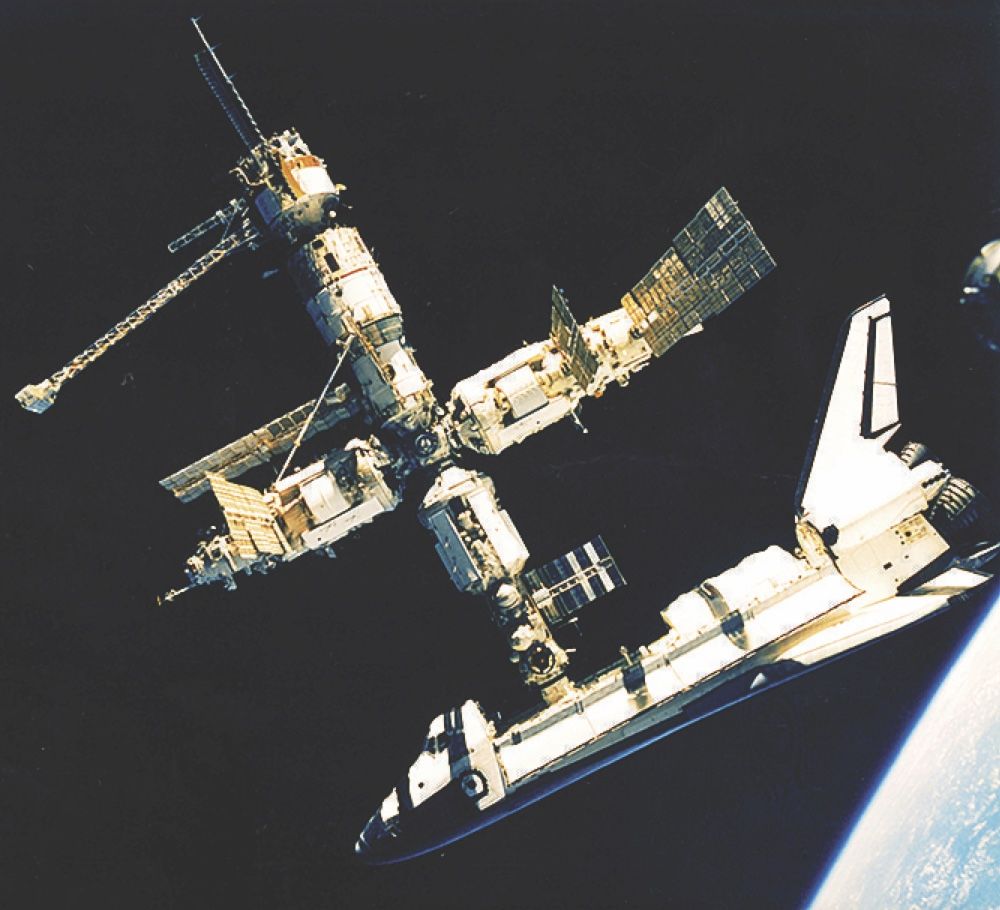 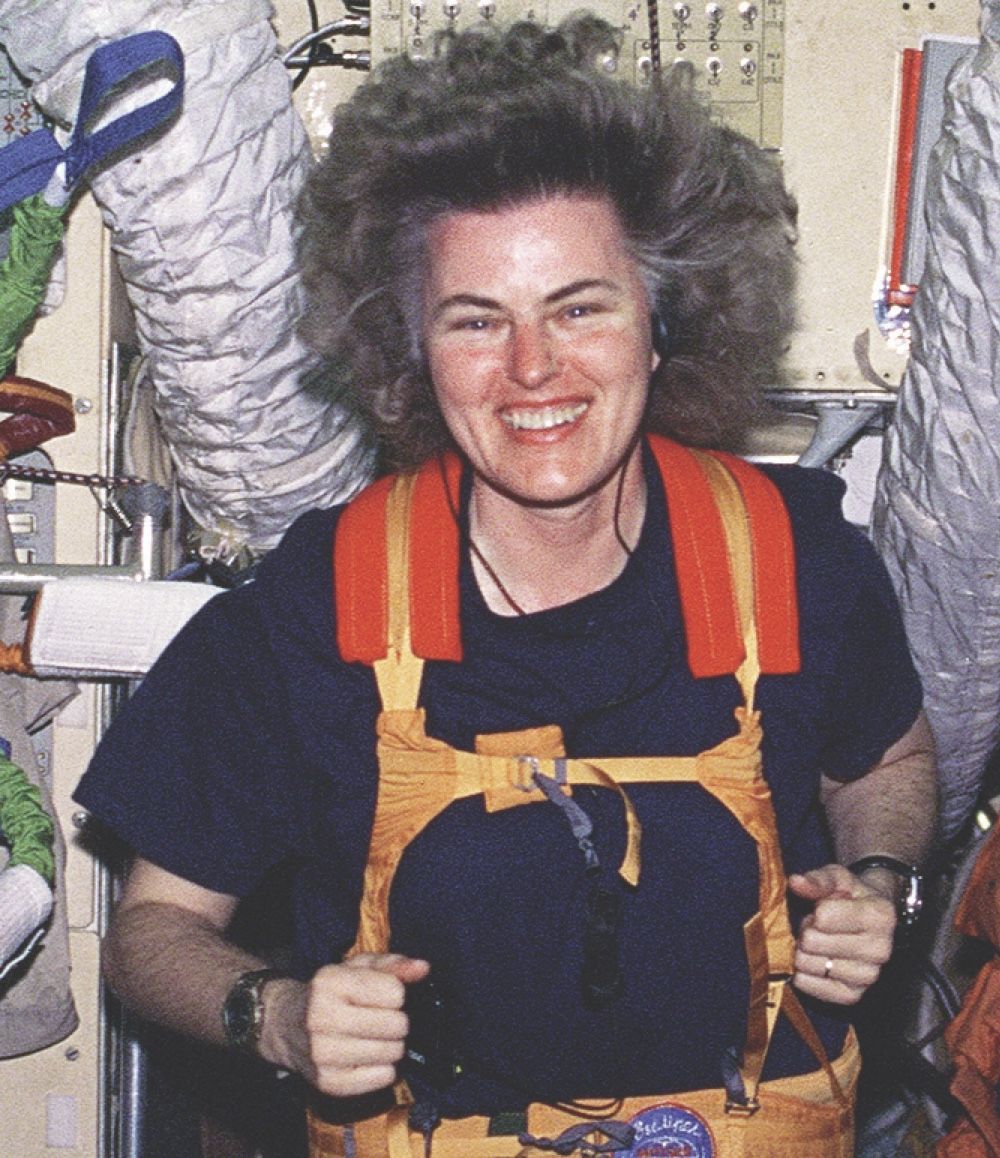 Feb. 23, 1997
A malfunction in an oxygen generation system causes a fire that fills the station with toxic smoke. The crew discovers some of the fire extinguishers mounted on the walls can’t be moved. 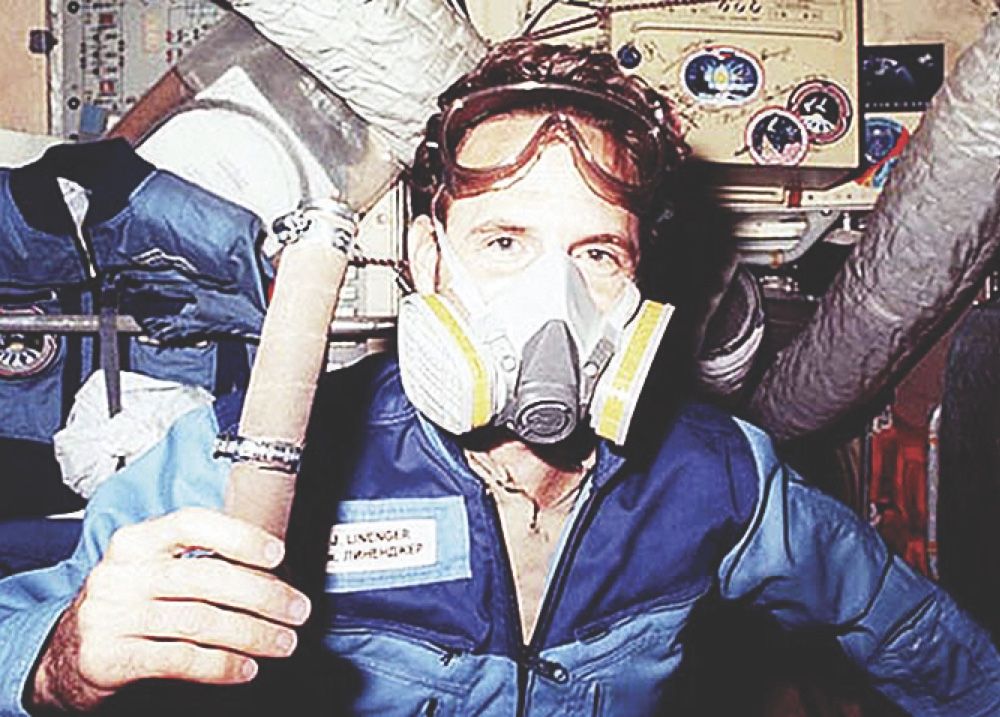 June 24, 1997
An unmanned supply ship collides with Mir’s Spektr module, puncturing the module and a solar panel. The crew restores about 70% of the lost power with spacewalks in August and October. 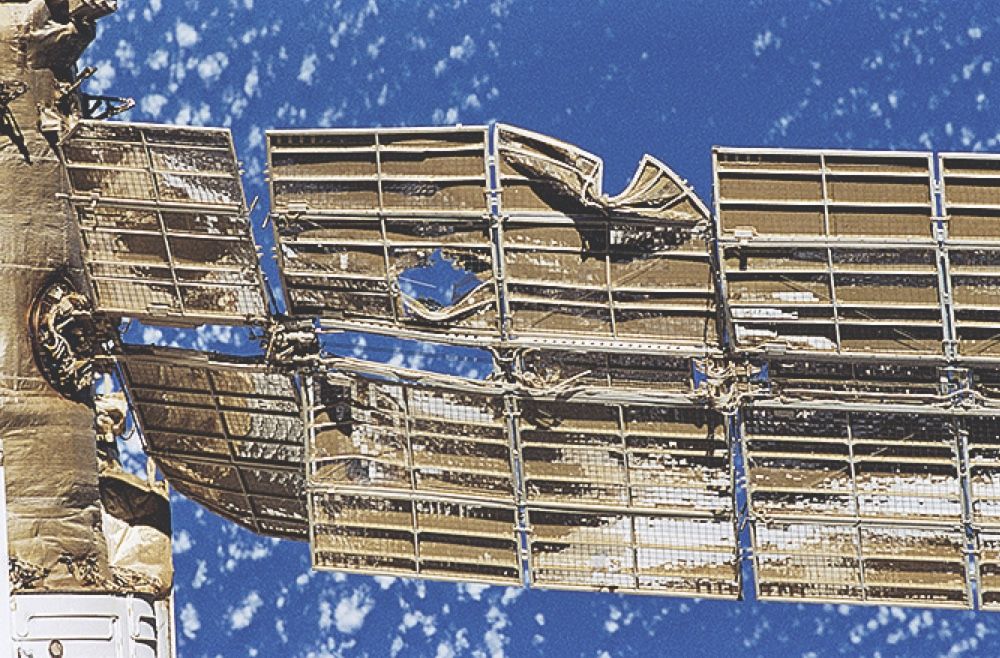 Aug. 28, 1999
The crew of Mir departs via Soyuz TM-29, ending a streak of continuous occupation of Mir just eight days short of 10 years.

March 23, 2001
Mir is deliberately shoved out of orbit by an unmanned Progress spacecraft. It breaks up in the atmosphere and its debris falls harmlessly into the South Pacific. 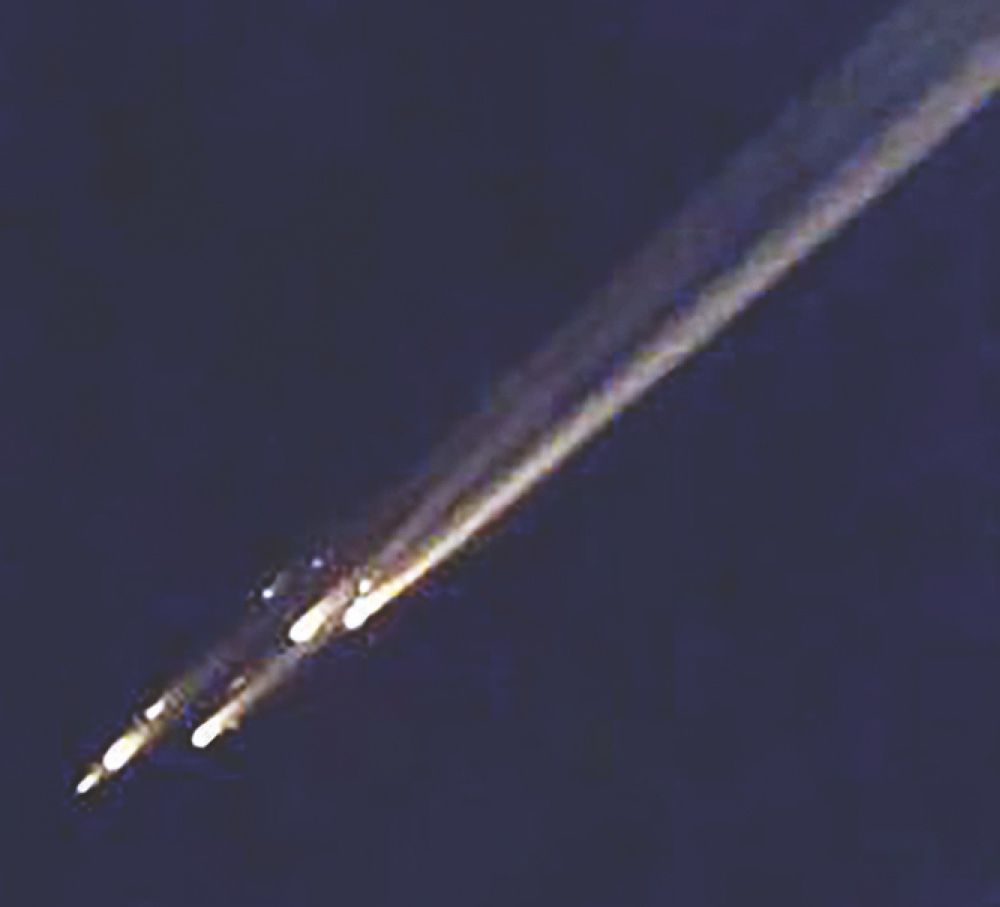 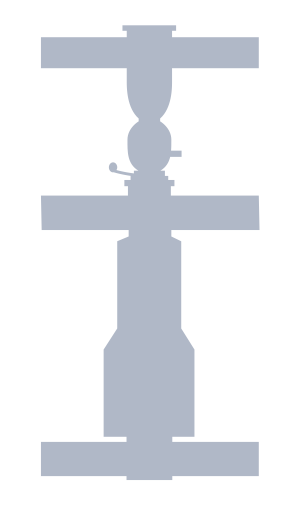 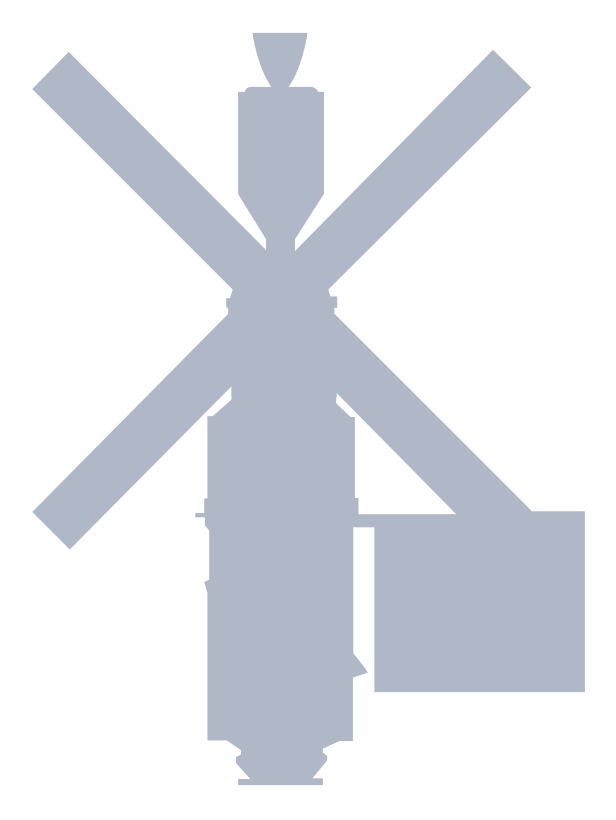 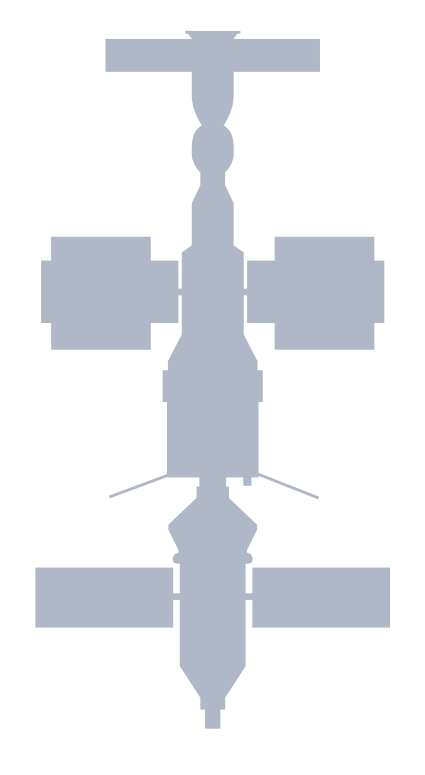 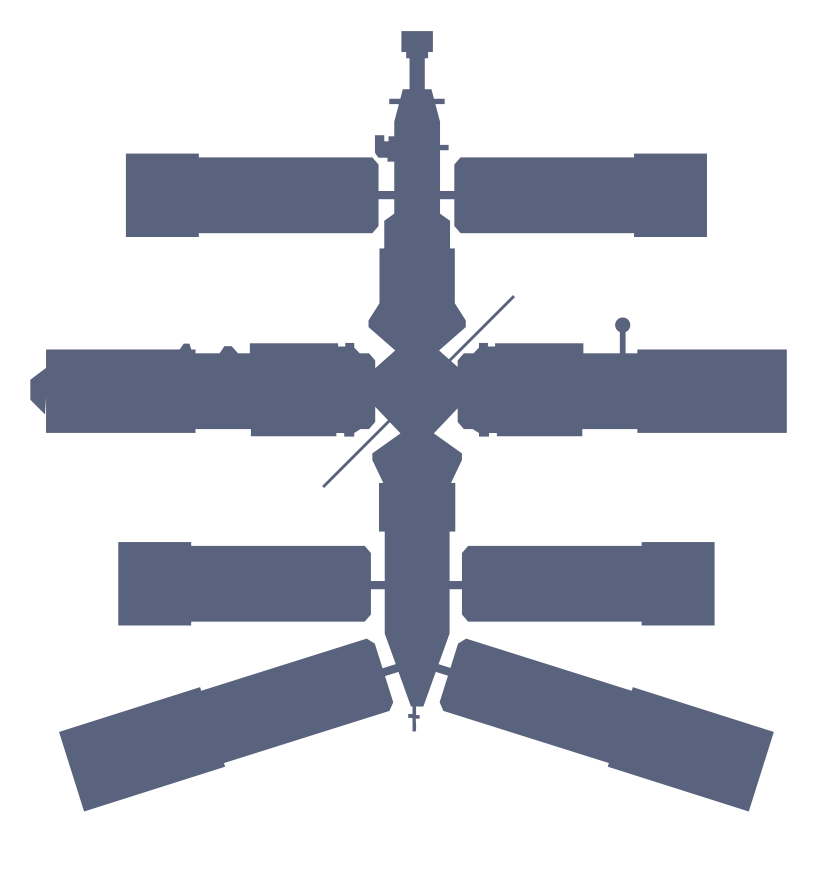 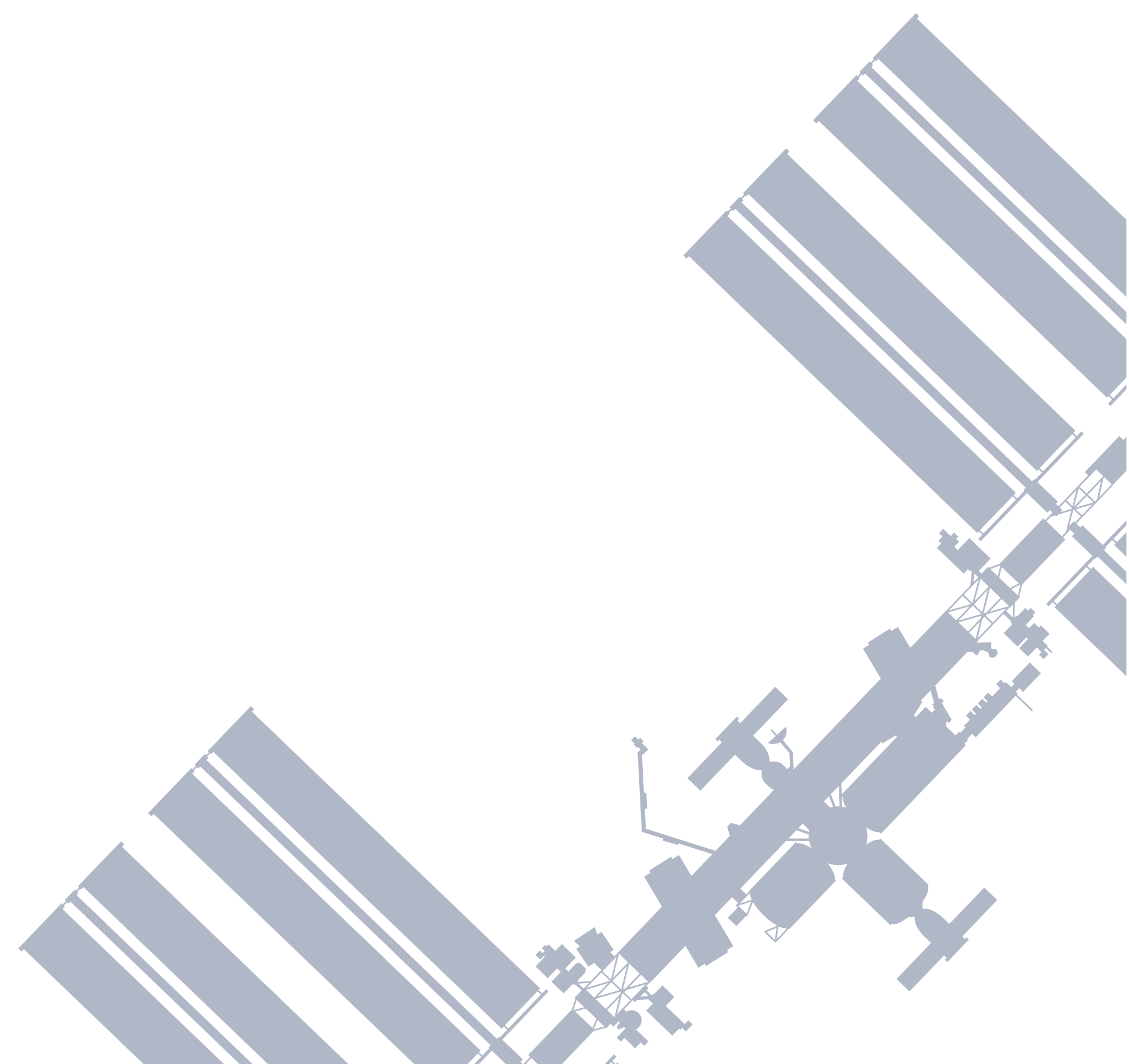