While the stock market may have reached new heights over the past few months, the simple fact is: Not much of that prosperity has trickeled down to the middle class. For the middle class, income is stagnant, buying power is reduced and hope for the future is diminished. A look at the numbers:

What is the middle class?

About half of U.S. adults lived in middle-class households in 2016. The size of the middle class has remained stable even as disparity grows between the upper class and everybody else.

The Brookings institute points out that the lifetime income of a man entering the labor market in 1983 were up to a fifth lower than men who started work in 1967. That would add up to about $130,000 less over a 30-year working life. 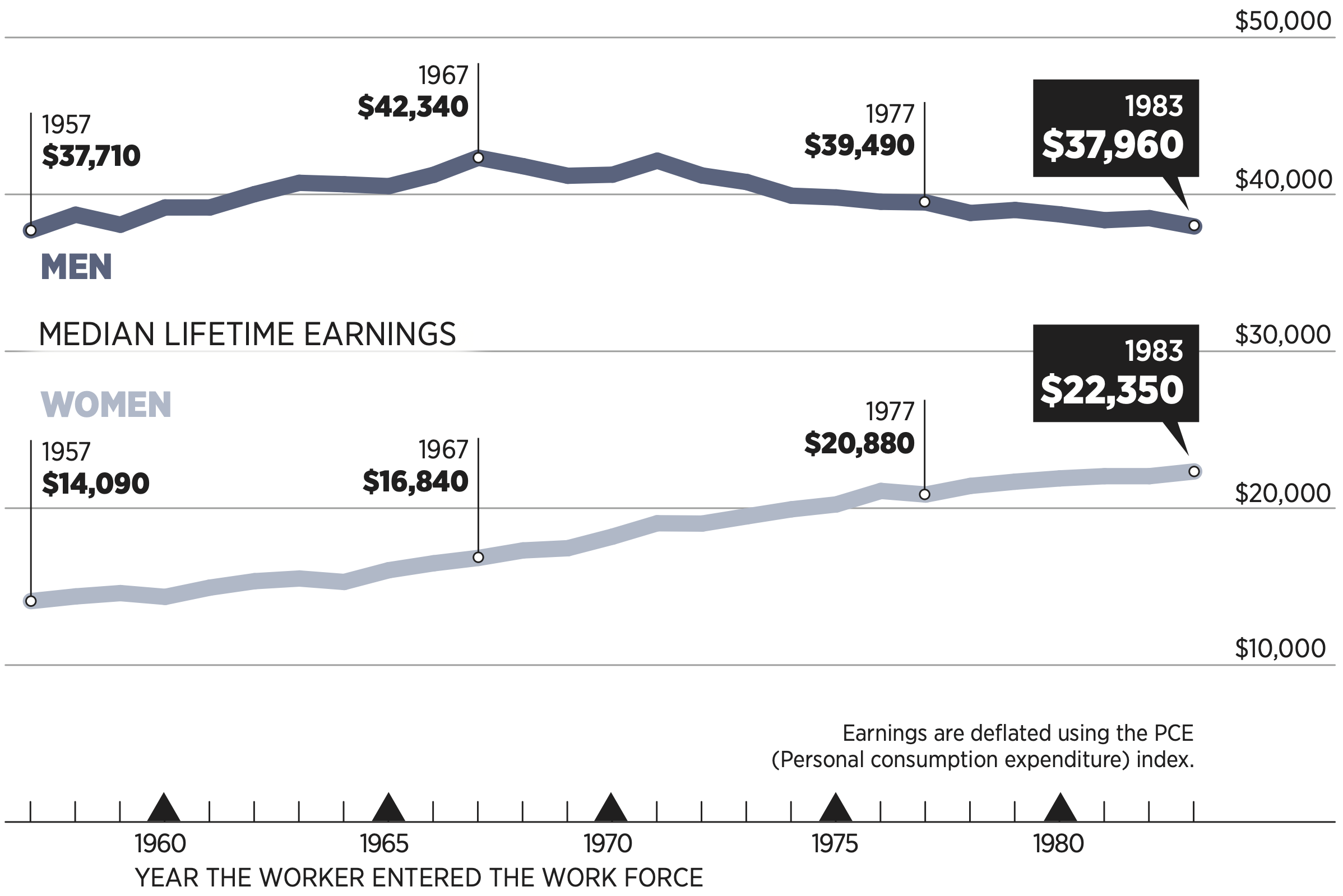 Wage earners can no longer accord a three-bedroom house, a family health-insurance premium, a semester of college and operation costs of a typical vehicle. 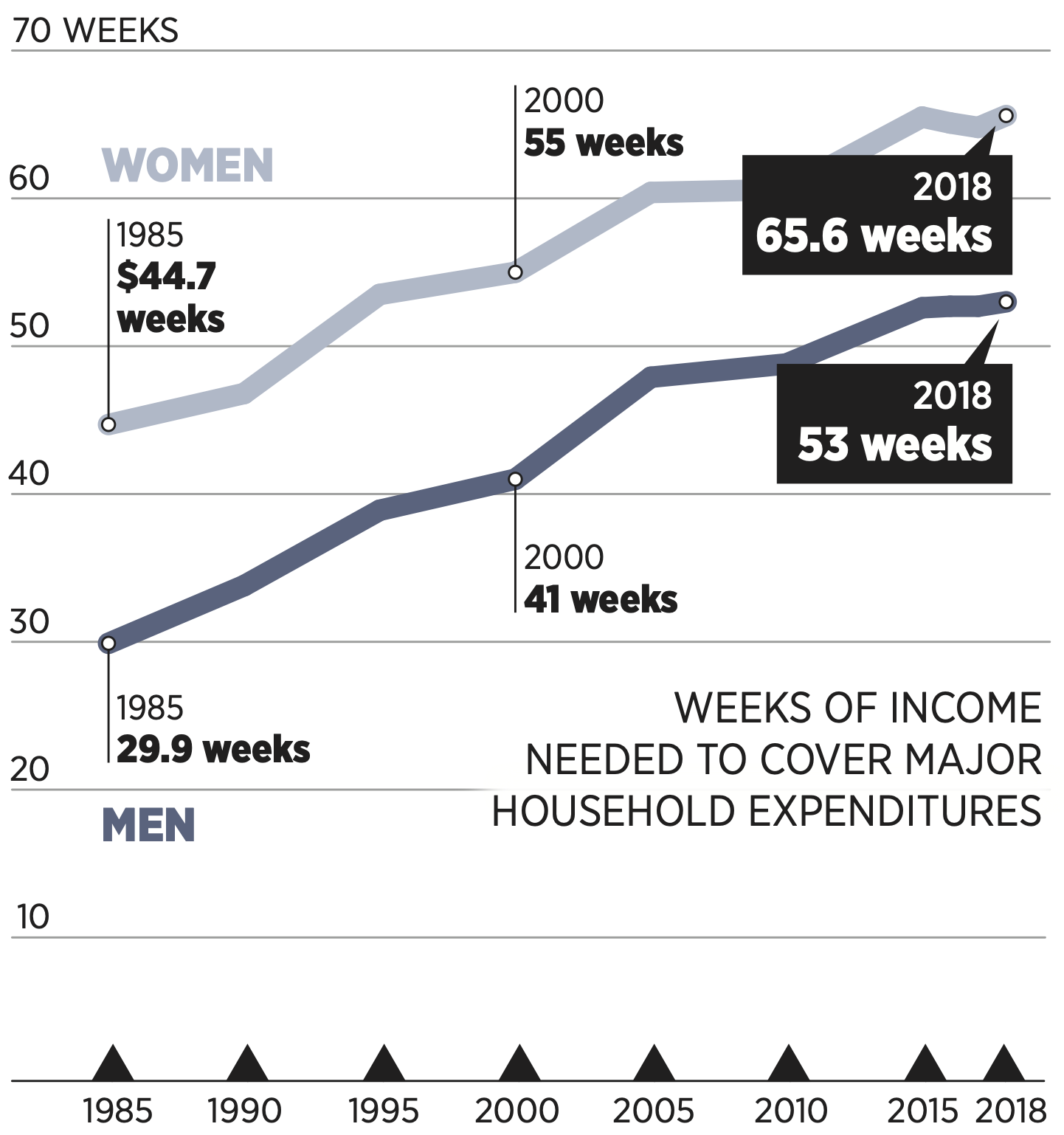 Income disparity is getting worse ...

Earners in the top 5 percent are pulling away from everybody else, and at a quicker rate since the turn of the century. 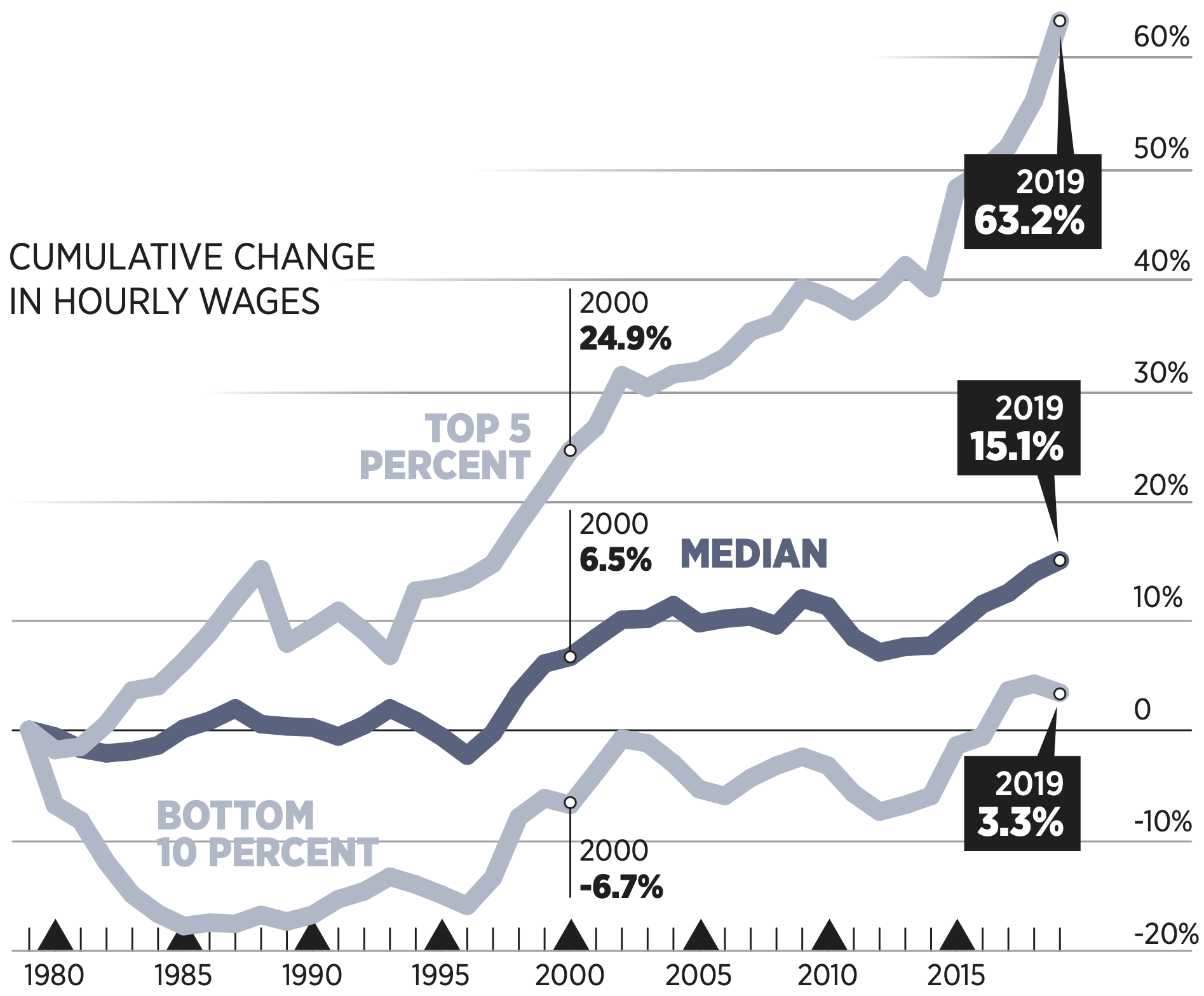 ... but the Northwest isn’t affected as much as other regions 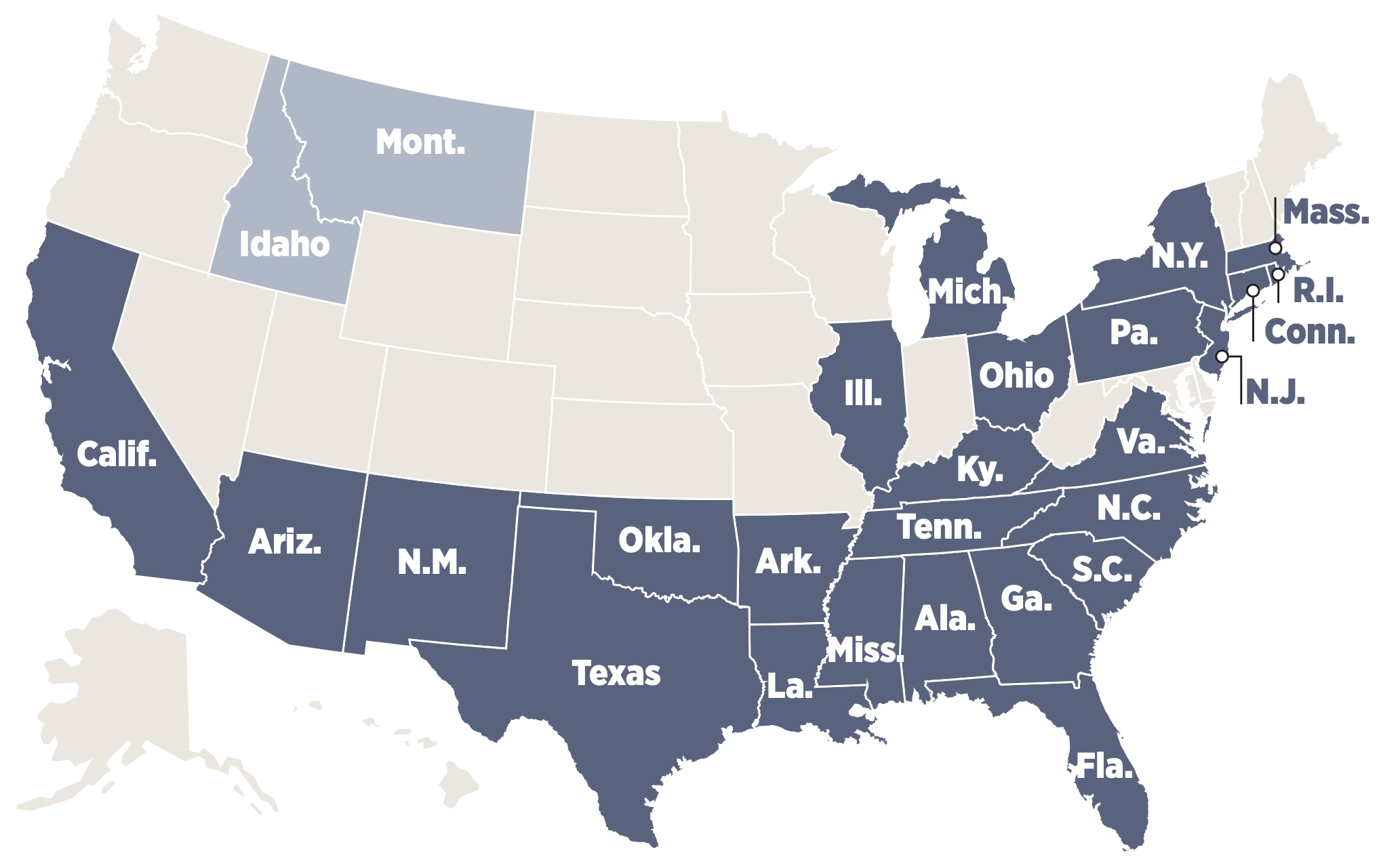 Hope for the next generation is fading fast

Once upon a time, young people growing up in the U.S. could hope to become better off than their parents. But that’s no longer the case, thanks to stagnant incomes and falling wages. 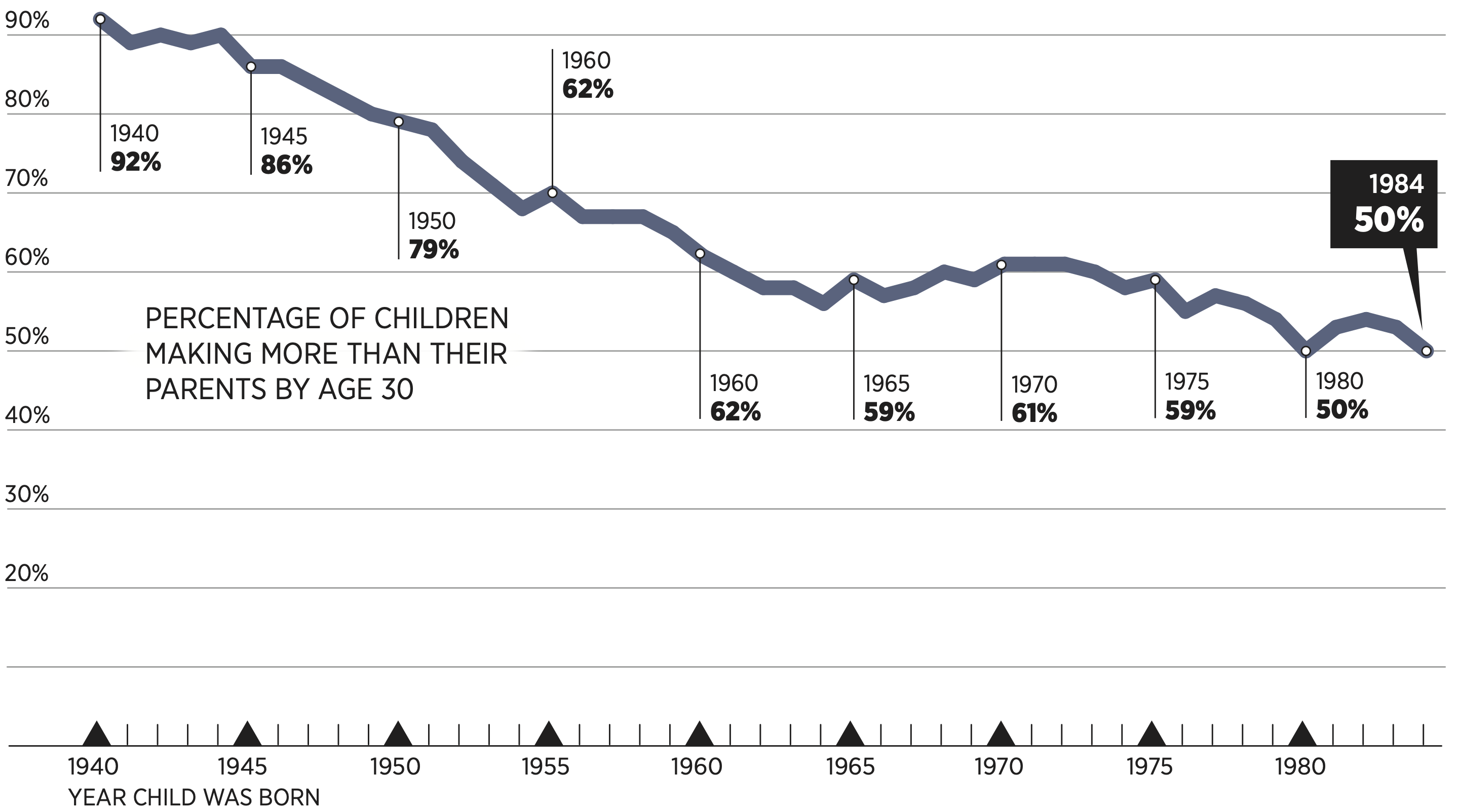 This has resulted in an erosion of trust among Americans that their children and their generation will become better off. 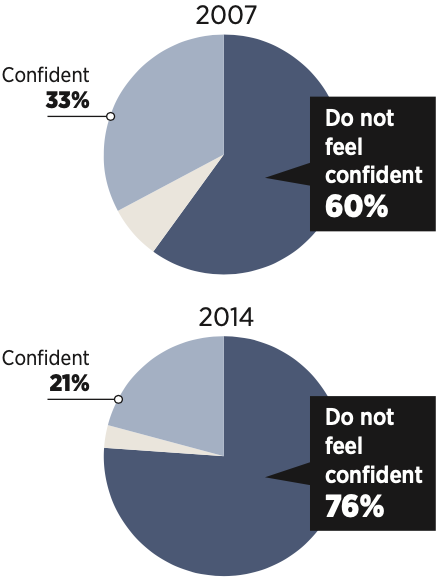