THE END OF SMALLPOX

Forty years ago today, the World Health Organization declared smallpox eradicated from the face of the Earth.

Smallpox was one of the deadliest and most-feared diseases.

It spread through person-to-person contact via saliva droplets in a person’s breath. Between seven and 17 days after infection, a patient was struck with high fever and fatigue. At that point, the patient became infectious.

Two to three days later, a rash appeared – especially on the face, arms and legs – that gradually enlarged and filled with pus. Up to 30% of smallpox patients died.

WHAT WAS THE CURE FOR SMALLPOX?

There was no cure. The only treatment that worked was preventative: vaccination with a similar but usually harmless virus. The vaccine caused the patient to build up antibodies that would fight the variola virus that causes smallpox should it appear in the body.

The catch: The vaccine itself could produce serious side effects including, in some cases, death. Once smallpox was considered eradicated, doctors stopped vaccinating people for smallpox. The reason that’s important: Research samples of the smallpox virus are kept in carefully guarded laboratories in the U.S. and Russia. If one of those samples were to be released into the general public, it could spread rapidly.

HOW WAS SMALLPOX ERADICATED?

In 10th century China and India, pus was taken from the sores of a smallpox sufferer and used to inoculate a healthy person. The healthy person would usually develop a very mild form of the disease but then be immune from smallpox for life. 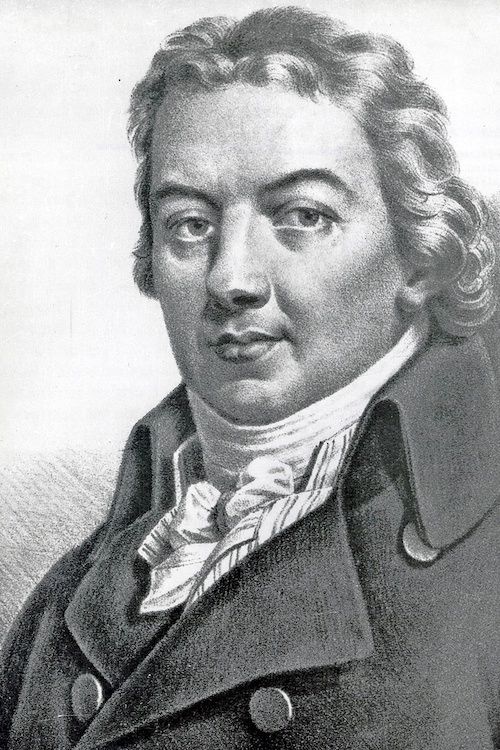 In 1796, a rural English doctor named Edward Jenner (pictured) noticed that dairy workers almost never contracted smallpox. Instead, they caught a mild disease called cowpox. He extracted pus from a cowpox sore and injected it into the arm of an 8-year-old boy.

Jenner’s vaccine – or an updated version of it – was successfully used throughout the Western world and in the Soviet Union. It wasn’t until 1959 that the World Health Organization began a concentrated effort to eradicate smallpox.

In 1964, the WHO created a special Smallpox Eradication Unit. The Lyndon Johnson administration added resources to the project as a way of observing International Cooperation Year, 1965. Ultimately, the eradication effort cost about $23 million per year, each of the last dozen or so years of the project.

In 10th century China and India, pus was taken from the sores of a smallpox sufferer and used to inoculate a healthy person. The healthy person would usually develop a very mild form of the disease but then be immune from smallpox for life. 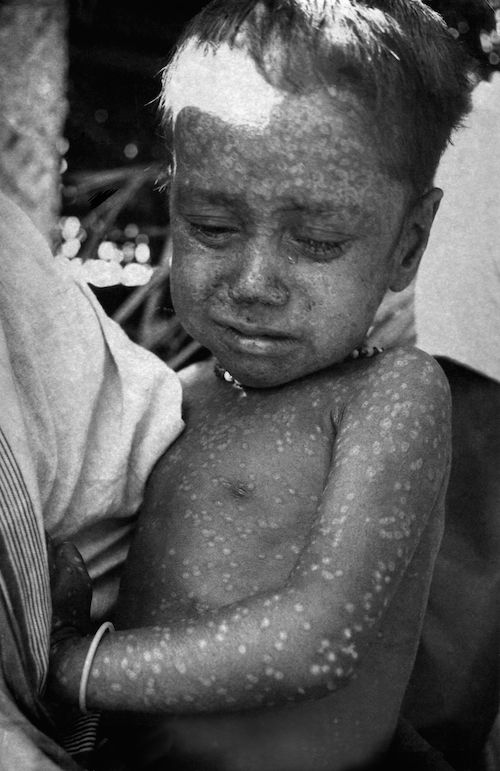 Years of work by the World Health Organization’s Smallpox Eradication Unit isolated the deadly variola major strain of the virus to Bhola, an island off the coast of Bangladesh. Three-year-old Rahima Banu (pictured) was the final case of naturally occurring smallpox on the planet. She survived the infection, but six of her smallpox scabs were saved by researchers for future study.

Two years later – Oct. 26, 1977 – the last natural case of the mild, less-deadly form of smallpox, variola minor, was found in a man in Somalia.

WHAT OTHER DISEASES ARE PREVENTABLE WITH VACCINATIONS?

Vaccines can prevent these illnesses: