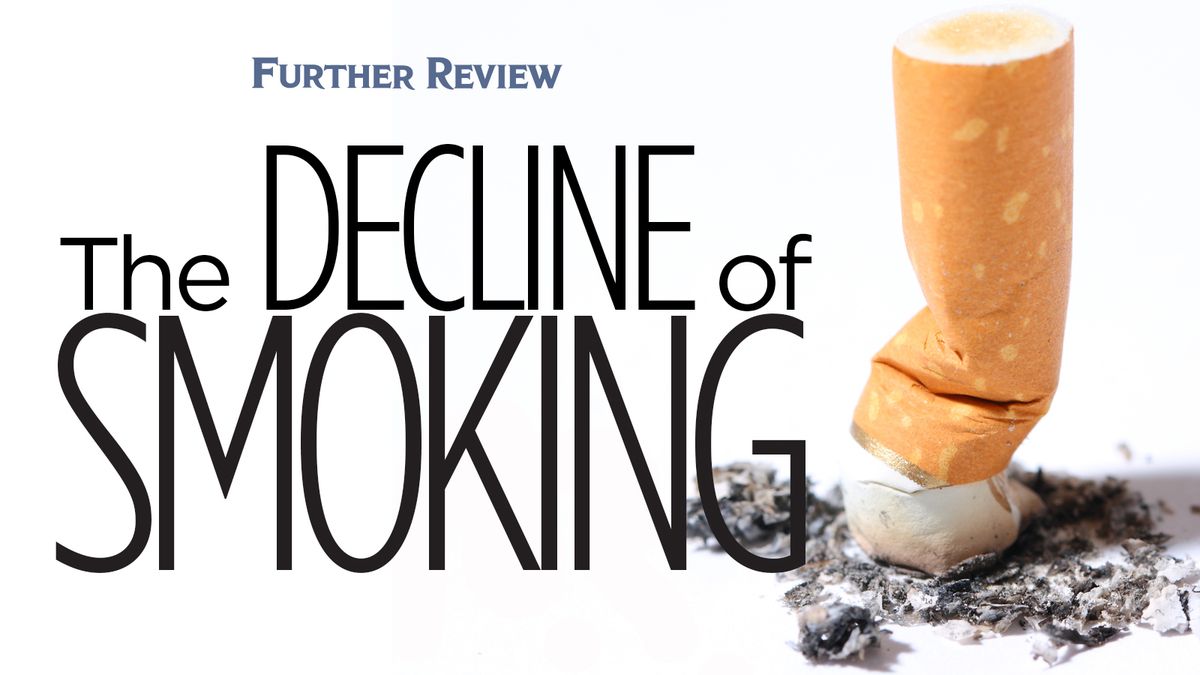 In the 60 years since the American Heart Association found much higher death rates from heart attacks among heavy smokers than among nonsmokers – and the 56 years since the surgeon general’s office issued its first report on the harmful effects of smoking – Americans are lighting up less frequently.

CIGARETTES SMOKED PER YEAR PER SMOKER 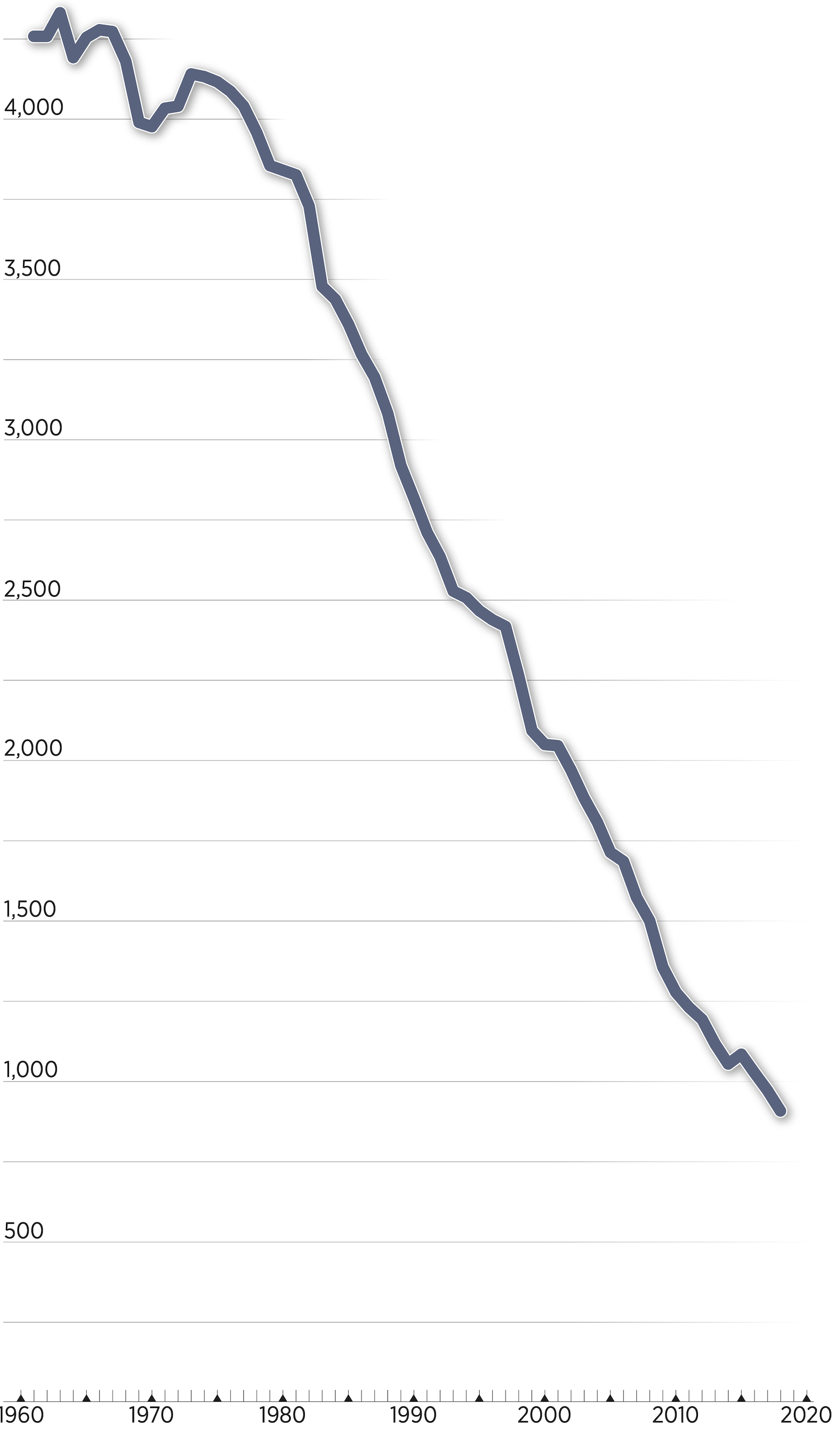 June 6, 1960
The American Heart Association announces coronary death rates are 50 to 150 percent higher among heavy smokers than among nonsmokers.

1964
A report published by an advisory committee to the surgeon general recognizes a link between smoking and lung cancer.

1982
Congress doubles the excise tax on cigarettes to 16 cents per pack.

1986
A report by the surgeon general acknowledges the harmful effects of secondhand smoke.

1988
Smoking is prohibited on domestic airline flights of less than two hours.

1991
The federal cigarette tax is increased to 20 cents. The FDA approves the use of nicotine patches.

1994
Seven tobacco company executives testify before a congressional committee that they do not believe nicotine is addictive.

1995
The U.S. Food and Drug Administration takes jurisdiction over tobacco products by declaring nicotine a drug and cigarettes a “drug delivery device.”

1999
The U.S. Department of Justice accuses cigarette makers of deceit and sues the tobacco industry to recover costs of treating sick smokers.

2002
Delaware becomes the first state to pass a law requiring all workplaces, restaurants, bars and public places to be smoke-free.

2006
A federal judge sides with government prosecutors in a civil racketeering suit against the cigarette industry, saying the industry conspired for decades to deceive the public about the dangers of smoking and must now help pay to help smokers kick the habit.

The Centers for Disease Control and Prevention estimates that 34.2 million people in the U.S. smoke cigarettes. That’s 13.7 percent of all adults – nearly one in seven.

Smoking is the leading cause of preventable death in the U.S., accounting for more than 480,000 deaths per year. That’s nearly one in five, or 1,300 deaths every day. 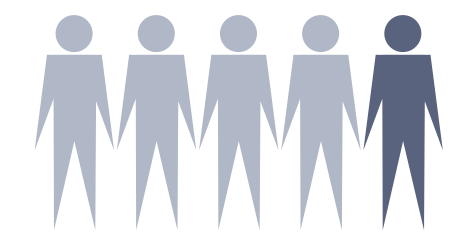 Smoking causes nine out of 10 lung cancer deaths annually in the U.S.

Smoking causes eight out of 10 deaths from chronic pulmonary disease annually in the U.S. 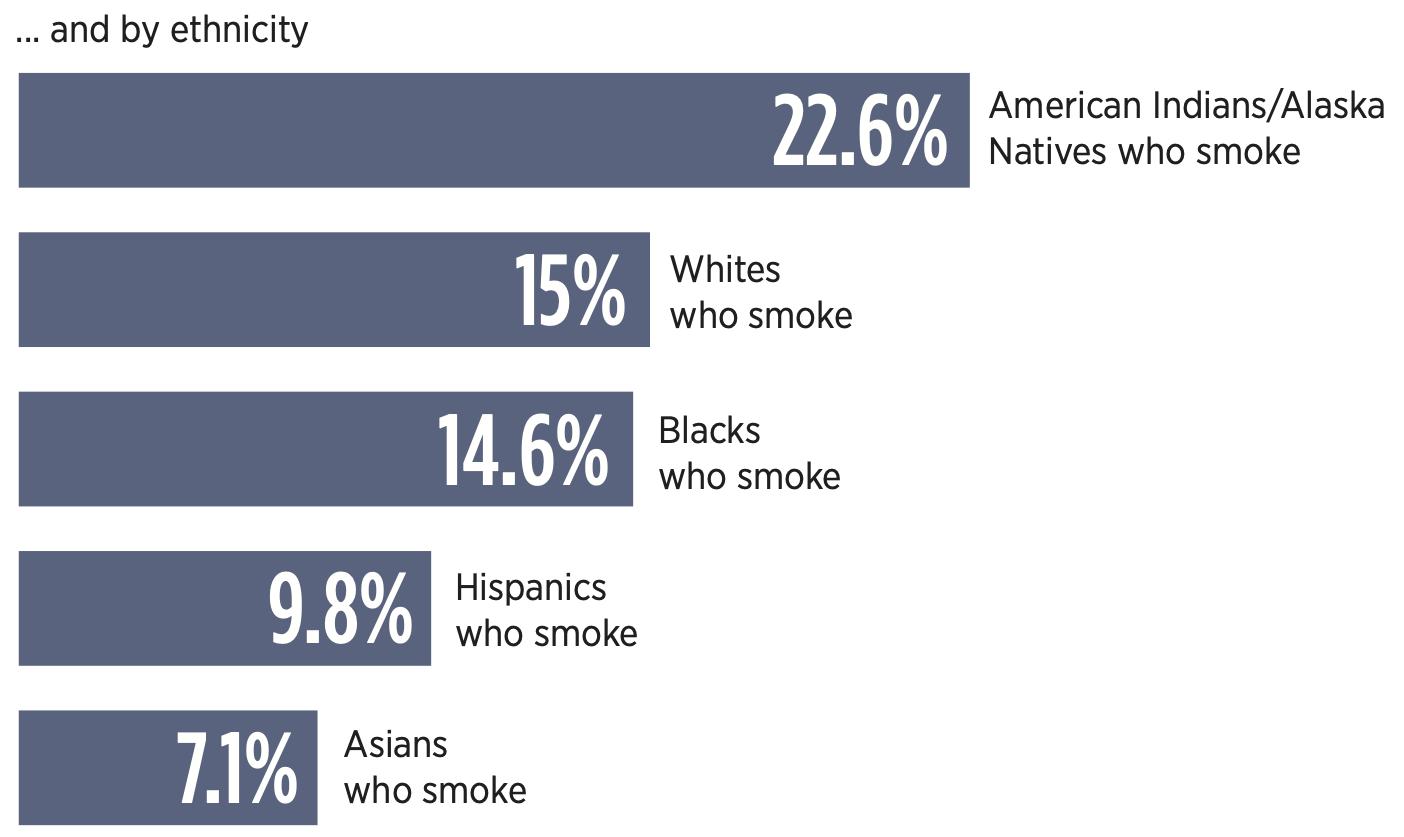