As any schoolchild can tell you, the first Thanksgiving was celebrated after the Pilgrims’ first harvest in the New World in 1621. They served turkey and other favorites and invited their local Native American friends to join in their bounty.

Here are the facts about Thanksgiving – including that “first” one, 399 years ago:

For starters, the people we refer to as “Pilgrims” didn’t call themselves that. They considered themselves “Separatists,” because they separated from the Church of England, which they considered too heavily influenced by the Catholic Church.

And they weren’t necessarily seeking religious freedom when they came to America. The Separatists had moved from England to Holland in 1607, where they found the freedom to worship as they pleased.

The Separatists came to the New World to establish a religious-based society ... and also in hopes of cashing in on the abundant natural resources early settlers reportedly found in America. 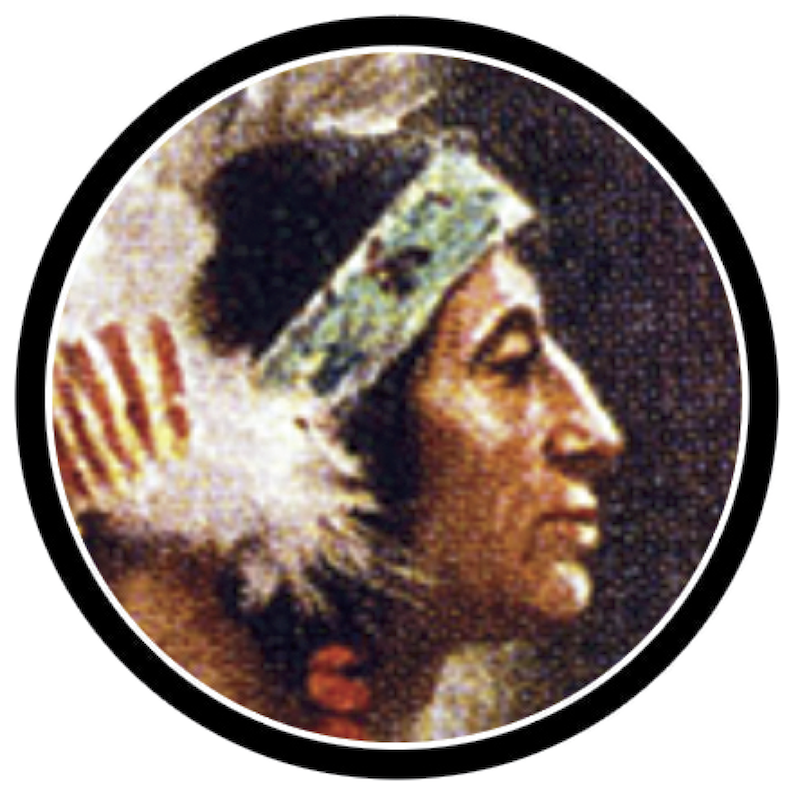 Contemporary accounts say that the local Wampanoag tribe members weren’t actually invited to the harvest celebration. Instead, 90 Wampanoag men showed up at the settlement – with a gift of five deer. The colonists were delighted to accept the gift and then share their feast. So much food had accumulated that the celebration turned into a three-day event.

Clearly, though, the celebration became a multicultural event – which would have been mighty rare in those says. Both colonists and Wampanoag deserve credit for that. 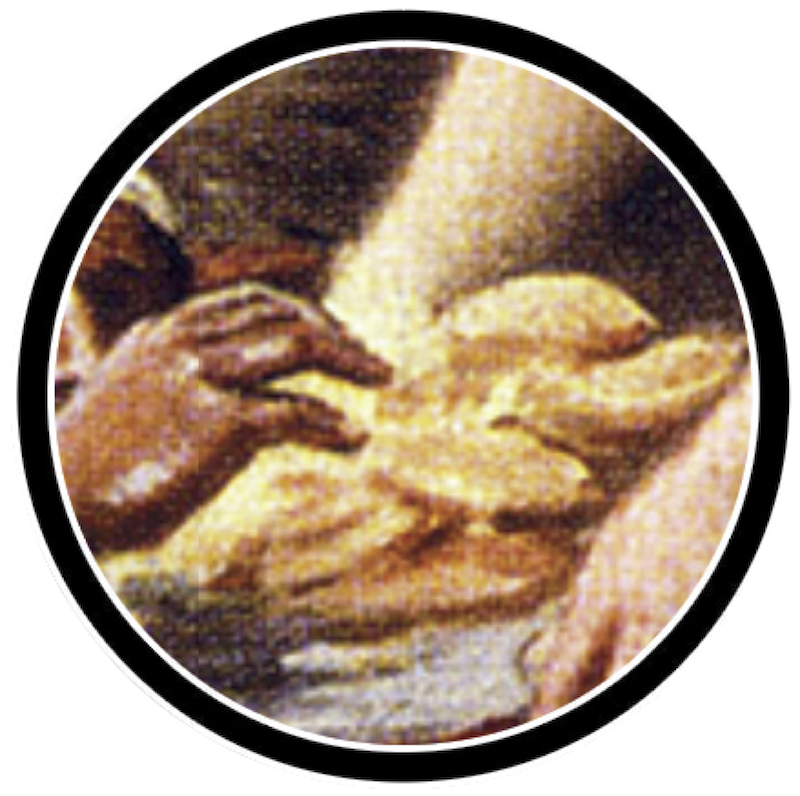 While wild turkeys did live in the Cape Cod region at the time, they were most likely not on the menu that day. The colonists sent men out “fowling” – bird hunting – but they most likely brought back geese, ducks or swans. No pies or sweets were served: The colonists had no sugar, no butter and no wheat flour for crust. 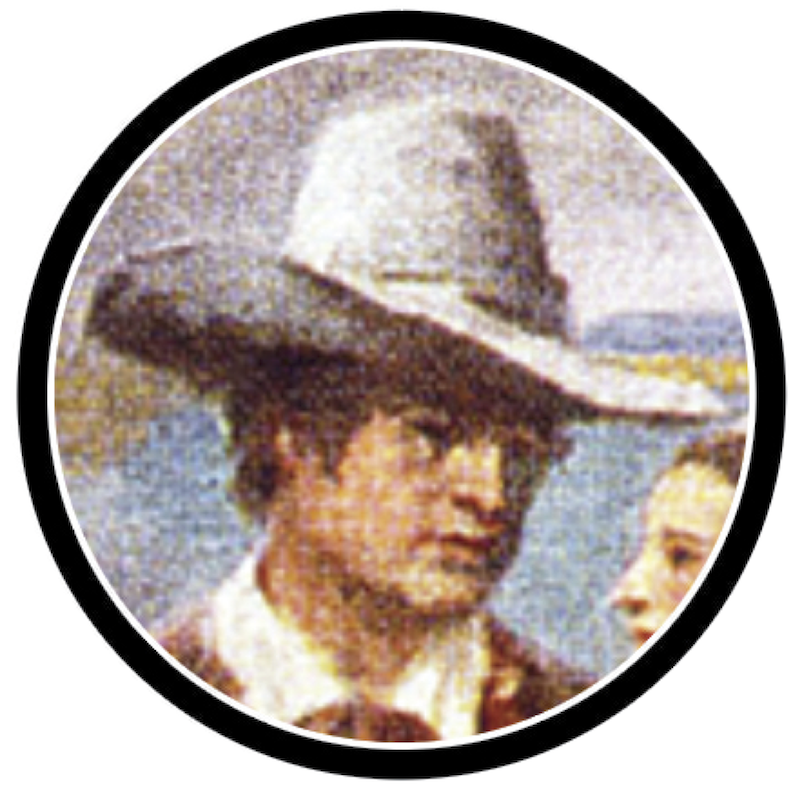 It’s highly unlikely that John Wayne attended the Plymouth Colony’s harvest celebration in 1621. For starters, he wouldn’t be born yet for another 286 years. 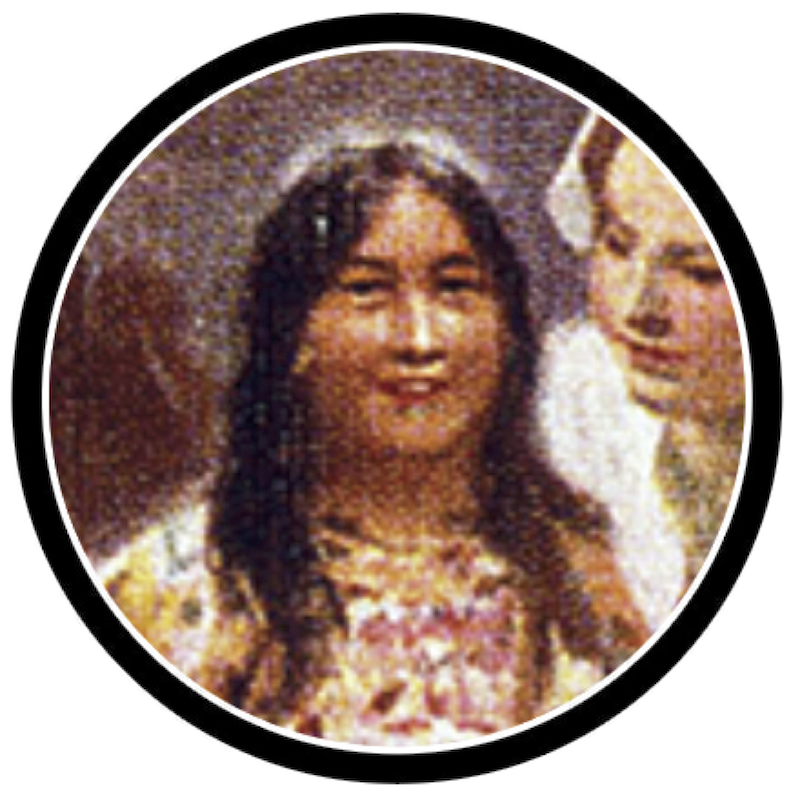 That first harvest feast was a fairly large gathering, considering. In addition to the 90 Wampanoag, there were only 50 settlers there – nearly half had died the previous winter before they had even moved off the Mayflower. Historians think only five separatist women were present. At least 13 of the 20 women who set out on the Mayflower were already dead by that time.

Only 90 Wampanoag men attended the Plymouth colony harvest celebration. No Wampanoag women were there.

Children learn the story of Squanto, the friendly native who helped the settlers survive. He was real – but his name was Tisquantum. He was a member of the Patuxet band of the Wampanoag tribe.

English explorers had captured him in 1614 and sold him into slavery in Spain. He spent several years in England, learned how to speak English and returned to the Cape Cod area in 1619, only to find the entire Patuxet tribe had died from smallpox – which English explorers had inadvertently spread.

Tisquantum met the settlers in March 1621 – just as the newcomers were disembarking for good from the Mayflower – and offered his services as a translator with the Wampanoag. He also taught them effective techniques for planting corn and for fishing. 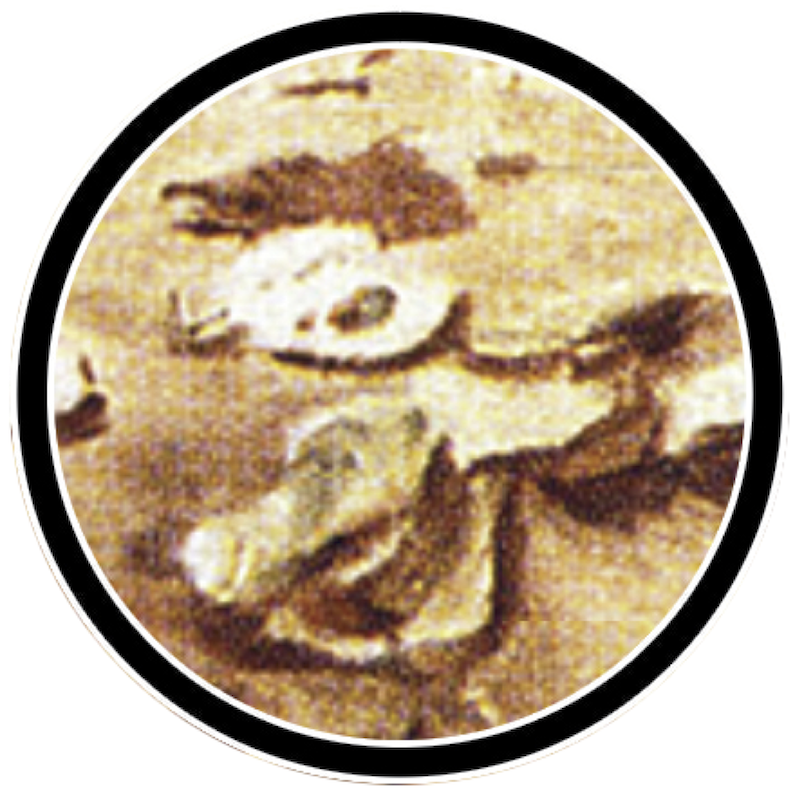 Notice what appears to be discarded oyster shells laying near the fire. That would be accurate. The Plymouth colonists ate like the local natives did: Lots of fish, lobster, eel, mussels and oysters. 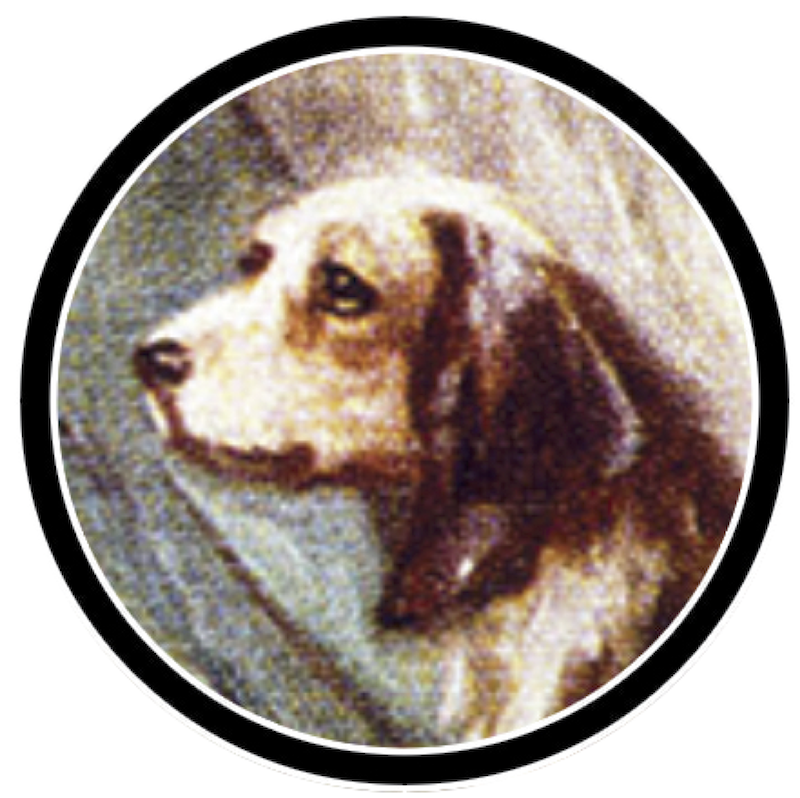 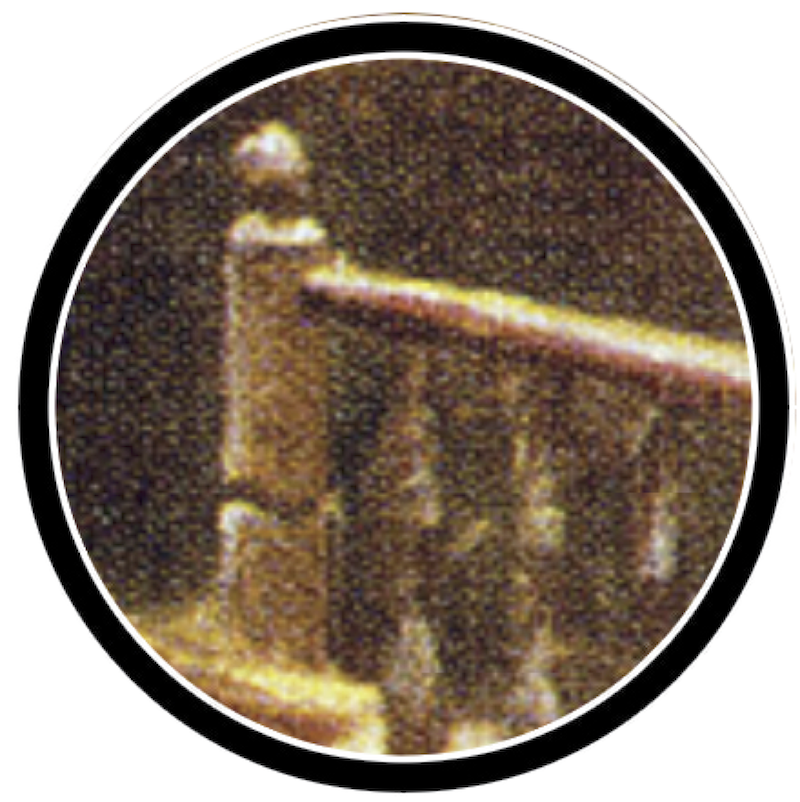 The colonists hadn’t had much time to build furniture since their arrival, so folks at the harvest celebration most likely sat on the ground on on barrels and held their plates on their laps. Colonist men competed in shooting competitions and footraces. And, most likely, the colonists introducted their new Wampanoag friends to beer – which, in those days, was safer to drink than water.

WHAT HAPPENED BETWEEN THE COLONISTS AND THE WAMPANOAG?

After such a friendly start at the harvest celebration, things eventually went downhill. The number of colonists kept growing, slowly squeezing out the Wampanoag. Both sides began to worry about the other.

In 1671, the English colonists demanded the Wampanoag give up their firearms. The Wampanoag leader – who called himself an English name, Philip – refused. After the Plymouth colony executed three Wampanoag warriors who were accused of murder, a war broke out.

About 40% of the Wampanoag were killed in what came to be called King Philip’s War. Many of the tribal men were shipped to Bermuda and the West Indies and sold into slavery. Some of the women and children were kept as slaves by the growing number of English colonists. Others were resettled farther west – in what is now central Massachusetts.

HOW DID THE HARVEST FEAST EVOLVE INTO THANKSGIVING DAY?

Abraham Lincoln proclaimed the first Thanksgiving national holiday in 1863, at the request of author, magazine editor and abolitionist Sarah Josepha Hale, better known for writing “Mary Had a Little Lamb.”

Thanksgiving Day football began with a game between Yale and Princeton in 1876.

In 1939, President Franklin D. Roosevelt decreed that Thanksgiving that year would be held on the third Thursday of November – rather than the standard fourth. This added a week to the Christmas shopping season but angered folks who had already scheduled events – like football games – on the fourth Thursday. In 1941, Congress made the fourth Thursday a permanent thing.

John F. Kennedy was the first president to pardon a live turkey that had been gifted to the White House. George H.W. Bush made a turkey pardon an annual tradition in 1989.

To celebrate the grand reopening of its newly expanded store in New York’s Herald Square, Macy’s held a Thanksgiving Day parade in 1924 along a route 6 miles long. The parade was a huge success, so Macy’s cut the route down to 2 miles and signed a TV deal with NBC to broadcast the parade from near the front of their store. The oversized balloons joined the parade in 1927. Shown above: The 1930 Macy’s Thanksgiving Day Parade.