Twenty-five years ago Friday, the Japanese animated character Sailor Moon and her team of guardians of the solar system made their debut on American TV. The character was already a hit among tween-aged girls in Japan on TV, manga comic magazines and supplemental art books.

Here’s what you need to know about Usagi – or Serena, depending on what version you’re watching – Tsukino and her superpowered schoolmates. 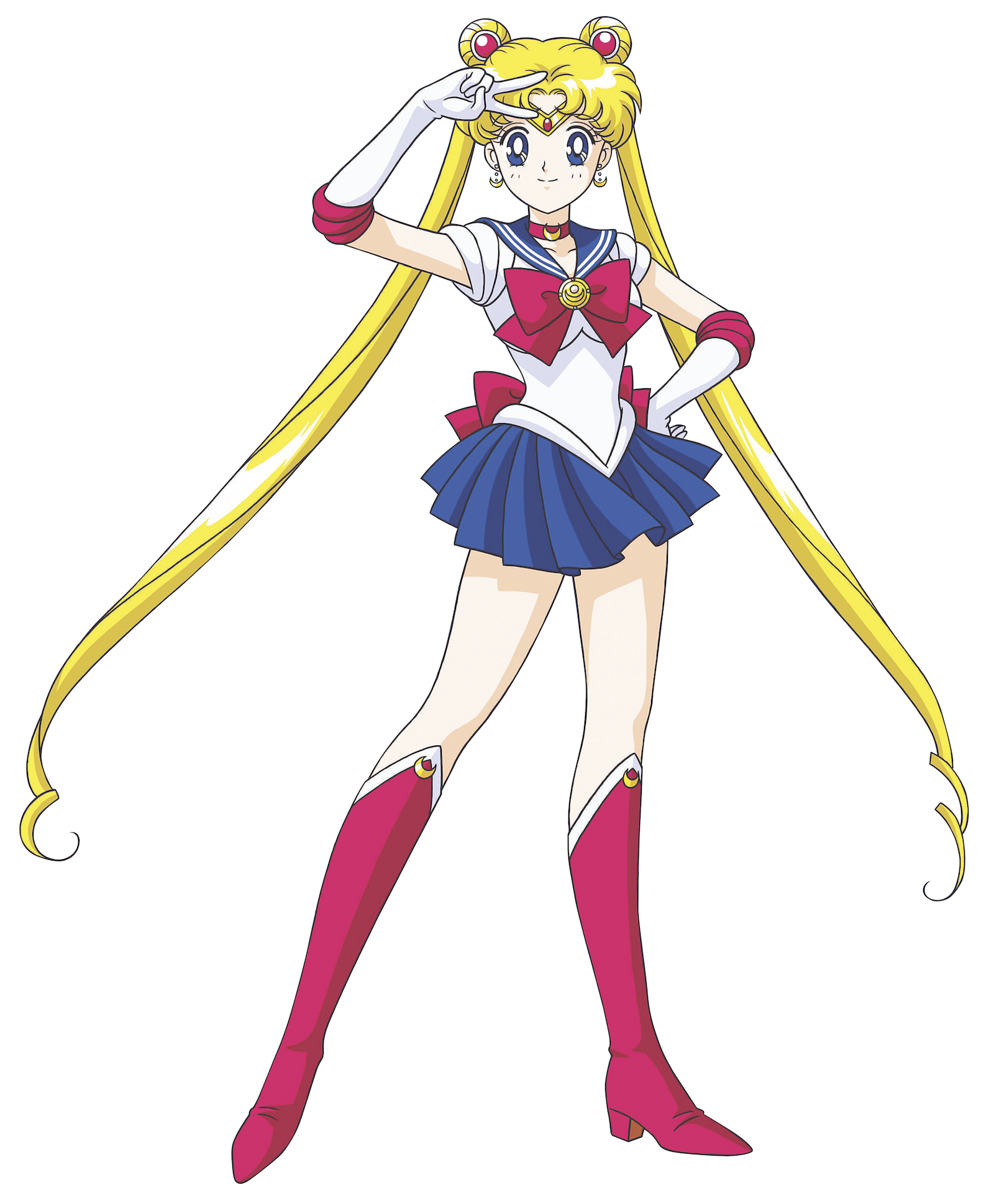 Character: Starts out as a bit immature and cries a lot at her fate to fight evil: She longs to be a normal schoolgirl with normal, everyday problems. But over the course of the saga, Usagi grows into her job.

Superpowers: Related to healing and purification, using the energy of the Moon. She can use those same powers to cause damage as well. She can use her hair ornaments as projectiles and can use her headpiece to amplify her voice to create an “ultrasonic wave” scream. Like all the Sailor Soldiers, Usagi also has the power to teleport.

Catchphrase: “I am the Pretty Guardian who fights for love and for justice! I am Sailor Moon! In the name of the moon, I'll punish you!”

Usagi sports a distinctive hair style featuring two buns with a long strand of hair flowing from each one. It’s called “odango atama,” or “dumpling head” – odango is a round-shaped rice dumpling. Usagi’s boyfriend sometimes calls her “dumpling head.” In some English adaptations, this is translated as “meatball head” or “bun head.”

Usagi and her friends are students, so they wear costumes patterned on traditional Japanese school uniforms – which were, in turn, patterned on British Navy outfits of the 1920s. This includes the nautical-themed collar, the pleated skirt and the ornamental ribbon.

Sailor Moon and her Sailor Soldier friends were created in 1991 by pharmacist-turned-cartoonist Naoko Takeuchi. 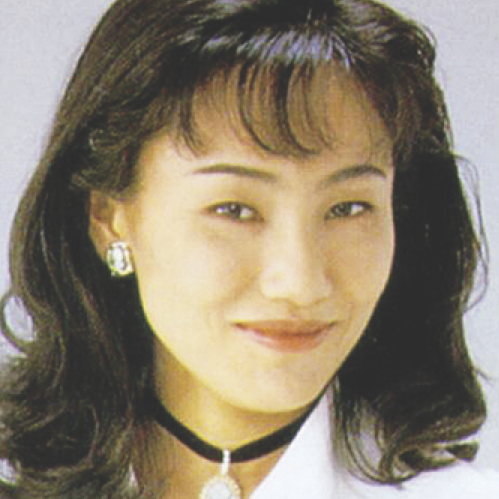 Takeuchi originally created “Codename: Sailor V,” for publication in the Japanese manga magazine “RunRun.” When an animation company expressed interest in the character, Takeuchi expanded the concept to include a whole team of “Sailor” heroes — her goal was to give young girls a team of spacegoing superpowered heroes to enjoy like boys did the Power Rangers, which were huge at the time.

Sailor V evolved into Sailor Venus but many of V’s characteristics were incorporated into the new lead character, Sailor Moon – including Sailor V’s habit of giving a “V” salute. The new stories were published in yet another manga magazine, “Nakayoshi.”

The new cartoon team took off in a big way. “Sailor Moon” is credited with helping popularize manga and anime in the U.S. and worldwide. By 2015, “Sailor Moon” had been published in 17 languages in 50 countries and had sold more than 35 million copies of reprints and $5 billion in merchandising. “Sailor Moon” books have appeared in the New York Times Bestseller list and are among Amazon’s top-selling graphic novels and manga.

Usagi fights alongside several other schoolgirls who also have special abilities. Some of the major ones: 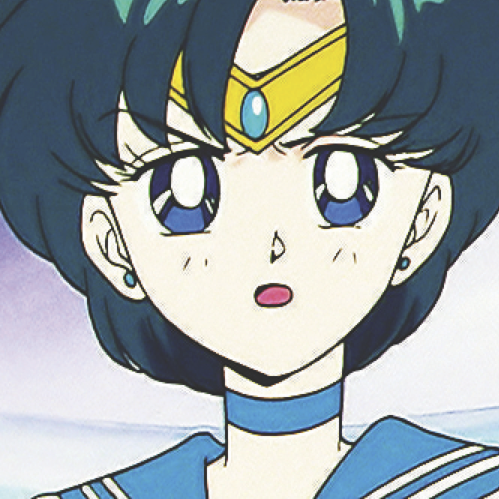 Smartest of the Sailor Soldiers. Uses her handheld computer to access nearly any information. 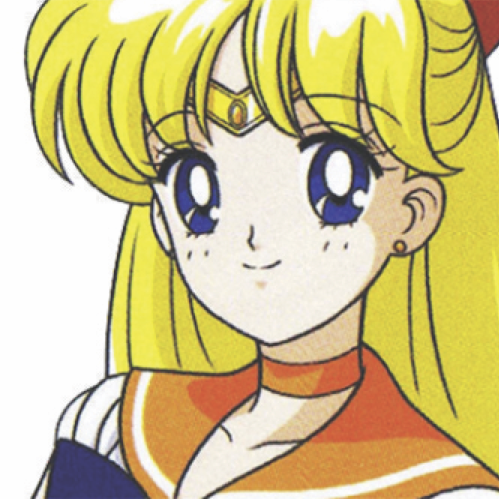 Has the power to manipulate light. Serves as Sailor Moon’s bodyguard and sometimes decoy. 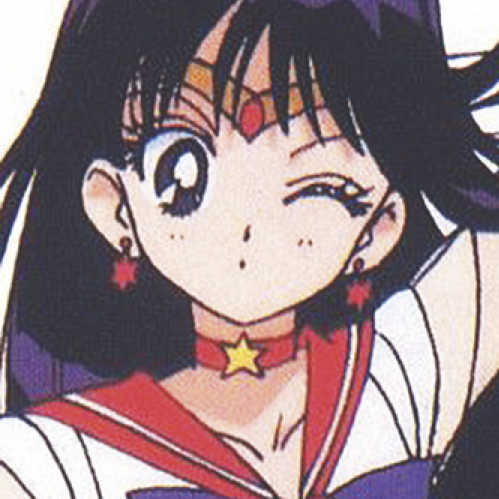 Has the power of precognition, can repel evil using magical scrolls and can create fire from thin air. 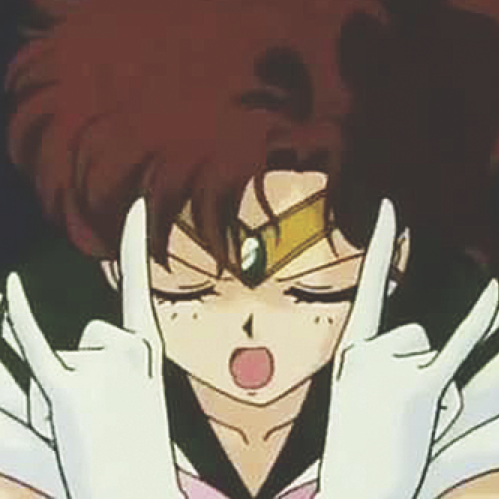 Larger and stronger than the other girls, Makoto excels at combat and can manipulate plant life. 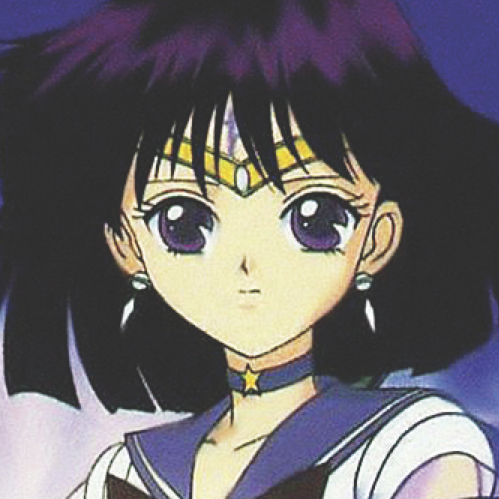 Has the power to heal others. She can throw up force shields and even destroy a planet – but at a cost. 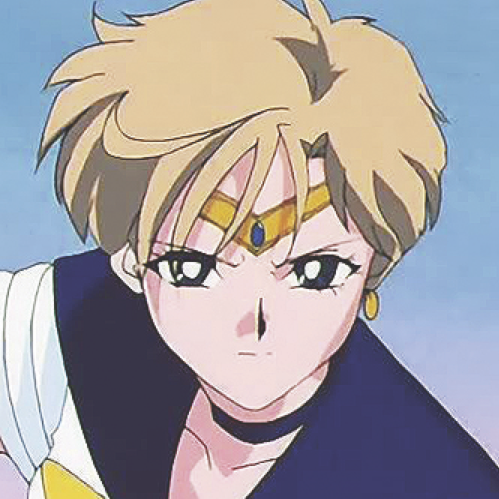 Guardian of the sky and flight. Uses a sword. Is in a relationship with Sailor Neptune. 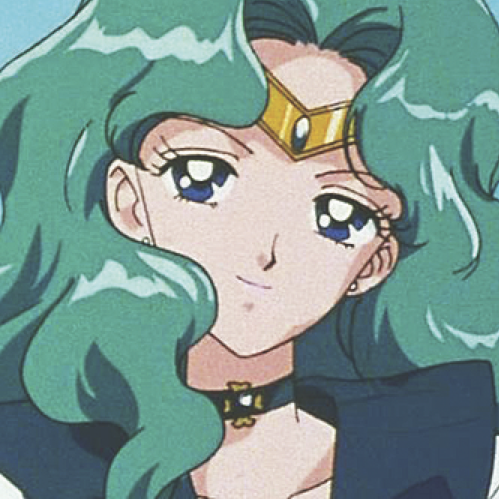 Has the ability to manipulate seawater and can use her Deep Aqua Mirror to reveal hidden evil. 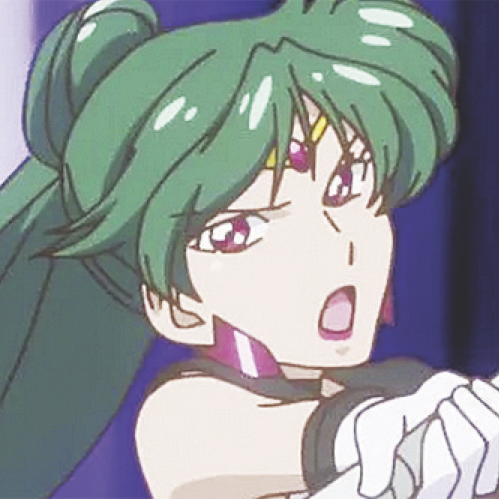 Can control time and space and generate waves in time with her Garnet Rod. Also has power over the dead. 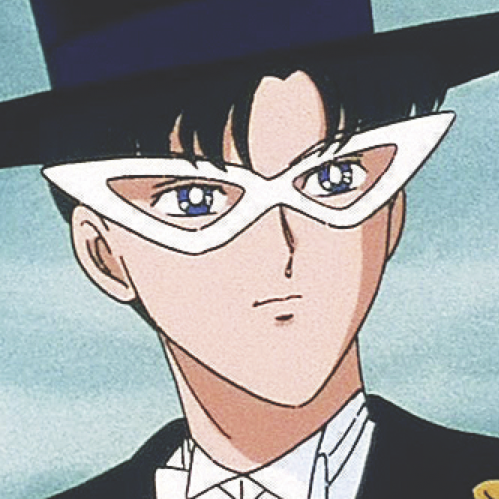 Usagi’s boyfriend who shares a psychic connection with her. Throws darts made of roses. 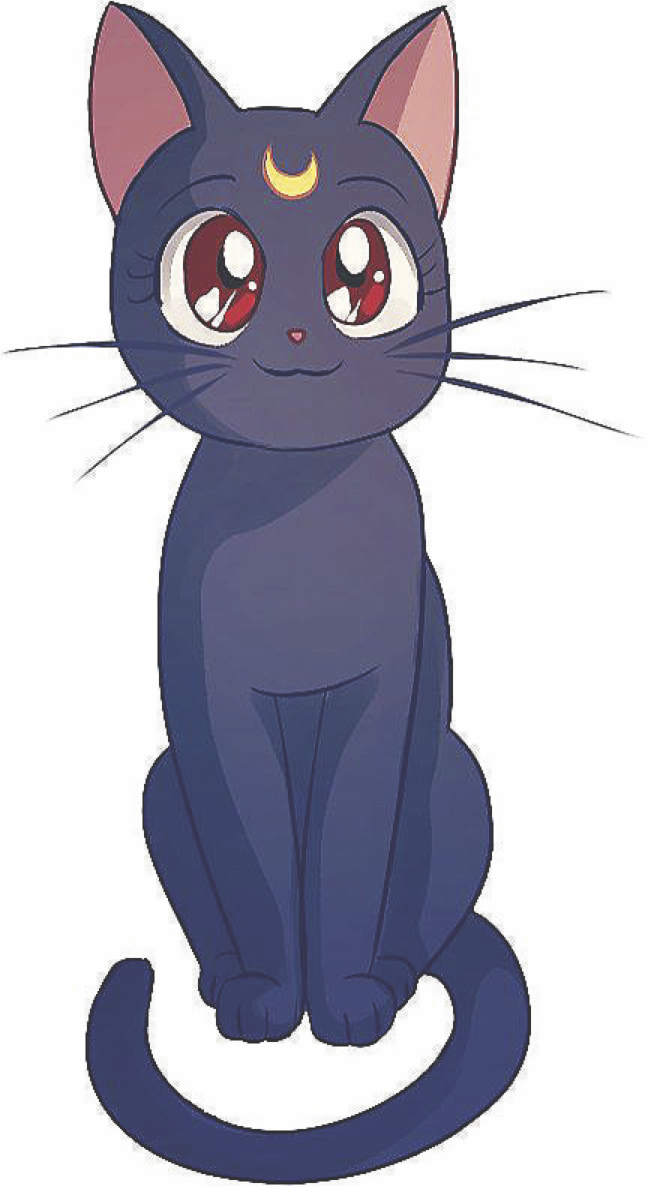 A black cat with ancient and magical origins who is sent to Earth to guide Usagi and her friends in their mission. 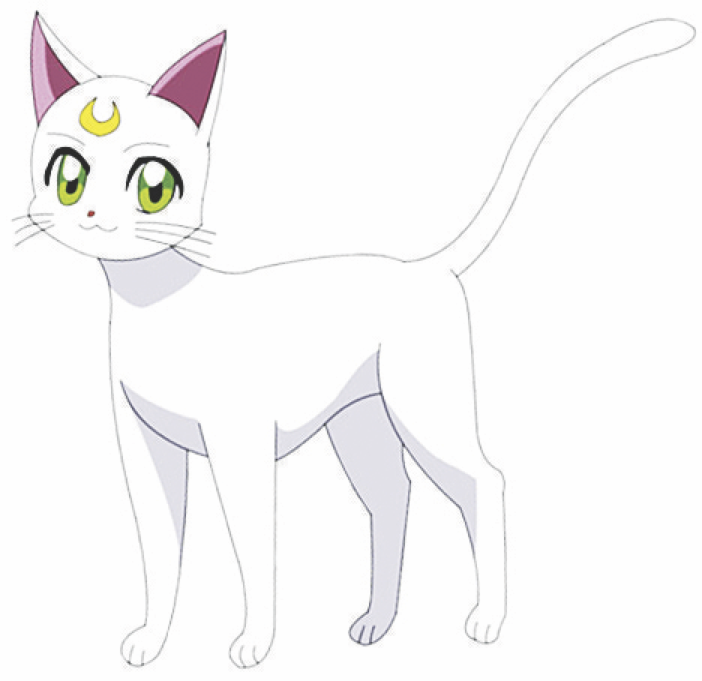 Luna’s counterpart who guides Sailor V and who takes a big brother relationship with Luna.

30 years of the moon

How Sailor Moon went from a cartoon character in a magazine to a worldwide cultural phenomenon:

Dec. 5, 1993
The first of three animated Sailor Moon movies is released in Japan. Two more follow over the next two years.

1997
An Americanized version of the Sailor Moon comic books are first sold in the U.S.

Jan. 8, 2021
A new animated film, delayed by the pandemic – “Pretty Guardian Sailor Moon Crystal” – is scheduled to be released in Japan. A second movie is scheduled for a month later.