Forty years ago today, “Cosmos: A Personal Journey” – a 13-art miniseries dealing with science, physics, the creation of the universe and the possibility of life among the stars – debuted on PBS. The writer and host was Cornell University astronomer and NASA consultant Carl Sagan, whose insight and ability to simplify complex scientific concepts made the show the most widely-watched PBS series until Ken Burns’ “The Civil War,” a decade later.

Here’s a look at Sagan’s career:

As a doctoral student at the University of Chicago, Sagan was given top secret clearance and hired to work on a joint project with NASA and the U.S. Air Force that hoped to detonate a nuclear bomb on the moon. Sagan’s task: Predict what the effects might be. 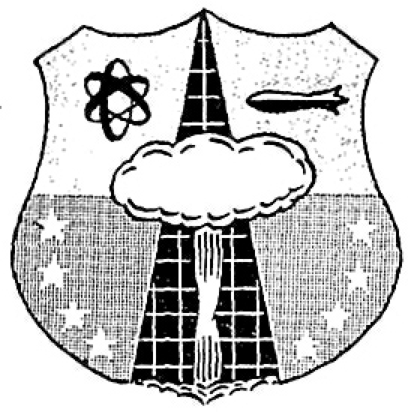 NASA hoped such a detonation might lead to more understanding about the geology of the moon. The Air Force hoped the detonation would be visible from Earth – a visible demonstration of U.S. missile superiority. The Air Force would call off the project in 1959, convinced the public would not react well to such a show of force. The project would remain secret until it was revealed by a Sagan biographer in 1999.

Sagan began consulting with NASA in the early 1960s as an expert on planetary sciences. He argued Venus, covered with heavy clouds, was warmed by a “greenhouse effect” and had a surface temperature of about 900° fahrenheit. Data from NASA’s first Venus probe, Mariner 2 in 1962, confirmed Sagan’s theory.

Sagan went on offer other theories that would be proven true: There might be liquid on the surface of Saturn’s moon Titan, that Jupiter’s moon, Europa, might have entire oceans on its surface and that the shifting coloration of the surface of Mars was caused not by vegetation but by shifting dust pushed around by enormous windstorms.

Sagan also became a leading authority on the possibility of life existing on other planets.

The PBS series was produced by Los Angeles affiliate KCET for about $6.3 million — the largest budget ever for a documentary.

Over two years, Sagan traveled to India, Egypt, Italy, France, Cambodia and Alaska, filming segments for the series. Special effects were used to make it seem like Sagan was walking through the ancient Library of Alexandria. In another recurring effect, Sagan steered a “Ship of the Imagination” to other galaxies in order to help illustrate whatever scientific point needed explaining.

Sagan told Washington Post TV critic Tom Shales: “ would like to, in the vernacular of the ’60s, blow people’s minds.”

The series was a huge hit – the most widely watched PBS series at the time – and would win two Emmy Awards and a Peabody Award. An accompanying book would spend 70 weeks on the New York Times Best Seller list and would be the bestselling science book ever, at the time. 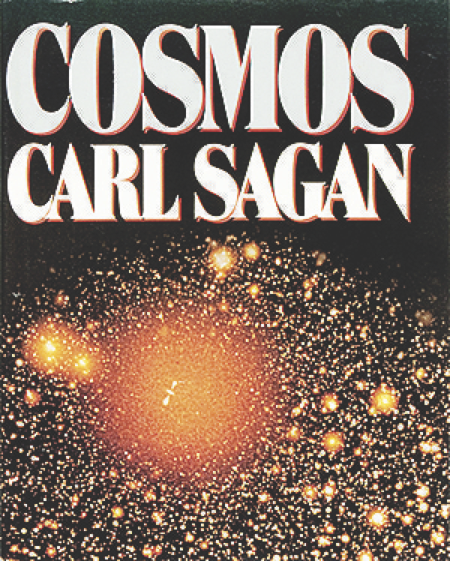 Sagan had hoped for a sequel series, “Nucleus,” that would focus on the Cold War arms race. ABC-TV bought the rights but then canceled plans to produce it in 1983.

Sequel series hosted by Neil deGrasse Tyson – “Cosmos: A Spacetime Odyssey” and “Cosmos” Possible Worlds” were broadcast in 2014 and earlier this year, respectively.

Sagan wrote or contributed to more than 20 books over his lifetime, including 1980’s “Cosmos,” mentioned above. His 1977 book, “The Dragons of Eden” – a look at evolution and how human intelligence may have evolved on Earth – won a Pulitzer Prize. 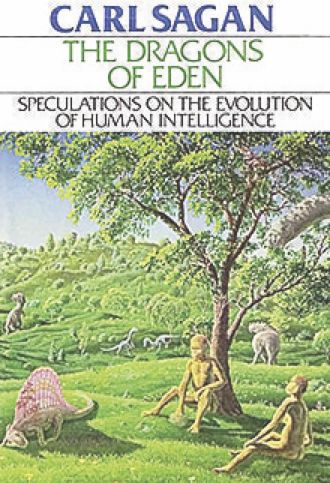 His 1985 novel, “Contact,” deals with a researcher who looks for evidence that life exists outside our solar system – and finds it. After Sagan’s death, the book would be adapted into a movie starring Jodie Foster. 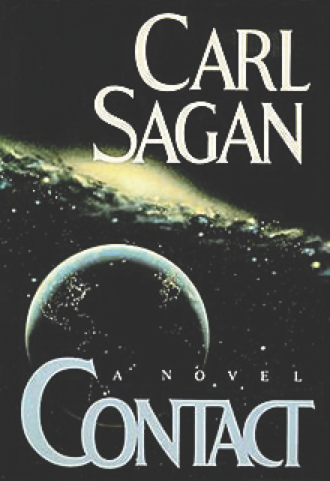 In 1994, Sagan wrote “Pale Blue Dot,” another science book about the solar system and man’s place in it. His 1996 book, “The Demon-Haunted World,” attempted to explain the difference between real science and pseudoscience.

In 1990, Sagan talked NASA officials into turning Voyager 1 around – which was in the process of leaving the solar system – and taking one last picture of Earth from about 3.7 billion miles away.

The result, taken on Feb. 14, 1990 – enlarged and enhanced above – became known as the Pale Blue Dot photo. Earth made up less than one of 640,000 pixels of the original photo. “That’s home,” Sagan would write. “That’s us. On it, everyone you love, everyone you know, everyone you ever heard of, every human being who ever was, lived out their lives.”

Because of his expertise in atmospheric conditions on other planets, Sagan was convinced global warming was a threat to the planet and that a nuclear war could also trigger climatic catastrophe.

Sagan had a lifelong belief that life existed elsewhere in the universe but that space was so large we may never find or hear from them. This became known as “Sagan’s paradox.”

Sagan also had a brief feud with Apple computer, which, in 1994 – unofficially and without permission – named its Power Macintosh 7100 for him. Sagan sued, so Apple changed the name to BHA – for “Butt-Head Astronomer.” Not surprisingly, that didn’t go over well, either.

Apple eventually settled out of court and issued an official apology. Apple’s engineers then renamed the computer LAW – for “Lawyers are Wimps.”