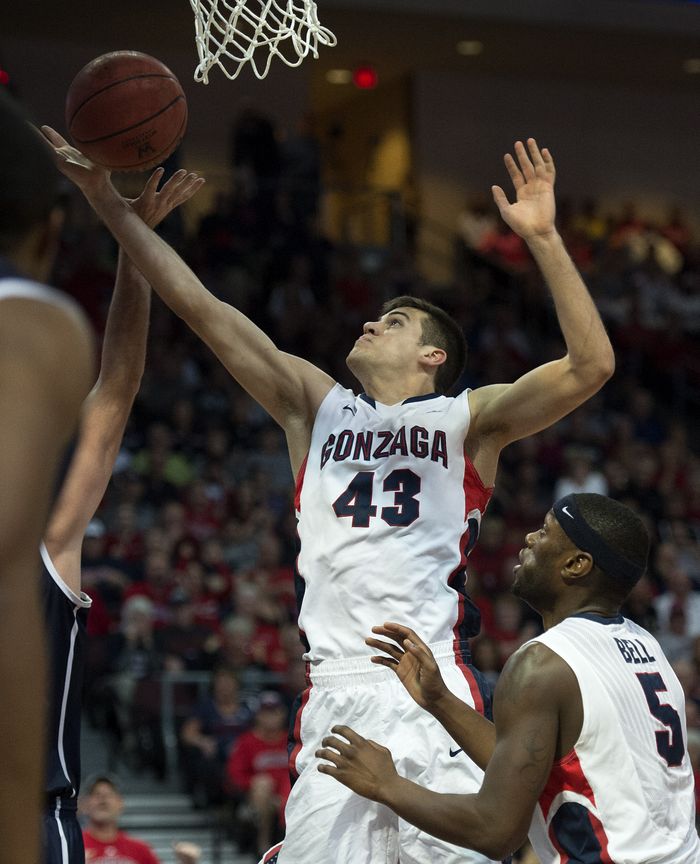 Bio: Played for two seasons at Memphis before transferring to Gonzaga. Barham sat out for the 2011-2012 season because of NCAA transfer rules. In his final year at Gonzaga (2013-2014), Barham helped the Zags win the West Coast Conference Championship. He averaged 6.3 points in 36 games that season while shooting 49 percent from the field and 64.7 percent at the free throw line.
Where they are now: Barham went on to play for the Oita Heat Devils in Japan for a year before moving to the Czech Republic to play for SLUNETA Usti nad Labem where he averaged 14.1 points in 41 games. Barham left that team after the 2015-2016 season to play for his current team, BC Mures, in Targu Mures, Romania.