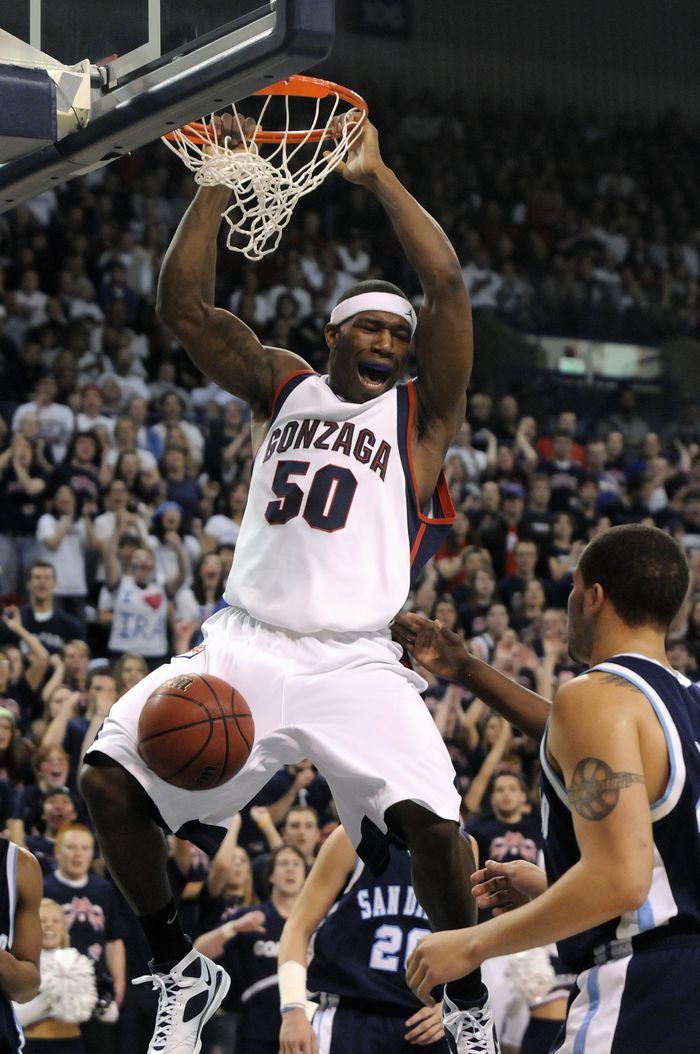 Bio: Brown played five seasons in Minor League Baseball, starting with the Gulf Coast Royals in 2001. The next season, Brown pitched for the Spokane Indians. He only stayed with the Indians for a season before transferring to three other minor league teams over the following three years. Brown signed with Phoenix College in 2005 to begin his collegiate career in basketball. He played for Phoenix for two years before transferring to Gonzaga for his junior (2007-2008) and senior (2008-2009) years. After Gonzaga, Brown was drafted by the Austin Toros, currently known as the Austin Spurs, which is a member of the NBA Development League based in Austin, Texas, but played for the Arizona Legends in 2009. He went on to play for Caras de Tepic in Mexico (2010), Asociacion Espanola in Argentina (2010-2011), Lagartos UAN de Tepic in Mexico (2011) and Toyama Grouses in Japan (2011-2014). Brown signed with his current team, Japan's Hitachi SunRockers, in 2014.