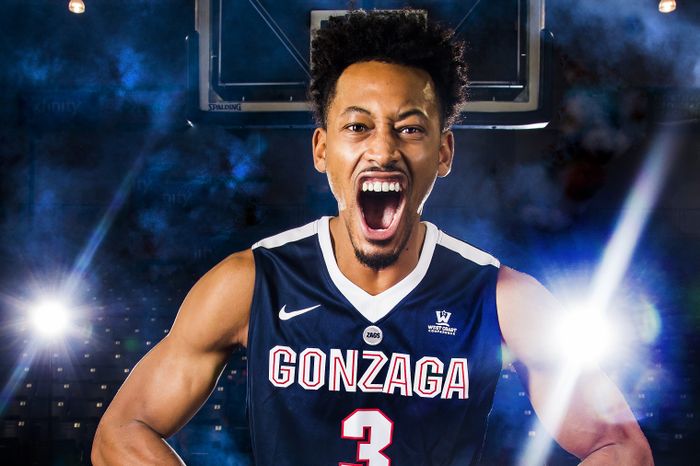 Bio: Williams played two seasons at Missouri before opting to transfer. Picked Gonzaga over Georgetown and SMU. Led Southwind High in Memphis to Tennessee state title in his senior year. Earned All-State honors by averaging 18.9 points and 9.5 rebounds. Ranked 42nd nationally by Rivals and 55th by ESPN. Gained international experience playing for Team USA in U17 World Championships and on the U16 squad that won the FIBA Americas title in 2011. Averaged 7.0 points and 4.6 rebounds at the U17 World Championships.
Sr Scouting report:

Versatile defender and skilled offensive player was named to Naismith Trophy preseason watch list. One of 30 nominees nationally for Senior CLASS Award for his contributions on and off the court. Memphis native starts at center after starting at power forward in 2017. WCC player of the year candidate leads team in scoring (13.7 points per game) and rebounding (7.3) through 24 games. Poured in career-high 39 points on 16-of-22 shooting in loss to Florida at PK80. Scored 30 points and grabbed 10 rebounds in victory over Loyola Marymount. Posted double-double (23 points, 12 boards) in road win against Washington. Shooting 55.6 percent from the field. Seven double-doubles through 24 games.

Sat out under NCAA transfer rules.

At Missouri: Led Tigers in scoring (11.9) and rebounding (7.1) as a sophomore. Reached double figures in 20 games and led Tigers in free throws made (99) and attempted (159). Made 22 3-pointers as a sophomore and blocked 57 shots as a freshman. Scored 27 points against Mississippi State and 22 versus Oklahoma State. 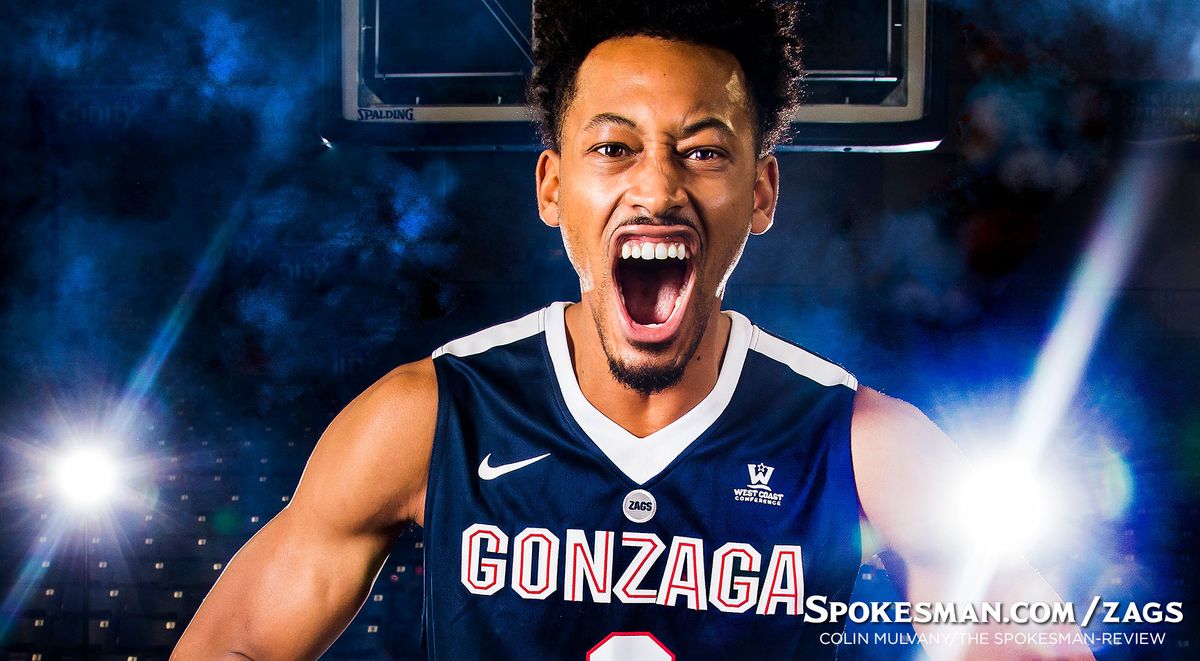