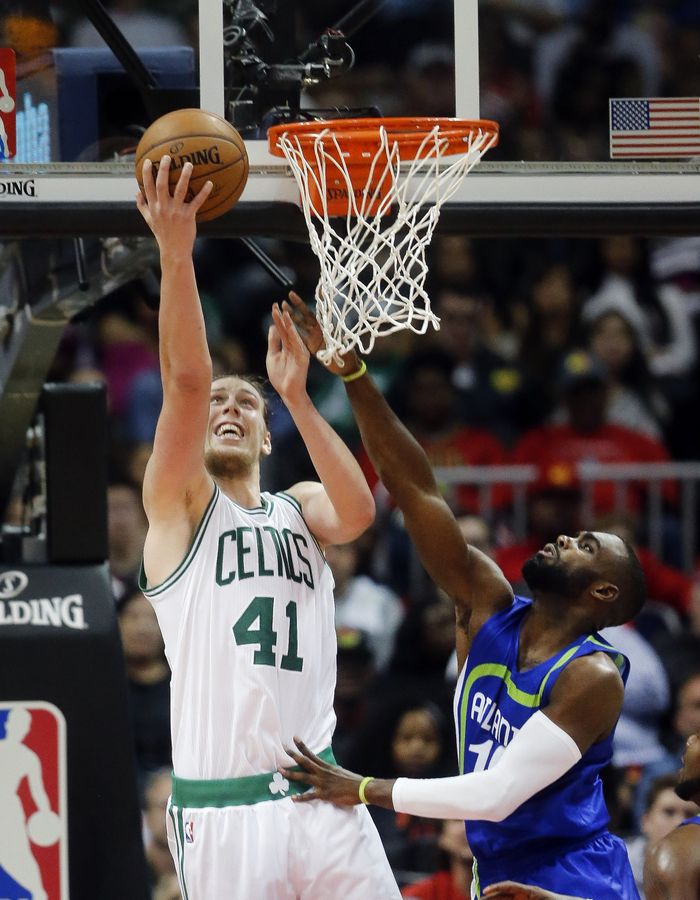 Bio: Kelly Olynyk grabbed national attention in 2012-13 season at Gonzaga. After redshirting his junior year, Olynyk came back with intensity on the court that the Bulldogs had not seen from him in previous years. As a redshirt junior, Olynyk averaged 17.8 points in 35 games, 7.3 rebounds, 1.7 assists and 1.1 blocks. He helped lead Gonzaga that year to the top spot on the AP Top 25 poll. For the first time in school history, the Bulldogs received the No. 1 seed into to NCAA Tournament. Olynyk received several honors, including the West Coast Conference Player of the Year, All-WCC First team, WCC men's Basketball All-Academic Team and he was also selected to the Old Spice Classic All-Tournament Team. Olynyk earned a 3.53 GPA in receiving his Bachelor's degree in Business Administration.