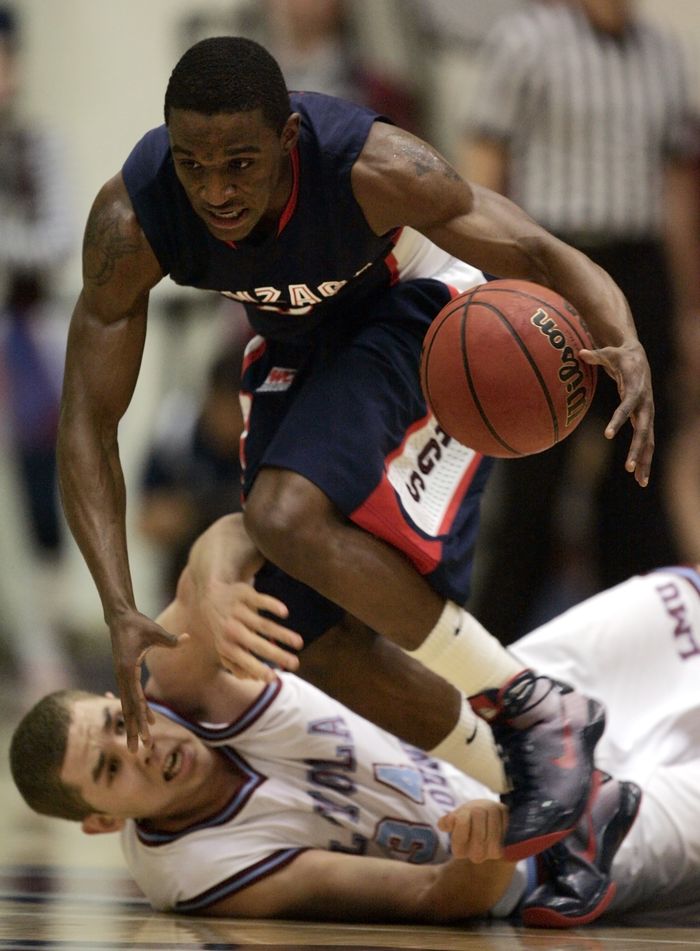 Bio: Arop and his family moved to Kenya from Sudan when he was nine years old, and then relocated again to Regina, Saskatchewan. He lived in Edmonton, Alberta, for a year. Arop later joined a junior basketball development league in Canada known as the National Elite Development Academy (NEDA). The summer prior to his first season at Gonzaga, Arop played in the FIBA U19 World Championship in New Zealand for Canada's Junior Men's National Team. Canada finished seventh out of 16 teams after losing to the U.S. in the quarterfinals. Arop played for the Bulldogs under current coach Mark Few beginning in the 2009-2010 season. He played at GU for two years before transferring to Indiana State in 2011. While at Gonzaga, Arop averaged 3.5 points through 31 games during his freshman year and 4.6 points in 28 games the following season. Arop helped Gonzaga go all the way to the NCAA Division I Tournament before falling to the Syracuse in the second round. The next season, Gonzaga made it to the third round of the NCAA Tournament when the Bulldogs lost to the then-No. 10 BYU.