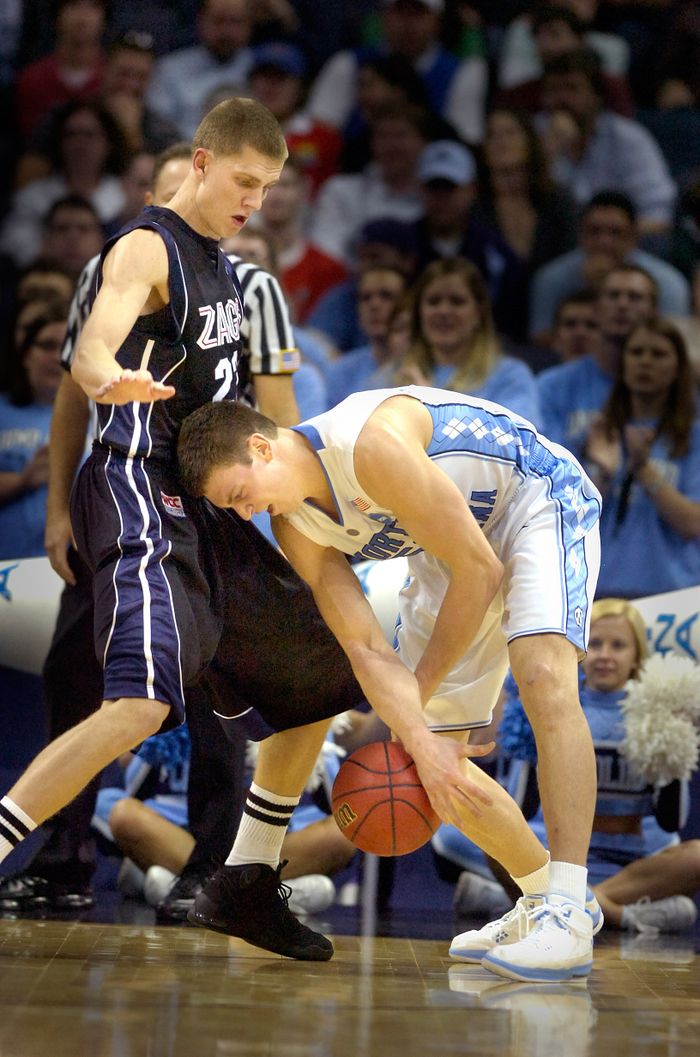 Bio: Downs played at Juanita High in Seattle for his senior season. That year, Downs averaged 24.8 points, 12.2 rebounds and 1.9 assists. Downs was named to the Washington All-State team, McDonald's All-American, Jordan Classic All-Star and Parade All-American. Downs played for Kansas during his first year of college (2005-2006). He transferred to Gonzaga the following season and was ineligible for the first semester because of NCAA transfer rules.
Where they are now: Downs went on to play for professional teams in Croatia, Belgium and Spain before signing with the Boston Celtics in 2012. The Celtics dropped Downs to their development league team, the Maine Red Claws in October 2012.