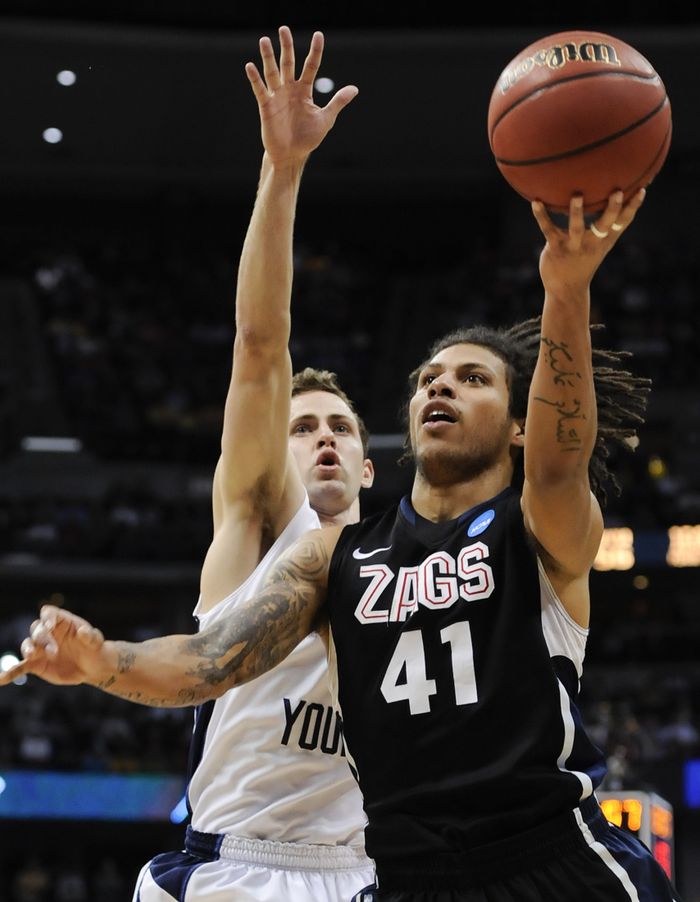 Bio: Gray played four years at Gonzaga, beginning in the 2007-2008 season. During his freshman year, Gray fractured his wrist in an exhibition game against Emporia State. The injury forced him to miss the first ten games of the season. In the first round of the NCAA Tournament, Gray matched Davidson's Stephen Curry shot-for-shot in the first half. He had 21 points that game off seven 3s. In his final season at Gonzaga (2010-2011), Gary averaged 13.9 points, 3.9 rebounds and four assists in 34 games.