The Northern California coast has constantly amazed us. It's unlike any other part of the state, from stunning redwood forests to pristine beaches. Here are a few photo highlights: 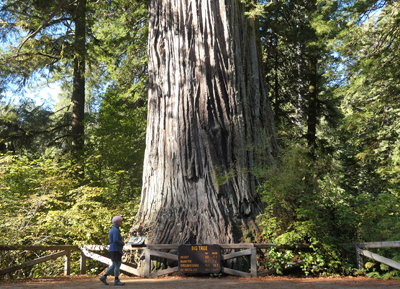 Big Tree is one of the California Redwoods in Prairie Creek State Park, part of Redwoods National Park. 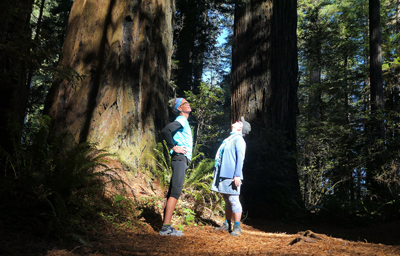 The redwoods on the Simpson-Reed Trail in Jedediah Smith Redwoods State Park near Crescent City, Calif. 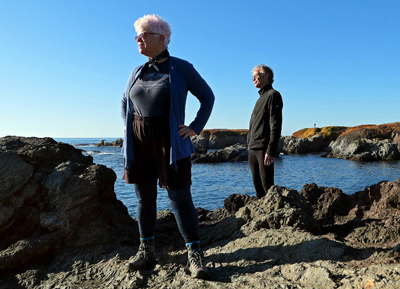 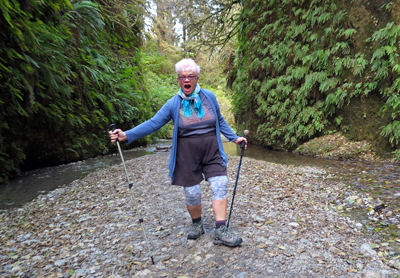 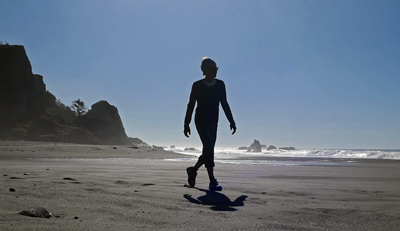 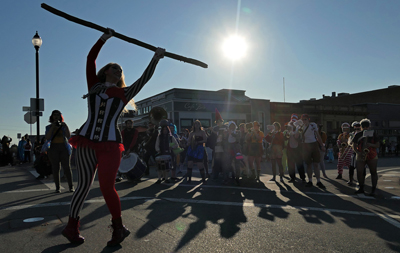 A marching band performs in the town square in Arcata, Calif. 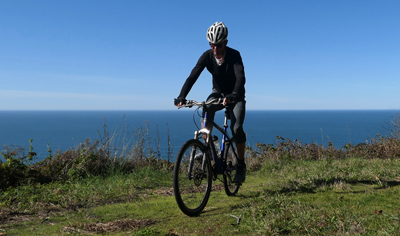