Coverage of the 2017 NCAA tournament from selection Sunday through The Final Four. 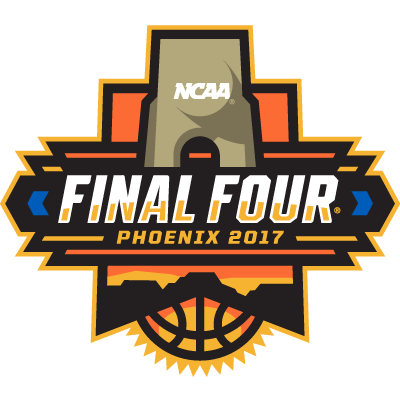 Watching Gonzaga in the championship game in the NCAA Tournament last week is something Laura Stockton won’t forget.
So where do the Gonzaga Bulldogs go from here?
Gonzaga’s heartbreaking loss to North Carolina in the NCAA basketball championship had many wondering why GU’s promising season had such a bitter ending.
One year after North Carolina’s championship hopes were dashed by another team’s one shining moment, Kennedy Meeks made sure it did not happen again.
So the confetti that fell will end up in a landfill and not on some Gonzaga entrepreneur’s eBay page. So Nigel Williams-Goss’ No. 5 won’t adorn the clocktower for the next month.
North Carolina, the new national champions, found ways to win that went beyond their perceived strengths on the court.
Gonzaga won some statistical battles with the Tar Heels, including at the free-throw line, but the Bulldogs surely wish they had made a few more.
Jordan Mathews was one of three Gonzaga seniors – joining center Przemek Karnowski and reserve guard Rem Bakamus – who stepped out on the court in a Zags uniform on Monday for the last time.
Redshirt junior guard Nigel Williams-Goss and freshman center Zach Collins, along with North Carolina’s Kennedy Meeks, Justin Jackson and Joel Berry II, were named to the NCAA men’s basketball championship all-Tournament team after the conclusion of the Bulldogs’ 71-65 loss to North Carolina.
There’s only one other team in America right now that has an idea how Gonzaga feels after losing the championship game, and it’s the one that cut down the nets on Monday.
Older ›

Gonzaga on Sunday found out its NCAA tournament seeding (No. 1 in the West Region), site (Salt Lake City) and opponent (South Dakota State). The marvels of modern technology meant Gonzaga’s staff would have videotape and advanced analytics on the Jackrabbits as soon coach Mark Few completed his media obligations.

The Final Four from A to Z

From the WCC: St. Mary’s