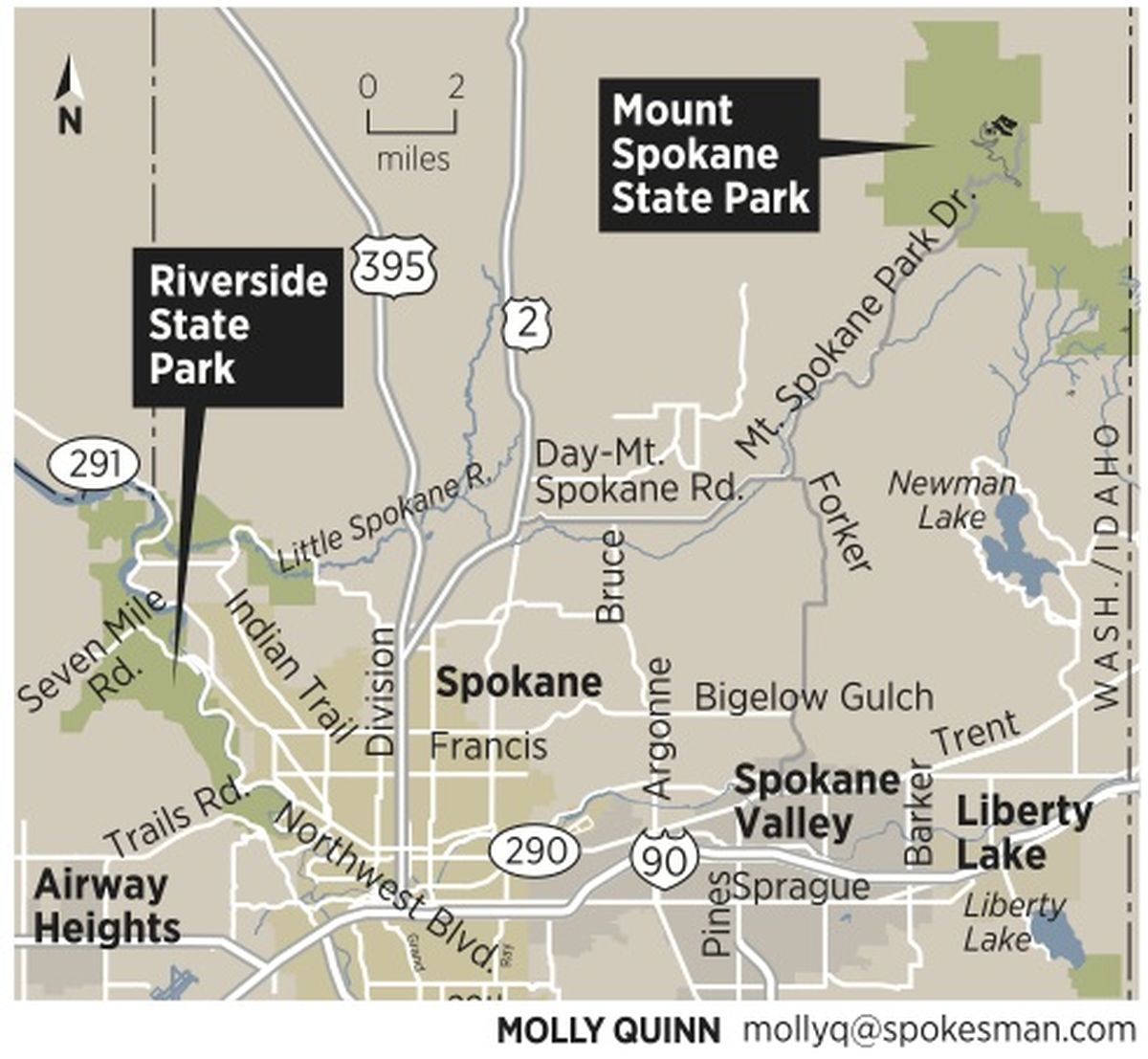 In a conversation with reporters after a Senate hearing Thursday afternoon, Gregoire said she now believes that whatever budget changes legislators can pass in the special session, it won’t be “a full meal deal.”

She said she would consider “a significant down payment” acceptable, but declined to describe a level of cuts that she would regard as a success.

The special session will still be valuable, she said, because legislators will have a head start on budget discussions when the regular session begins on Jan. 9. She predicted it will allow the Legislature to pass the earliest supplemental budget in history next year.

“Everybody’s got their slogan,” she said. “At some point we need to get past the rhetoric and get to work.”

Gregoire called legislators into a special session on Nov. 28 after unveiling a plan to cut about $2 billion in programs and salaries to close a looming gap in the budget. She also asked them to ask voters to “buy back” about $500 million of those cuts through a statewide ballot measure next March on a temporary sales tax increase.

More than a third of the way into the special session, visible progress on the budget is hard to find. Many legislators who are not in leadership or members of the budget-writing Ways and Means committees have returned to their homes, and the two chambers hold “pro forma” sessions most days.

House and Senate leaders, and the chairmen of the budget committees, have been involved in closed-door discussions among themselves and with Gregoire. The budget committees, meanwhile, have held a series of hearings in which people who rely on state programs described the possible effects of those programs being eliminated.

Until legislators settle on an “all-cuts” budget and see the effect those cuts have on state programs, Gregoire said, they won’t be ready to ask voters to approve a tax increase. She’s proposing a three-year, half-cent jump in the sales tax, with money dedicated to certain public school, college, health care and public safety programs that will be cut from the budget if that tax isn’t approved.

That won’t happen by the end of the special session, she said, so the state will miss the Dec. 31 deadline for proposing a ballot measure for a March election.

“Every month that goes by that they don’t have a budget, we have a bigger hole,” she said.