The treasurer oversees a staff of about 25 and an investment pool of $800 million, on average. The position pays $88,350 a year. 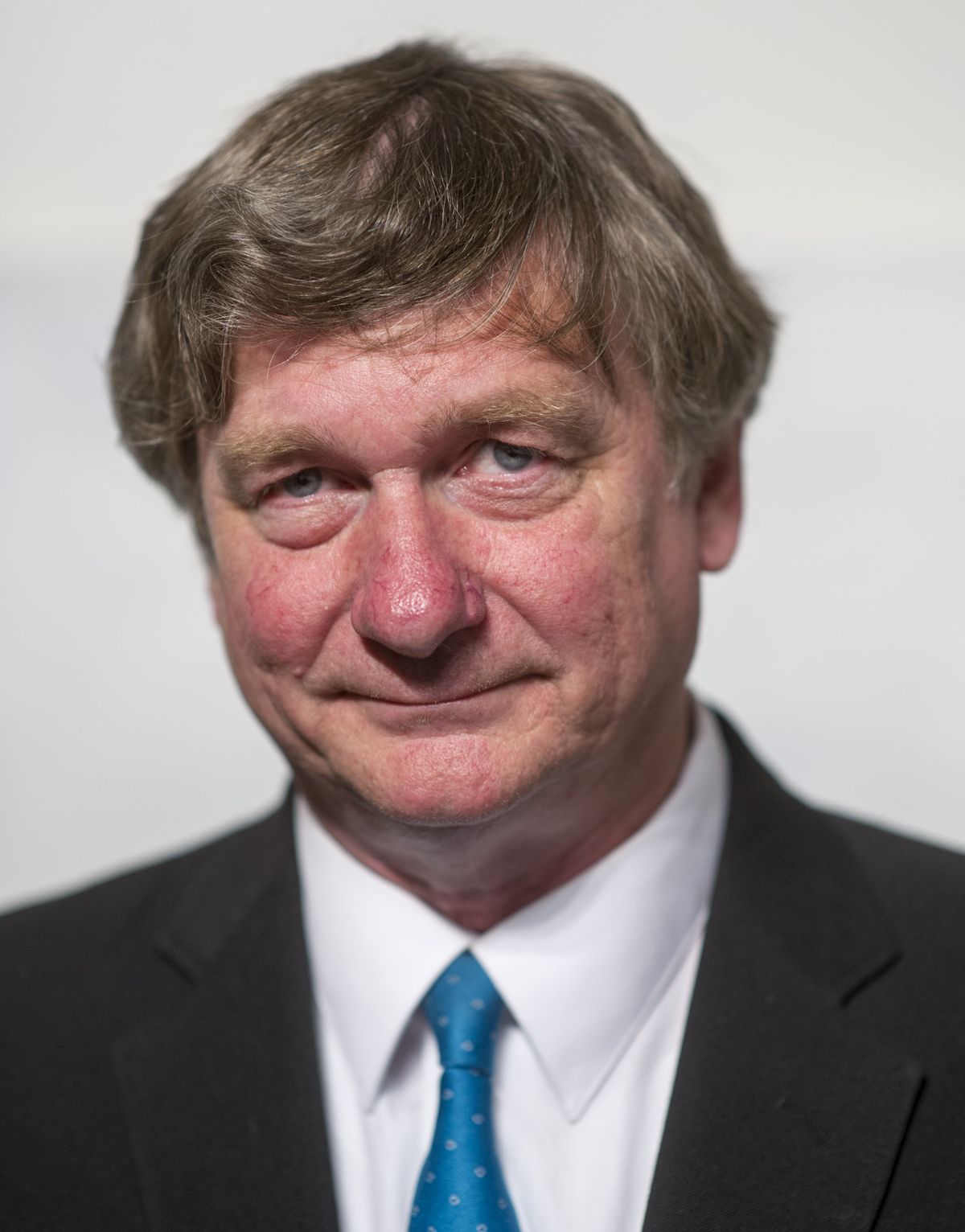 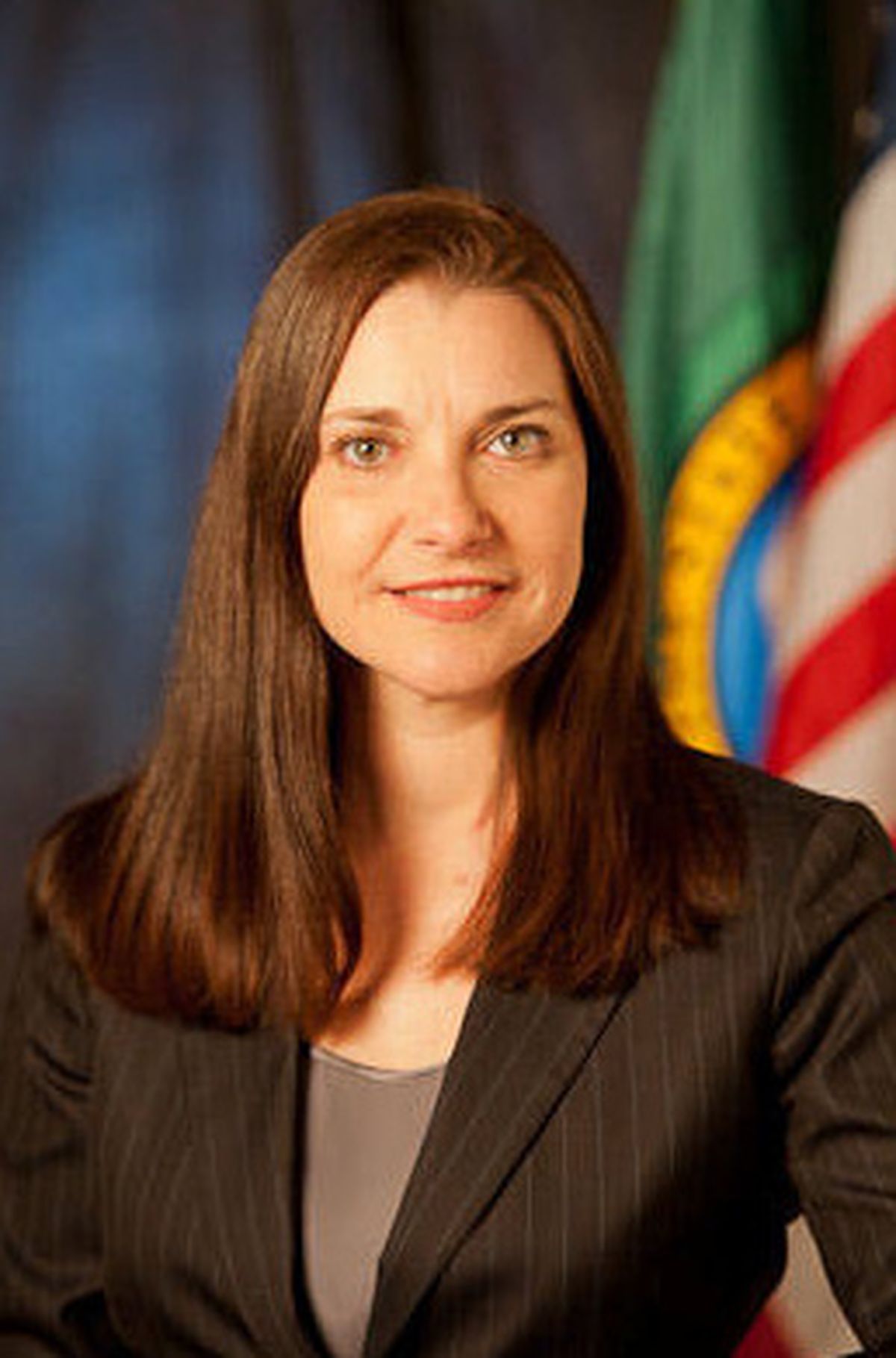 The candidates fighting for the job of Spokane County treasurer agree on one thing: The post should go to someone who understands investments and government finance.

They differ, of course, on why they believe their opponent is less qualified for the job.

Challenger Amy Biviano, 39, says incumbent Rob Chase has no formal background in finance and that she has stronger credentials. Biviano, who is trying to win her first elected position, is a certified public accountant and earned a master’s degree in business from Gonzaga University.

Chase, 61, says he’s had four years inside the treasurer’s office and has a business administration degree in operations. That background, he said, gives him the edge because he knows how the 25-person treasurer’s department runs.

Chase also points out that no more than five of the 39 Washington county treasurers are certified public accountants.

“Her (message) is ‘I’m a CPA’ and he isn’t,” Chase said of Biviano’s campaign. “But I have two CPAs on my staff. Plus I’ve spent four years getting to understand how the office works.”

Biviano, a Democrat, said Chase is not as experienced in finance as most of the other county treasurers who are not CPAs.

“A lot of them had extensive work experience. Shawn Myers, the treasurer for Thurston County, isn’t a CPA but she worked in the treasurer’s department for nearly 20 years,” Biviano said.

Biviano also faults Chase for “poor judgment” in past efforts to change state law to allow treasurers to invest county funds in gold or silver. Chase acknowledged he once raised that idea after being elected but backed away after being panned by other treasurers.

While running as a Republican, Chase prefers to say he’s a “paleoconservative,” a term he says covers his belief that government should be limited to essential services and that citizens should use private solutions before seeking them from government.

To date, Biviano has raised twice as much money as Chase, roughly $40,000 to his $19,000. Neither candidate is getting significant donations from their party.

Nearly all local labor unions have lined up behind Biviano with contributions.

Chase notes that he’s been endorsed by the Spokane County chapter of the Washington State Council of County and City Employees.

“That tells me the people who work for me consider me a pretty good manager,” Chase said.

Chase’s relations with some other county Republicans have been strained.

He faced a challenge in the primary from Mary Kuney, who was asked to run by Republican County Commissioner Al French. Despite the split of the Republican vote in the primary, Chase still topped Biviano – though only by a percentage point. Kuney was eliminated in the race by finishing third.

French said he regarded Chase as a rogue Republican. He criticized Chase for speaking at a liberal gathering, a Spokane Moves political rally, where he called for changes in election campaign laws. Chase also tried to instigate reductions in the monetary penalties counties impose on delinquent taxpayers – a policy decision French felt is outside the scope of the treasurer’s job.

Chase said that after Kuney finished third in the primary, French offered to back him. “I told him we should both just focus on our own campaigns,” Chase said. “If we both win, then we can talk about how we can work together better.”

Chase said if elected he’ll serve one more term before looking for another job. “I don’t know what that will be, but I’ll be ready for whatever comes.”