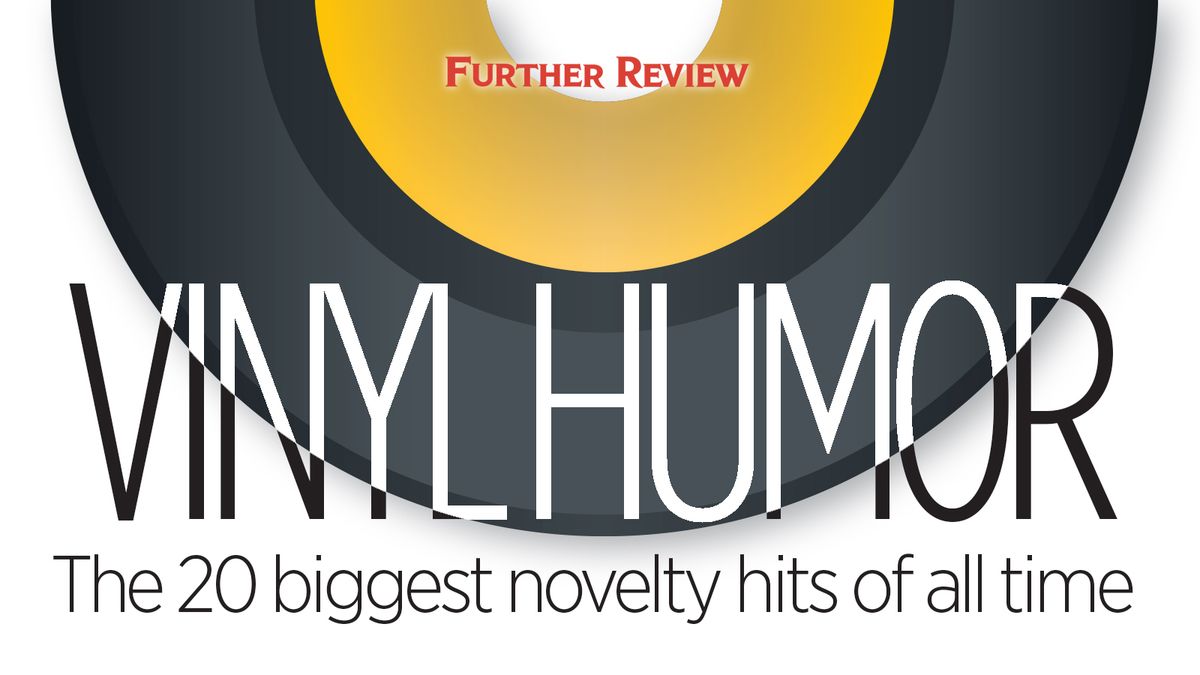 Back in the golden days of Top 40 radio, most of the songs you heard had some kind of hook that made you want to hear it again or even buy the 45 rpm vinyl single: a great dance beat or a terrific vocalization.

But what happened when that hook was humor? Example: 60 years ago this week, the No. 1 song on the Billboard Hot 100 was “Itsy Bitsy Teenie Weenie Yellow Polkadot Bikini” by Brian Hyland.

So yes: Novelty songs could be big-sellers, too.

Here are the 20 highest-ranking novelty songs in the history of the Billboard Hot 100 music chart: 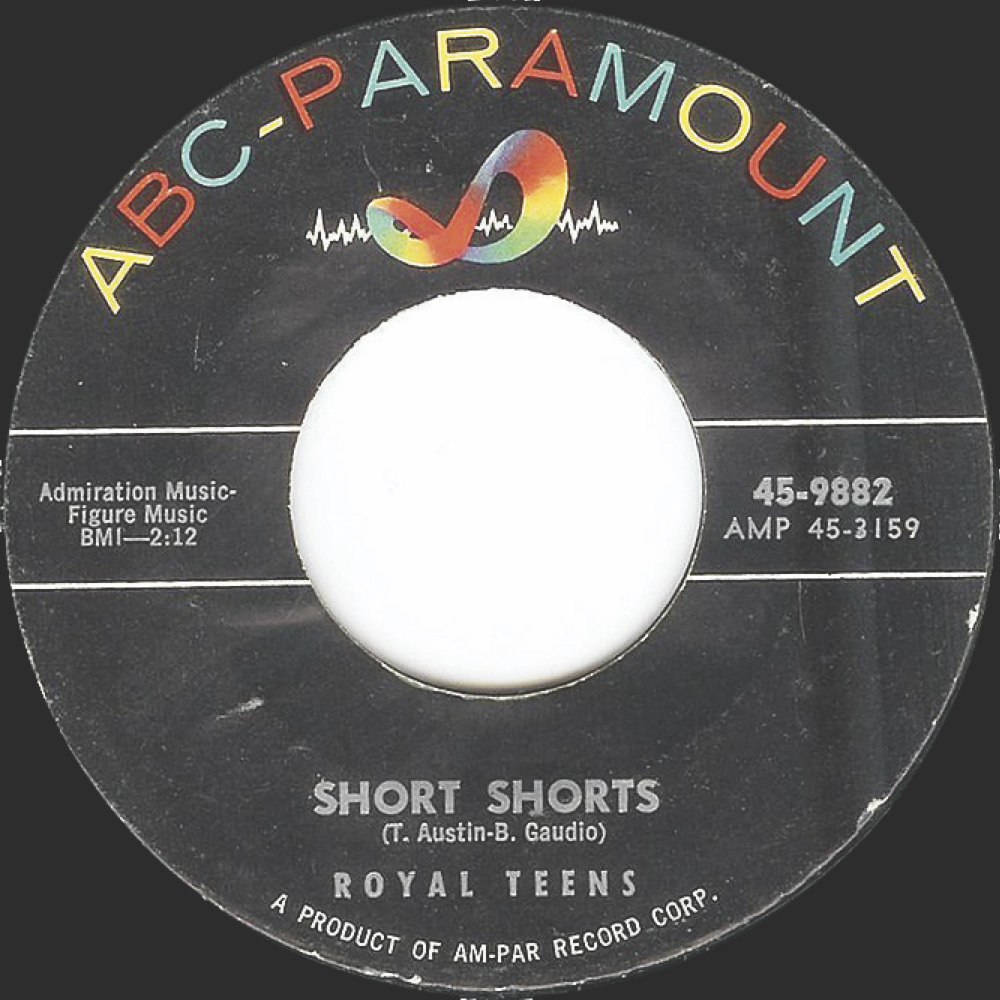 Royal Teens pianist Bob Gaudio was only 15 years old when he wrote this song. It would experience a revival in the 1970s and 1980s as a jingle for a women’s hair removal product. 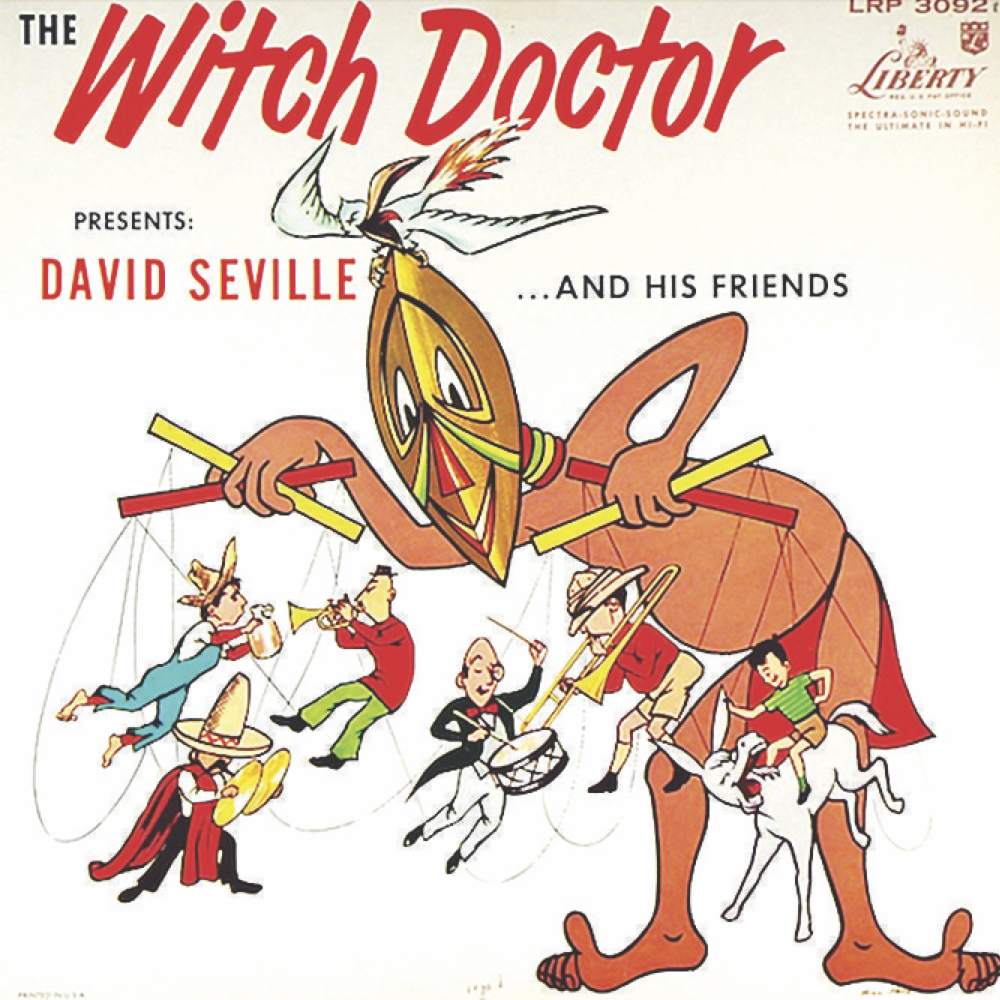 Seville was singer/songwriter Ross Bagdasarian, who stumbled upon the idea of speeding up his own voice. Bagdasarian would put the technique to even more extensive use later. 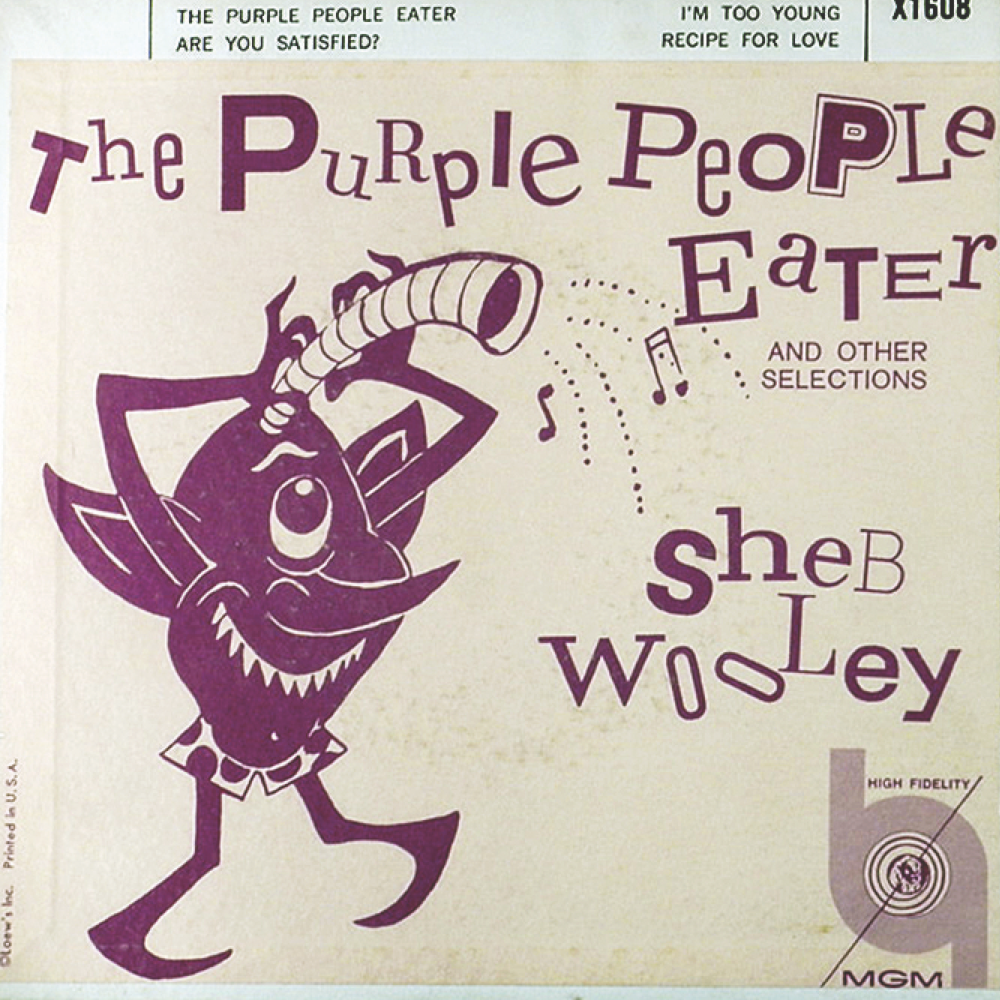 Another hit song that featured a sped-up vocal. Most people hear this song wrong: The alien monster isn’t purple. He eats people – but only purple ones. 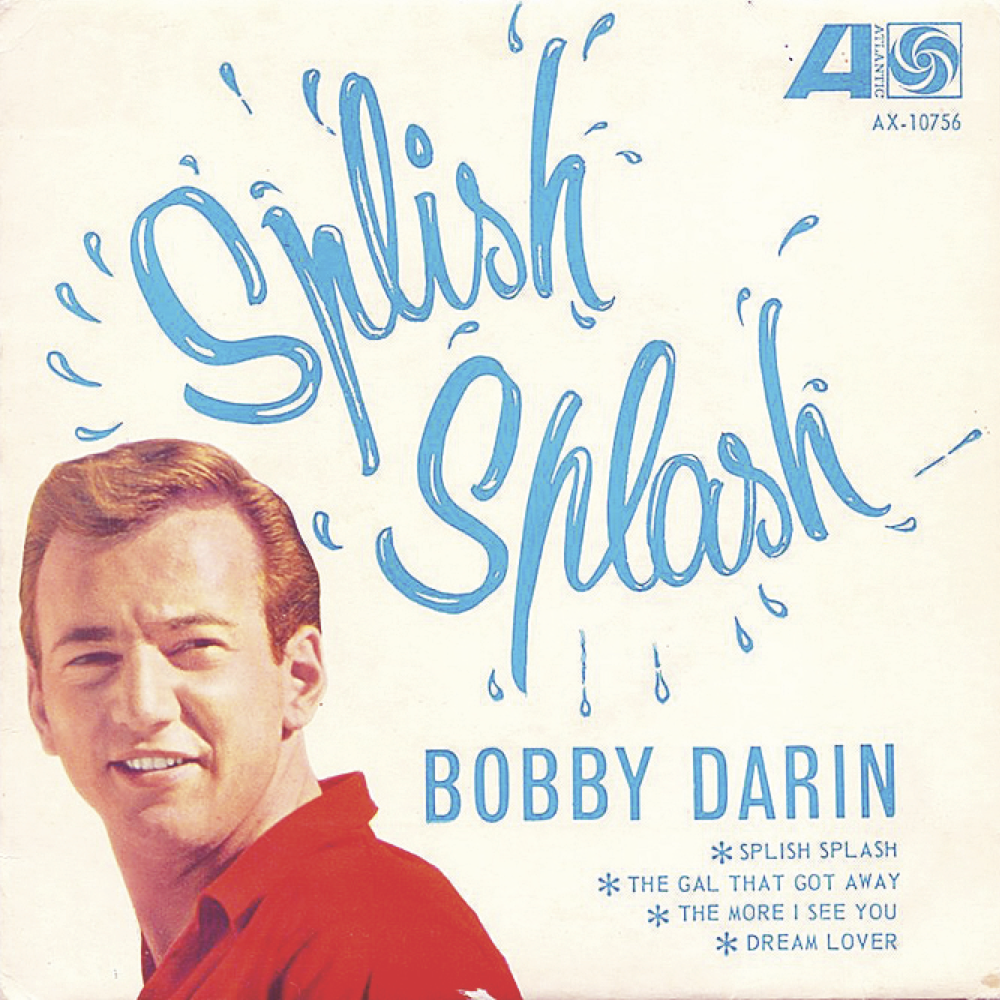 New York DJ Murray the K bet 22-year-old singer Darin that he couldn’t write a song that began with the narrator taking a bath. The result was Darin’s first big hit. 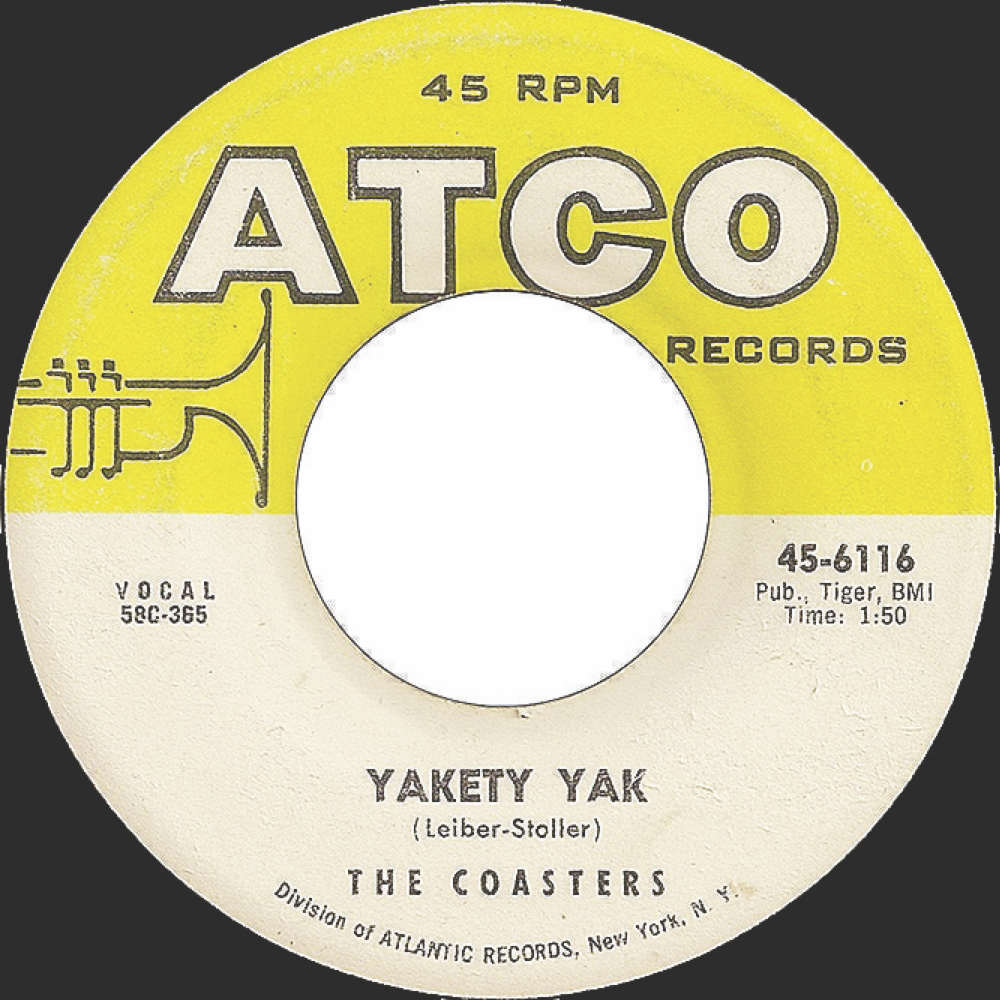 This song was written by Jerry Leiber and Mike Stoller – the same guys who created the big Elvis hits “Hound Dog” and “Jailhouse Rock.” Teens loved the parents were mocked on this 45. 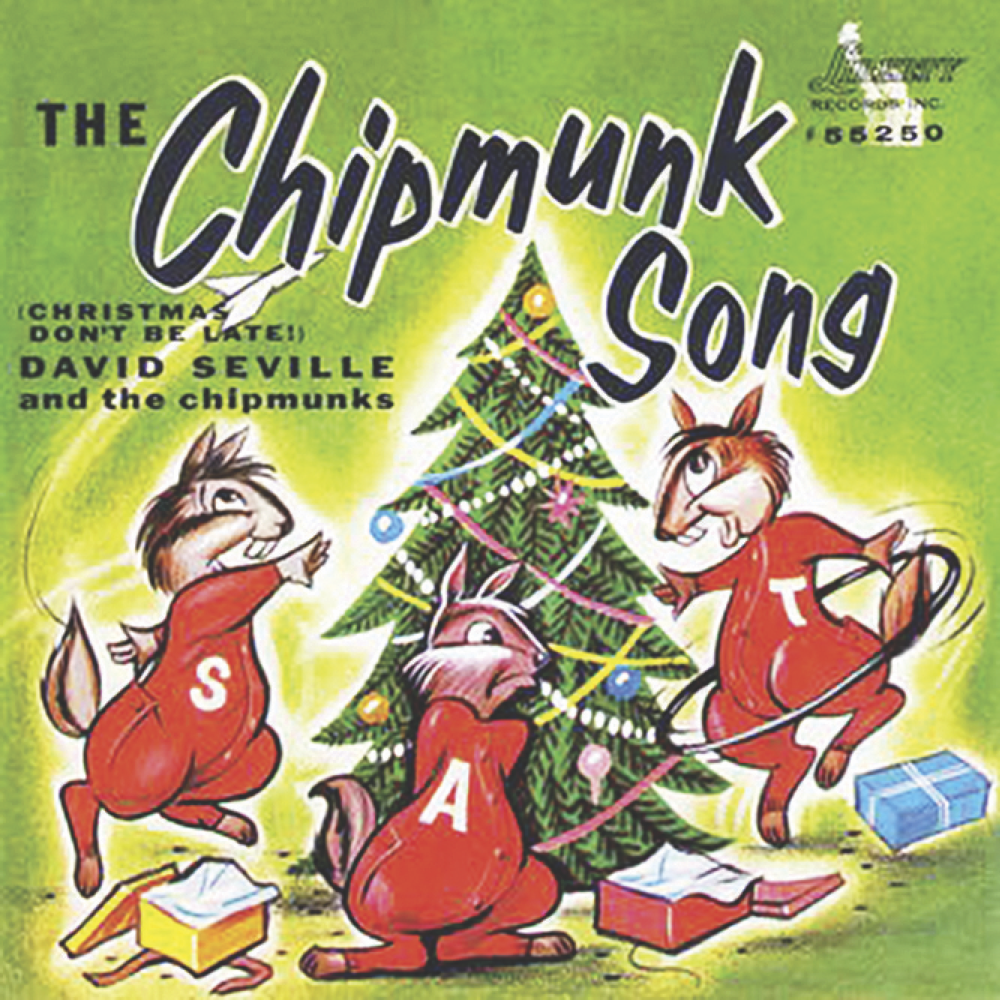 Bagdasarian’s second novelty hit consisted of his own voice recorded four times, three of them sped up. The song won three Grammy awards. 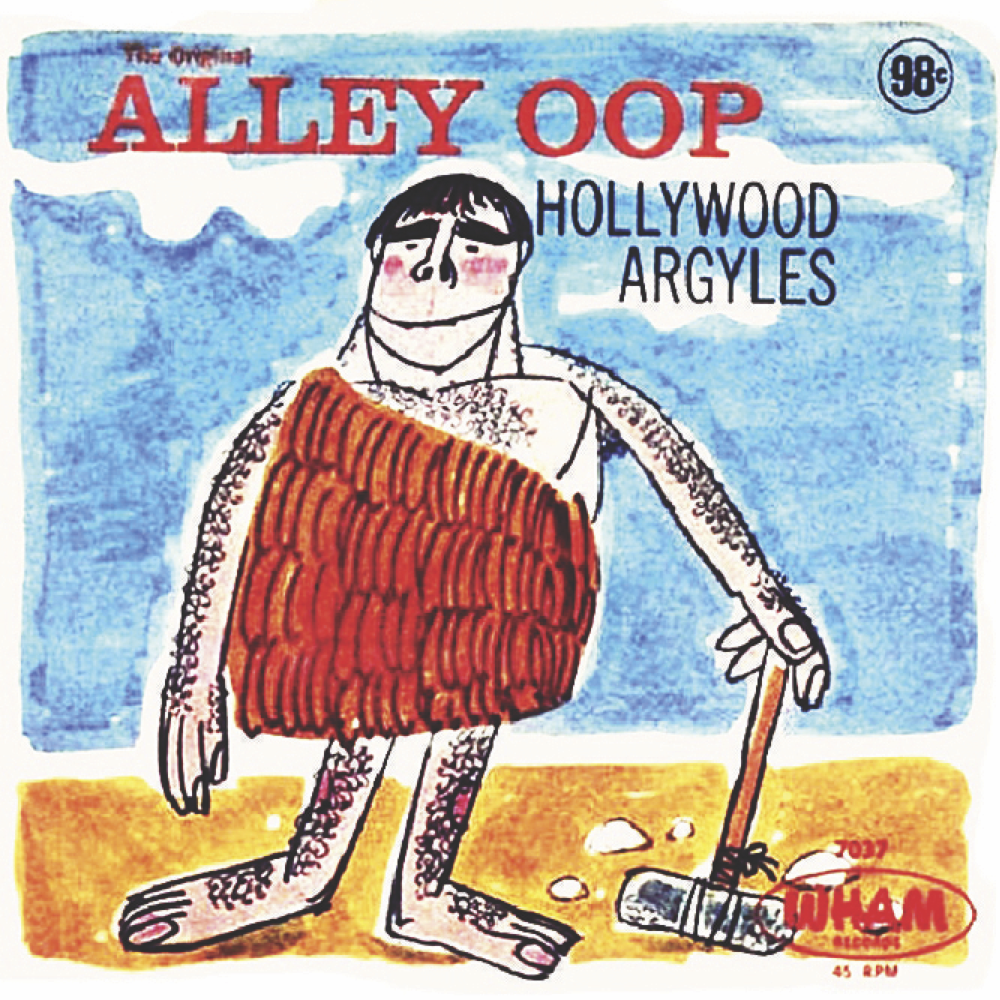 The song was inspired by a comic strip, popular at the time, starring a cave man who rides his pet dinosaur. There was no “Hollywood Argyles” – that was a name made up for the studio band. 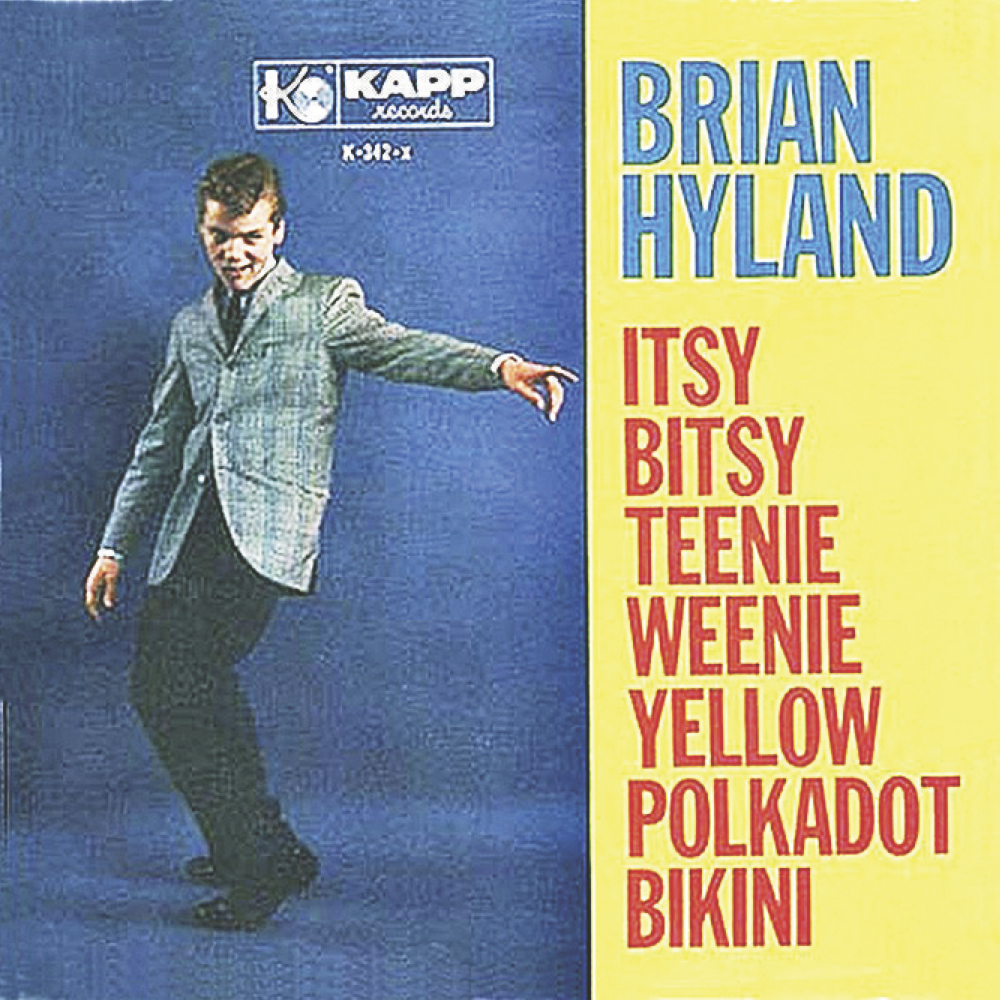 A young woman dares to wear a bikini bathing suit – which were quite new in 1960 – but then is too shy to let herself be seen in it. 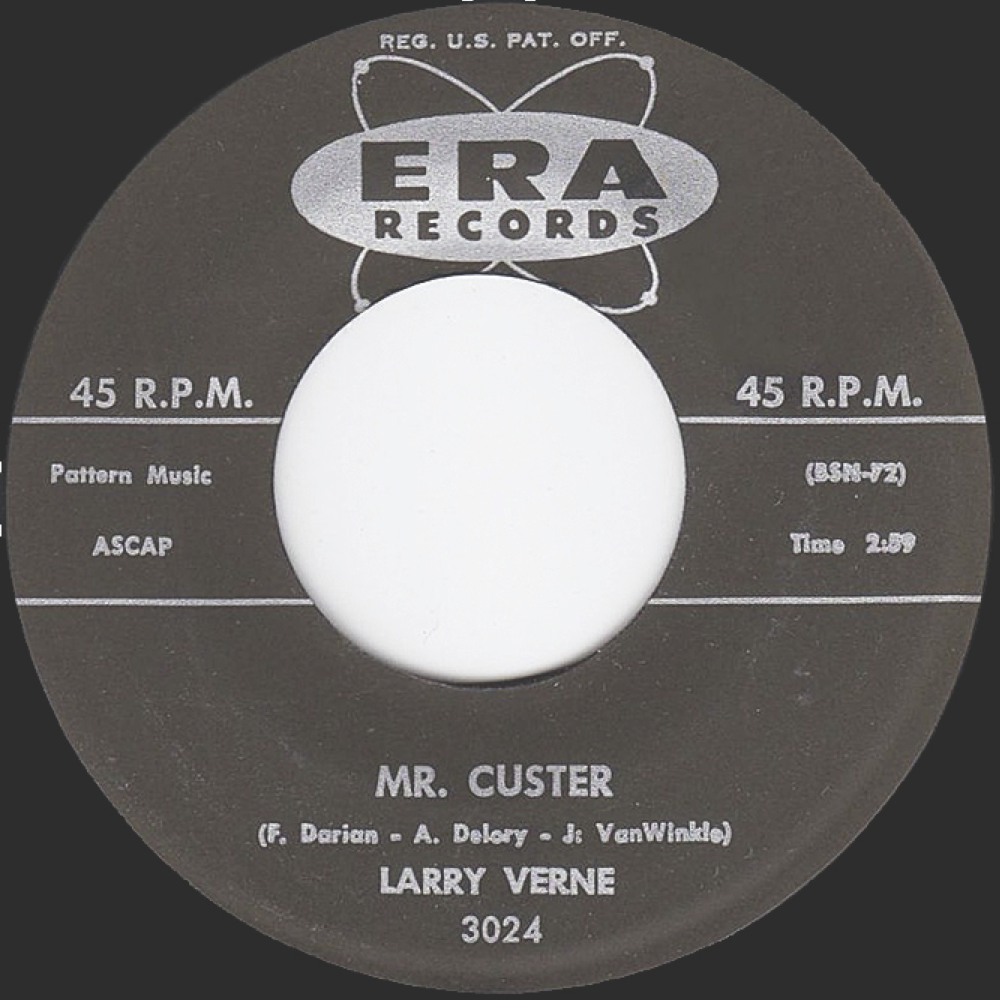 A soldier pleads with Gen. Custer before the Battle of Little Bighorn to excuse him from fighting. Verne was a photo lab assistant recruited to sing the song because of his thick southern accent. 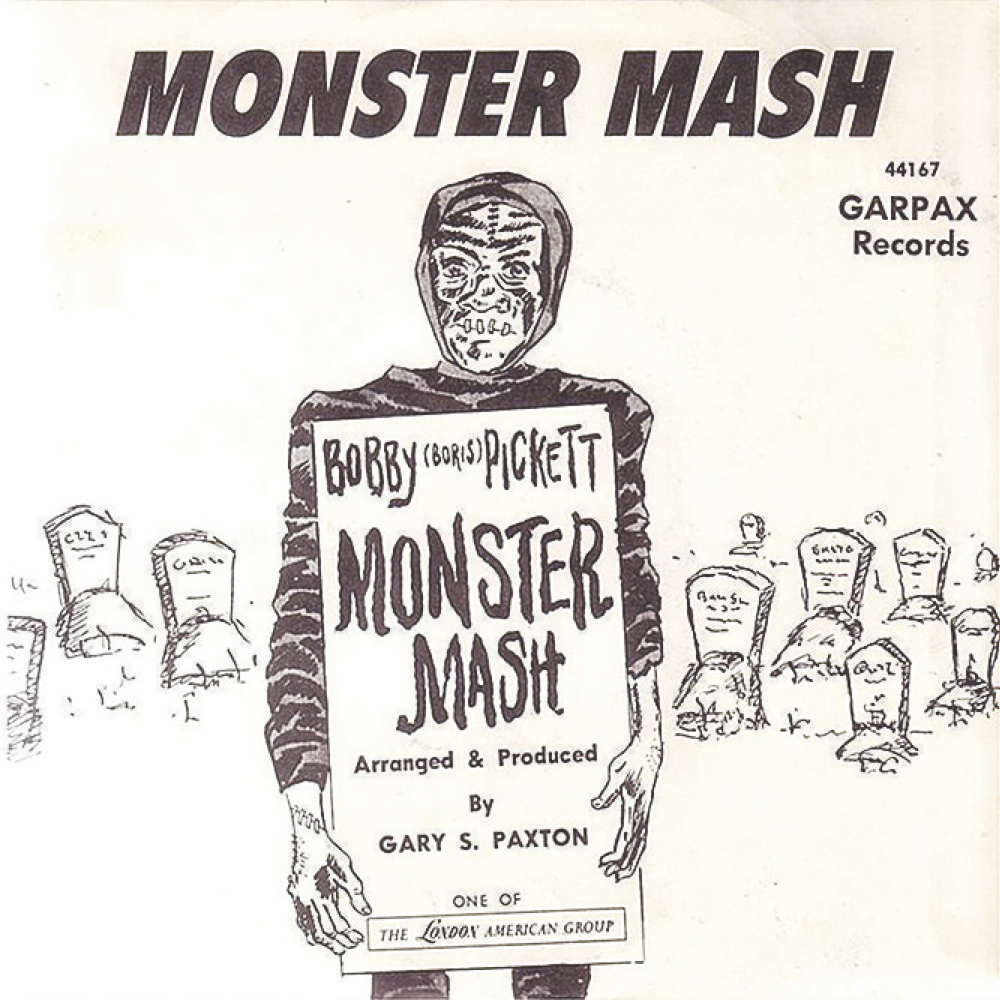 While performing with his band, Pickett sang the hit song “Little Darlin’” with a faux Boris Karloff accent. The crowd loved it, inspiring this original composition. 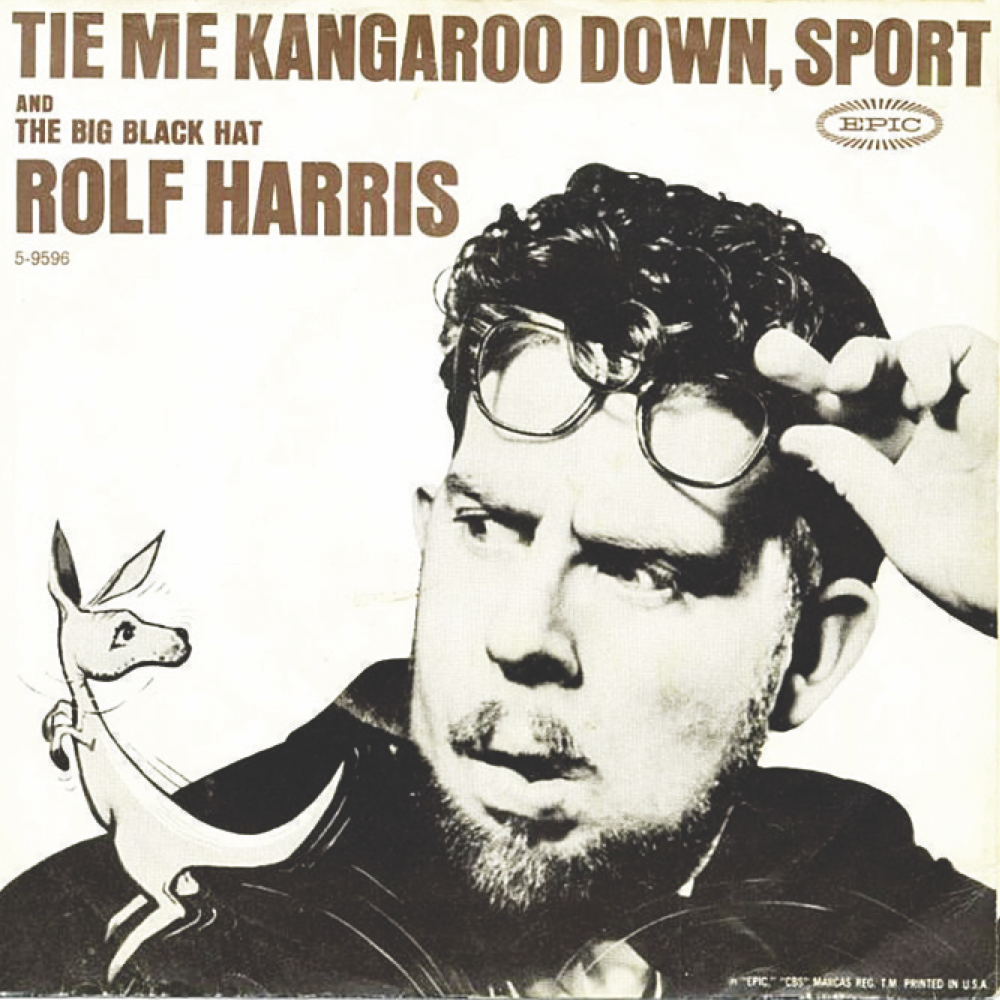 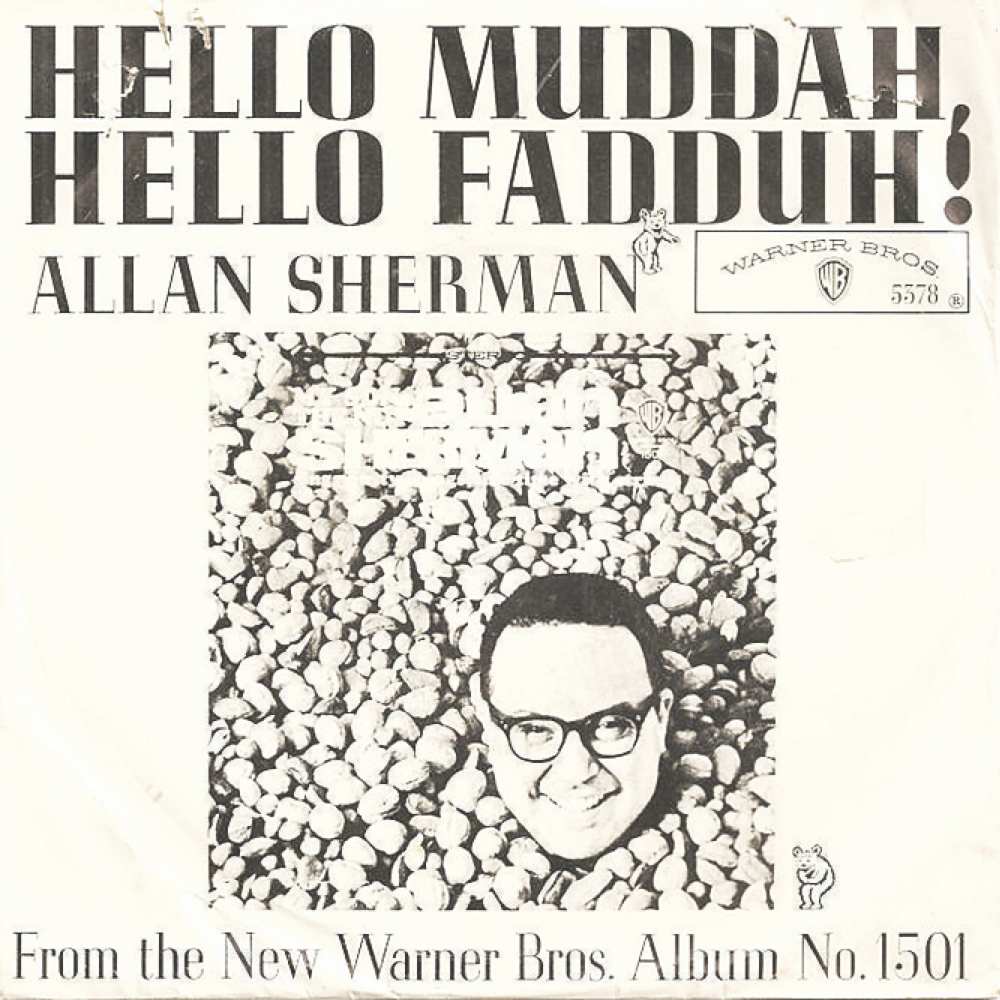 The melody is from the 1876 ballet “Dance of the Hours” by Amilcare Ponchielli. Sherman based the lyrics on a letter his own son once sent from a summer camp. 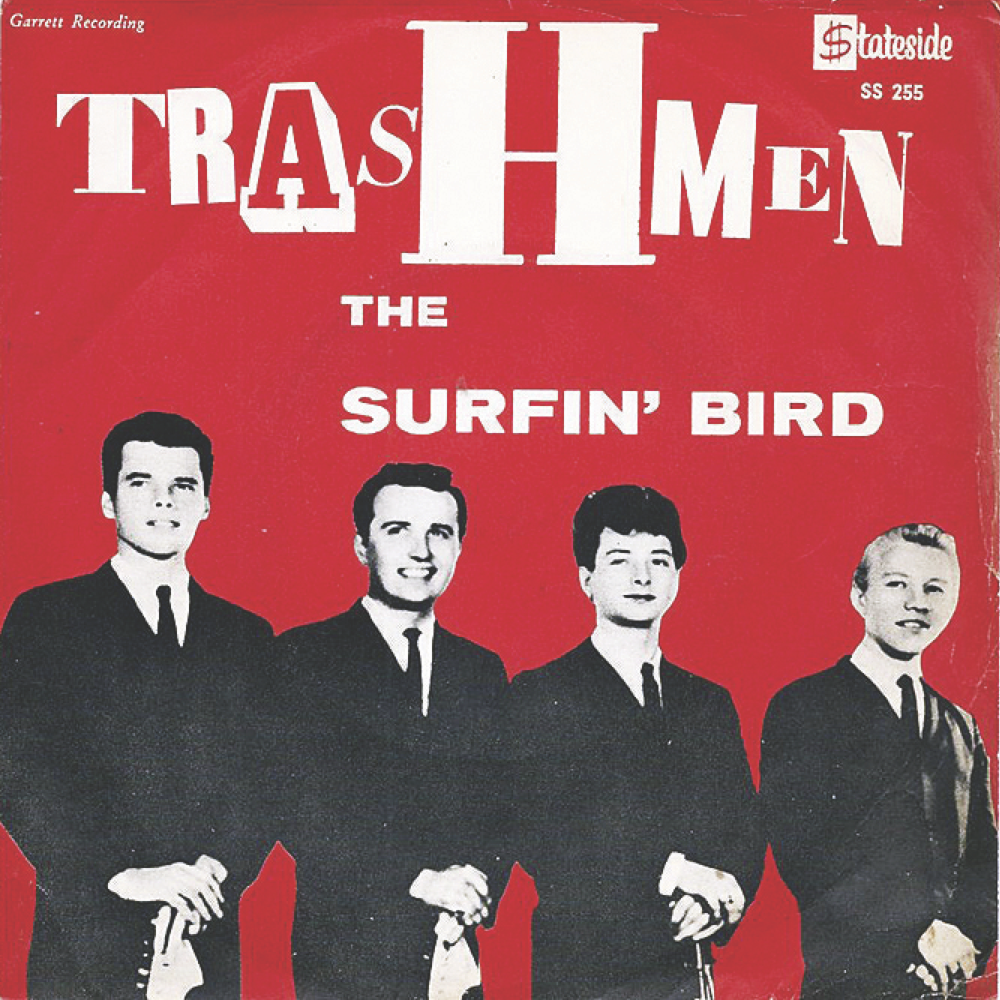 This was a fairly obvious mashup of the chorus of two hit songs by the Rivingtons: “Papa-Oom-Mow-Mow” and “The Bird Is the Word.” The “Surfin’” band the Trashmen were from Minneapolis. 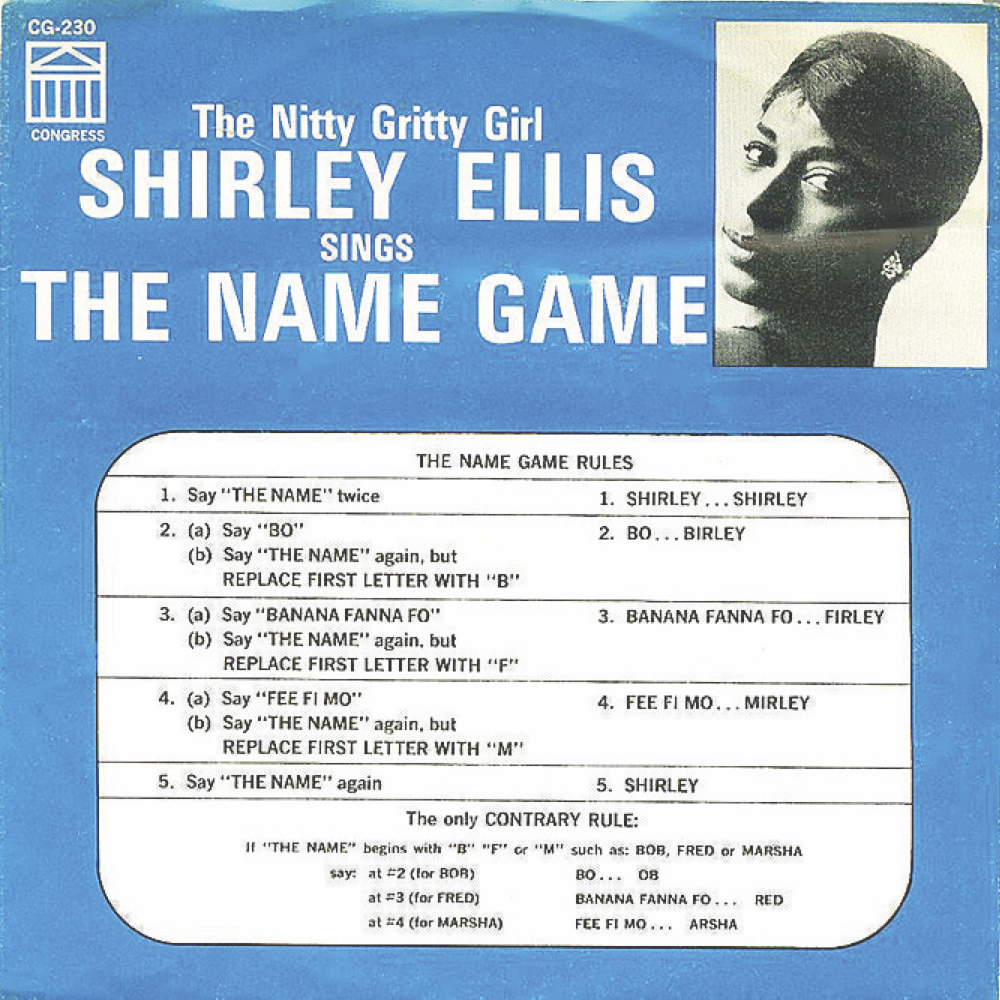 Ellis based the lyrics on a game she used to play as a child. She would entertain audiences by rhyming any name thrown at her. Ellis would follow up that year with another novelty hit, “The Clapping Song.” 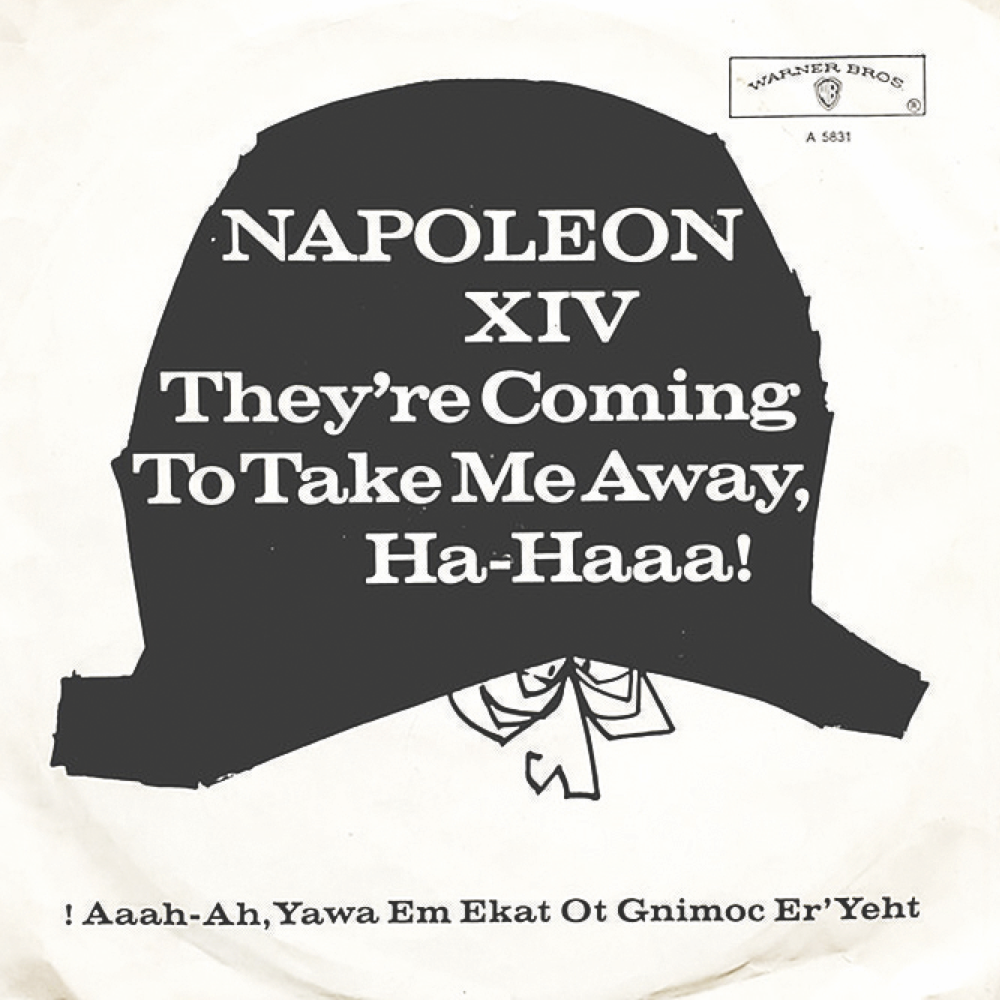 Written and sung by recording engineer Jerry Samuels, who liked to play with the equipment. The B-side was the same song, backwards. 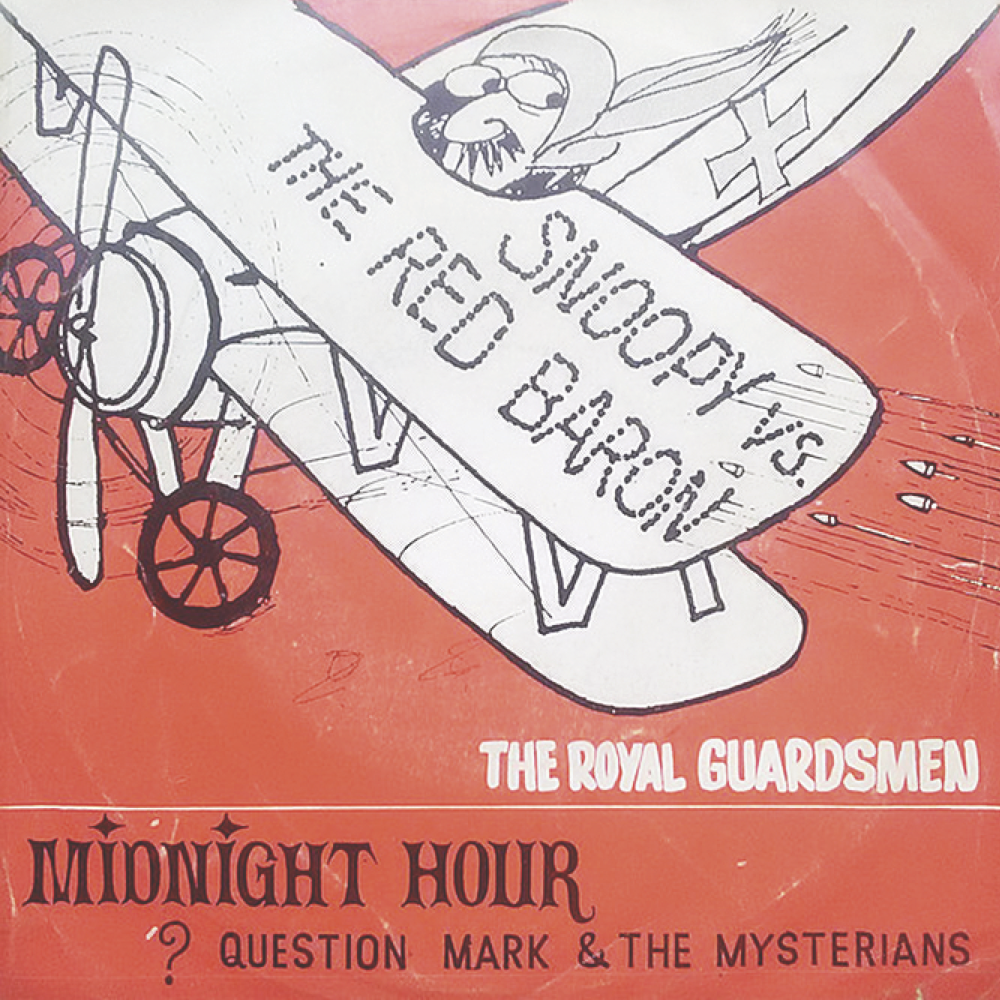 In some U.K. countries, the adjective in “bloody Red Baron” was considered an obscenity and was edited out. The group would go on to record several sequels. 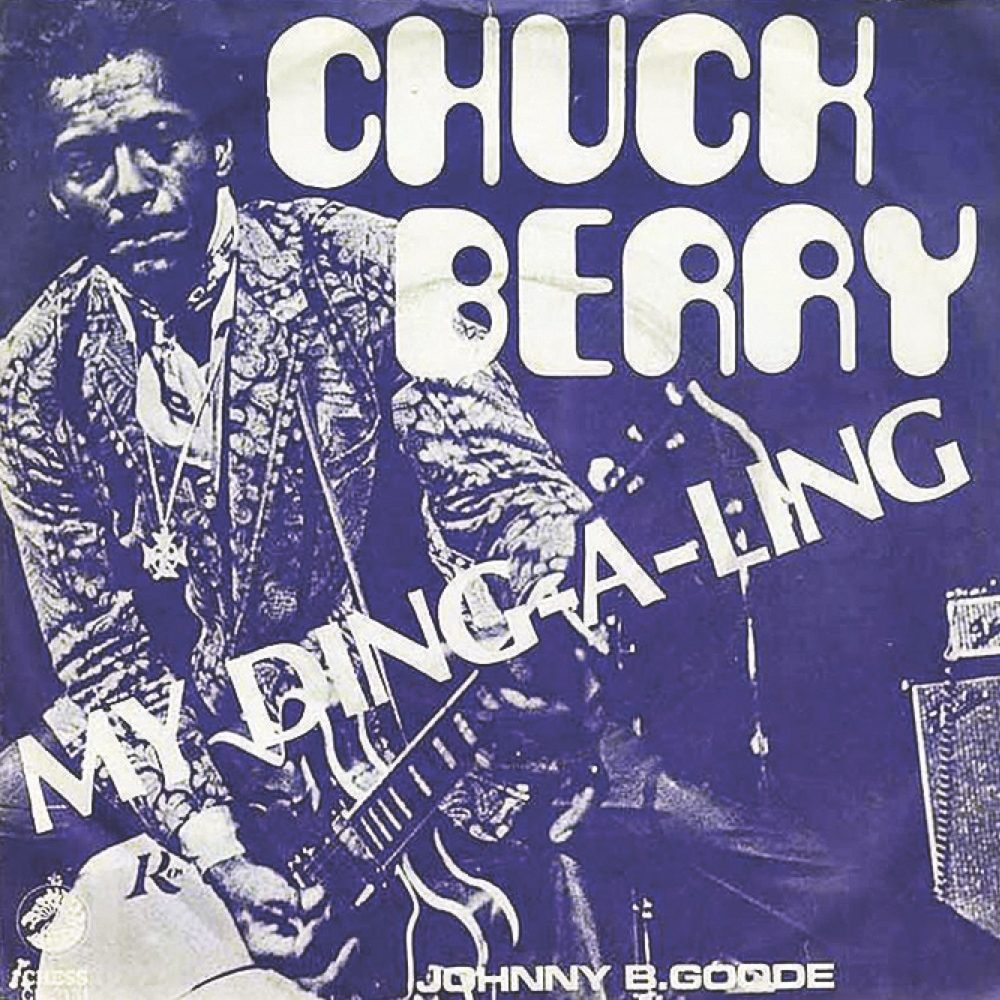 Berry’s song, recorded live in concert at a 1972 London arts festival, was written and first recorded by Dave Bartholomew in 1952. Some U.S. stations banned it for its blatant sexual innuendo. 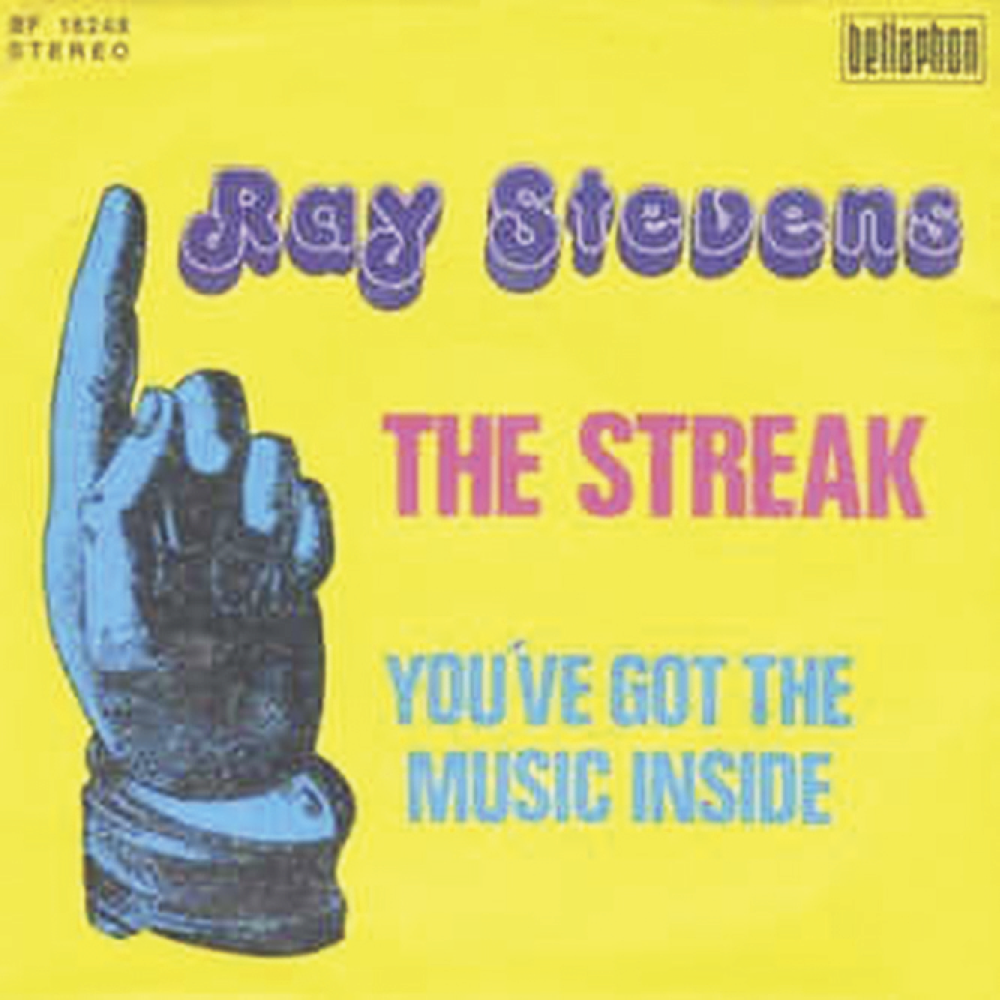 Stevens read about the new fad and rushed a song into production. His timing was perfect: Less than a week after it was released, a man streaked on national TV during the Academy Awards. 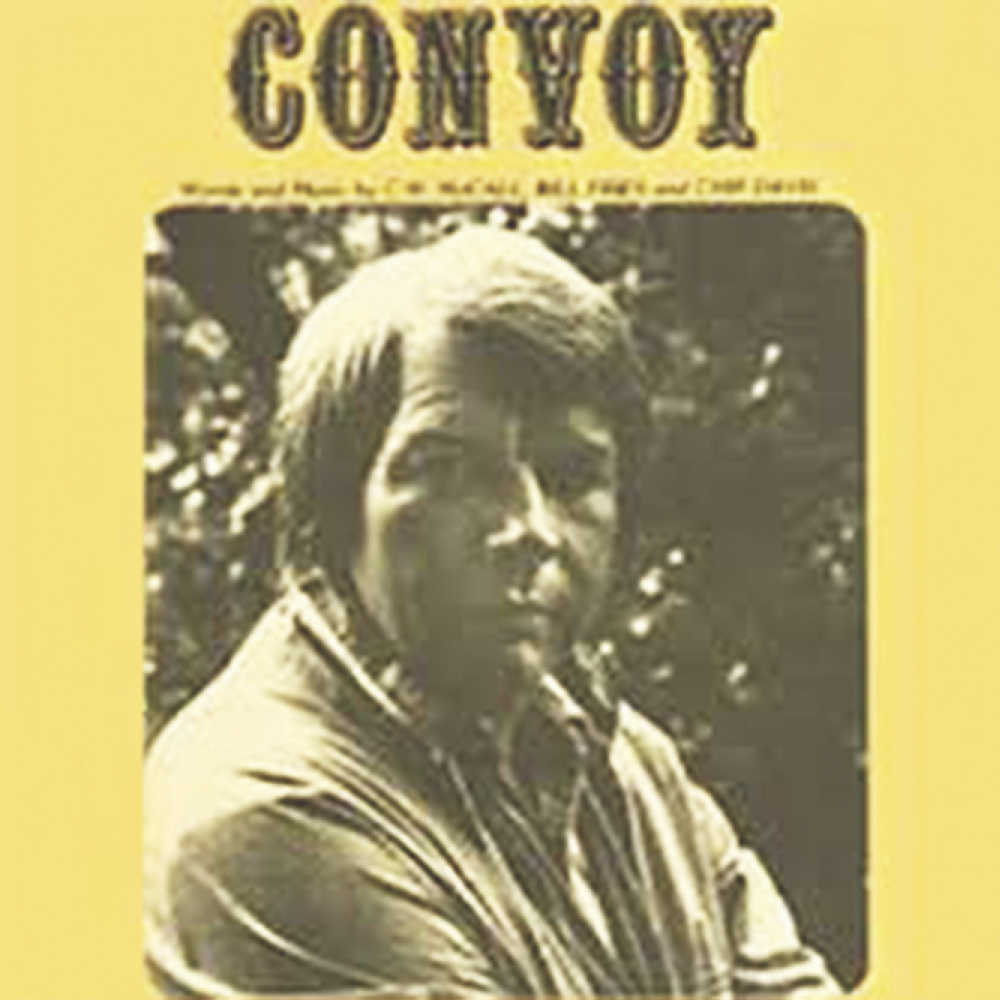 This song capitalized on the CB radio fad, telling the story of a rebellion by truck drivers. Two years later, the song would be adapted into a movie of the same name starring Kris Kristofferson. 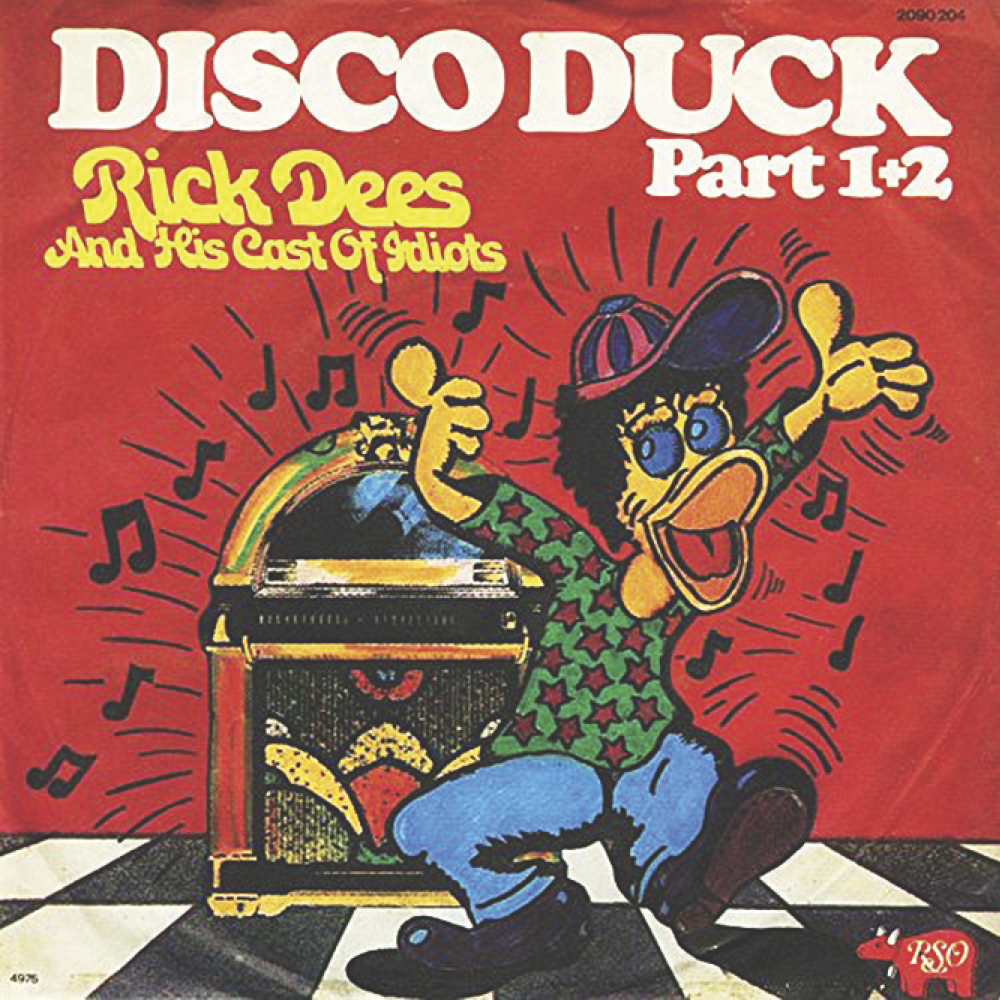 Memphis DJ Dees wrote and sang this satire of the disco craze. Dees’ station banned him from playing his own hit record and fired him for talking about it on the air.