Gonzaga was shaky in the first half and took just a 38-30 lead into halftime after Kispert connected on 3-pointer seconds before the buzzer. The Bulldogs turned the ball over nine times in the half and made just two 3s, while LMU shot just well enough, 43.3%, to stay in the game.

The Zags stepped their play up after the break.

Over the first eight minutes of the second half GU didn’t turn the ball over and shot 70% to expand its lead to 15. Woolridge scored six points in the first six minutes, most off turnovers, as the Zags ratcheted up the defensive intensity.

Gonzaga forced 17 LMU turnovers in the game and converted those into 23 points. GU ran off 20 fast-break points.

When the Zags did get into their half-court offense, Petrusev was a force inside. The sophomore forward went 5-of-6 shooting and pulled down six rebounds. He also drew numerous fouls on LMU’s big men on his way to 11-of-15 free-throw shooting in the game.

The Bulldogs found their stride, energy and transition game in the closing half, pulling away for an 85-67 victory in front of a 6,000 Thursday night at the McCarthey Athletic Center. | Read more »

When Gonzaga fans programmed the Zags’ Thursday night game into their DVR, they may have done it with a bit of trepidation. | Read more » 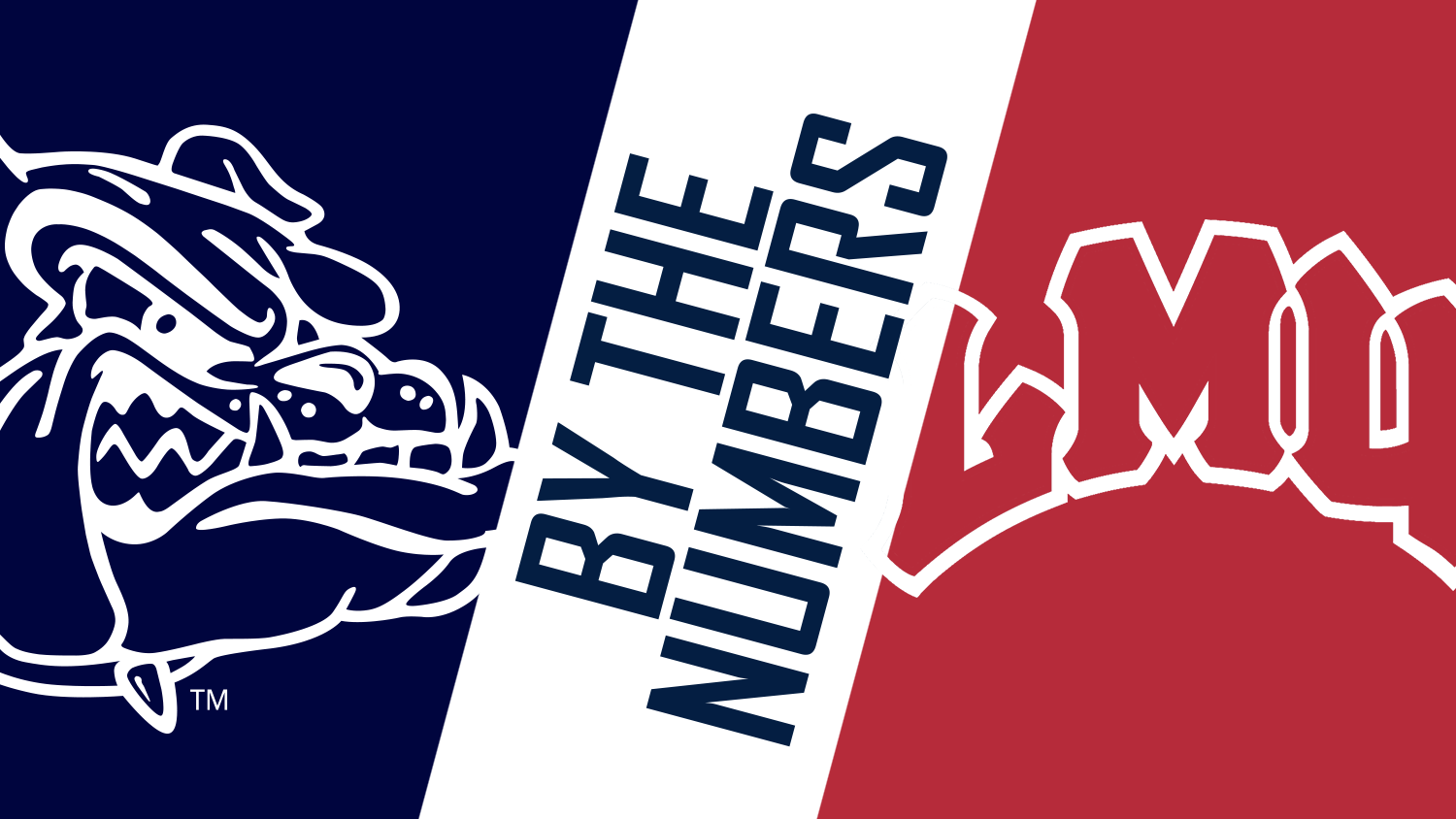 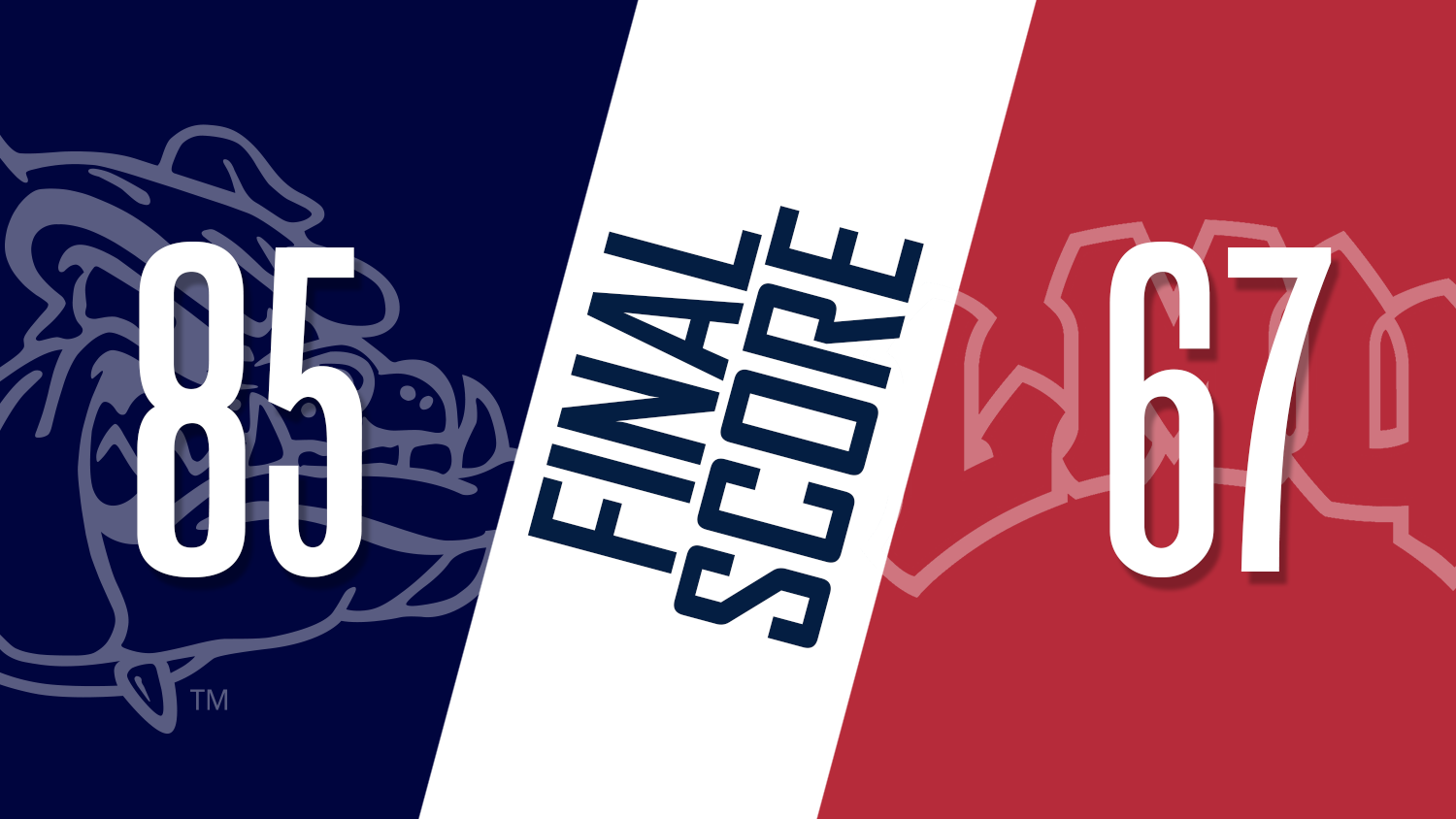 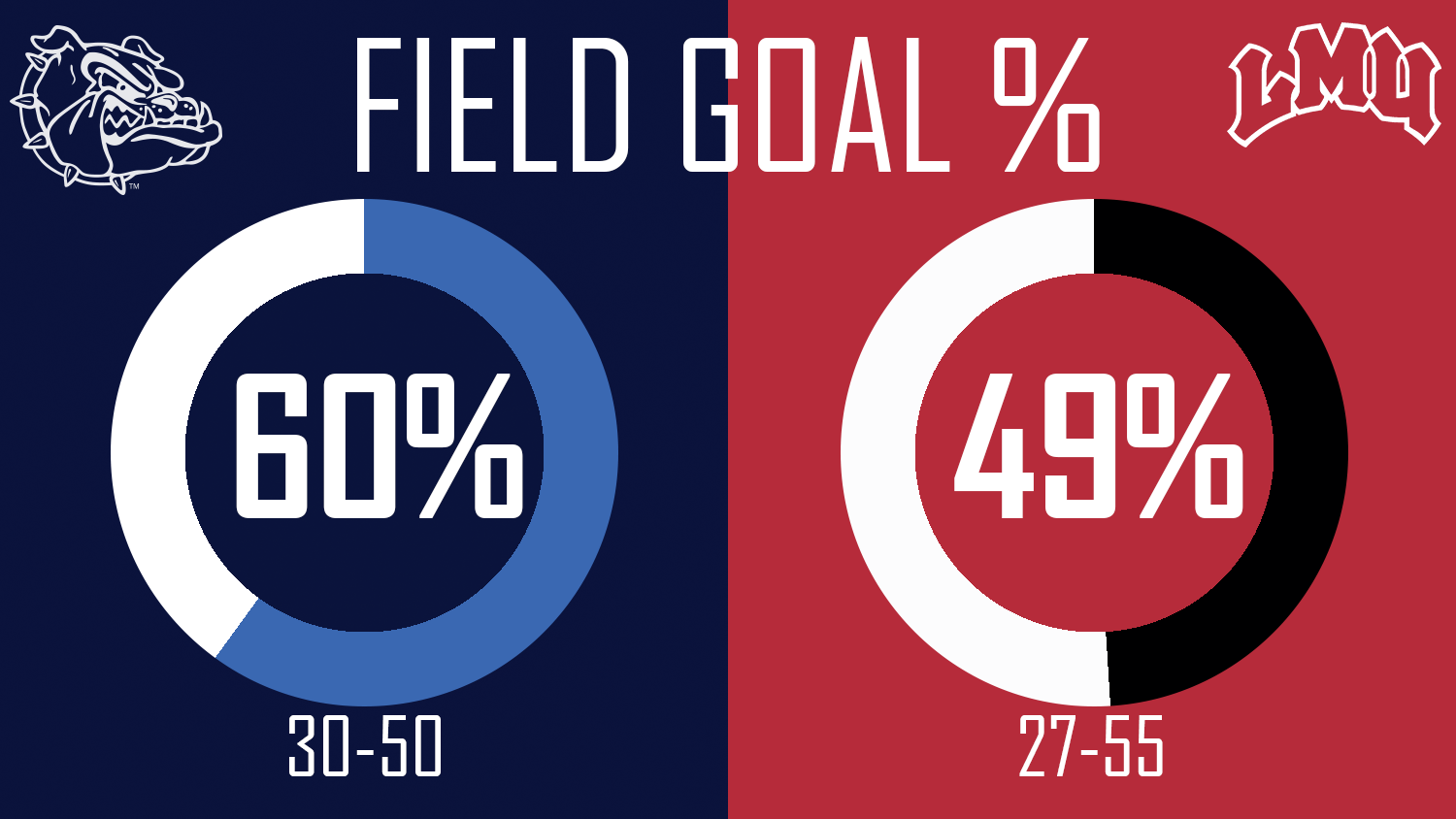 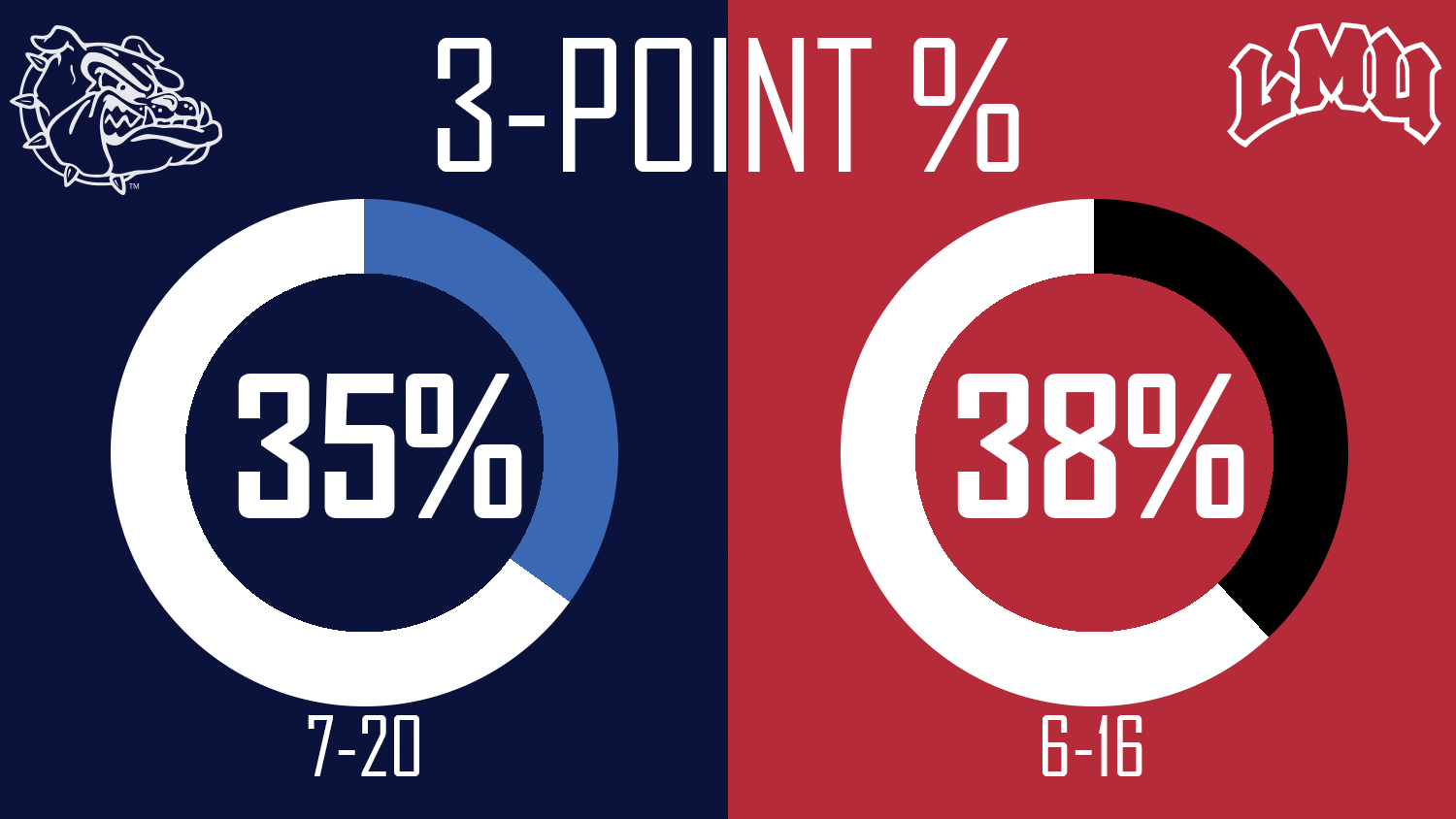 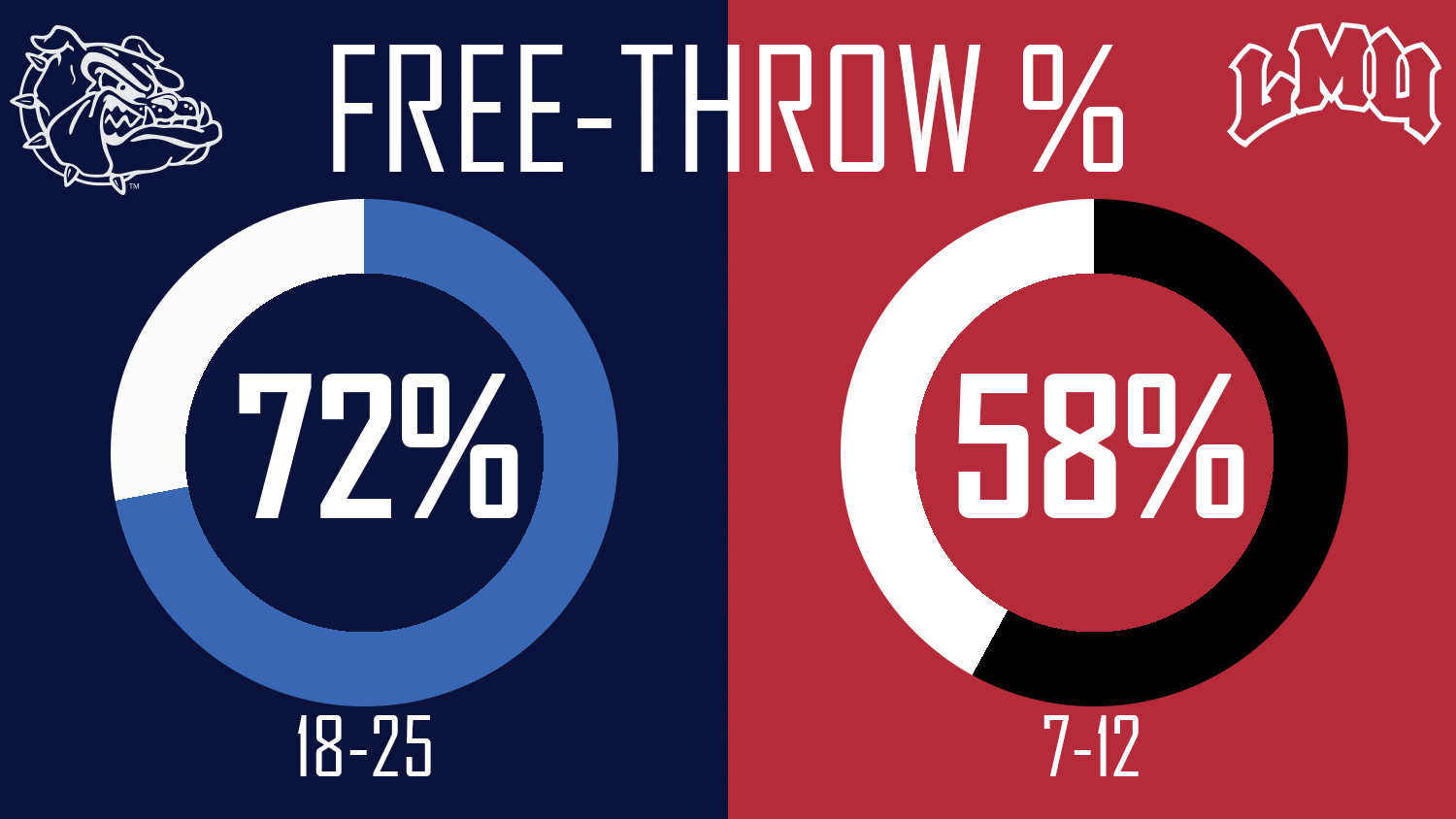 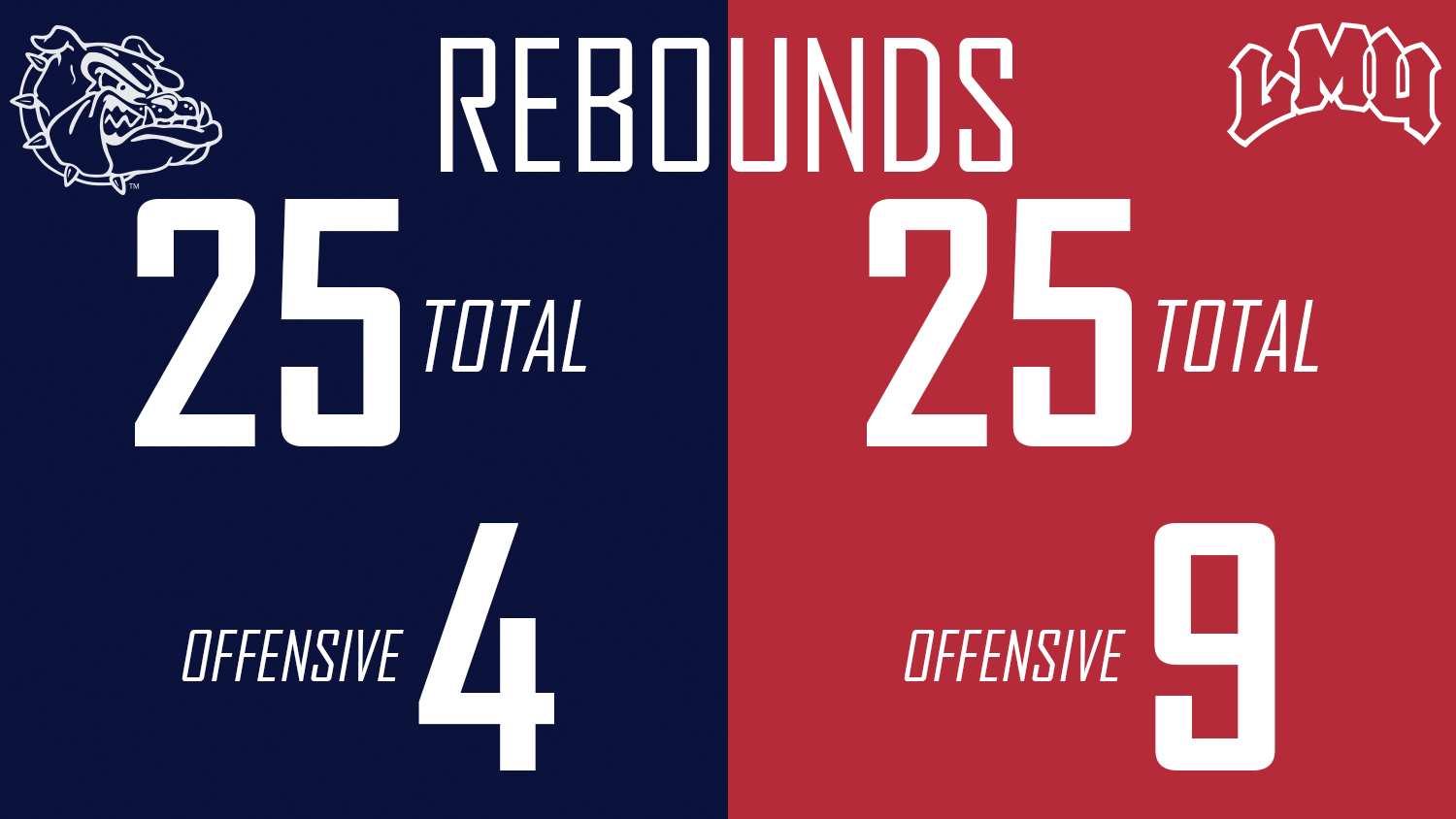 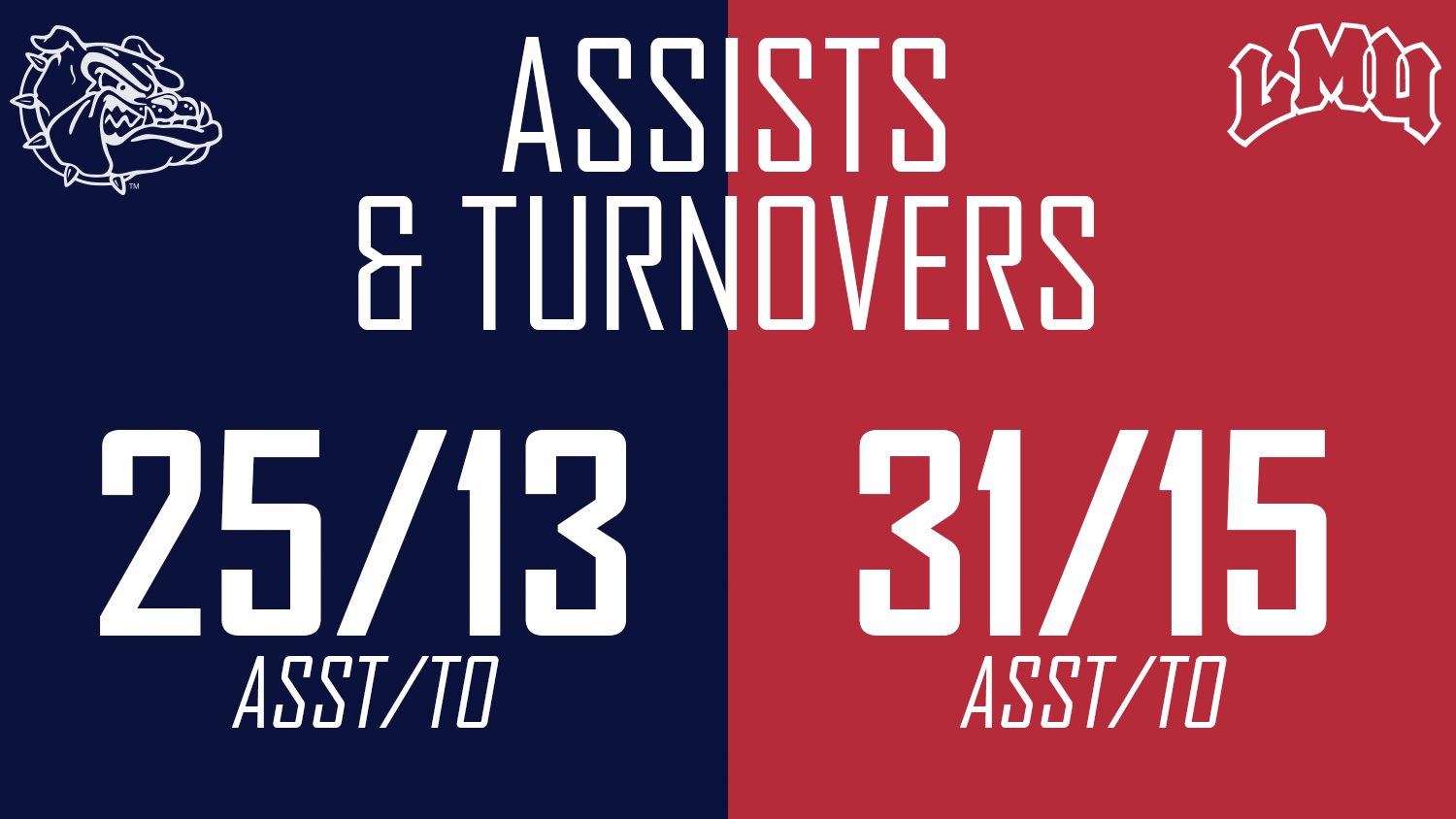 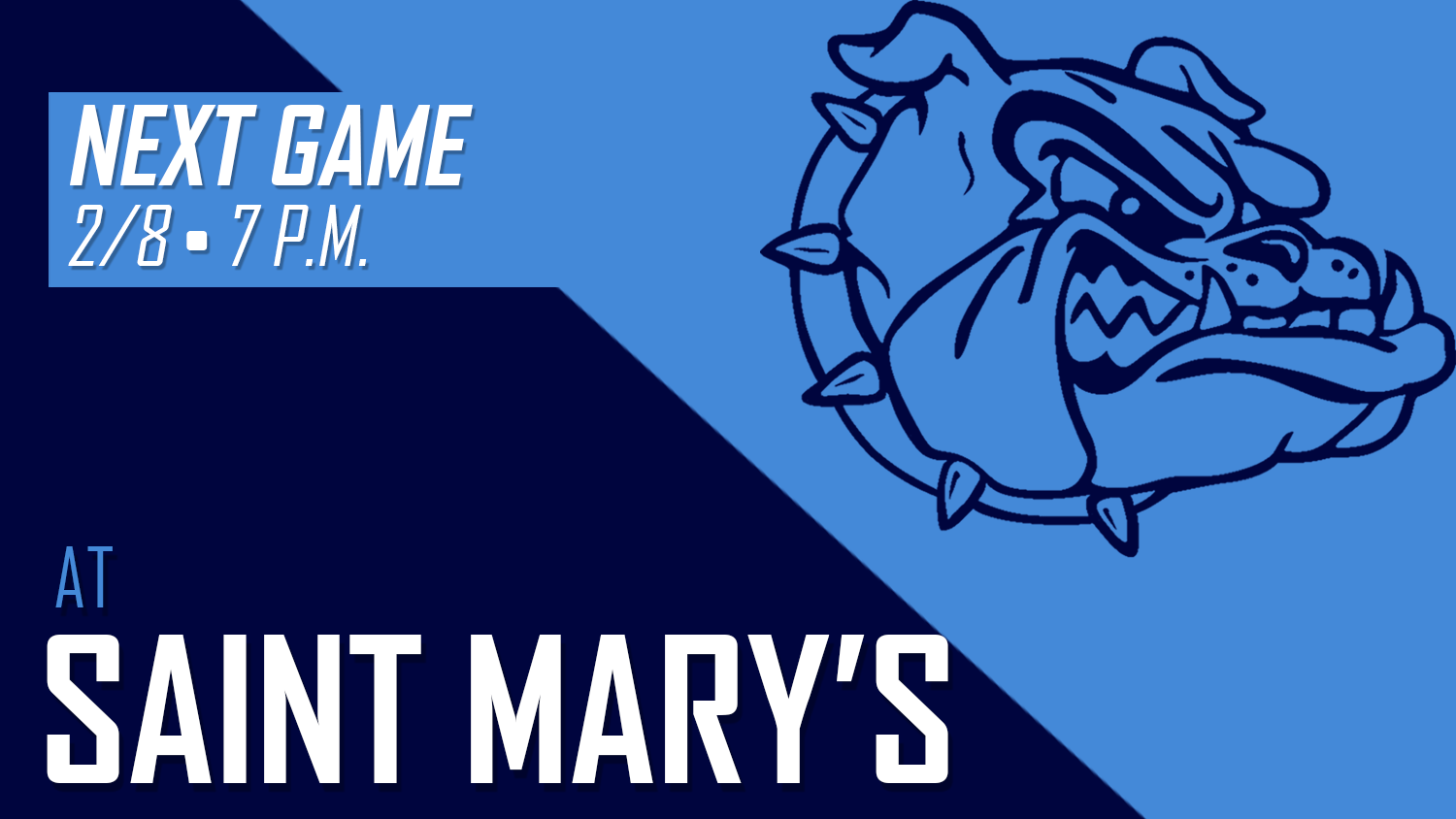 15:41 – Gonzaga 11, LMU 7: Gonzaga’s two starting forwards have combined to score all the Bulldogs’ points as GU is looking to get the ball inside against the Lions.

Drew Timme has six points to lead all scorers and Filip Petrusev has five on 2-of-2 shooting.

LMU’s Eli Scott has five points to pace the Lions.

All the Gonzaga baskets have come from the paint.

Timme, a freshman forward from Texas, is 4-of-5 shooting and has three rebounds.

The Bulldogs have scored 16 points in the paint.

The Bulldogs had stretched the lead to 25-13 before the Lions connected on two consecutive 3s. LMU is 3 of 7 from 3-point range. Gonzaga has made just one 3-pointer on four tries.

Ivan Alipiev and Eli Scott each have five points to lead LMU.

The Zags are shooting 60% but have turned the ball over seven times, helping the Lions stick around.

Drew Timme and Filip Petrusev each have eight points to lead GU.

Corey Kispert has struggled for the Zags so far. The junior is just 1-of-5 shooting for two points.

Ivan Alipiev leads LMU with eight points. He is 2 of 3 from 3. Lions’ leading-scorer Eli Scott has seven points, but has been called for two fouls.

Gonzaga 38, LMU 30: Drew Timme has 10 points, Filip Petrusev has nine and the Bulldogs take an eight-point lead into halftime.

Gonzaga is shooting 60.9% but has committed nine turnovers – which LMU has converted into 11 points to stay close.

Ryan Woolridge has six points for Gonzaga and Corey Kispert has five. Kispert had been quiet in this one until he connected on a 3-pointer right before halftime to push GU’s lead to eight.

Ivan Alipiev leads LMU with eight points. He is 2 of 3 from 3. Lions’ leading scorer Eli Scott has seven points, but has been called for two fouls and only played 12 minutes.

13:59 – Gonzaga 52, LMU 38: Ryan Woolridge has six points in the first six minutes of the second half for Gonzaga and the Bulldogs get the lead to double digits.

Woolridge is up to 12 points after a trio of fast break layups to start the half. Filip Petrusev leads Gonzaga with 14 points.

Gonzaga is looking much more like its No. 2 ranking with no turnovers and shooting 70% in the half.

Gonzaga has five scorers in double figures, led by Filip Petrusev’s 21 points. Drew Timme and Ryan Woolridge each have 12 points. Corey Kispert and Admon Gilder each have 11.

Gonzaga has not turned the ball over in the half and has forced seven LMU turnovers.

Eli Scott leads LMU with 15 points on 6-of-9 shooting.

Tonight, we're sporting green shoelaces in support of @katie__day and her fight against cancer💪🏻