America’s voyage to the moon started on this date 60 years ago, when NASA officials announced the launch of what they called Project Apollo. Over the next few months, NASA would open a Project Apollo office and begin taking bids for feasibility studies on the types of spacecraft that might be required for a trip to the moon. Here’s a look at every Apollo mission – both crewed and uncrewed – starting with the first test flight of the Apollo spacecraft in early 1966:

First unmanned flight test of the Saturn IB rocket and the first version of the Apollo spacecraft.

A test of the restartable third stage that would push astronauts out of Earth orbit and toward the moon.

A test of the Apollo spacecraft and the heat shield that would return them from the moon.

First crewed flight test of the Apollo spacecraft. Crew was killed in a fire while conducting in-craft tests on the launch pad on Jan. 27, 1967.

Meant to be a second crewed flight test of the Apollo spacecraft.

First flight of the 363-foot-tall Saturn V rocket that would be required for a trip to the moon.

First uncrewed test of the Lunar Module to make sure its two main engines operated properly.

Second test flight of the Saturn V rocket was plagued with technical problems. 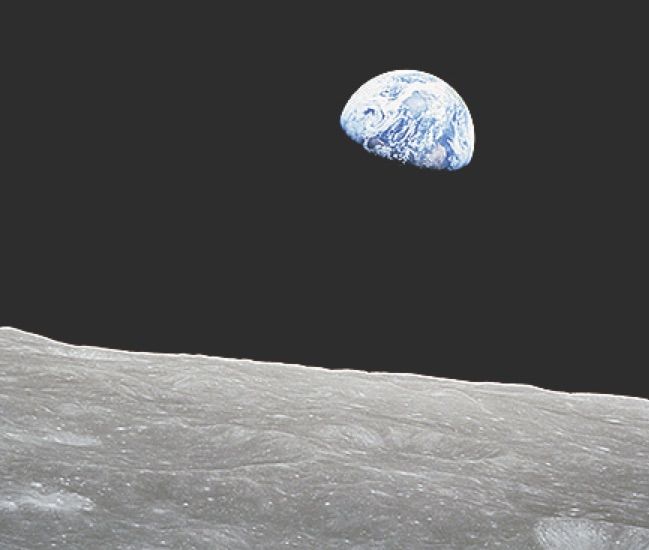 First crewed launch of a Saturn V rocket put astronauts in orbit around the moon where they made a Christmas Eve TV broadcast.

Put the lunar module through more tests and also tried out docking procedures in orbit around the moon. 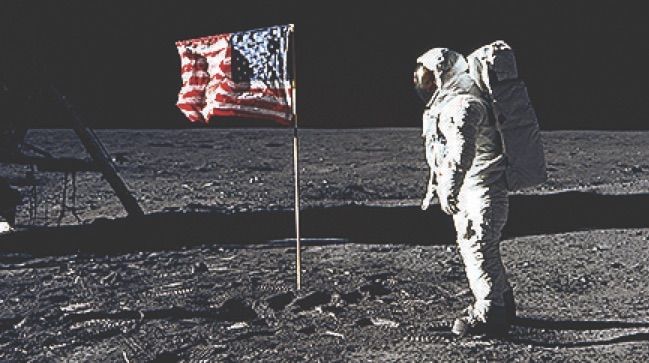 The veteran of a near-disastrous Gemini 8 mission, Armstrong kept his cool despite repeated computer program alarms and a guidance system that tried to land in a field of boulders. 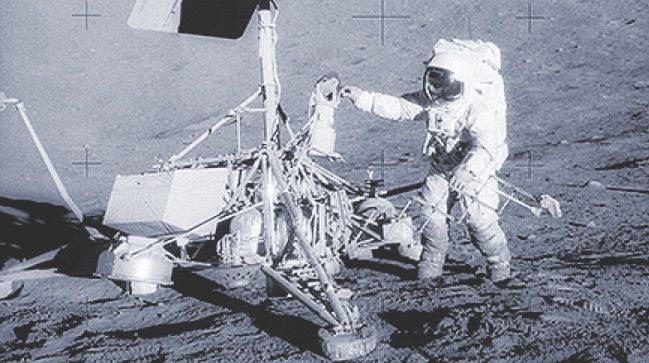 Conrad’s pinpoint landing meant he and Bean could easily walk 200 yards to the Surveyor 3 probe that had landed 2½ years before. In addition to rocks and samples, they brought back parts of the Surveyor craft.

NASA’s third moon landing mission turned into a fight for survival when an oxygen tank exploded two days out, taking out the ship’s power generation, as well. The landing was canceled, and astronauts used the Lunar Module as a lifeboat to get them home. All three astronauts returned safely. 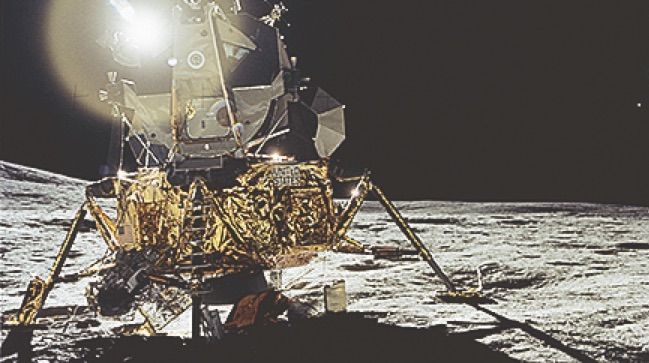 Shepard, who hadn’t flown since he became the first U.S. astronaut in space in 1961, commanded the mission. The astronauts used a hand cart to carry their tools. Shepard hit two golf balls on the moon using a makeshift club. 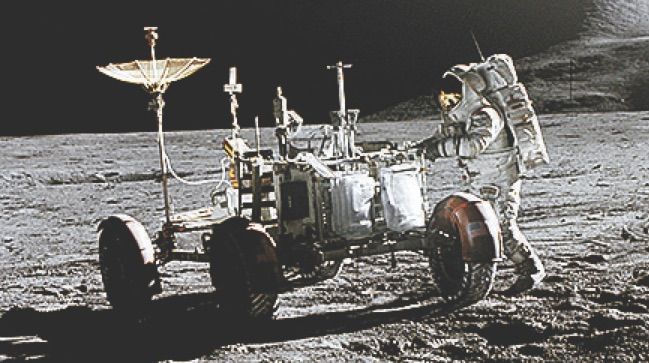 The first mission to stay three days on the lunar surface and the first to use the lunar rover, an electric-powered four-wheel-drive vehicle that carried the astronauts 17 miles across the surface. 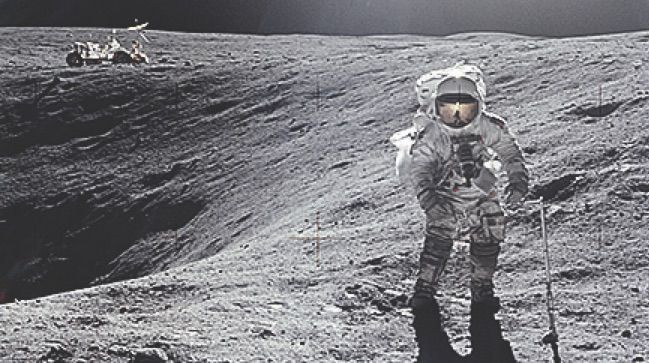 Explored the Descartes Highlands area of the moon to examine two structures suspected to be volcanic in origin. Astronauts also took detailed ultraviolet pictures of Earth and released a small satellite. 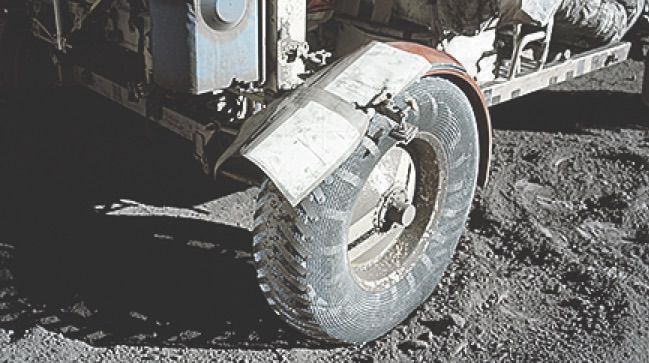 Schmitt became the first professional scientist to fly in space and the only geologist to walk on the moon. Cernan made the first auto repair on the moon, replacing a broken fender with a map and duct tape.

Mission to explore Tycho crater canceled by NASA budget cuts in January 1970. The Saturn V rocket originally intended for Apollo 20 would be used to launch Skylab in 1973.