Ten years ago today, singer and songwroter Katy Perry scored yet another No. 1 hit with “Friday Night (T.G.I.F).” This was the fifth track from Perry’s “Teenage Dream” album to hit No. 1, which tied Michael Jackson’s “Bad” for most No. 1 hits from a single album. 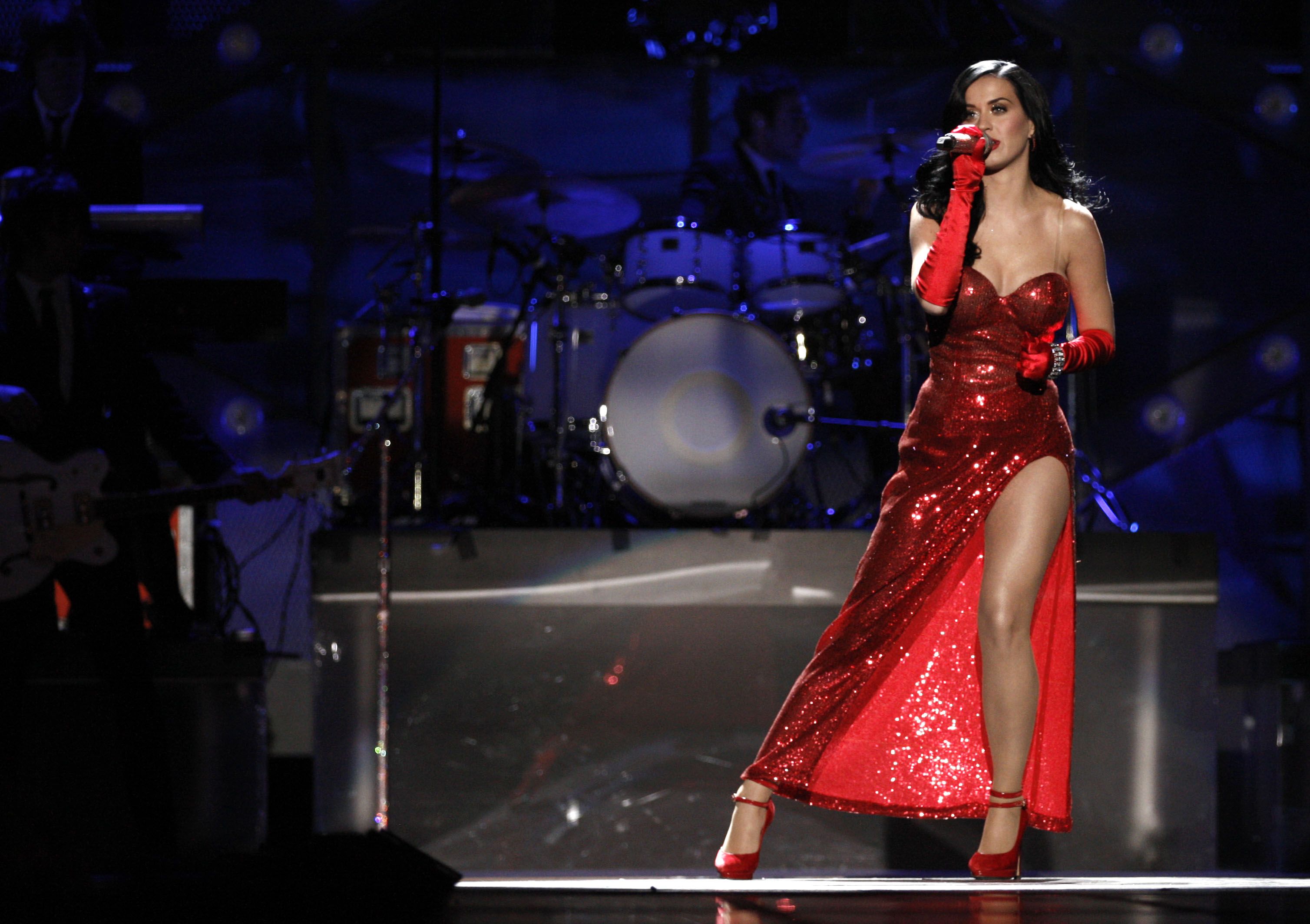 Here’s a look at Perry’s career in singles.

While the single sold 3.8 million digital copies in the U.S. alone and received a 6x Platinum certification by the Recording Industry Association of America, it might be the song’s video that most folks remember today. 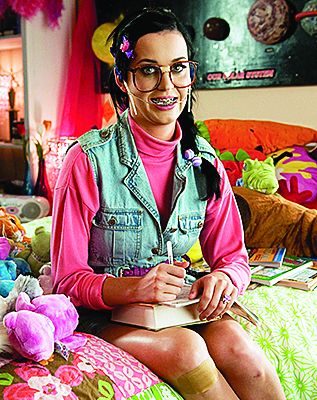 It would go on to win Favorite Music Video at the People’s Choice Awards the next January.