A GRIP ON SPORTS • We woke up this morning to rain. Cold. The gloomiest of June’s usual gloom we can remember. Checked the weather app. Saw the high temperature prediction. Wanted to go back to bed. It is that gloomy. Instead we sat down and wrote a gloomy column full of gloomy thoughts. With a counterpoint to each.

• We start with the Mariners. Gloom and doom predictors were drowned out in the offseason. The M’s were going to take that next step, one they have stumbled over since 2001. It was to be a season of hope. But what if that step was actually a chasm?

Naysayers pointed out Jerry Dipoto had months to strengthen the lineup. To add another bat or two even after the trade with the Reds that brought Jesse Winker and Eugenio Suarez to Seattle. And, lest we forget, to add to the bullpen. 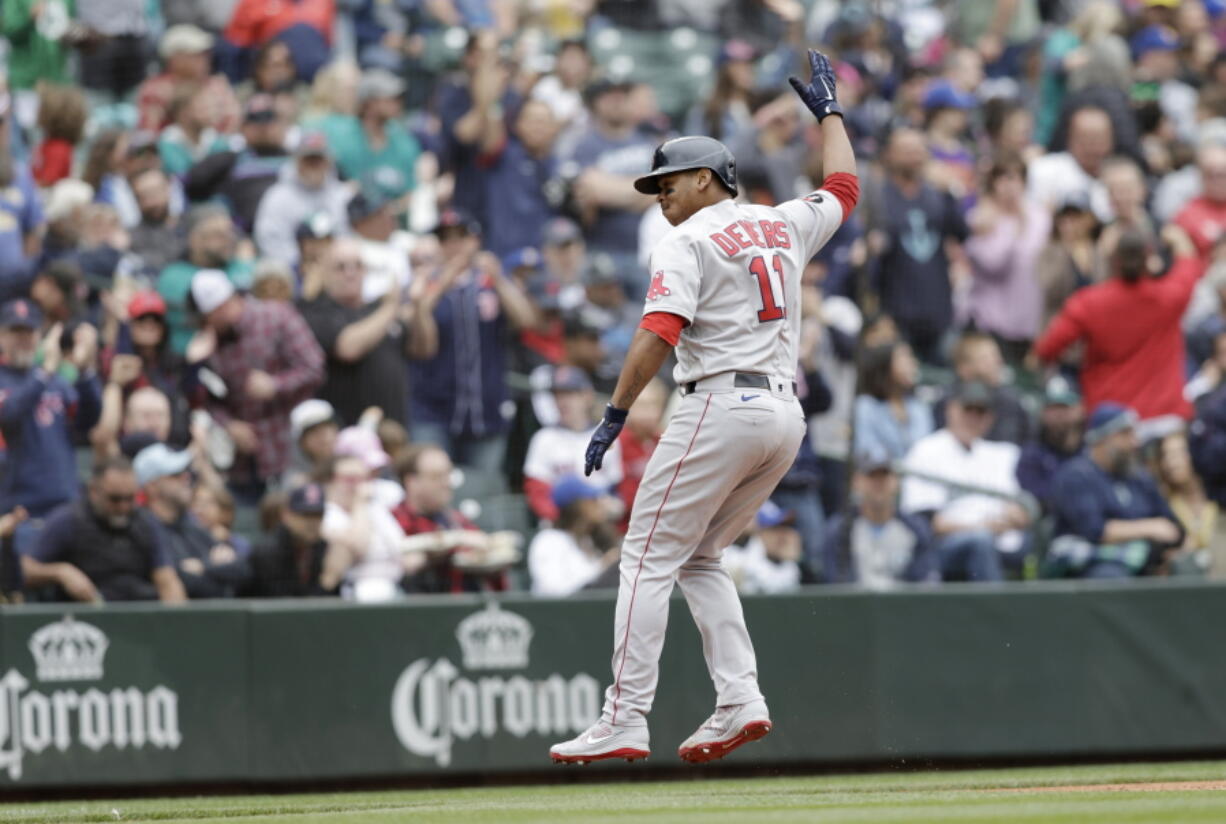 Those folks were not impressed. Worst part is, they may have been right. Case in point: last night.

Robbie Ray was everything Robbie Ray was supposed to be. Seven shutout innings. And yet last year’s Cy Young Award winner, and Dipoto’s prized acquisition, left the game tied. Yep, the M’s offense was impotent against the visiting Red Sox. A Rafael Devers home run later and Seattle had lost 2-0.

The M’s lineup isn’t awe-inspiring, especially with Winker not hitting anywhere near what he did last season for the Reds. The bullpen isn’t living up to last year’s standards either. The result? The Mariners are 27-33, are still residing in the A.L. West’s backwaters and have little hope.

Counterpoint: The offense needs a boost, we get that. It will get one soon. Maybe two. Oft-injured outfielders Kyle Lewis (concussion) and Mitch Haniger (high-ankle sprain) are supposed to return. Both are capable of carrying the offense. If they are healthy.

• A lot of the PGA’s tournaments are overseen by charitable organizations. For example, the group that runs the Pebble Beach Pro-Am, the Monterey Peninsula Foundation, has donated more the $200 million to groups in the area since 1947 – when Spokane’s Bing Crosby was an integral part. 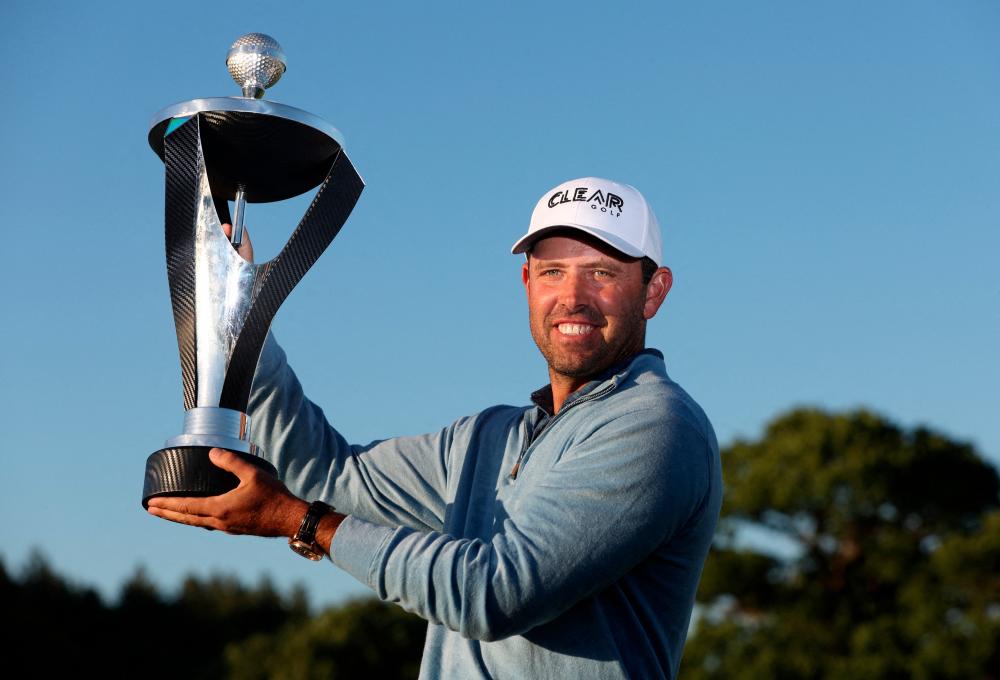 Is the Tour perfect in this regard? No chance. But it certainly can claim the moral and ethical high ground in its battle against the upstart LIV exhibition series. After all, the new organization, which seems like nothing more than Greg Norman’s way of trying to hurt a Tour he’s criticized mightily in the past, is built on one thing: Saudi Arabian money.

It’s almost as if the Saudi rulers are dangling a shiny carrot off to the side in hopes people will look away from its egregious human-rights record. If so, it’s not working.

When first tournament winner Charl Schwartzel was asked about the prize money’s source he answered: “Where the money comes from is not something that I have ever looked at in my career,” he said. “I think if I start digging everywhere where we played, you could find fault in anything.”

What? A group that raises money for charity versus a royal family that lured a journalist to his death and dismembered his body? Ya, that’s equivalent. 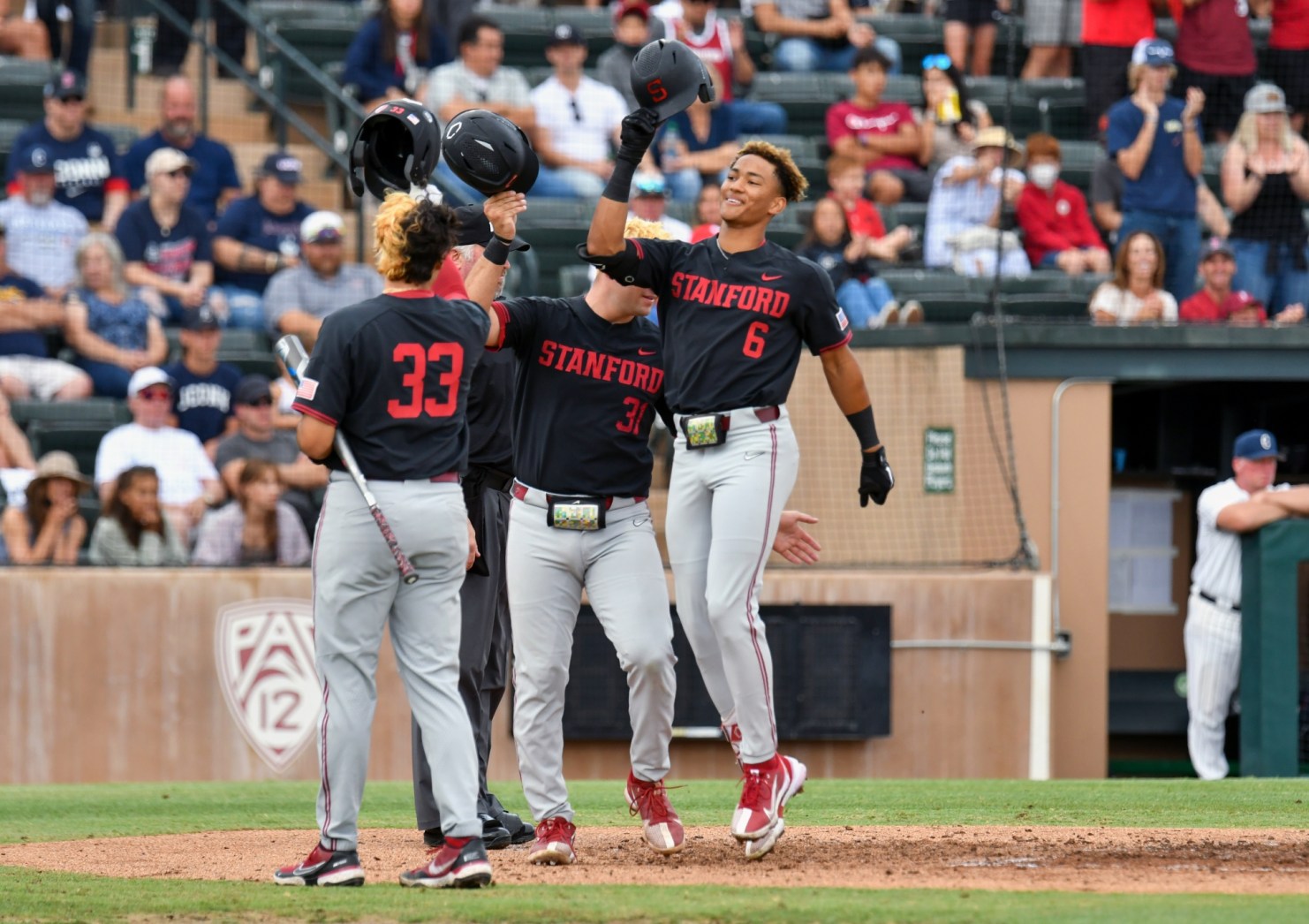 WSU: Around the Pac-12 and college sports, Stanford faced elimination in its Super Regional. So the Cardinal scored eight runs in the first two innings and defeated Connecticut 8-2. The deciding third game will be today. … Oregon State took a different path in squaring its series with visiting Auburn. The Beavers were able to get their ace, Cooper Hjerpe, on the mound and rode pitching to a 4-3 win. The deciding game is today as well. … In basketball news, Tad Boyle led the U.S. U18 to the FIBA Americas Championship. … On the football side, Utah may be best positioned to repeat as a Power 5 conference champion. … Stanford will be looking to bounce back from a series of down seasons.

Indians: The Spokane winning streak was short-lived. Wasn’t even a winning streak at all. One game isn’t. Eugene won Sunday 7-2 and took five of the six games in the series. The Indians return home Tuesday night.

Mariners: The 2-0 loss denied the M’s a chance to win a fifth-consecutive series. 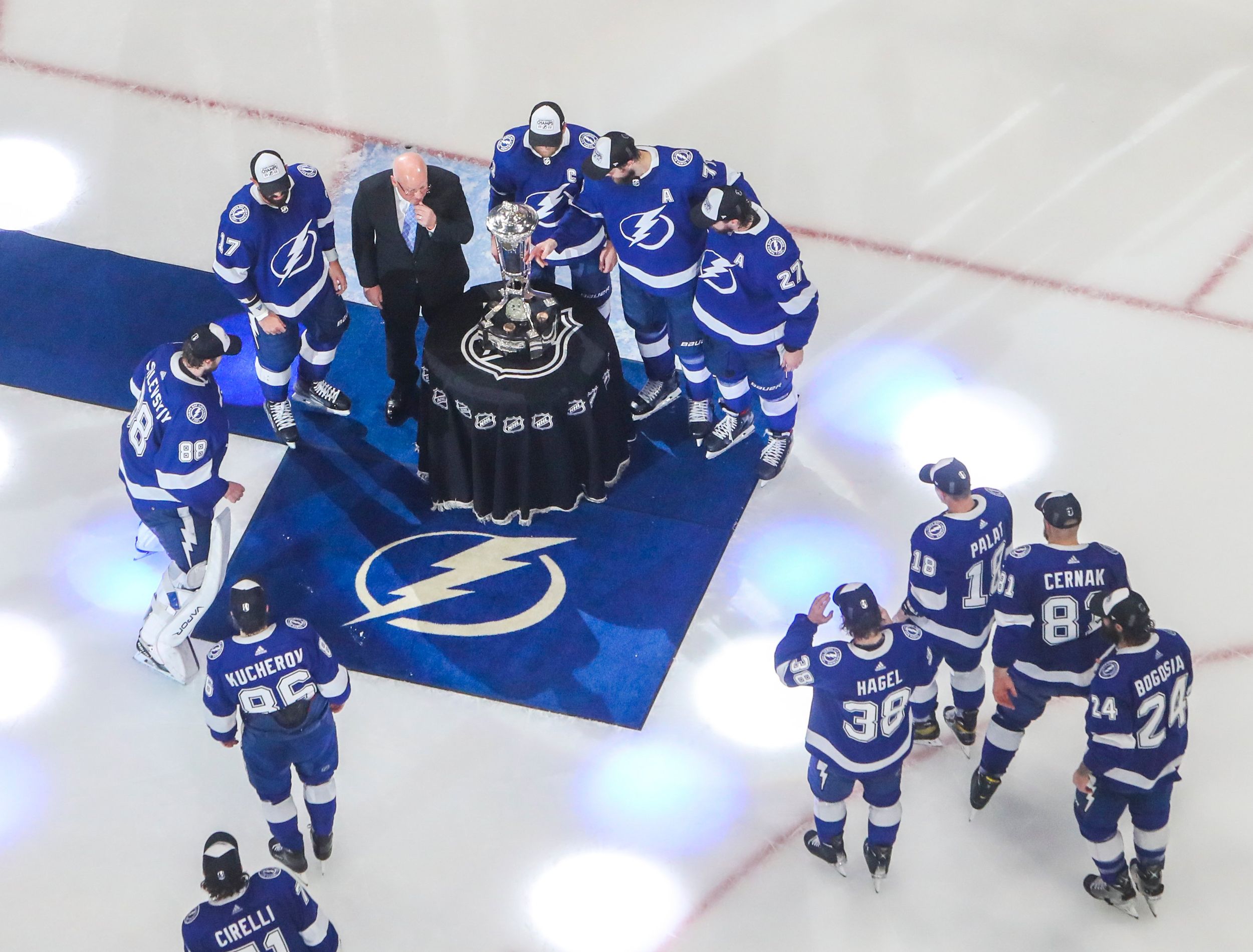 NHL: For those of you who thought hockey dynasties were a thing of the past, we give you the Tampa Bay Lightning. The two-time defending champs will go for their third starting this week. Standing in the way are the Colorado Avalanche.

NBA: Game five in the NBA finals happens tonight in San Francisco. The Warriors have Steph Curry. The Celtics have a duo that no one thought would work together that well.

• Honestly, a high of 48 degrees? On June 13? Not sure we saw this coming. If you live in a place, cough, cough, Phoenix, where you think that would be just fine, let me assure you, with the wind blowing and the rain coming in sideways, it’s as disconcerting in its own way as what you are seeing where you are. Until later …