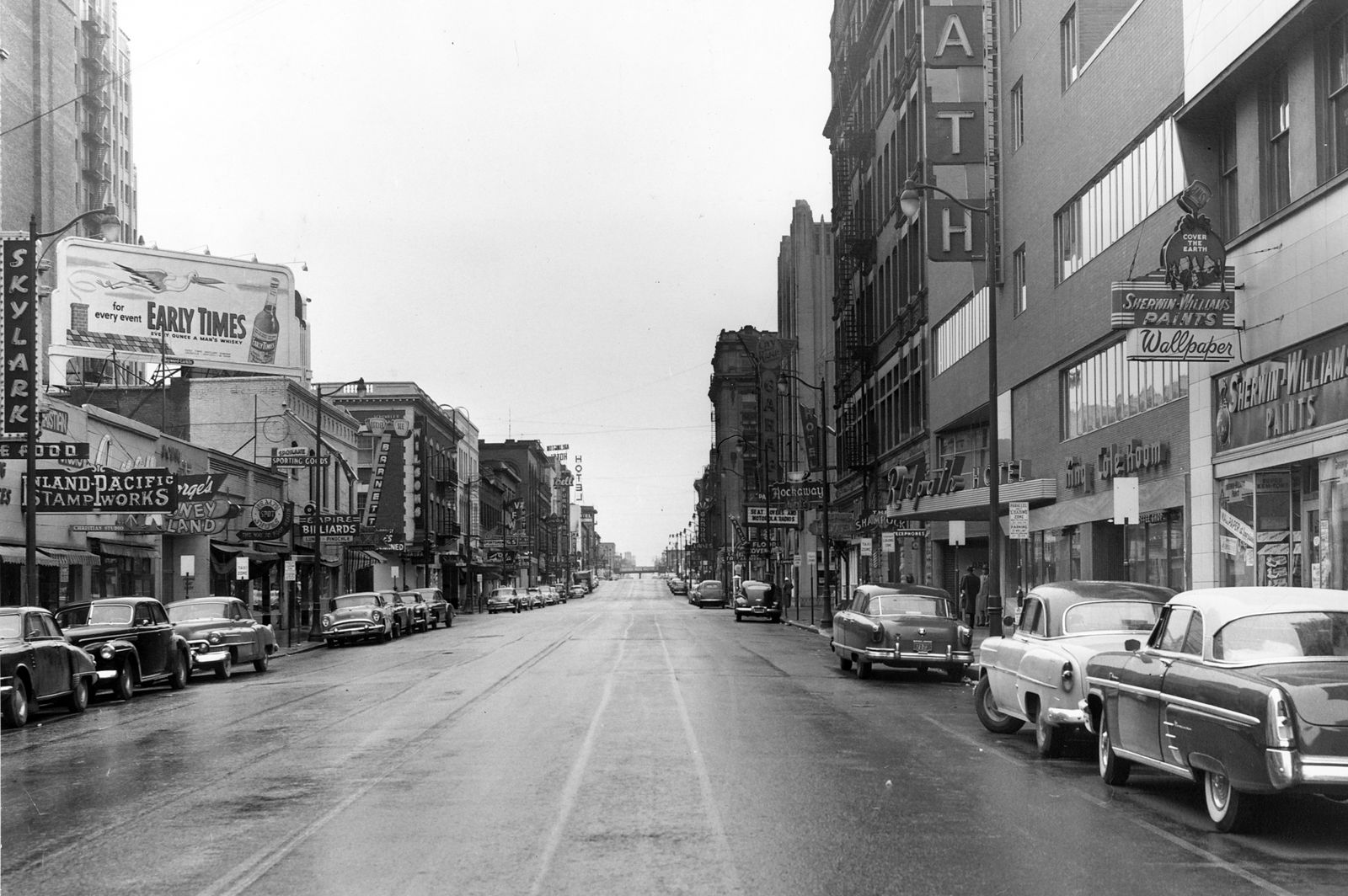 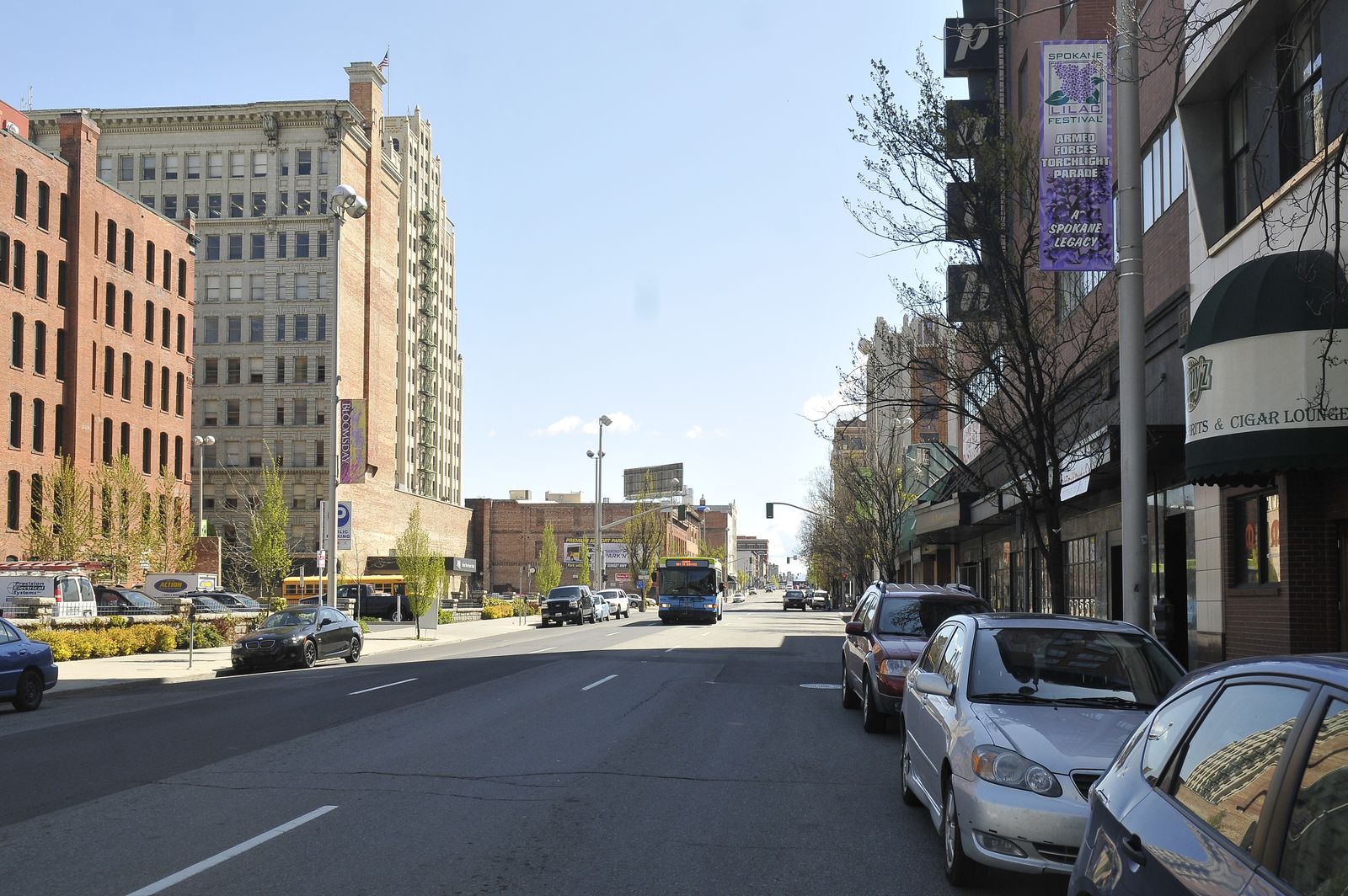 Image One Photo Archive | The Spokesman-Review
Image Two Jesse Tinsley | The Spokesman-Review
William M. Ridpath, born 1845 in Putnam County, Indiana, volunteered for service during the Civil War, serving two hitches before mustering out and attending college. Col. Ridpath taught school and studied law until passing the bar in 1872. He served in the Indiana legislature and was later appointed by President Chester A. Arthur as an Indian agent to various tribes in the west before moving to Spokane in 1888. Here he practiced law and was appointed to be a prosecutor in the pre-and post-statehood era. He invested in mining and real estate. Investment in the Le Roi mine in Rossland, British Columbia paid off handsomely and he used his profits to open the five-story Ridpath Hotel on W. Sprague in 1900. Ridpath died in 1914. His descendants continued to operate the hotel, which was gutted by fire in 1950. It was rebuilt in 1952 as a 12-story modern tower. The remaining family members sold the hotel to a partnership that included West Coast Hotels for $9 million in 1988. The hotel closed in August 2008 and its future is in limbo as complex ownership issues are sorted out.