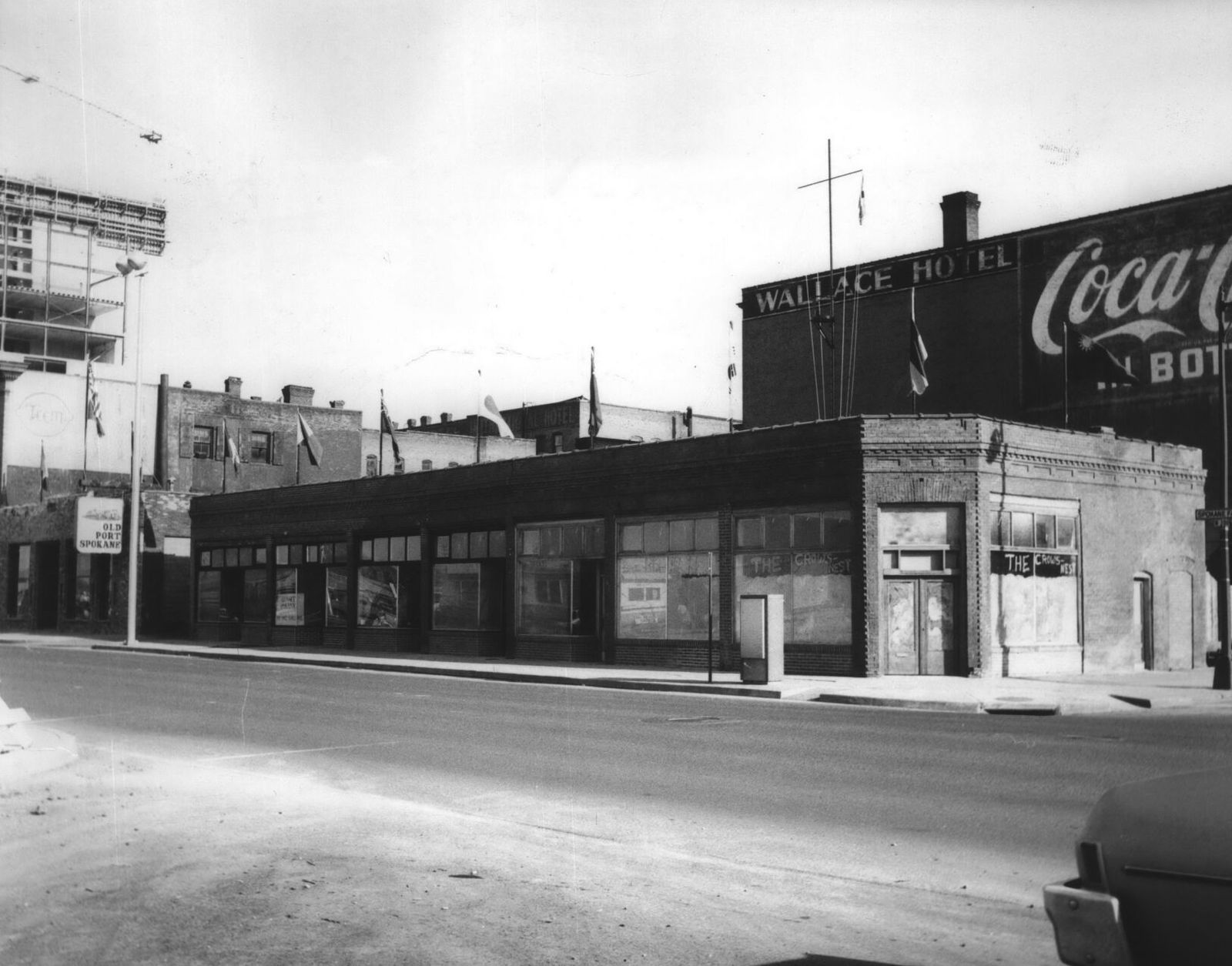 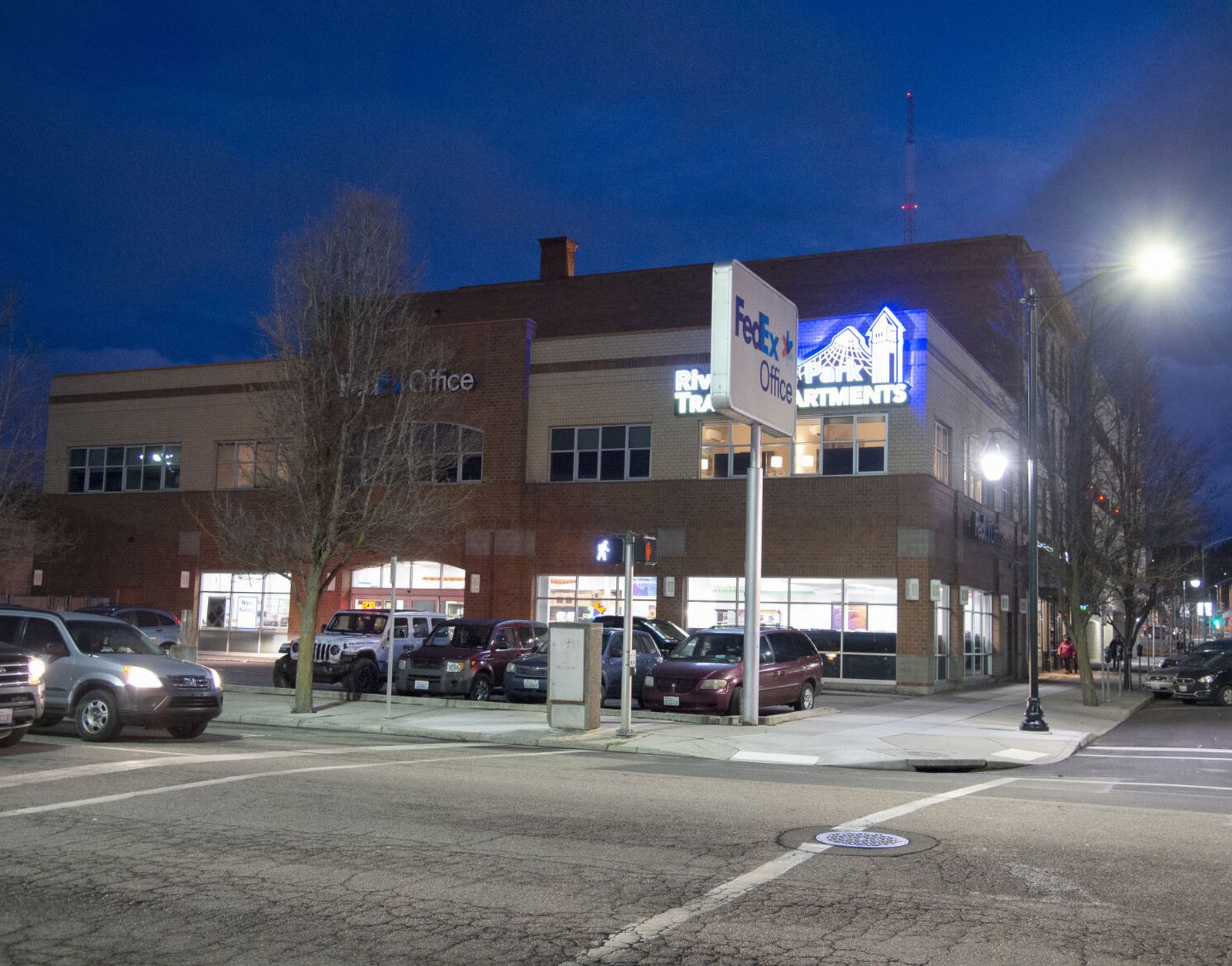 Then and Now: Bernard Block

In early Spokane, the neighborhood around Spokane Falls Boulevard and Bernard Street was a mix of stores, bars and restaurants owned by a variety of immigrants from Asia and Europe. Asian immigrants ran noodle shops, laundries, import stores and bars centered around Trent Alley, a quasi-Chinatown that was notorious for gambling and opium dens before police sweeps shut most of them down in the 1890s and early 1900s. The alley was in the block now occupied by the Davenport Grand Hotel.

In the early 1900s, new immigrant groups were moving in from Eastern Europe, Greece and Turkey.

A statewide prohibition against alcohol enacted in Washington in 1916 preceded the national Prohibition, shuttering saloons in many cities, and created empty storefronts.

A 1918 Spokesman-Review story details how Greek and Turkish coffee houses moved into empty storefronts near railroad stations and freight terminals where saloons had once served liquor to workmen and travelers.

The single-story Bernard Block, built in the mid-1890s, was a strip of storefronts at Trent and Bernard. It, held cafes, barbers, shoe repair shops and tobacco stores in a blue-collar part of Spokane’s downtown. Around 1918, Sam Peter opened the Constantinople restaurant, grocery and bakery in the Bernard Block at 249 W. Trent Ave. The bakery turned out large round loaves of rustic bread, which were shipped to railroad camps where Greeks were working. James John ran the Salonika restaurant next door at 221 N. Bernard Ave.

The newspaper writer mused that though Greece and Turkey were on opposite sides of World War I in Europe, the two nationalities got along in Spokane’s ethnic coffee houses.

By the 1960s, the corner retail strip was dilapidated, but the building would be repurposed once more into Old Port Spokane, a mall of specialty shops. A courtyard behind the building was opened up and decorated with kitschy nautical decor, like anchors, driftwood and a ship’s mast. It opened in 1974, in time for Expo ’74, and tenants included Pupo’s Italian Restaurant, Leather Loft, Canada Imports, Winn Galleries, Earth Wares and Ship’s Chandlery. It survived several years.