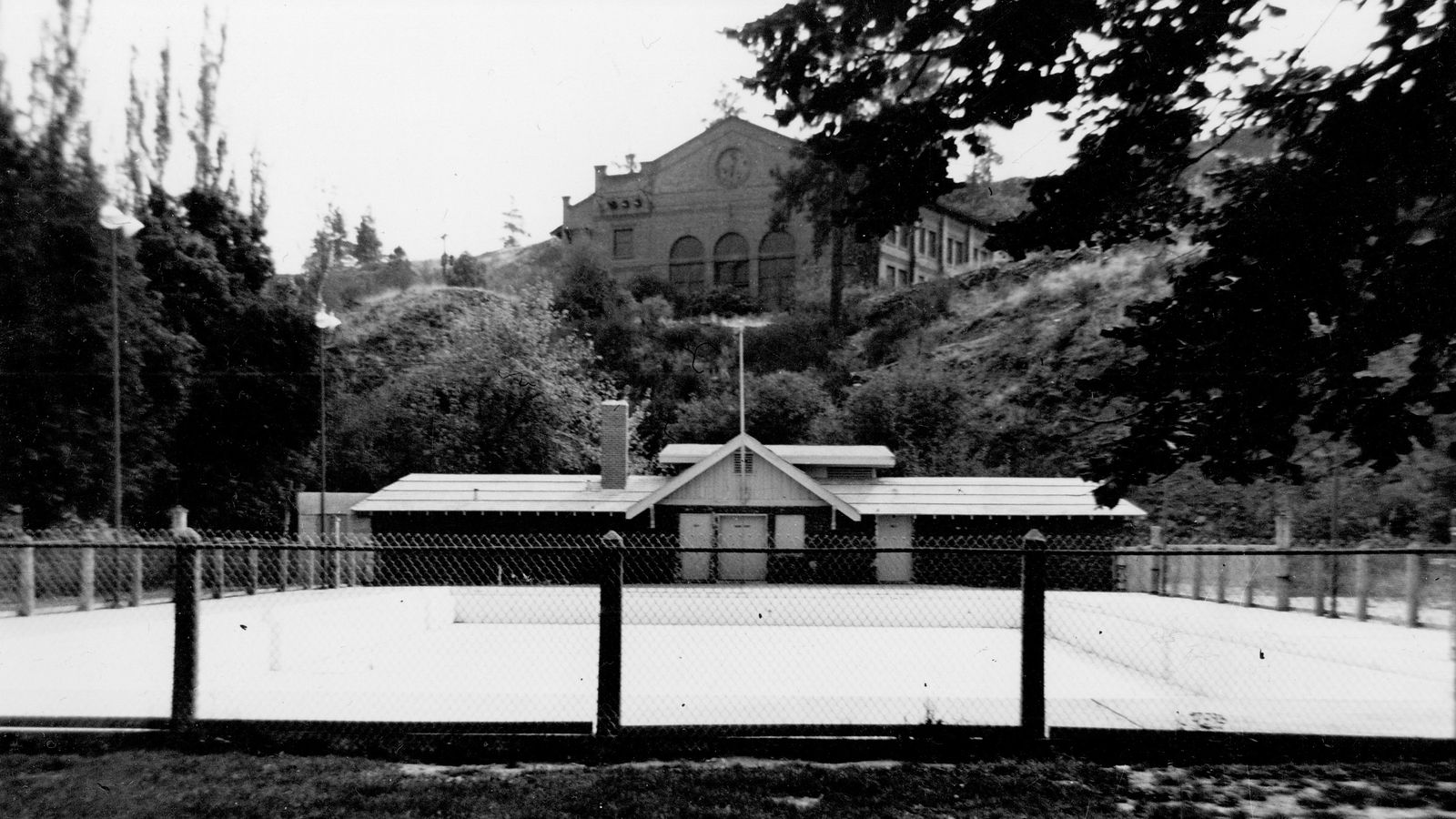 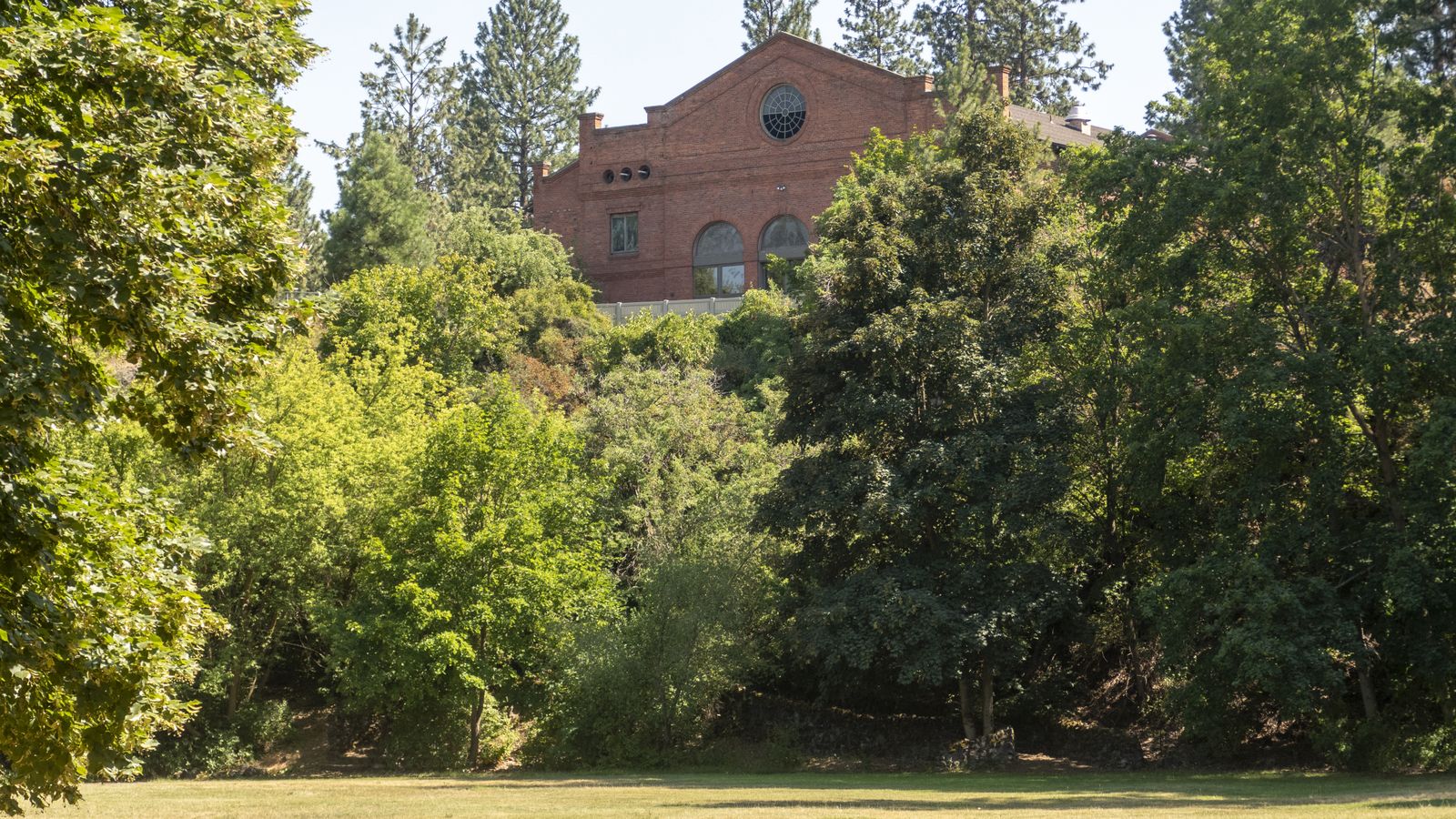 The city had grown too fast and parks wouldn’t be adequate in the future.

The Olmsteads saw great potential in the rocky crags and trails of Liberty Park, given to the city in 1897. The irregular parcel had flat land, a low area with a natural pond and rocky bluffs to the north and south.

Following the Olmsteads’ ideas, the park was developed.

A 1921 Spokane Chronicle editorial said pool water was changed every three days for cleanliness, but fresh water arrived at 52 degrees and never warmed up before it was changed. “It’s not fair,” said the paper.

The city’s solution was to pipe the frigid water to the Spokane and Inland Empire electrical substation on the hill above the pool, where it would run through the plant's transformer cooling system and back to the pool. The substation, completed in 1908, took power from the Nine Mile Dam and sent it to streetcar lines. It helped a little.

As the pool aged, the tank developed leaks requiring fresh water to be added almost daily, making it colder. It was partially rebuilt in 1959.

The leaking pool, icy water and lack of parking and picnic areas at the pool brought Black community and church leaders to the city several times to complain about the shabby conditions in the 1950s and early 1960s. Many African Americans lived in East Central.

The city said the surrounding cliffs prevented them from adding parking, seating and picnic tables.

In the 1960s, federal and state traffic engineers cut Liberty Park in half for a new interstate highway, but the pool remained.

The pool deteriorated again and was closed in 1981. Voters approved a new Liberty Park pool in 1983, which opened in 1985.

In 2007, voters approved a $42.9 million bond to replace or refurbish five city pools. The Liberty Aquatics center, moved to the east end of the park, has two slides, a water playground and a six-lane, 25-yard pool with a diving board.

CAPTION: 1920s/2021 - The Liberty Park swimming pool, built in 1920, was one of several based at parks around the city. Because chlorine wasn’t used at the time, the water was changed every three days, making the pool frigid, usually well below 60 degrees. The pool’s tank was rebuilt in 1959 and in the 1980s, but surrounding deck was small and did not have seating or tables for parents and families like some of the other pools. In the 1950s and early 1960s, Black community leaders alleged that it was because East Central was a low income area where many African Americans lived. In 2007, voters passed a $49 million bond to rebuild the park pools into aquatics centers with slides, play structures and pool amenities. The new Liberty Park pool was built at the east end of the park. The historic power house on the bluff above the pool was used in the 1920s to try and heat the chilly water, which helped a little bit. Since the 1980s, the building has been upscale apartments.