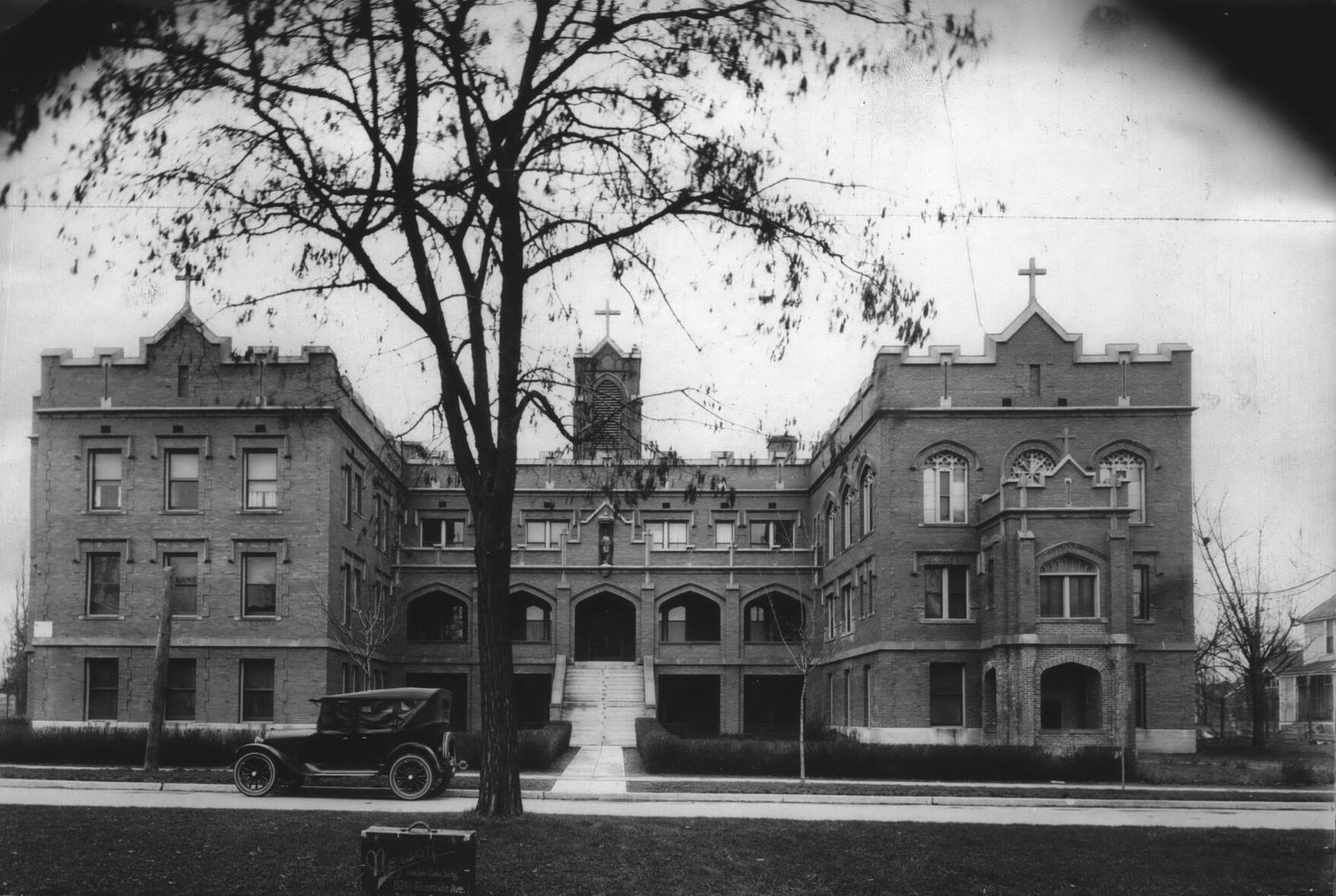 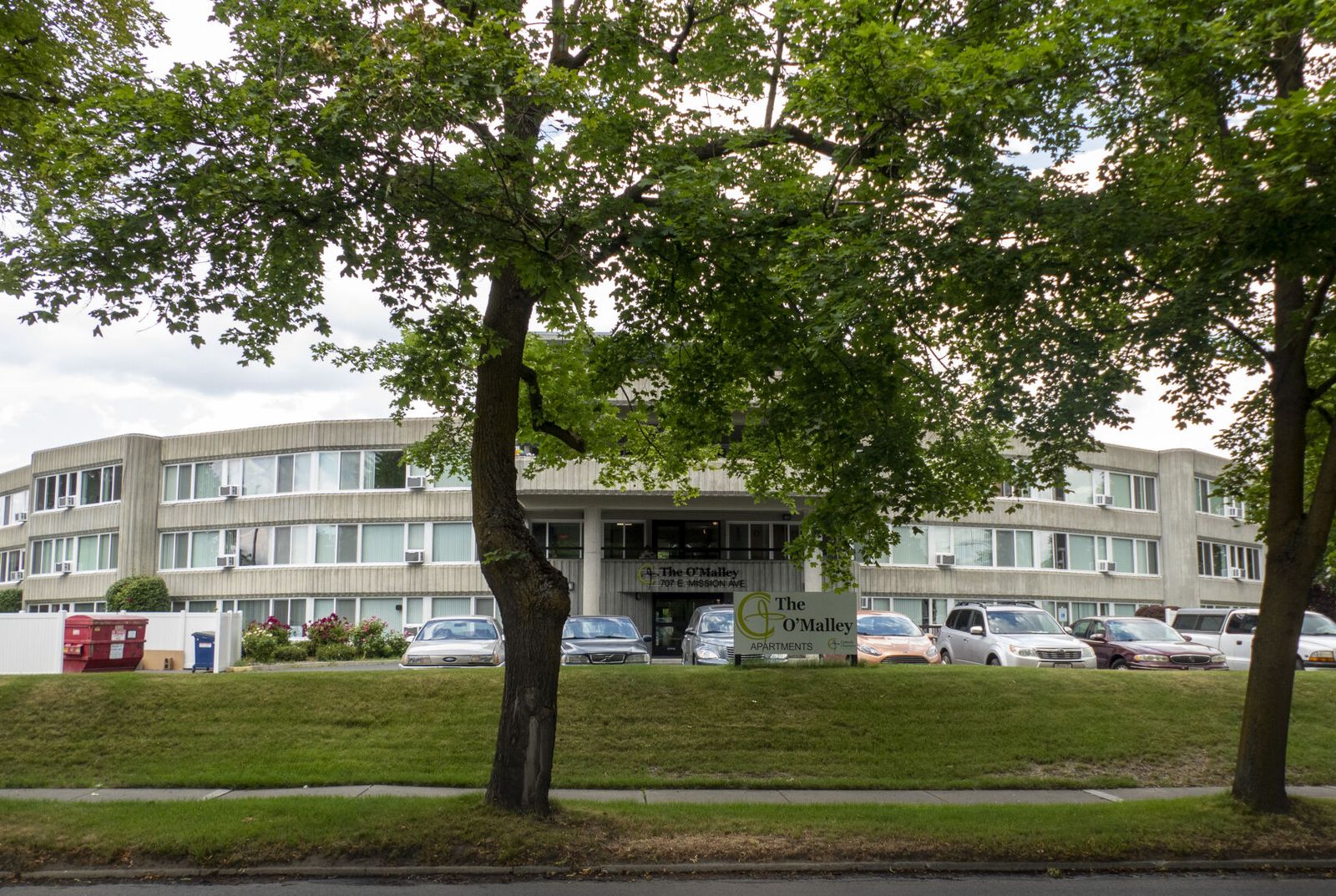 Then and Now: St. Joseph's Home for the Aged

A group of Poor Clare nuns, led by Mother Leopold, arrived in Spokane in 1914 to establish a “mother house” in the city. The Poor Clare sisters werea cloistered nuns who spent much of their time in prayer and contemplation.

Shortly after arriving, the Poor Clare nuns acquired a parcel of land on the 700 block of East Mission Avenue at Dakota Street and built a three-story monastery, which served them for just over 10 years.

In 1925, the Spokane Diocese converted the Poor Clare sisters’ building at 707 E. Mission Avenue into the St. Joseph’s Home for the Aged, which would provide housing and nursing care for the elderly. The Sisters of Providence, who founded and ran Sacred Heart Hospital at the time, were assigned to run the home. There were enough beds for 100 residents, and the demand for rooms, which now featured modern medical equipment and decor, filled 30 beds before the home was officially open.

The Poor Clare sisters moved temporarily to another house in the Gonzaga area until they built a large brick monastery at 4419 N. Hawthorne St. in North Spokane's Shadle neighborhood in 1927. Poor Clare sisters still live there today.

Around 1940, St. Joseph’s changed its name to St. Joseph’s Nursing Home. In about 1975, the facility name was changed to St. Joseph’s Care Center, which was the name when it moved to the Sacred Heart Hospital campus, a logical location for a skilled nursing facility. The old facility at 707 E. Mission was torn down in the mid-1970s and replaced with an apartment block designed by architect Warren Heylman. The new building is named The O’Malley Apartments. Heylman also designed the Cathedral Plaza apartments at Sprague Avenue and Jefferson Street for Catholic Charities.

Over the years, the nursing home was an important training facility for nursing students and clinicians in the field of care for the elderly. Today, Providence St. Joseph Care Center, now situated two blocks from Providence Sacred Heart Medical Center, has 112 beds and specializes in short-term rehabilitation stays for people coming out of the hospital or other facilities.

The Catholic Diocese of Spokane has a long tradition of providing shelter for the needy, the elderly, and the disabled. Today, the church manages 2,500 housing units in Eastern Washington via Catholic Charities, according to their website.

Caption: The 1926 three-story building at 707 W. Mission Avenue was built as a home for the newly-arrived Poor Clare order of nuns and it was designed after their original monastery in New Orleans. The 2022 photo shows the mid-1970s O'Malley Apartments, a 99-unit subsidized housing building operated by Catholic Charities.