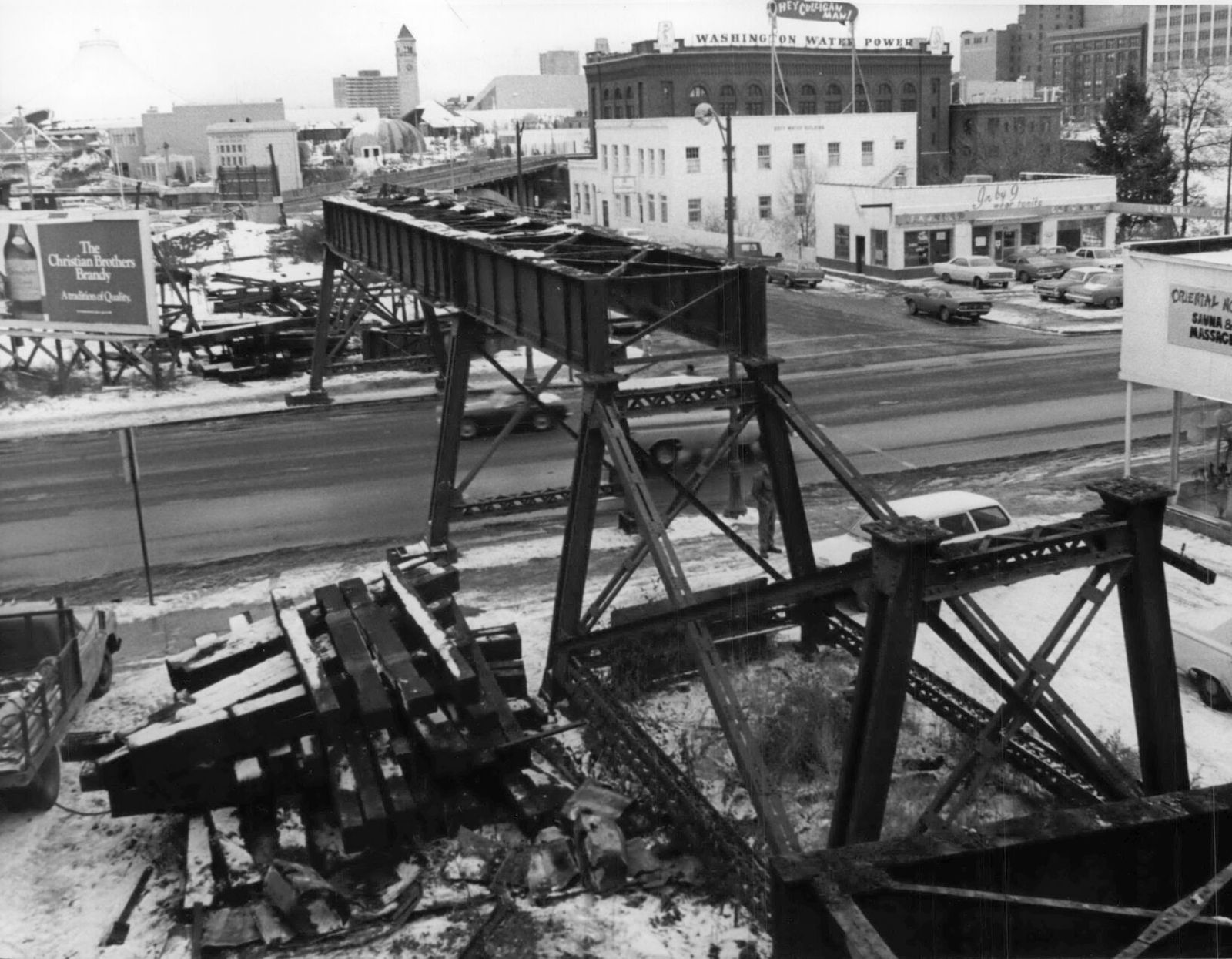 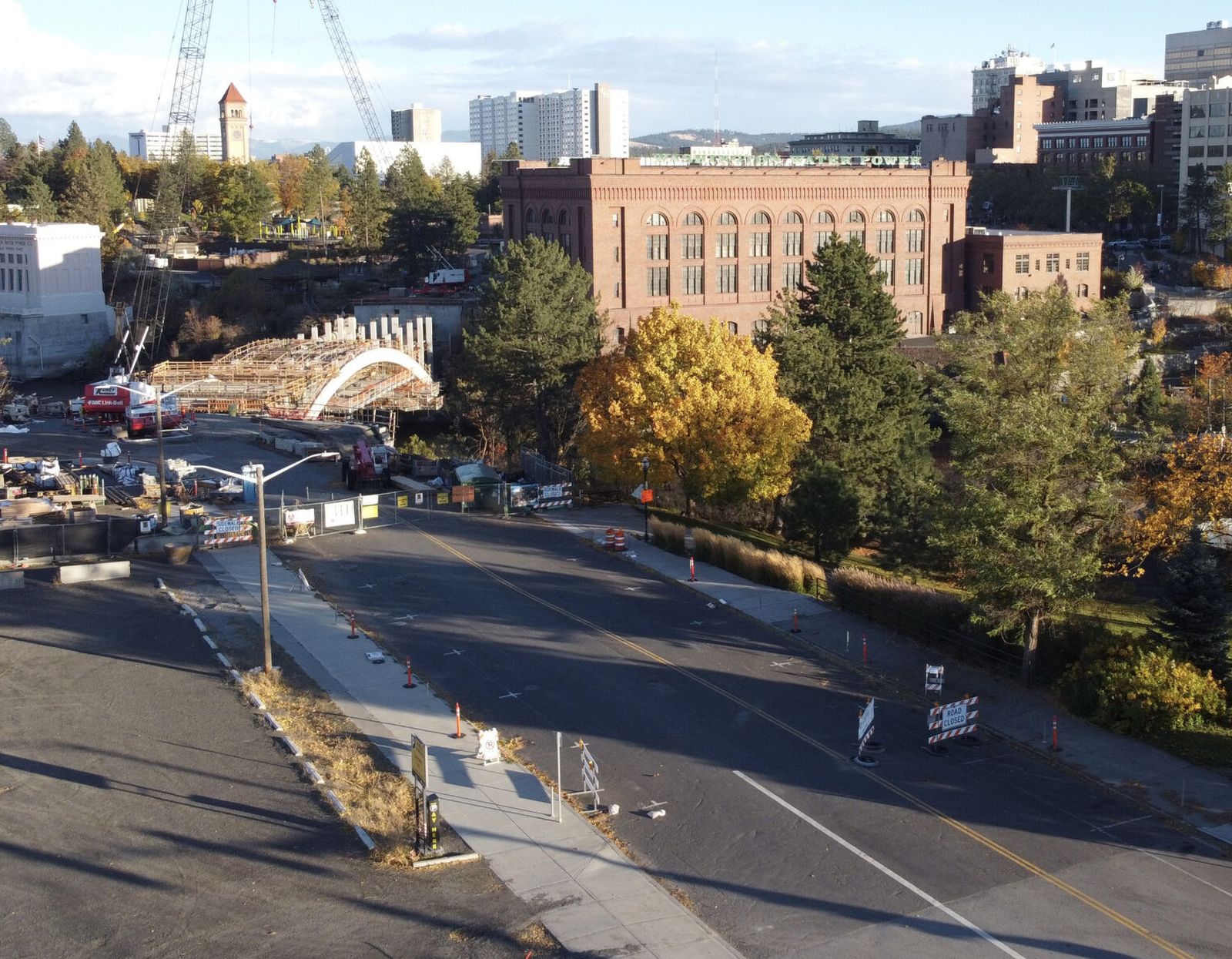 Then and Now: Removing the rails

The removal of the railroads’ downtown trackage, trestles and depots to prepare for Expo ’74 is often seen as Spokane’s greatest transformation.

In 1959, a group of prominent businesses and banks, including the Washington Water Power Co., formed the group Spokane Unlimited to revitalize the downtown area. Among the ways to do this would be to remove the railroad trestles around the waterfalls so the beauty of the river and falls could be seen., as suggested by the Olmsted Brothers’ park survey of 1908.

At the same time, other Spokane boosters were searching for a way to celebrate the centennial of city founder James Glover’s arrival in 1873.

Cole fused the idea of a centennial celebration with holding a sanctioned world’s fair. Despite his boundless optimism, the obstacles seemed insurmountable. The area of the proposed fair was owned by more than a dozen landowners, most of them railroads. With little or no money to offer, how could they convince the railroads to move?

The many months of complex negotiations included multiple land swaps and federal grants to purchase some parcels, along with direct land donations. Simplifying, but also delaying, the negotiations was the merger of the Great Northern Railway, Northern Pacific, the Spokane, Portland and Seattle Railway and the Chicago, Burlington & Quincy Railroad into the Burlington Northern Railroad. The lines had operated independently for after70 years of independent operationsbecause of antitrust rulings.

Generous public relations pressure from Spokane and the state’s congressional delegation, and led to an agreement from the railroads, leaving less than two years to remove the rails and construct the fair itself.

Cleveland Wrecking Co. of San Francisco was contracted, or subcontracted by others, to do much of the demolition. Work on Union Station and its associated trestles began in 1972, and work on the 1902 Great Northern Depot began in the summer of 1973. Scrap dealers estimated 35,000 tons of steel would be collected from the projects, feeding the scrap metal market for a year.

The former Great Northern trestle west of Lincoln Street was left partially intact to serve as a pedestrian overpass, reached by long staircases, to get pedestrians who parked west of Monroe Street, to the Expo grounds. Demolition of the trestle was completed in the summer of 1975.