Your complete guide to the home of the Spokane Indians

In 1958, the Indians were an affiliate of the Los Angeles Dodgers. In fact, the original batting cage came from Ebbetts Field in Brooklyn. And the lights came from Gilmore Field in Hollywood. 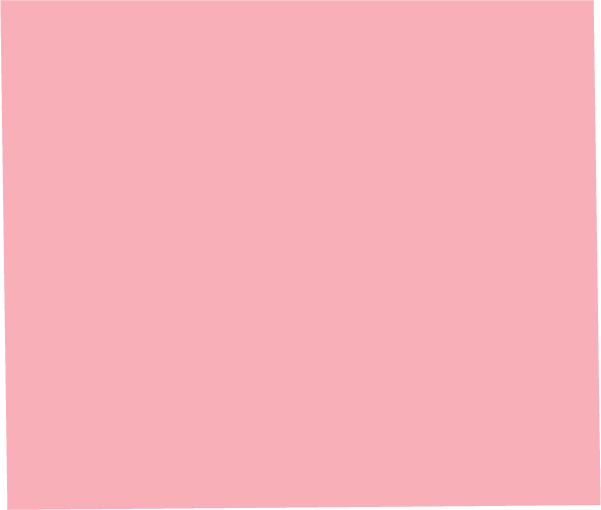 Take a look at the stadium promotions schedule for the Spokane Indians this summer.
Avista Stadium, home to the Spokane Indians, was listed at No. 31 among Stadium Journey’s top 100 stadium experiences in the United States and Canada for 2017, the Indians announced Tuesday.
Mid-game promotions are the lifeblood of minor-league sports. Spokane’s show a social consciousness that you just don’t see at other ballparks.
Avista Stadium’s overseeded field is one of minor league baseball’s jewels, thanks in large part to groundskeeper Tony Lee.
Going to an Indians baseball game is as much a part of summer life in Eastern Washington as heading to the lakes or making fun of people from Seattle. Still, there are a few things you’ve always wanted to ask someone.
The Spokane Indians will honor former manager Tim Hulett as an Indians “Rim of Honor” recipient during Thursday’s pregame Opening Day ceremonies.
Nearly every baseball player has his regular pregame rituals.