A fiery, disastrous end tracked back to the beginning of the 113th flight of the U.S. Space Shuttle Program.

Sixteen days after launching from Florida’s Kennedy Space Center, the Columbia orbiter suffered catastrophic damage to the leading edge of its left wing on re-entry of Earth’s atmosphere and disintegrated into tens of thousands of pieces, killing the seven-member crew of STS-107.

The orbital mission to conduct a number of scientific experiments took off seemingly without a hitch on Jan. 16, 2003, but the eventually fatal damage to the spacecraft occurred just 82 seconds after launch when a piece of protective thermal insulation foam broke off an external fuel tank and struck the leading edge of the heat-shielded wing that helps lessen the excessively hot temperatures of re-entry.

Each year in the last week of January, NASA holds a commemorative ceremony recognizing the sacrifices of fallen American astronauts, namely the crews of Apollo 1 (three-man crew died from a cabin fire during a launch rehearsal in 1967), Space Shuttle Challenger (broke apart 73 seconds after launch, killing all seven crew members in 1986) and Columbia.

Thirty minutes after firing braking rockets and beginning re-entry to Earth’s atmosphere over the Pacific Ocean, some temperature and tire pressure sensors went offline. Eleven minutes later, commander Rick Husband made a radio response just west of Houston that said “Roger …” and was then interrupted by static noise. Less than one minute later, 38 miles above Earth and traveling over 18 times the speed of sound, the vessel had disintegrated.

Twelve minutes later, controllers declared a “contingency” and dispatched search-and-recovery crews. Debris spread over an area of more than 2,000 square miles in Texas and Louisiana. Eventually, 84,000 pieces of debris (about 40 percent) were recovered.

NASA engineers reportedly requested imaging from Department of Defense satellites three times, and while images weren’t sure to show wing damage, they likely would have given some clues.

View a gallery of photos from the flight

The Columbia Accident Investigation Board determined that, on top of the shuttle’s physical damage, NASA’s management culture and its refusal to take a closer look at the damaged shuttle was partly responsible for the disaster, and ultimately for the discontinuation of the shuttle program.

NASA investigation determined crew error was in no way responsible. The fatal sequence of orbiter disintegration and depressurization took less than one minute. 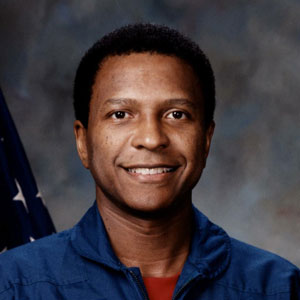 Michael Phillip Anderson, payload commander and Air Force lieutenant colonel in charge of scientific experiments on the Columbia, attended Cheney High School. He graduated from the University of Washington with a B.S. in physics/astronomy and Master’s degree in physics from Creighton University. 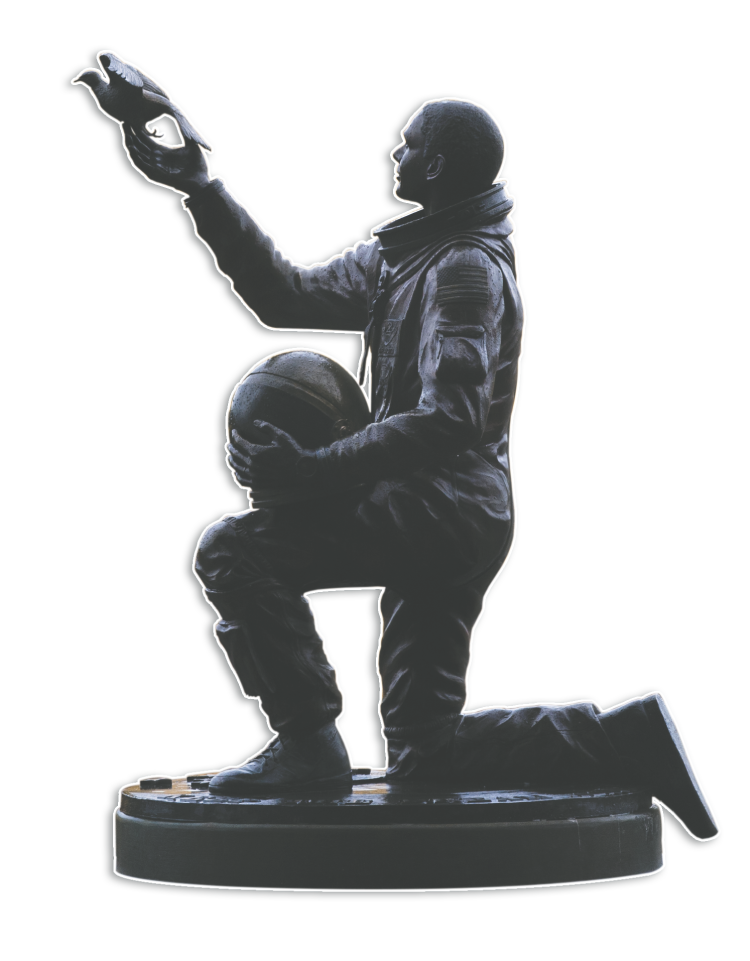 Anderson tallied more than 3,000 hours of flight time on various models of KC-135 and T-38A aircraft before NASA picked him in 1994. STS-107 was his second spaceflight; he was a specialist on Endeavor for STS-89, a 1998 mission to dock with the Mir space station.

On June 12, 2005, Spokane dedicated a larger-than-life bronze statue of Anderson, sculpted by local artist Dorothy Fowler and placed in the breezeway at what’s now known as the INB Performing Arts Center.

The Spokane area also honored the life of Anderson by renaming state Route 904 (from Four Lakes to Cheney) after him. Also, the science and math wing at Cheney High School and the elementary school on Fairchild Air Force Base took on his name.

By Michael Stephens, The Spokesman-Review