A GRIP ON SPORTS • If there were a competition for getting somewhat lost in the Spokane-area woods, akin to the “competition” of eating, say, hot dogs, I would probably be considered in the Joey Chestnut stratosphere.

• Trails? Who needs them?

That’s not my philosophy, per se, but it seems to be a habit. A bad habit.

It happened again yesterday on the annual hike Kim and I take on the Fourth of July. This time, though, I am laying blame on others. (No, not my beautiful bride. That would just be wrong. And stupid.)

We were pressed for time. A hike was planned that we assumed would take about four hours. No problem. Except someone in the house decided to oversleep and we didn’t get out and about until well after 9. With a noon lunch planned, that two-hour delay necessitated a change in plans.

We decided to fall back on a local hike we’ve taken before, in the Glenrose Addition of the Dishman Hills, hopefully reaching an area on the map we’ve never reached before, an area labeled “The Cliffs.” Sounds promising, no?

What we discovered instead was a new trail from the relatively new trailhead parking area. We figured it had to lead us to the secluded trail on the east side of the conservation area, one that we had previously accessed through a forced march to the top of hill and down the backside. This new trail seemed to skirt the hill, which seemed fortuitous – and easier on the legs.

It also included a stretch through a flower-filled meadow, complete with a view of the South Hill’s east side all the way to downtown. Beautiful.

What was not beautiful was the trail just ended. That’s OK, I guess. I’m sure there are plans to extend it. But we were faced with three choices. A path led left. One led right. And one, not all that clear, led straight ahead. Which way to go?

We decided to go right, toward the top of the hill. At some point, I was sure, we would hit an offshoot of the old trail, leading us where we wanted to go.

Either we missed it or it had disappeared since last summer. We walked and walked, only to run into the old road that led to the hilltop. Had we made a mistake?

Maybe. I suggested we go back to the dead end and try one of the other paths. One of them had to hook up with the rest of the trail system. It seemed like a good suggestion. It wasn’t. The path that led left ended after 100 yards, running into a fence and a no-trespassing sign. We turned back and tried again. The third alternative seemed to have promise. It led east down a hill. It was dotted with horse droppings, so someone used it. Somewhere soon it had to turn south so it could interconnect with the old trail to “The Cliffs.”

We kept trudging through the bushes and high grass. Sometimes we had to hold our arms up to avoid the encroaching undergrowth. Sometimes it seemed as if the path would peter out. Sometimes I felt really stupid.

Finally we gave up. I pulled out the phone, let Google maps give us our location and realized we were never going to intersect the trail. We were too far north. The trail we wanted to be on was on the other side of the conservation area. We were, in a sense, lost in the woods.

No big deal. We will just retrace our steps. We hadn’t dropped bread crumbs, but it shouldn’t be hard to follow the path back, right?

In a sense it wasn’t. The way was clear. But what I had neglected to notice, as we enjoyed our Fourth of July trek through the woods, was how many steps we had taken downhill. Almost all of them in fact. Which meant, to retrace our steps, we would have to climb. It’s basic physics: What goes down has to come up. At least to reach the car.

I led. Every 100 steps I stopped, making sure Kim was OK (at least that’s the lie I told myself). When it was done, we had climbed a 100-story building, I’m sure, even though Kim’s Fitbit told a different story.

By the time we made it back to the dead-end, I was ready to strangle someone, though I was so tired I’m sure I didn’t have the energy. All I wanted to do was take the nice, easy trail back to the trailhead, get in the car and head home. We did.

Then I took a two-hour nap.

I’m contemplating trying to hike to “The Cliffs” tomorrow. And, yes, I will take a different route.

WSU: Around the Pac-12, Arizona has added another position on its basketball coaching staff. … How is the transfer portal working? … Finally, one of our favorite West Coast columnists, Austin Meek, is leaving Eugene. He wrote his last column for the Register-Guard. 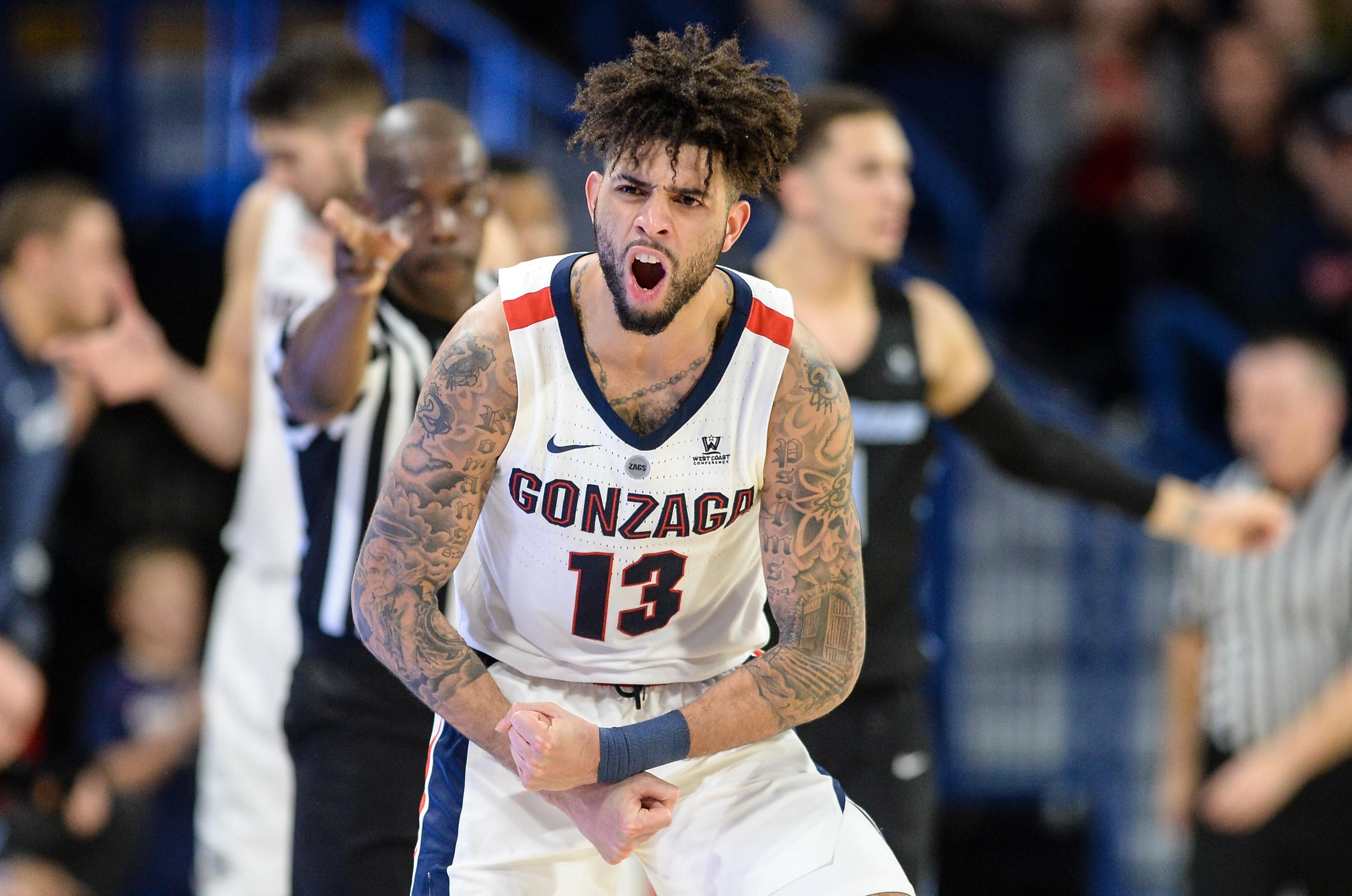 Gonzaga: Josh Perkins didn’t get drafted. But the GU graduate still has basketball opportunities. A big step in realize them begins this weekend as he plays in the NBA’s Las Vegas summer league. Jim Meehan talked with Perkins as part of this look at local players playing in the NBA’s summer developmental games.

Indians: The five-game losing streak is over. Spokane traveled to the Portland area and defeated Hillsboro 3-2 last night. … Around the Northwest League, Everett hammered host Eugene.

Chiefs: Three Spokane players are honing their skills this summer with the NHL’s help. Dan Thompson has more in this story.

UFC: Michael Chiesa feels he is back on the right track as he prepares for his fight at Saturday night’s UFC 239 in Las Vegas. Ryan Collingwood caught up with the Shadle Park High graduate for this story.

Mariners: The M’s lost to the Cardinals 3-2 yesterday, though this time it wasn’t the opener’s fault. There are other problems. … Jerry Dipoto once again picked up another reliever dropped by another team. … Tyler O’Neill came back to town this week. … Gene Warnick has an Out of Right Field recap as the Cardinals took the series-deciding game.

• One of the things I love about hiking in our woods this time of year? It’s an excuse to get really dirty. It takes me back to when I was a kid and loved digging holes in the backyard. There was always a reason, though for the life of me I can’t remember them now. All I recall is how dirty I would get and how my mom would just lose it when I tried to enter the house. Gee whiz, what’s the big deal? When we got home yesterday, I looked down at my ankles as I took off my shoes. And I smiled. Yep, I had brought up half the mountain. Mission accomplished. Until later …