The tide of World War II had already begun to turn for Germany. The Axis’ march into Eastern Europe was halted by the Soviet Union. Germany was pushed out of North Africa. Rome fell to the Allies on June 4.

But France had spent four long years under German occupation. Months in planning, the Allies’ Operation Overlord launched from the coast of England with nearly 7,000 vessels and more than 100,000 troops — the largest amphibious invasion in history.

A feint was made toward one section of the French coast, but the real target was the beaches of Normandy. Each area over a 45-mile-wide swath would be assaulted first by smaller units and then an entire division. Wave after wave of LCV(P) — Landing Craft, Vehicle and Personnel, better known as a Higgins Boat — floated troops, 36 at a time, past half-sunken obstacles and the fury of shore-mounted battery guns.

The object was to secure a beachhead and create traffic lanes that would allow mountains of men and equipment to flow inland over the days and weeks it might take before the Allies could capture a port.

The original goals for that first day proved to be a bit too ambitious. Still, the Allies landed, secured the beaches, began drawing in heavy equipment and slowly moved ahead, repelling German counterattacks that were too little and too late.

Paris was liberated on Aug. 25. The war would continue for another seven months, but the fall of Nazi Germany was just a matter of time and attrition. 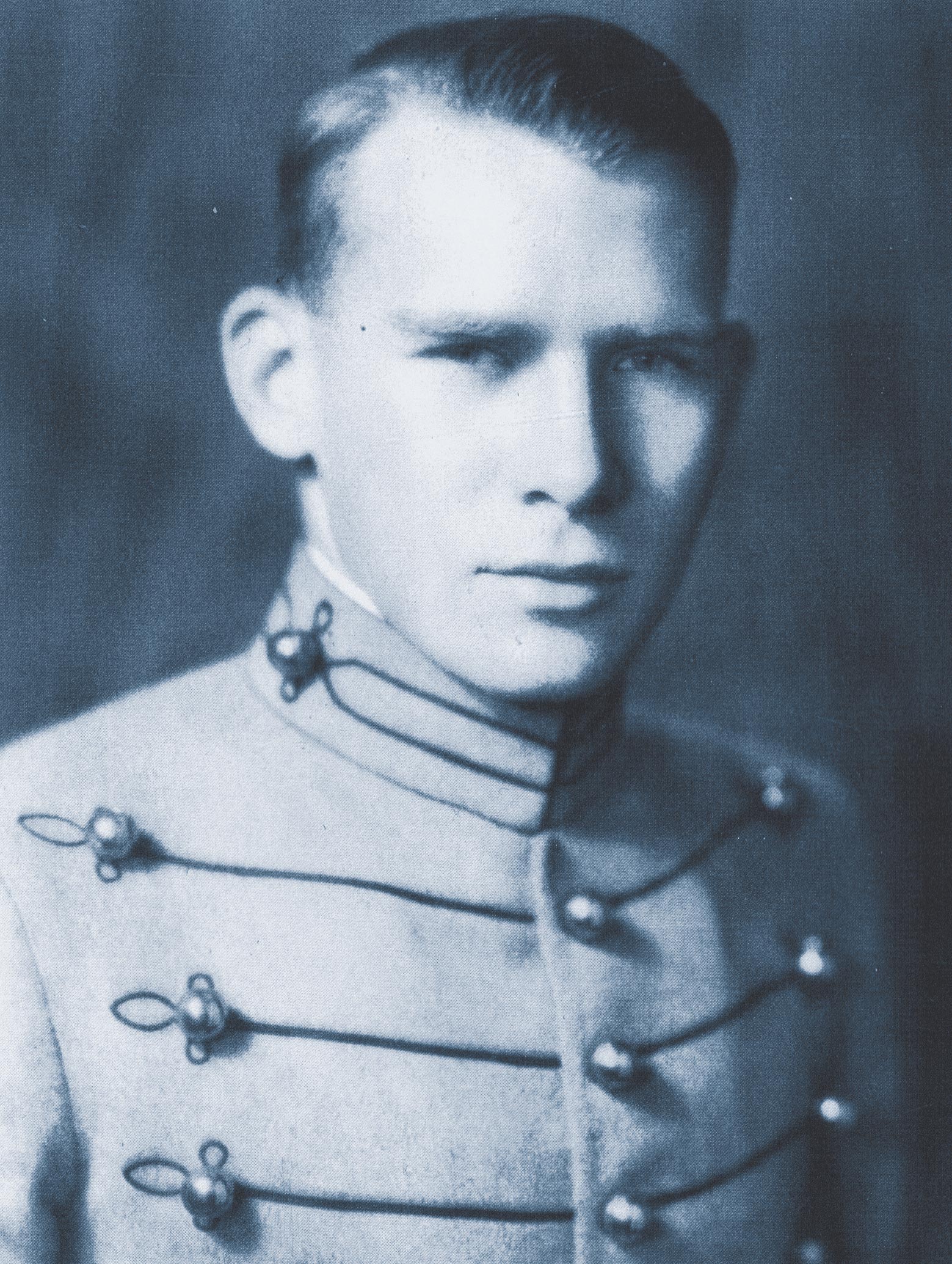 The words atop this page are those of 29-year-old Lt. Col. Robert L. Wolverton, praying with his 750 troops of the 3rd Battalion, 506th Parachute Infantry Regiment of the 101st Airborne Division before taking part in the air drop.

Hours later, Wolverton was killed by German machine gun fire as he hung tangled in a tree in an orchard outside St. Come-du-Mont.

President Ronald Reagan quoted the prayer in a speech in Normandy on the 40th anniversary of the invasion.

How the Invasion Unfolded

The first troops go ashore at Utah Beach. The current pushes the actual landing 2,000 yards south of the target. Luckily, German defenses there are weak.

The most heavily defended of the beaches, Omaha, is dominated by cliffs. Transfer to landing craft takes place 11 miles from shore, resulting in seasickness for some troops. Those who make it ashore find themselves pinned down on the beach by withering gunfire.

Rocky beaches at Gold and Juno make for narrow landing avenues. Troops see little resistance but get congested as reserves begin to land.

Troops landing at Sword Beach are assaulted by heavy fire. Still, commandos are successful linking up with paratroopers.