A GRIP ON SPORTS • So we are pretty sure the Pac-12 will be playing football sometime before the first of the year. Only we don’t know exactly when. Or if the games will actually come to pass. Clear enough for you?

In fact, neither happened. The air arrived early this morning, brought to us courtesy of a passing thunderstorm. Whether it will stick around is anyone’s guess.

Funny, that sounds a lot like what happened with Pac-12 football. 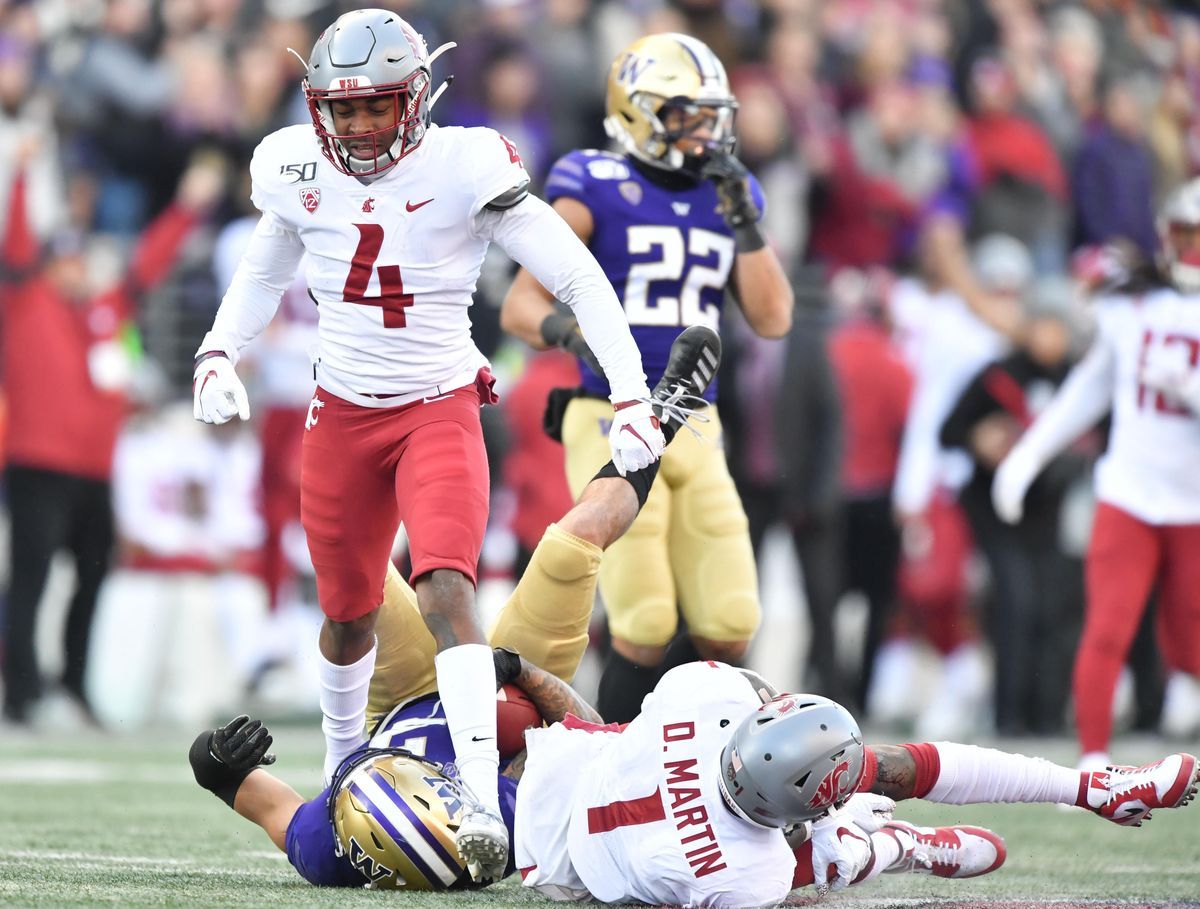 The change of direction in the conference’s thinking was brought to us courtesy of a Big Ten thunderstorm, one that occurred with lightning speed. That conference, the only other non-football-playing-in-2020 Power 5 league, switched gears this week, decided to kick off games Oct. 23-24 and will announce its schedule on a TV show today.

The Pac-12? The presidents got together yesterday and seemed to determine one thing. It’s OK to play before 2021. When? Well, that is still to be determined. The CEOs will get together again on Thursday and set a date. Oct. 24 seems to be out. It might be Halloween. Or it could be Nov. 7. The conference may schedule eight games. Or it might be less. More if the College Football Playoff folks could be enticed in moving the dates back a bit, but that seems a bigger longshot than the Denver Nuggets winning the NBA title.

Heck, the SEC is too busy putting out videos that make fun of the Big 12, the Big Ten and the ACC to worry about what happens west of the Rockies. The latest comedy stylings portray the Pac-12 as a big nerd, unable to throw the ball correctly. Funny thing, though. Even the we’re-trying-to-make-the-SEC-look-good video shows that conference and the others in the Power 5 standing by the side of the road, lost.

That is the only really accurate thing the SEC’s leaders have put out since March.

Everyone is a little lost right now. If the Big Ten and Pac-12 postponed the season too abruptly, the other three Power 5 conferences moved ahead too quickly.

Sixteen games scheduled for the past three weeks have already been canceled. Schools don’t have enough players at certain positions to take the field. It’s a problem that may not go away for a while. Maybe not at all. It makes it seem possible everyone should have waited at least a little while to get started, to ensure the testing works and protocols had evolved enough to keep the spread of the virus to a minimum.

There very well could have been a Goldilocks zone to starting the football season. It doesn’t look now as if Labor Day was it. It may just turn out to be Halloween. Maybe even Election Day. Now, wouldn’t that scare some folks? 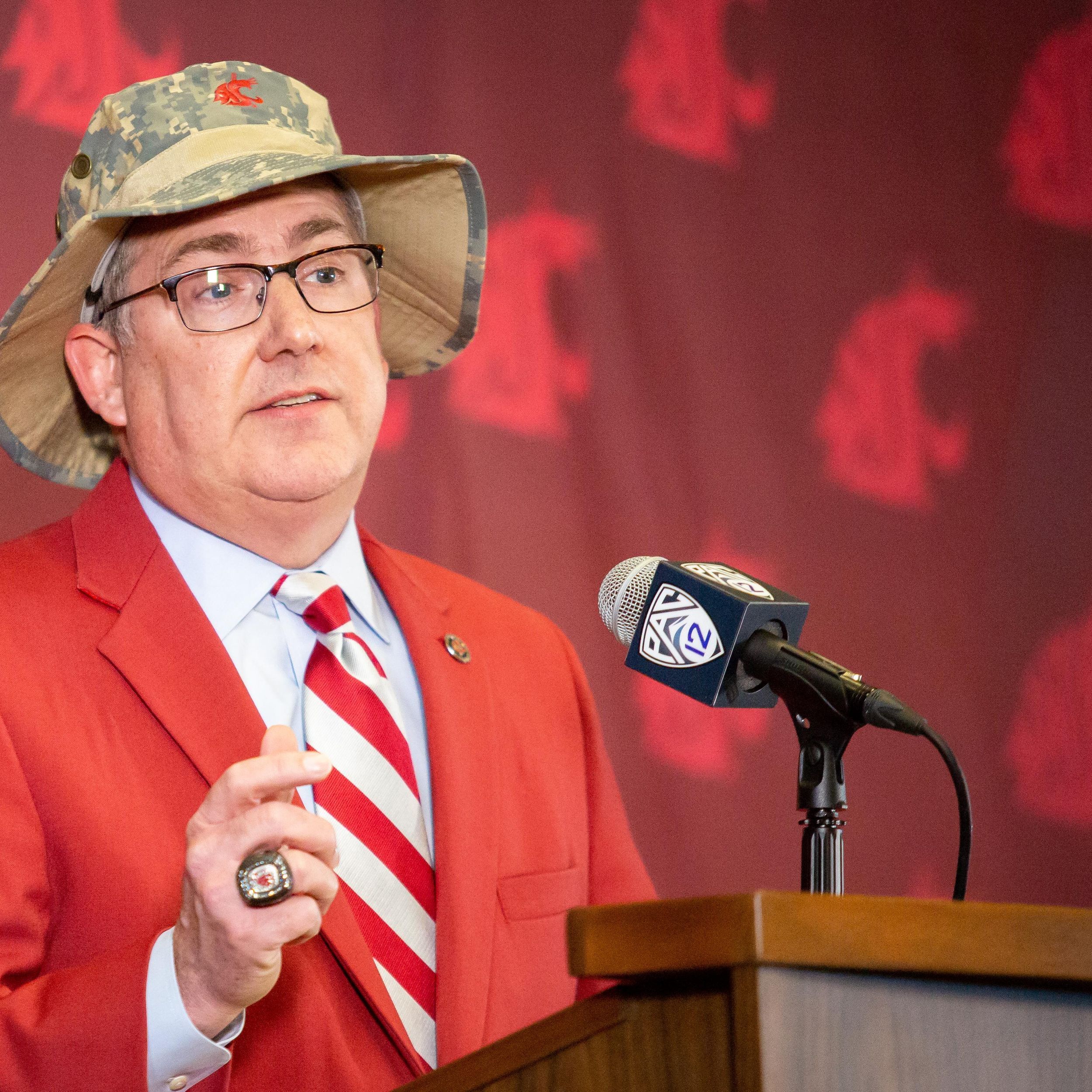 WSU: Around the Pac-12 and college sports, yesterday’s CEO meeting was seen, earlier in the week, as some sort of turning point. Though nothing was set in concrete, one thing was clear after it was over and a statement was released: The group was willing to consider moving its timetable for all sports. And a final decision should be made Thursday. … It’s too bad the leaders didn’t take up these issues as well. … Most reports seem to indicate if the games begin, they will start in early November. And there will be seven of them. Does a 7-0 Pac-12 team still make the playoffs? … California and Stanford are closer to a return to action as they work with local health officials. … Oregon cleared a local hurdle. … Colorado’s football team went on a hike this week. It caused an uproar. … Arizona has a happy memory to draw on from this weekend. … In basketball news, a former Oregon star is dealing with personal issues once again.

Gonzaga: Geno Crandall had one year at GU. He’s now ready to start his second year in professional basketball. He will play in England. Jim Meehan has more in this story. … Mark Few is mentioned prominently in this ranking of coaches. … De-facto bubbles are brewing in college hoops. 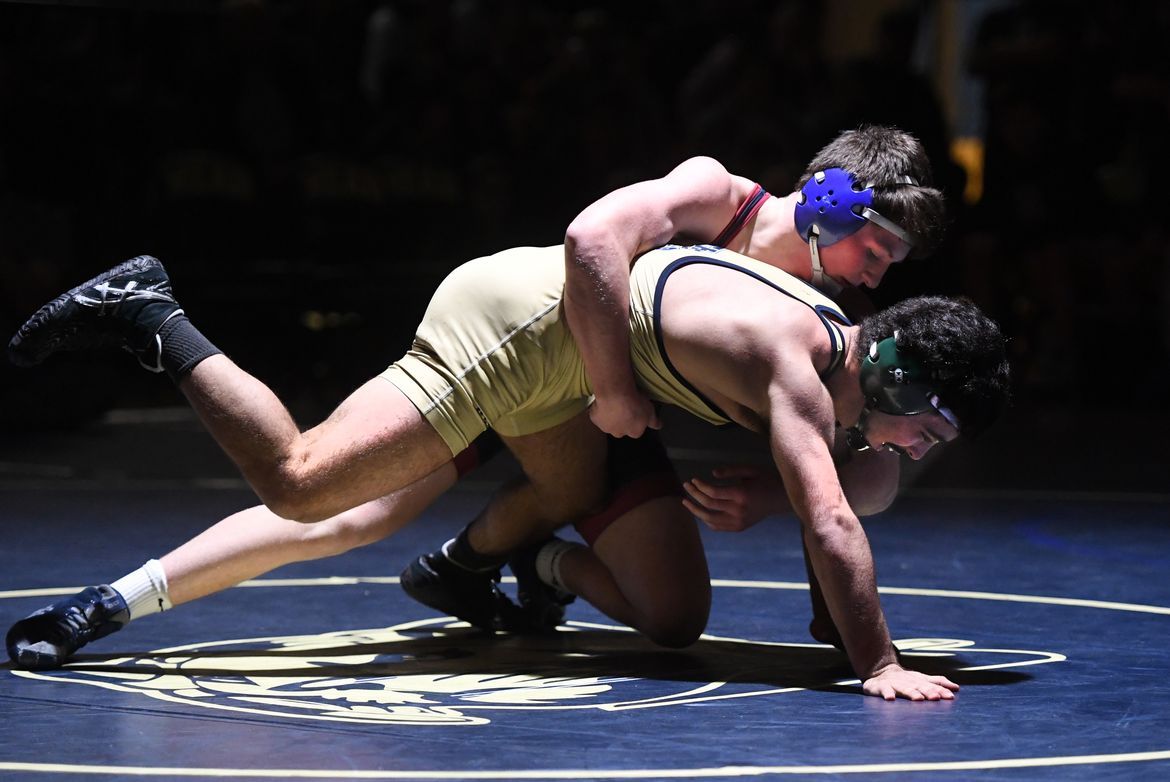 Preps: There was a little high school football action last night, though many of the Idaho games were put off to today due to the air quality concerns. Dave Nichols has a roundup of the games that did occur. … The Tri-State Invitational wrestling tournament was canceled yesterday. This year’s December event would have been the 50th. Dave has that story as well.

Mariners: Those playoff dreams? They seem to be slipping away as fast as Yusei Kikuchi’s command did in a loss last night at San Diego. The M’s are three games back of the Astros – actually four because Houston owns the tiebreaker – with nine to play. … Is Seattle baseball version of the Globetrotters this season? … Casey Sadler seems to have found a home in the M’s bullpen.

Seahawks: Maybe the biggest win from last week was Seattle returned from its first road trip without a single case of COVID-19. … A couple of young defenders got through the Atlanta game OK, but still have a lot to prove. … The differences are easy to see. The similarities between Pete Carroll and Bill Belichick are subtler, but still there. And they are part of why they both are successful. … As always, there are some injuries. … CenturyLink will be empty Sunday night for the matchup with New England. But maybe, down the road, some fans will be allowed back in. 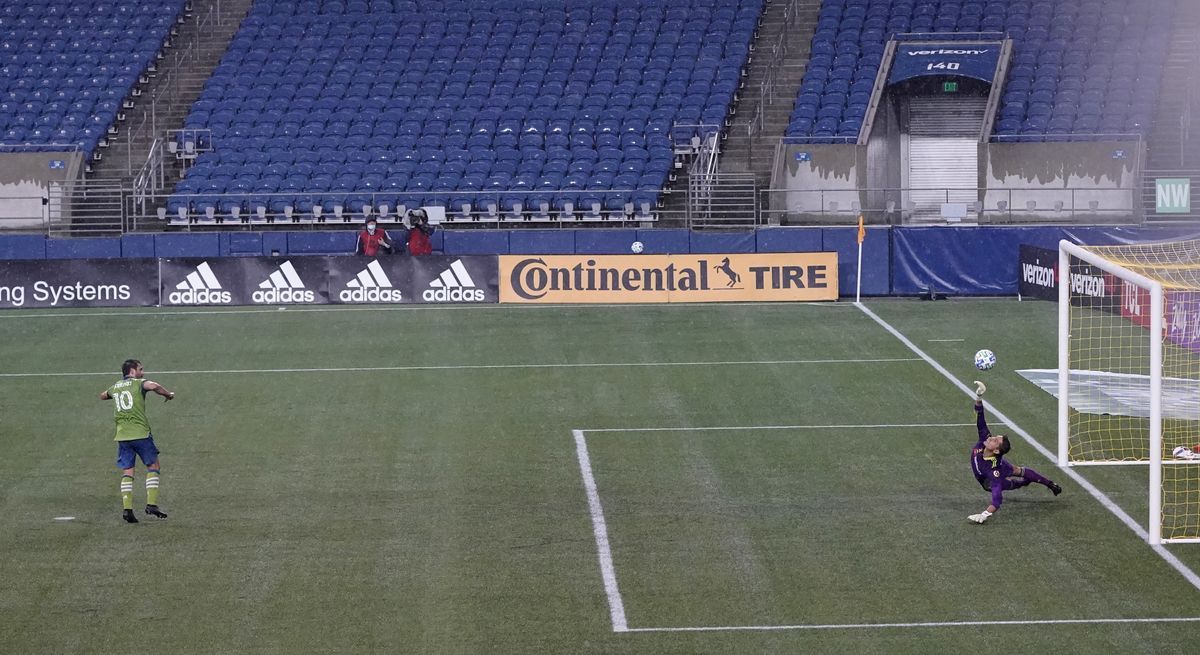 Sounders: A couple of first-half penalty kicks led to a lead and Seattle added one more late goal to handle LAFC 3-0 and move into first place in the MLS’ Western Conference. … Portland is hoping to get back on track after being able to practice outside for once.

• Poor Baylor. It was supposed to begin play last week but the game was canceled due to coronavirus issues not of Baylor’s making. The Bears, however, were able to find an opponent for this week, which was a scheduled open date. But the virus was having none of it. Baylor has enough issues it had to cancel its game with Houston. Will the Bears be able to take the field for their Big 12 opener next week with Kansas? Stay tuned. Until later …