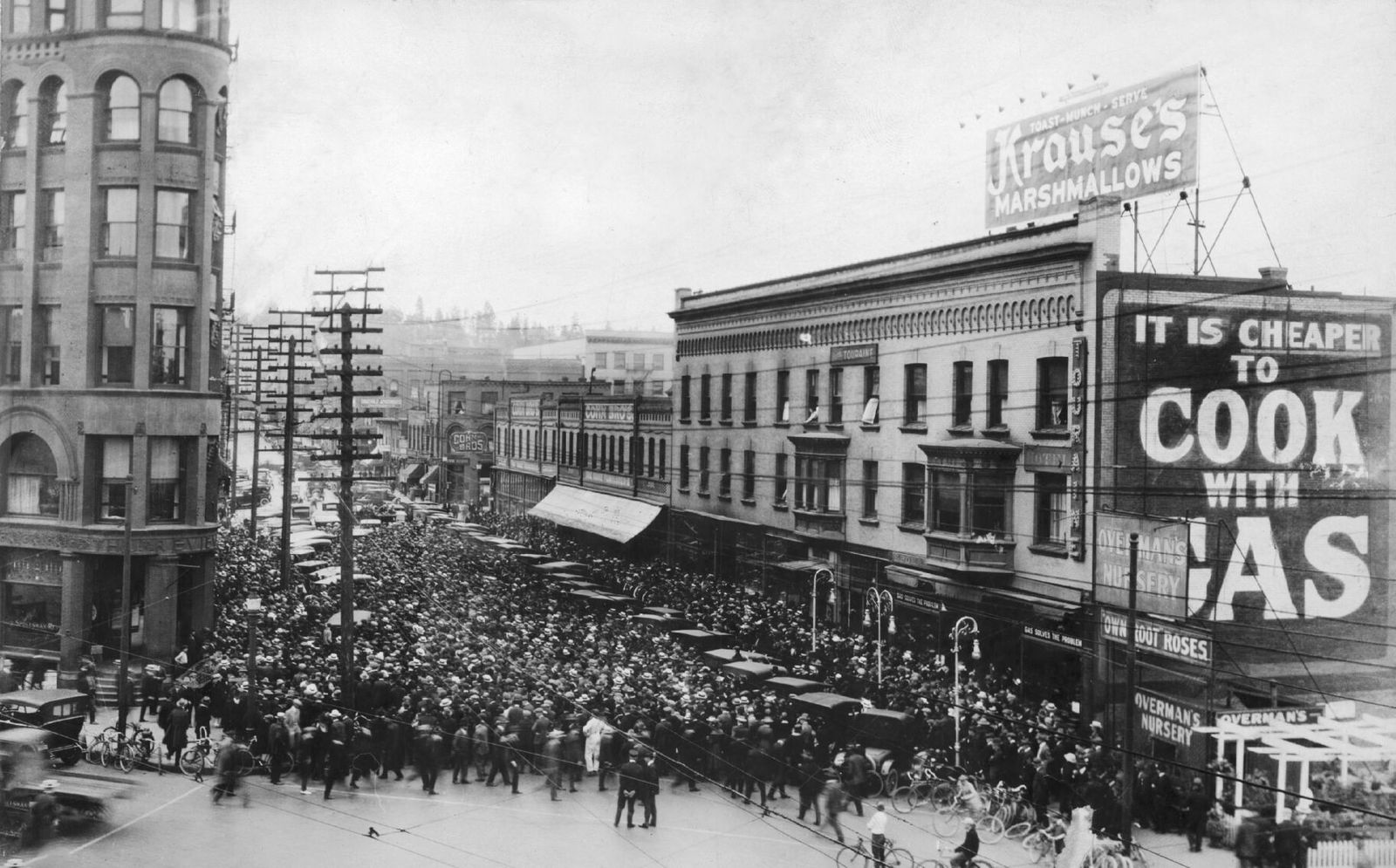 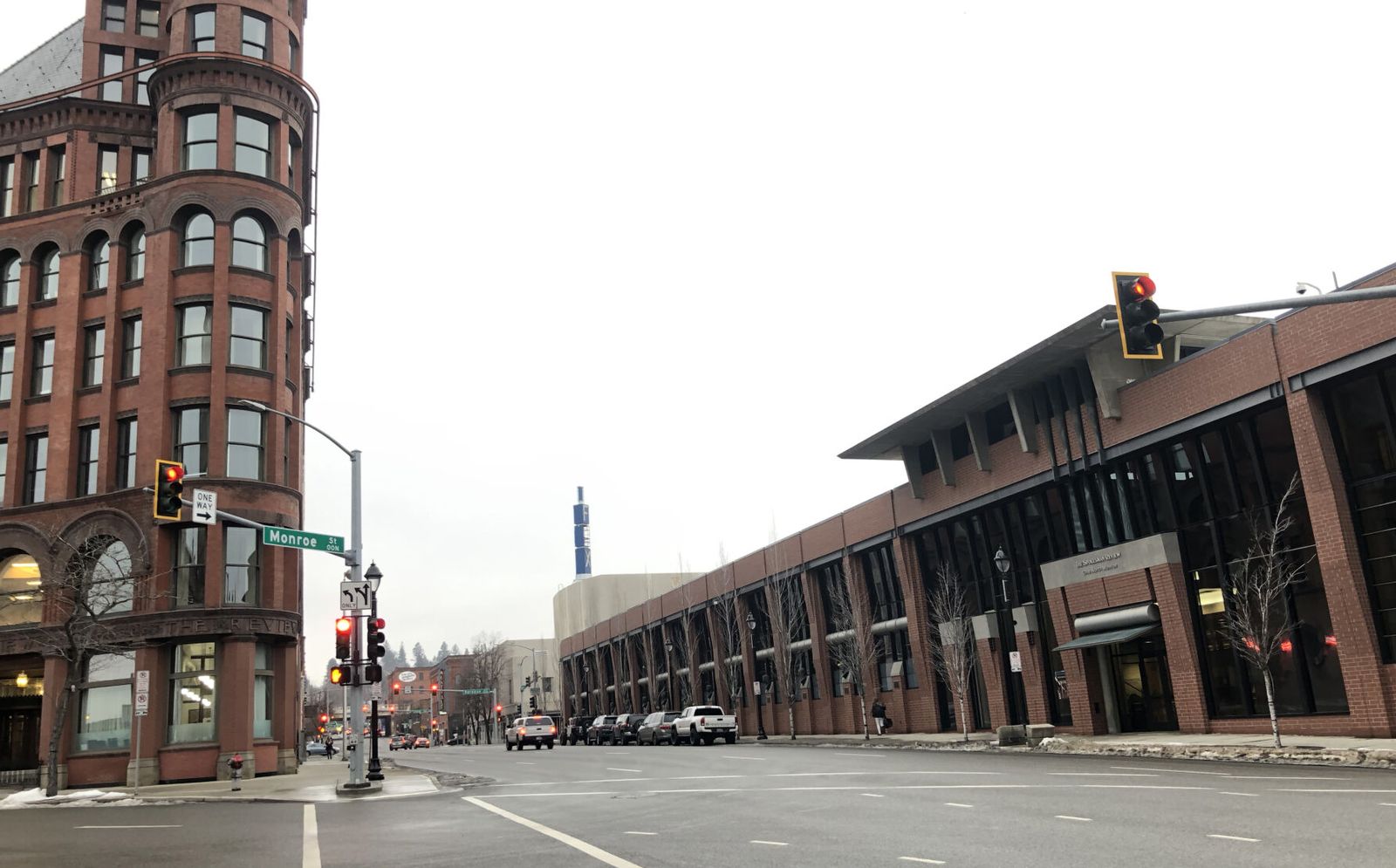 Then and Now: Dempsey-Carpentier boxing match

A century ago, Spokane loved boxing. Amateur fight nights were held at boxing gyms, fraternal clubs and theaters around town.

On the national scene in 1921, no sports figure loomed larger than heavyweight Jack Dempsey.

Born in 1895 in Colorado, Dempsey began his professional career at age 19 and racked up an impressive win-loss record before winning the world heavyweight title Toledo, Ohio, in 1919. He defended his title twice before scheduling his biggest bout yet against French boxer Georges Carpentier, scheduled for July 2, 1921.

Spokane’s newspapers joined in the fight hype with dozens of Associated Press wire stories about the bout in Jersey City, New Jersey. The fight would be the first with a gate tally of over a million dollars. The RCA company set up a temporary radio station to broadcast the fight locally, making it one of the first sports broadcasts. The ring announcer’s words were sent nationwide by telegraph, and local announcers repeated the text in theaters, bars and public places.

Spokane had no radio stations. The Shady Camp Comfort resort on Medical Lake advertised that their Fourth of July weekend events included an announcer reading the telegraphic transcription. Joe Adams, a well-known Spokane boxing fan and owner of a downtown smoke shop, was chosen by the Spokane Daily Chronicle to read the telegraphed updates of the fight from a window on Monroe Street.

As the fight started on that Saturday morning, a crowd estimated to be 2,500 packed the street and traffic snarled outside the newspaper office. People sat on fenders and running boards of cars and listened.

Adams used a megaphone. The Spokesman-Review described the scene: “The fight announcer kept the crowd as interested even in the preliminary statements as if they were children listening to a fairy tale.” Women holding babies and men with shaving cream on their faces leaned out of apartment windows. “Faces were everywhere upturned, including small boys, sporting men with cigars that they were too excited to even chew.” The listeners “missed not one thrill of the fight thousands of miles away,” the newspaper wrote.

In the fourth round, Dempsey knocked Carpentier down, then knocked him out for good at 1:16 second mark of the round. With the announcement of Dempsey’s win, the crowd began to disperse and the street was clear within 10 minutes.