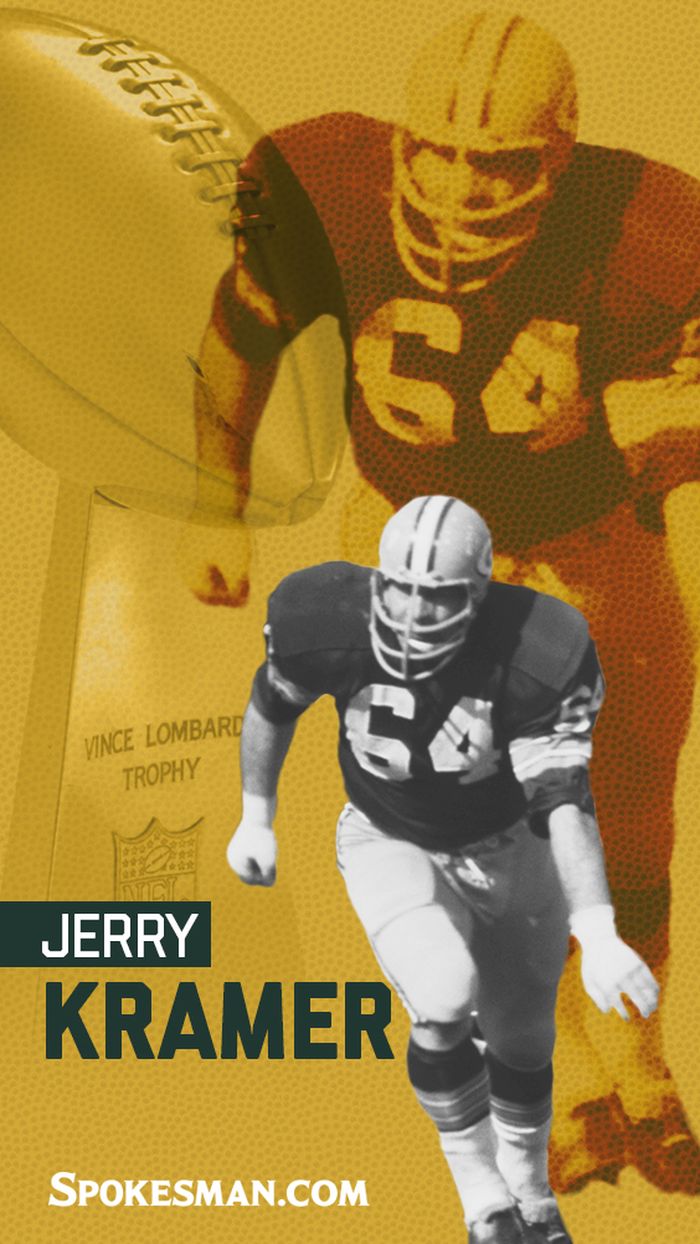 Kramer, 82, is part of the most recent class inducted into the NFL Hall of Fame. He became eligible for induction in 1974.

With Kramer at right guard, the Green Bay Packers won five NFL titles and the first two Super Bowls. He was also the team’s place-kicker in 1962, 1963 and part of 1968. Kramer was selected as an All-Pro five times and is a member of the NFL’s 50th anniversary all-time team.

He graduated from Sandpoint in 1954 and was a standout two-way player for Idaho and coach Skip Stahley. He became the school’s first All-American, earning those honors in 1956 and ’57.

While in college, Kramer played in the East-West Shrine game and the College All-Star game in 1957, in which the college players defeated the NFL champion Detroit Lions. His No. 64 was retired by the school in 1963.

Kramer was the 39th selection of the 1958 NFL draft, taken in the fourth round by the Packers. 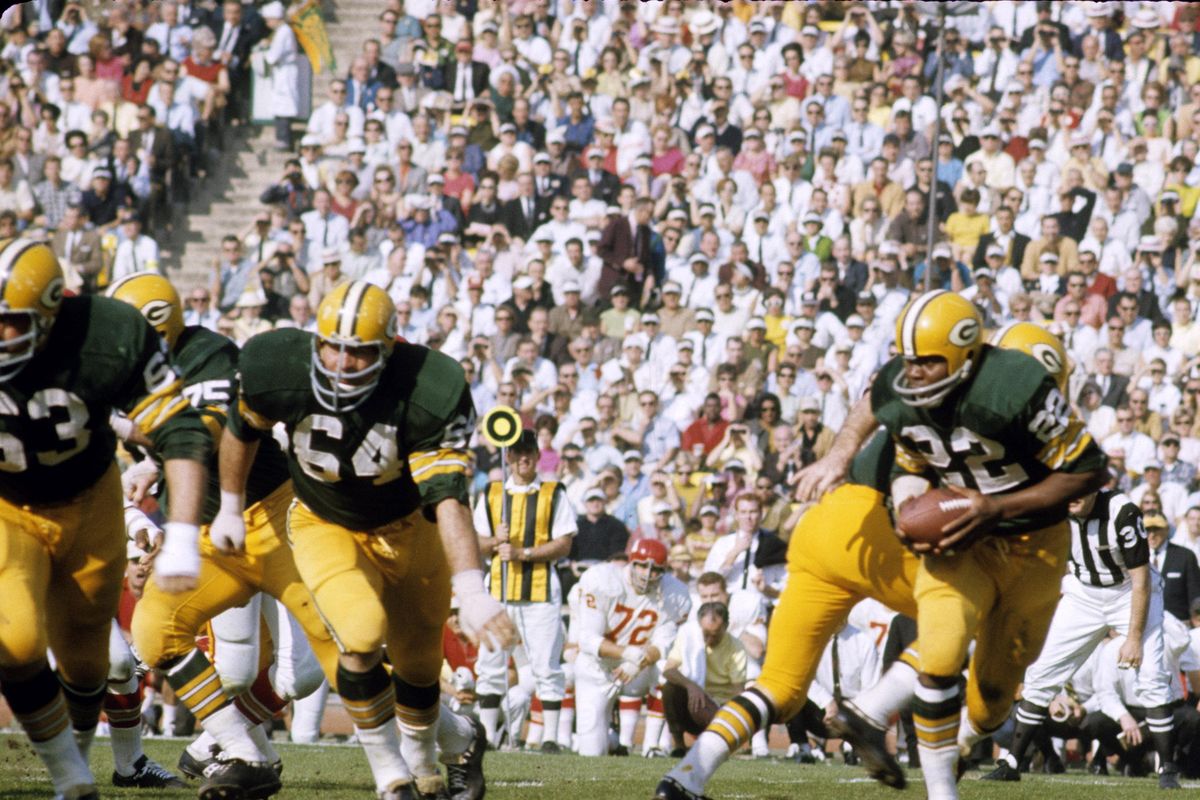