A GRIP ON SPORTS • Woke up this morning to a bright rainbow in the sky outside our back window. We’re not one for omens, but if we were, it would seem to be a good one for the start of the workweek, right?

• The science fiction (and mystery) writer Isaac Asimov used to tell a story about a friend and a psychic experience. The friend, as Asimov related, once planned a trip on a cruise ship up the Hudson River from New York to Albany with another couple. He and his wife were looking forward to it eagerly.

But as the two were walking up the ramp to the ship, Asimov’s friend had a vision. He saw the shipping burning, with people jumping off  into the cold waters of the river. It shocked him in its clarity and made him stop. He looked at his wife. Her eyes were bright. She had just had the same vision. It scared them so much, they retreated down the ramp and didn’t take the trip. The other couple went on without them.

As Asimov related, his first question was simple. “Did it burn?”

His friend shook his head. “No,” he said, “everything was great. Our friends enjoyed themselves immensely.”

We think of that story every time we have an inkling of betting on a sporting event. Most of the time, our red-hot visions of who will win or lose end up a burning mass of garbage. So instead of trusting our visions, we just pull back and watch as others waste their time trying to pick a winner. 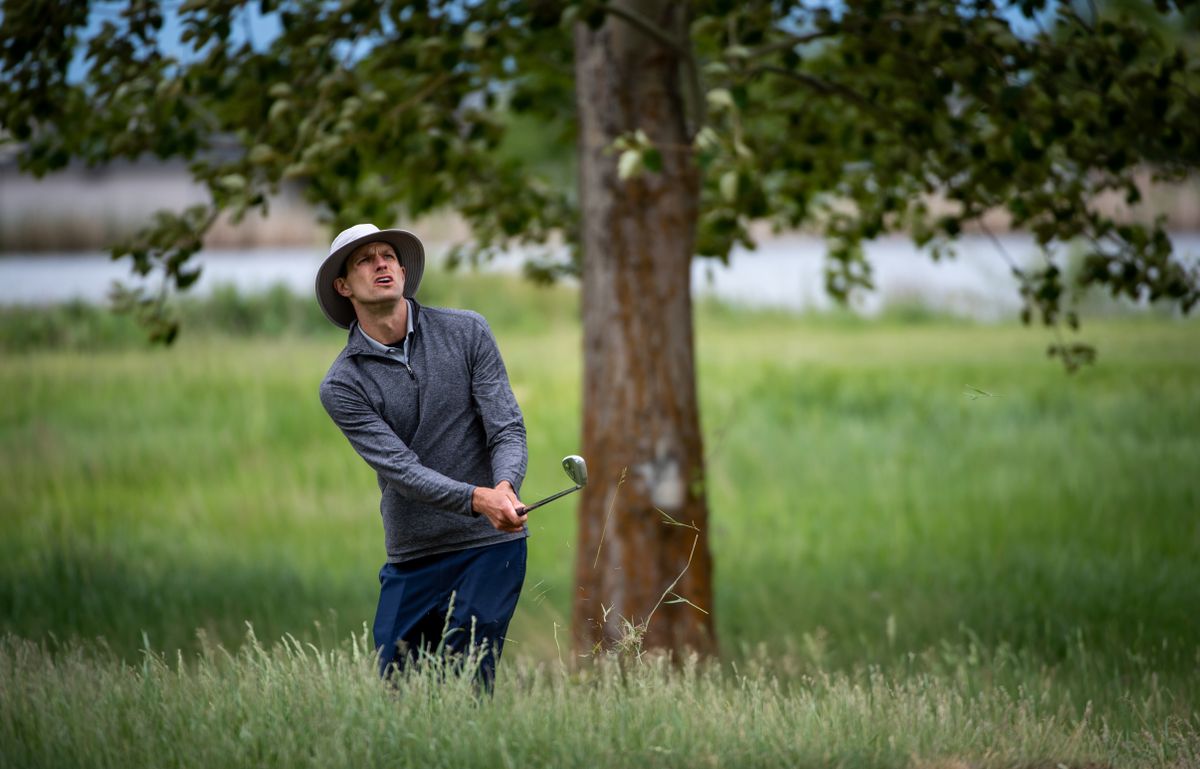 Such was the case over the weekend. Sunday in particular.

Saturday afternoon we’re sure if we had a chance, we would have picked three folks to win the weekend’s golf tournaments we cared about. All three, Jon Rahm at the Memorial, Lexie Thompson at the U.S. Women’s Open, and Brad Marek locally at the Lilac, seemed to be in such control as Sunday was a formality.

And all three didn’t win.

Rahm had to withdraw due to a positive COVID-19 test, Thompson struggled coming home at the Olympic Club, losing in extra holes, and Marek was caught and passed by Li Wang out at the Fairways. Sure glad we didn’t wager on any of them – though, in Rahm’s case, some sports books were honoring tickets on his winning. That final fact was as big an upset as anything we saw Sunday, that’s for sure.

Though the Mariners snapping a losing streak (and Logan Gilbert earning his first big league win) would probably rival it, if not for the fact the M’s always seem to do something unexpected. Usually, though, it’s not in a good way.

Whether or not the West Coast college baseball teams we are hoping will earn trips to the Super Regionals will come through is still to be decided, for the most part. 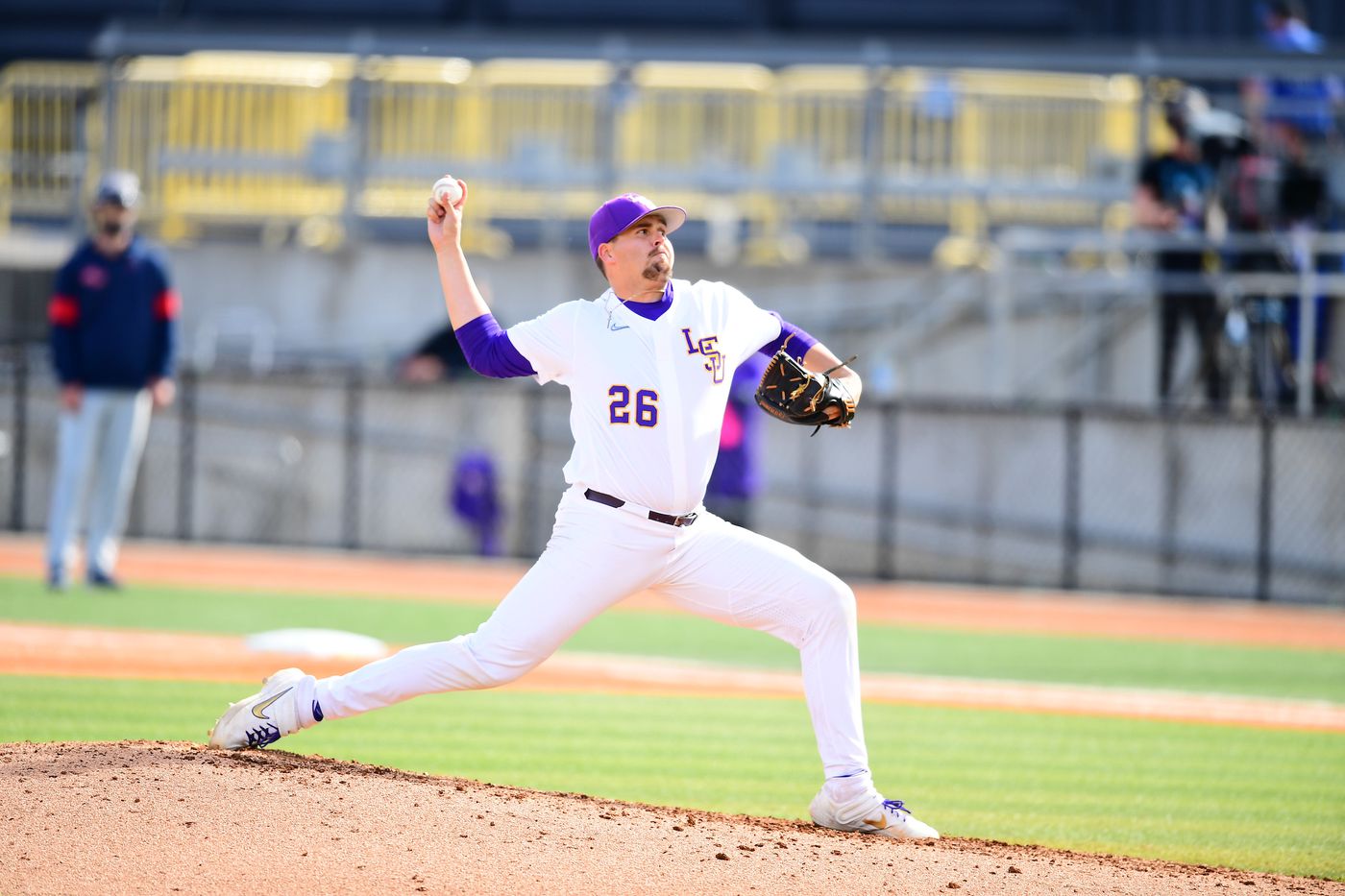 Gonzaga’s season ended yesterday, as the Zags couldn’t duplicate Friday night’s win over LSU. The Tigers are on a roll, defeating host Oregon and forcing a winner-to-the-super-regional game tonight. Oregon State did the same thing in Fort Worth. Arizona, however, found a way to eliminate my son’s alma mater, UC Santa Barbara, and will host the super regional, the only Pac-12 school with that opportunity.

All that matters, for us at least, is what happens in Northern California this evening. UC Irvine will try to defeat ninth-seeded Stanford a second time in two days – the Anteaters rallied for an 8-4 win Sunday night – and advance to Lubbock and a showdown with Texas Tech. The last time we cared as much about an Irvine game at Stanford was 46 years ago, when our team lost to end a long road trip my freshman year. Our crystal ball tells us the ‘Eaters are on a roll and tonight will be different, which means … well, nothing.

After all, what do we know?

WSU: Around the Pac-12 and college sports, yesterday was not a definitive one for most conference schools in the baseball regionals. For UCLA and Arizona State it was (the Bruins and Sun Devils were knocked out) and for Arizona as well. But for Oregon, Oregon State and Stanford, there are winner-move-on games today on the schedule. … In football news, Colorado’s roster seems better. … Oregon’s defense seems to be loaded.

Gonzaga: The Bulldogs couldn’t get it done against LSU in Eugene and one of their better seasons ever ended with a 9-4 defeat. 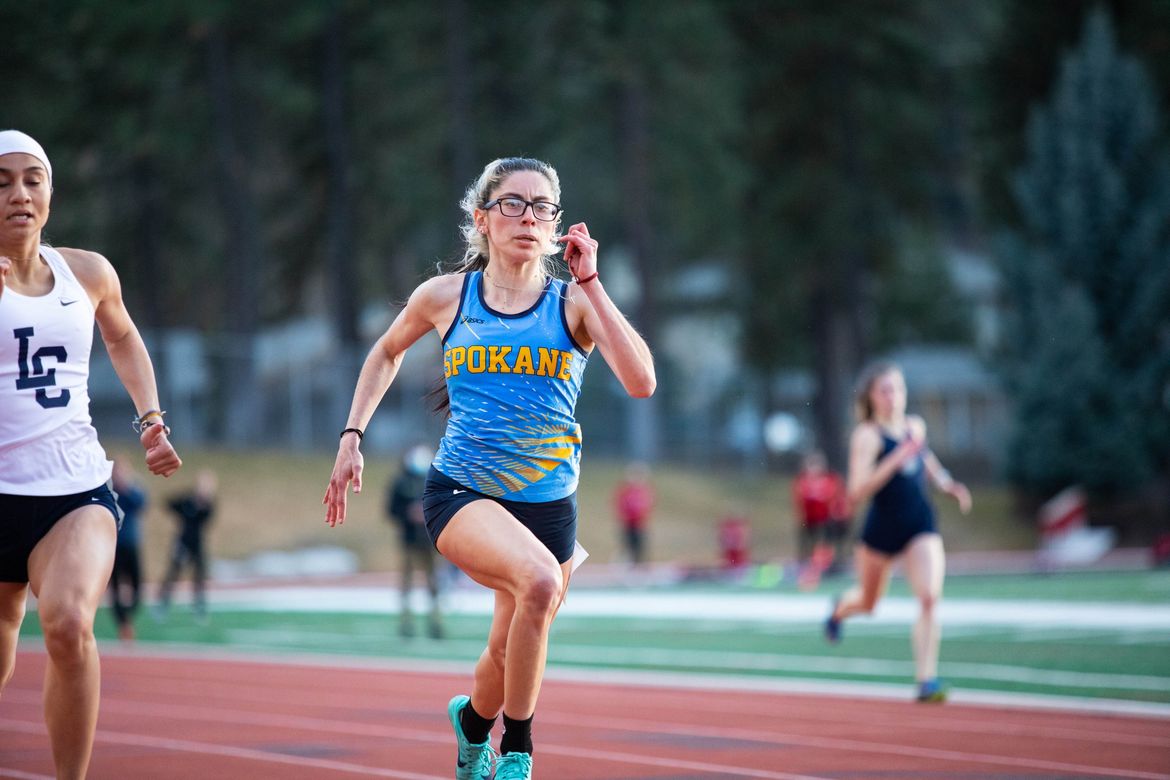 CCS: More than 50 track athletes were honored by the NWAC this season. That news leads off our local briefs column for the week.

Preps: The decision has been made. Now the hard work of building a downtown stadium, from ironing out a binding agreement between the parties involved and then construction, begins. Jim Allen walks us through what’s ahead in this story. … No girls league in the state defends better than the Greater Spokane League. Our old friend, Todd Milles, wrote about it this weekend.

Indians: Spokane rode two home runs by Michael Toglia for an 8-3 win over the visiting Dust Devils, giving the Indians a 4-2 series victory. Dave Nichols has all the particulars in this game story.

Mariners: Yes, Gilbert picked up his first victory, as the M’s won 9-5 over the Angels. … Yusei Kikuchi felt much better the day after he was knocked out of the box, literally. … As we said, the M’s do the unexpected. They were 9-5 in a recent stretch of 14 consecutive games against the American League West. … Jake Fraley is not hitting for average but he’s getting on base. Go figure. … Kyle Lewis is on the injured list.

Seahawks: Veterans, including Russell Wilson and Bobby Wagner, will be in Seattle for the next round of OTAs. … The Hawks lost out on Julio Jones, who not only was traded to the Titans but will be in Seattle the second week of the season.

Storm: This time Seattle’s last attempt against Dallas didn’t have a happy ending and the Storm lost 68-67. 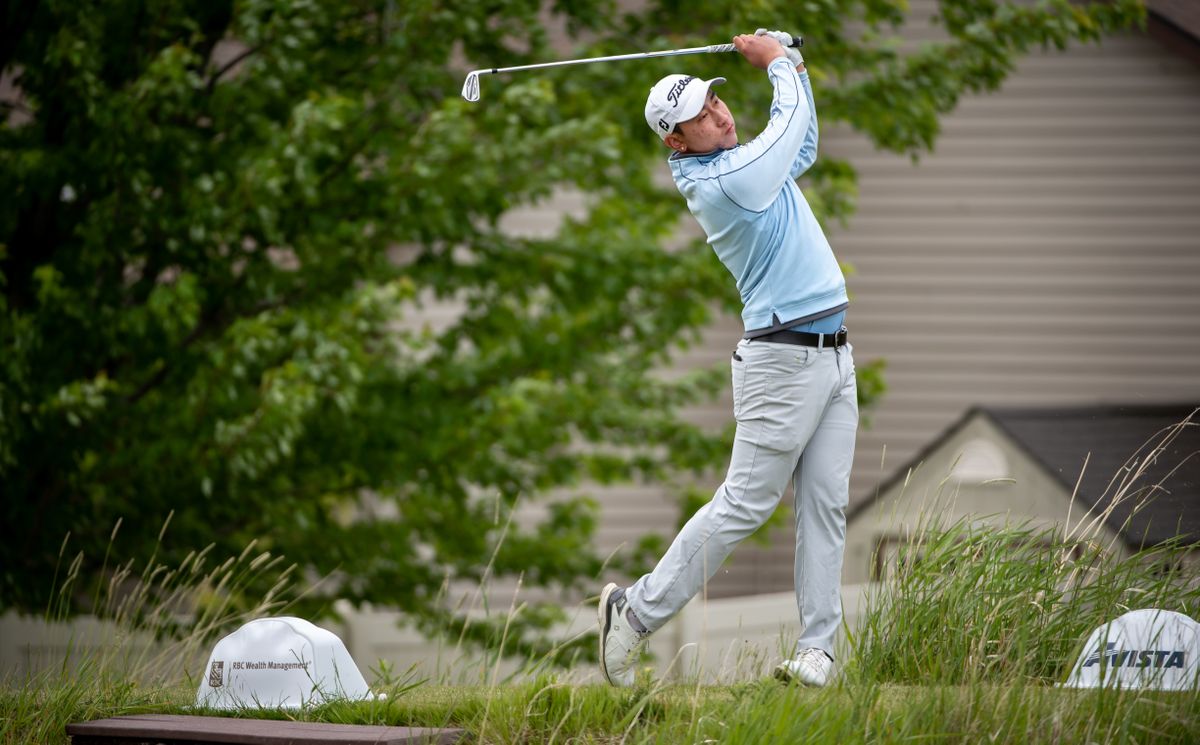 Golf: As we mentioned above, Li Wang won the Lilac Invitational and the $10,000 that goes along with the title. Jim Meehan was on the West Plains yesterday and has this story.

• Twitter is a fun way to follow the U.S. Men’s National Soccer team when it is playing Mexico, no matter what is at stake. A lot was last night. Some sort of tournament championship. And the U.S. won on a penalty kick and what seems to be a semi-contentious celebration after. At least that’s what I got from Twitter as the game rolled on (we were binge-watching “Mare of Easttown” so we missed all the action). My favorite Twitter exchange? One that centered round fireworks going off in a Southern California neighborhood after a goal by Mexico and then, just a few minutes later, loud cussing in Spanish after a U.S. goal. The person tweeting, a sportswriter, said he didn’t even need to watch to know what was going on. I have felt the same way during many different soccer matches over the years, though only the cursing happens in our house. Until later …